The "culture" of wildfires in Brazil grounds its charred roots in the early colonialist approach to the Amazon rainforest, described as Inferno Verde (lit. Green hell) by the first European invaders.

The term has been then revived during the military dictatorship, especially in the 70s, when the world's largest pluvial forest became a common enemy to be destroyed, a land to be reclaimed and populated while taking advantage of the enormous wealth of the region.

The hunger mixed with triumphant propaganda of those years led to mass colonization of enormous areas of the dense rainforest that were being donated by the Military Government without too many questions.

Like a virus, early humans would start digesting acres of forest to create their wealth while facilitating the construction of the first roads and infrastructures.

That virus has never stopped, and in the intricate social tissue of a now bare Amazon they are now in millions who continue to burn and transform the impenetrable forest into pasture lands for cattle as their fathers did.

Brazil is the world's larger exporter of beef, and cattle ranching is considered the main driver of deforestation, even in National Parks and Indigenous Reserves.

In the dry season, now increasingly arid, a liter of petrol and a lighter can be enough to incinerate hectares of the dense ecosystem.

Fires are typically used to clear the vegetation from portions of forest that have been cut down in recent years, but are also part of a well-known mechanism of land grabbing in public lands, made easier by the recent weakening of Brazil's environmental agencies.

Despite the pandemic, a record number of devastating fires characterized the year 2020 in Brazil, posing a critical threat to delicate ecosystems considered crucial for the survival of the Planet.

In Brazilian Amazon, the number of fires recorded this year is the highest in the last 12 years, despite a Federal decree prohibiting fires in Brazil for 120 days.

In Pantanal, the world's largest tropical wetland and home to several endangered species, more than 28% of its territory has been devoured by flames, a loss of 4.2 million hectares that have been exacerbated by a prolonged dry season.

Fire leads to irreparable damage in terms of biodiversity loss, forest regeneration, alterations in river systems and rainfall patterns, as well as huge CO2 emissions released into the atmosphere.

According to scientists, Brazil's deforestation and fire suppression failures are leading the degradation of the Amazon to a tipping point that will lead to an inexorable conversion into a dry savanna while releasing massive amounts of carbon into the atmosphere.

The Amazon has been described as the Earth's lungs due to its role in producing almost 10 percent of the world's oxygen. 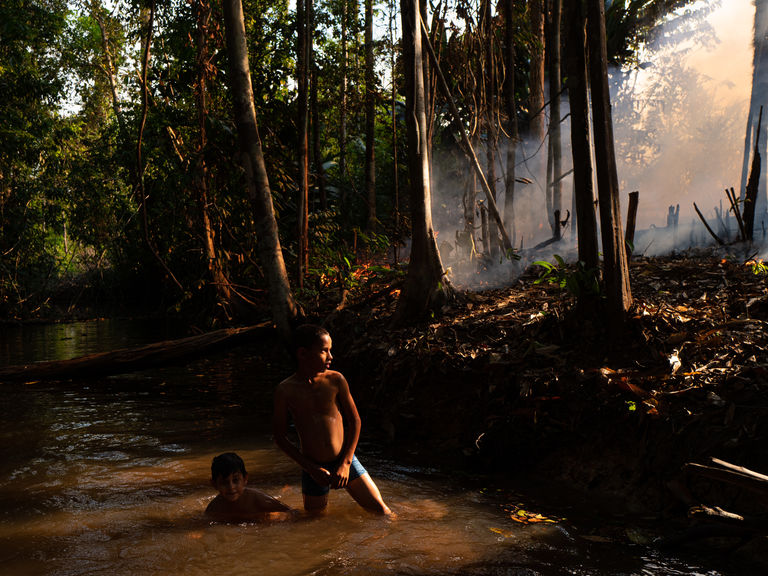 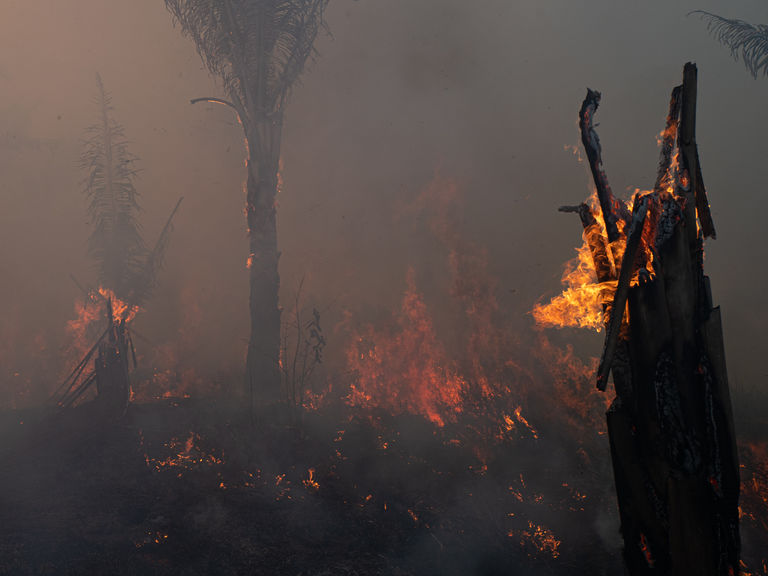 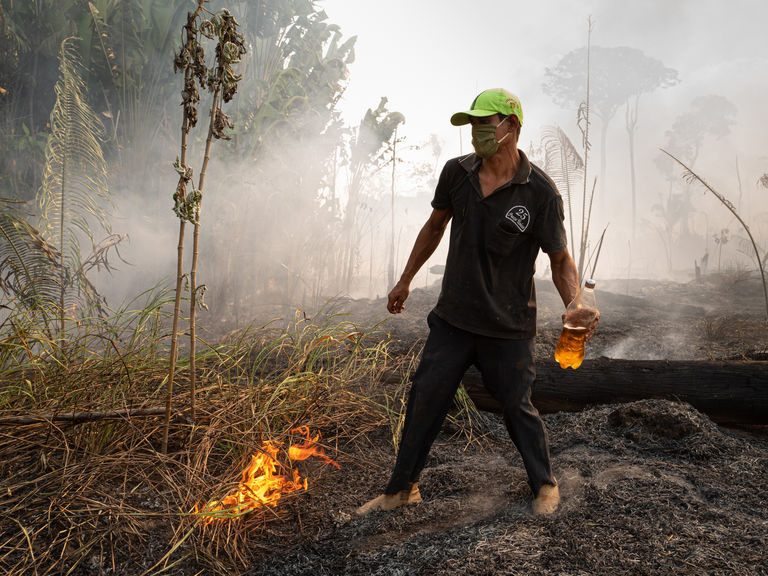 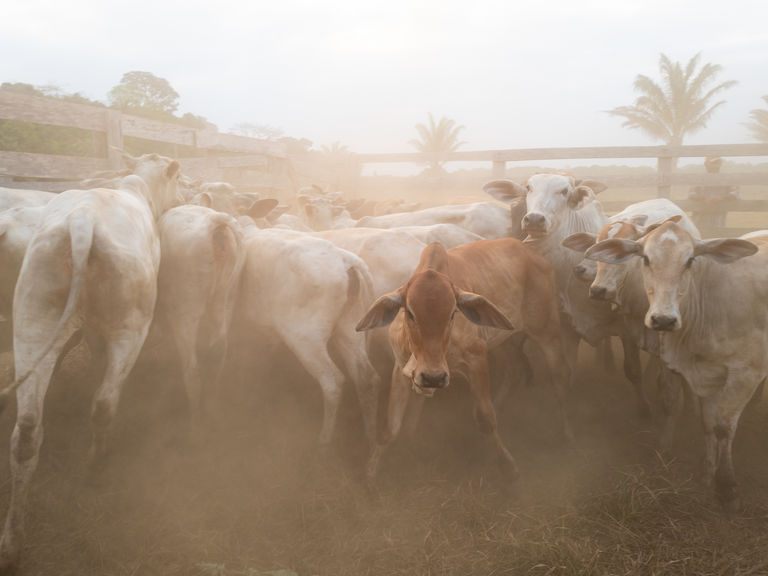 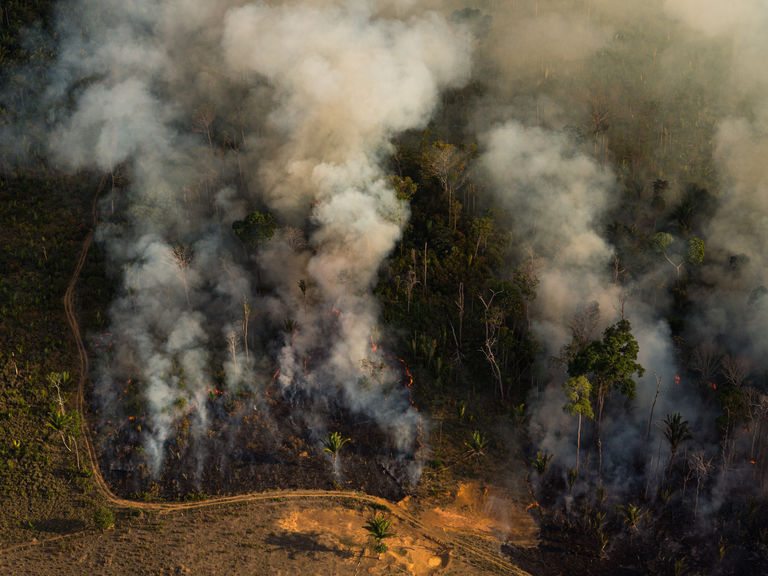 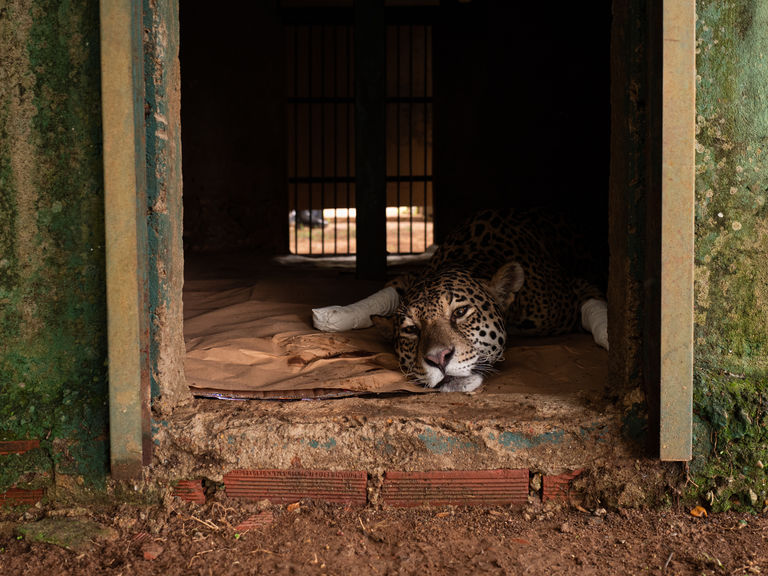 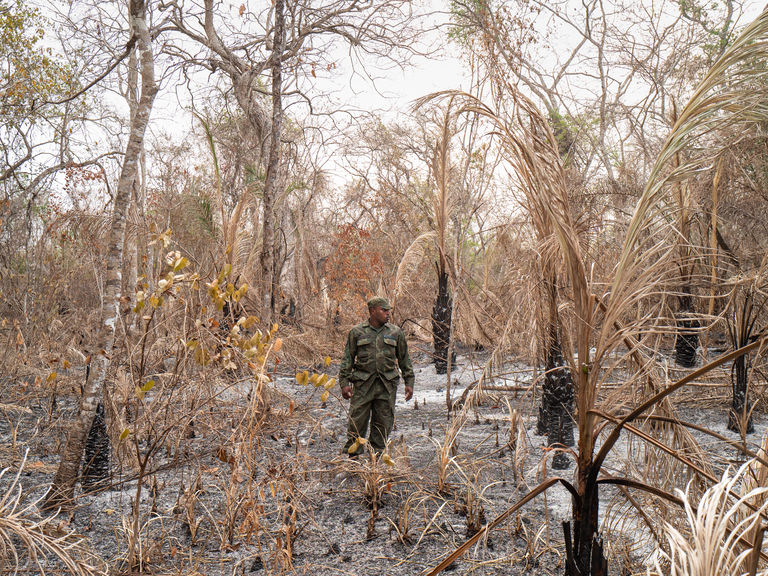 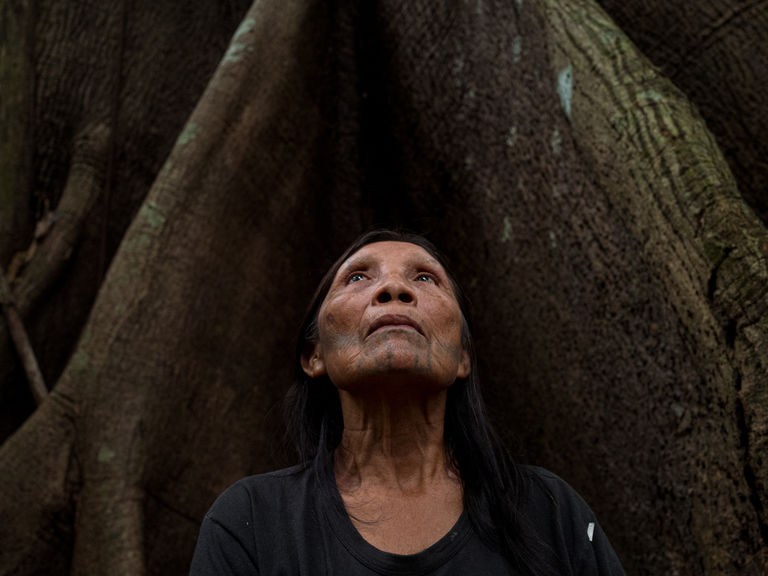 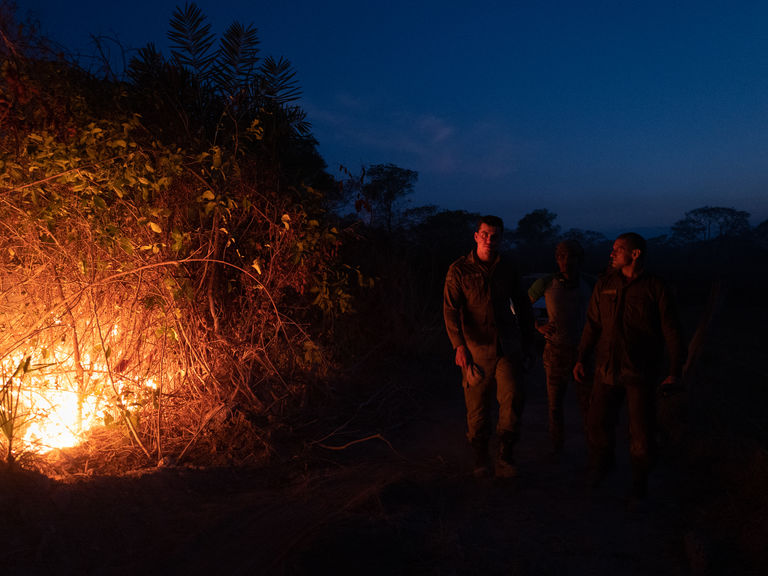 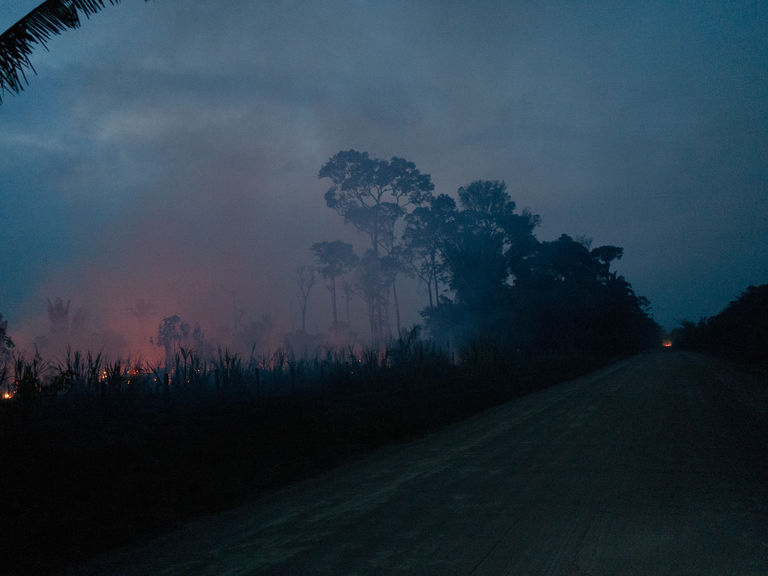