Project Detail: Bears and humans - living side by side

Bears and humans - living side by side

Roughly 750 to 950 brown bears live in Slovenia, most of them in the southern parts of the country on an area about the size of the Canton of Valais. Therefore, Slovenia holds one of the densest populations of brown bears worldwide. Humans and bears get close in Slovenia and most time they manage to get along fairly well. I spent a lot of time visualizing this relationship, showing how there is appreciation from people, how bears – which can often be found as wood carvings – belong to every day life, showing that bears can be spotted close to villages or even stroll through villages and also showing that bears are hunted or shot as problem bears. Why I consider this important? Bear populations in southern Slovenia and neighbouring Trentino have been growing over the past years and are spreading farther north into alpine regions, where acceptance for bears is still very low. I consider sound information spreading crucial for helping bears on their way back into the Alps.

Whilst in most parts of Central Europe brown bears are a scarcity, Slovenia truely is a hub for European brown bears. The latest scientific estimates assume that a total of 750 to 950 bears can be found in this small European country, holding one of the densest populations of brown bears worldwide.

In contrast to vast places like Canada, Alaska or Kamchatka, the little country of Slovenia doesn’t have much wilderness, on average there is a settlement or some sort of human activity every four kilometers. Over the past years I dedicated much time to visualizing the closeness between humans and brown bears in this country. There, bears and people belong together, symbols of bears such as wood carvings can be found in many places, bears occasionally stroll through villages at night and bears are also hunted. Even though strictly protected under European law, Slovenia successfully applies for exemptions from this rule, which results in yearly hunting quotas. These quotas can be as high as 20 percent of the estimated population. Each year an average of 20 so-called problem bears are killed as well. Whilst in other parts of Central Europe any bear that comes close to a village is considered a problem bear, Slovenians are more distinct on this topic. If a bear repeatedly shows up during the day in a village and all means of chasing it away fail, then only the bear will be eliminated. The last fatal bear attack in Slovenia occurred on January 1, 1966. A forest worker accidentially fell into a bear den and was killed by a mother which had cubs. The danger of bears to human life is therefore very manageable, still the question remains what the future will hold for bears in Central Europe.
Over the past centuries and particularly over the past years, populations in Slovenia - but also neighbouring Trentino / Italy, where roughly 60 bears currently live - have beein growing and spreading farther north back into the alpine region. At this stage, however, there is little to no acceptance for brown bears in the Alps. The future of brown bears is yet undecided. Sound information spreading is a crucial stepping stone in helping bears on their way back into the Alps. 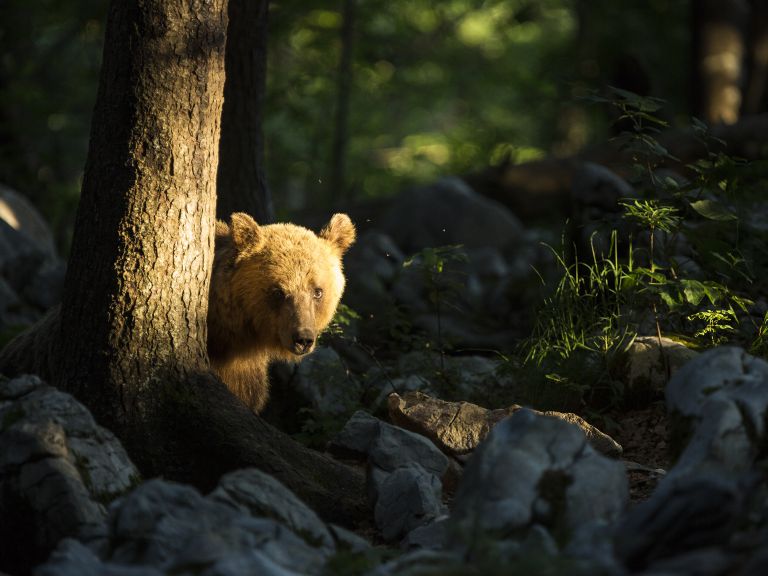 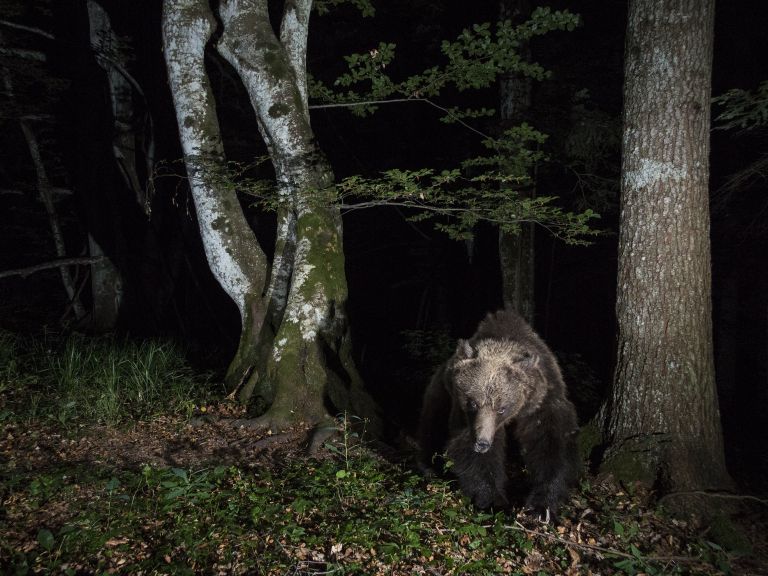 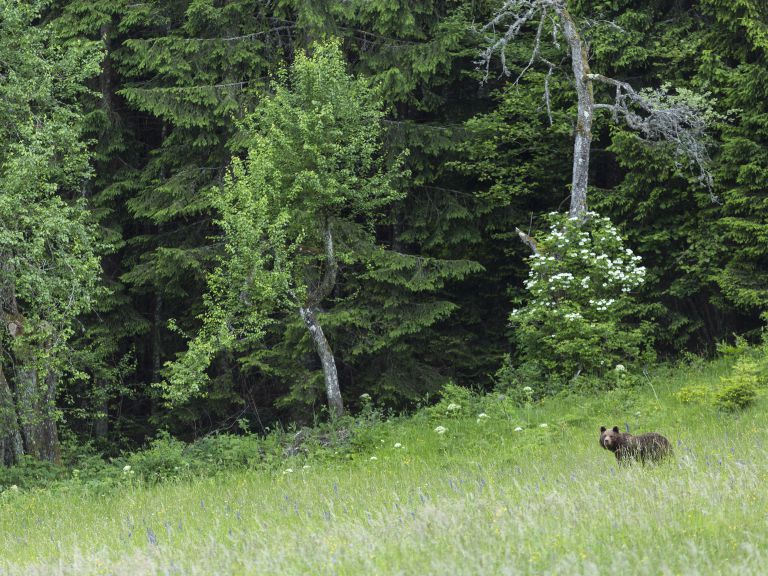 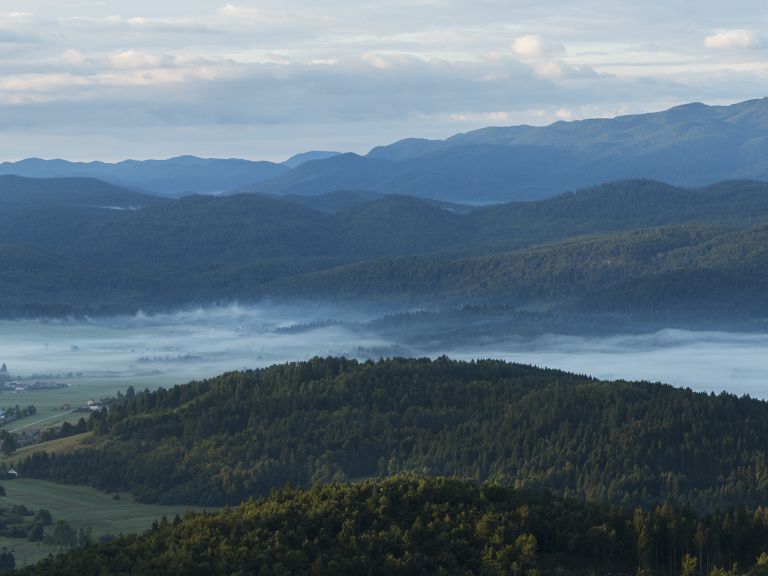 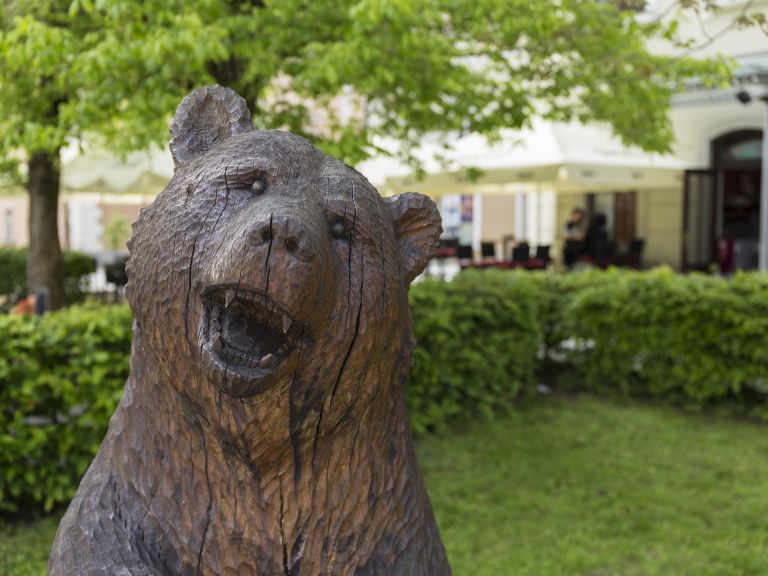 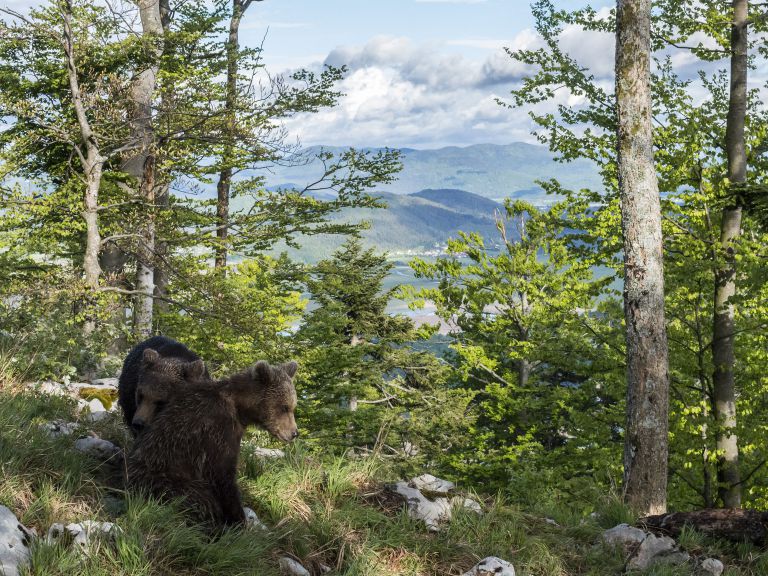 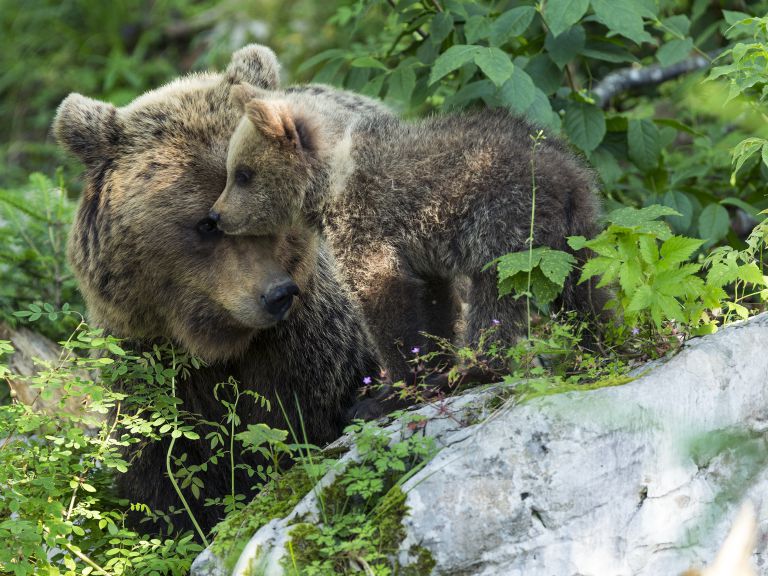 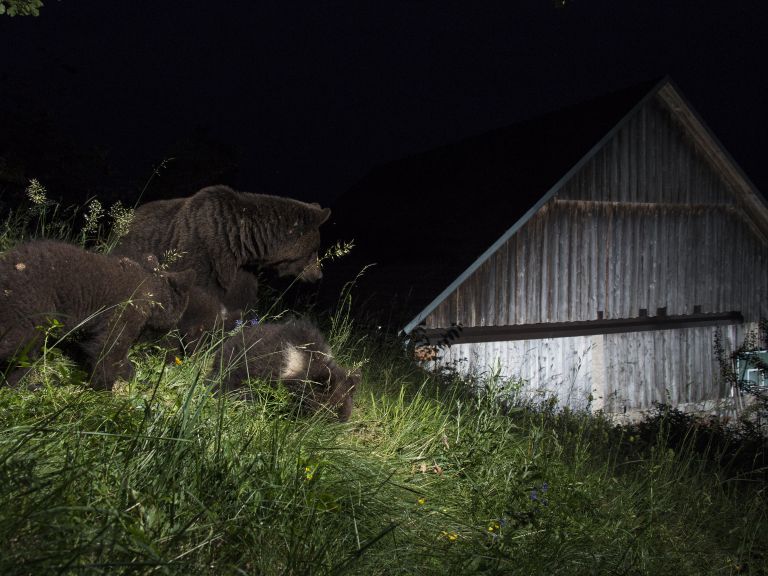 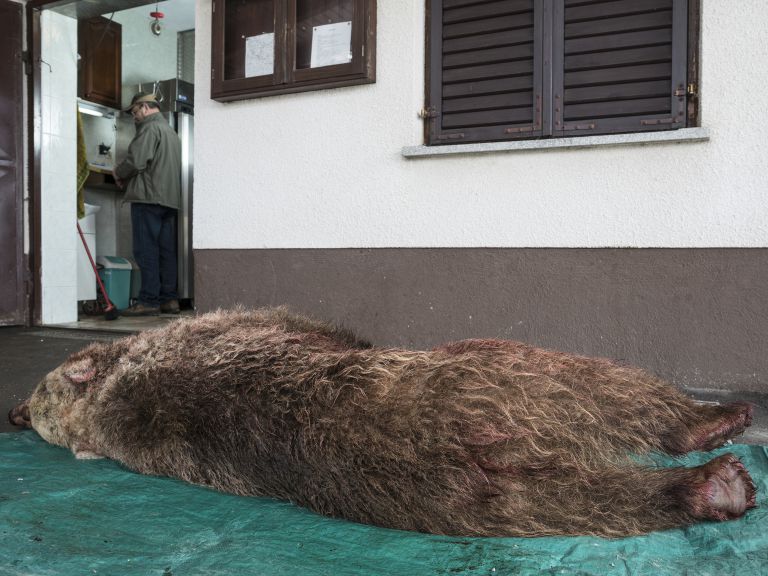 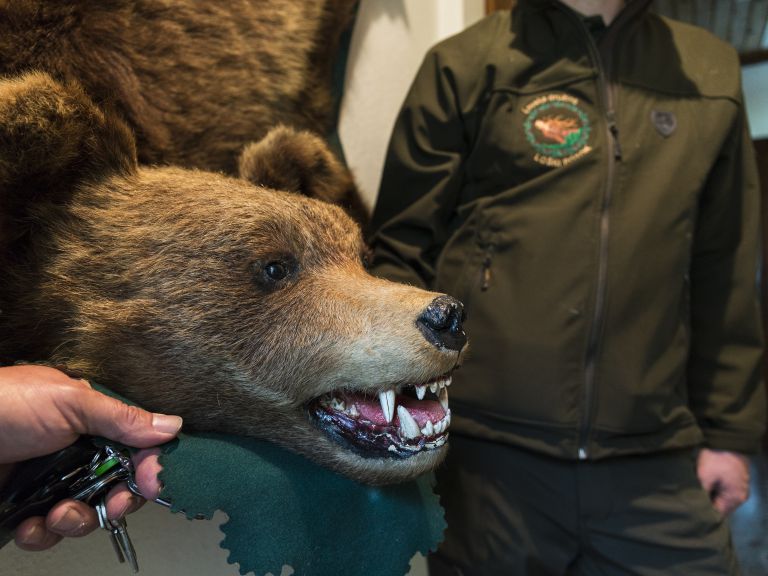 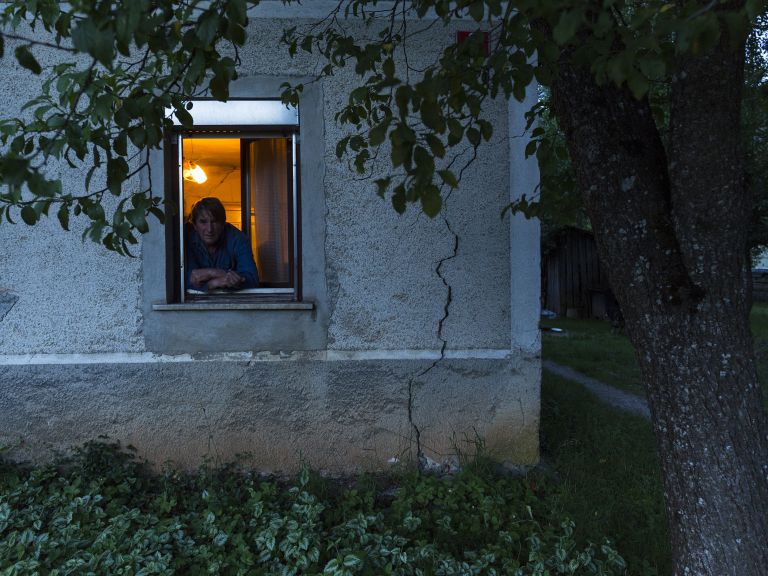 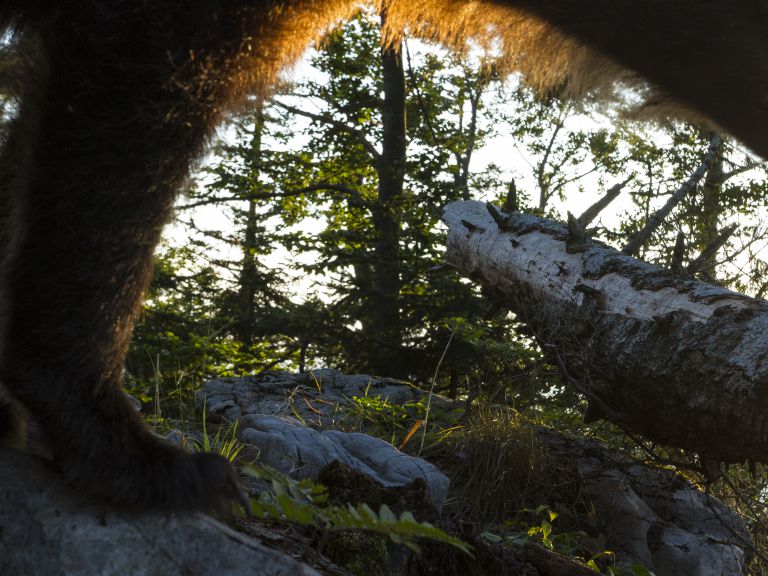