A network of clear water springs, caves, rivers and waterfalls has created a unique and lush environment above and underwater.

Merely 3% of the water on Earth is fresh, and most of that is locked up in glaciers or deep underground. Imagine all of the world's water --oceans, rivers, lakes, glaciers-- was represented by something the size of a standard globe : its fresh water would be just a marble-sized drop. Fresh water also harbours the greatest concentration of life on Earth, greater than either terrestrial or marine biomes. Though it covers less than a fraction of 1% of the Earth's surface, fresh water provides habitat for more than 10% of known animals and about one-third of all known vertebrate species. And, more than 40% of all fish species are found in fresh water, even though it is, relatively speaking, a drop in the bucket.
Brazil hosts the largest continuous wetland on the planet (the Pantanal) and it is crossed by some of the major rivers, such as the Amazon, the Paraná and the São Francisco. But there is also a particular area famous for its underwater attractions : the surroundings of Bonito, in the region of Mato Grosso do Sul. Located on the Bodoquena Plateau (Sierra da Bodoquena), south of the Pantanal and close to the border of Bolivia and Paraguay, the sleepy town of Bonito is now the centre of a thriving ecotourism industry. Unique geologic formations and an abundance of running fresh water provides for several exciting eco-adventures.
These spots are hidden by the thick woods of the cerrado vegetation. While snorkelling around in the Baia Bonita, we come into close contact with several species of freshwater fish including the piraputanga (Brycon hilarii), the dourados (Salminus brasiliensis), the pacu (Piaractus mesopo-tamicus), the cachara (Pseudo-platystoma fasciatum) and the matogrosso (Hyphessobrycon eques) a small scarlet red fish. But fishes are not the only inhabitants, there also reptiles like anaconda and few species of caimans. 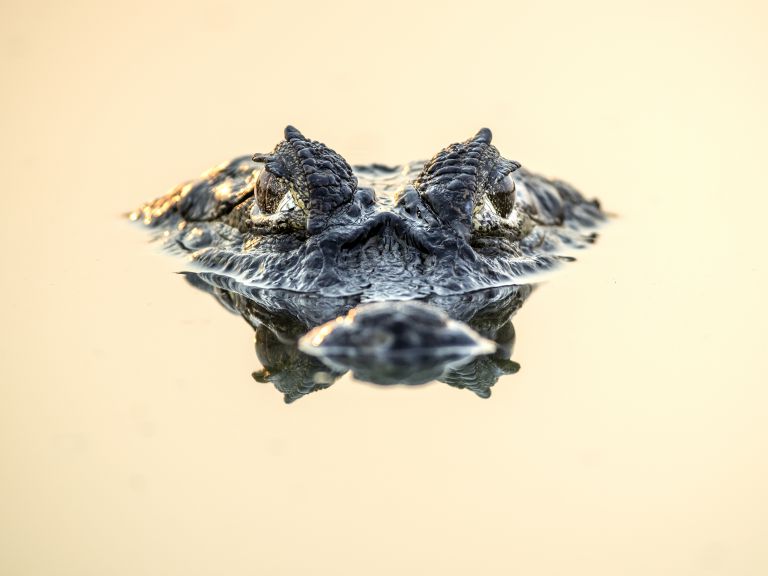 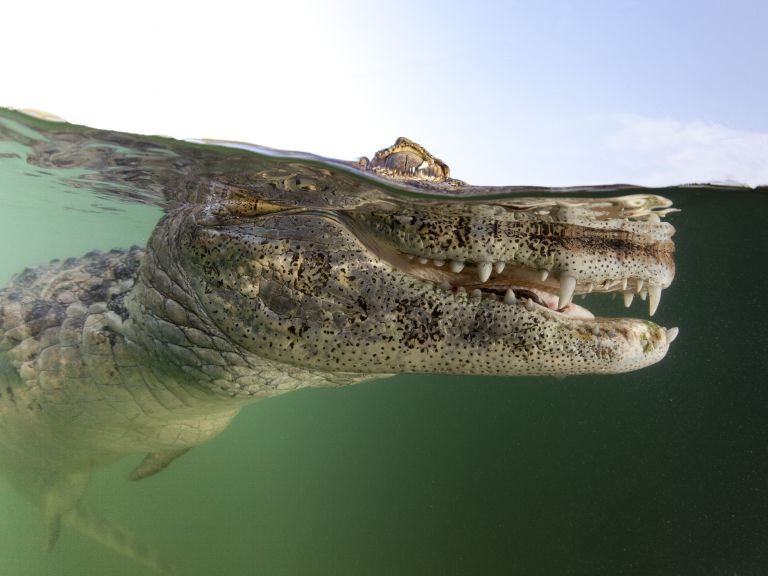 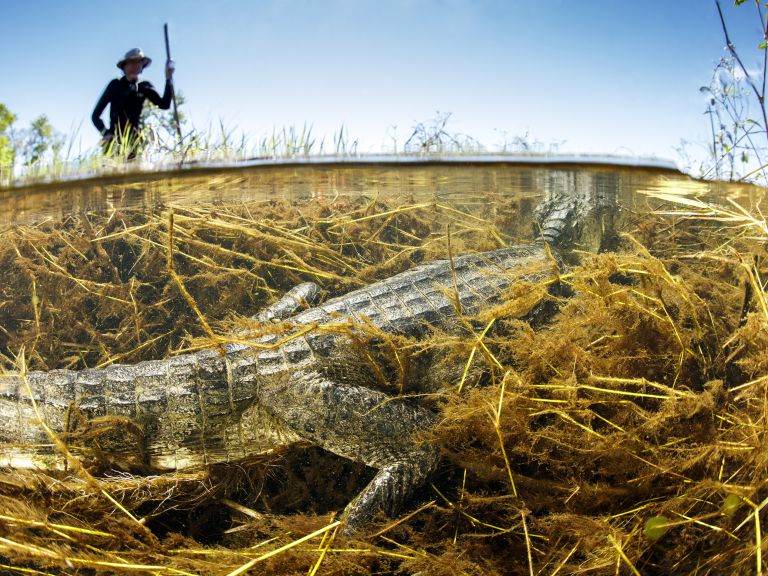 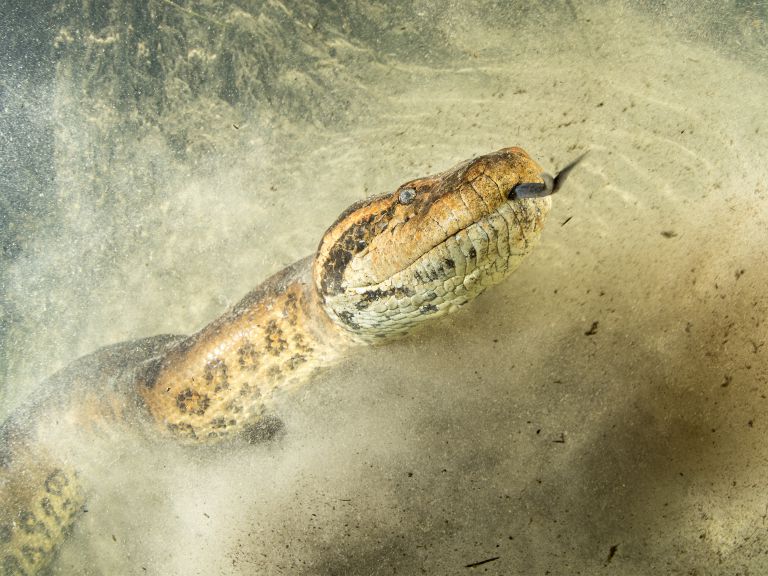 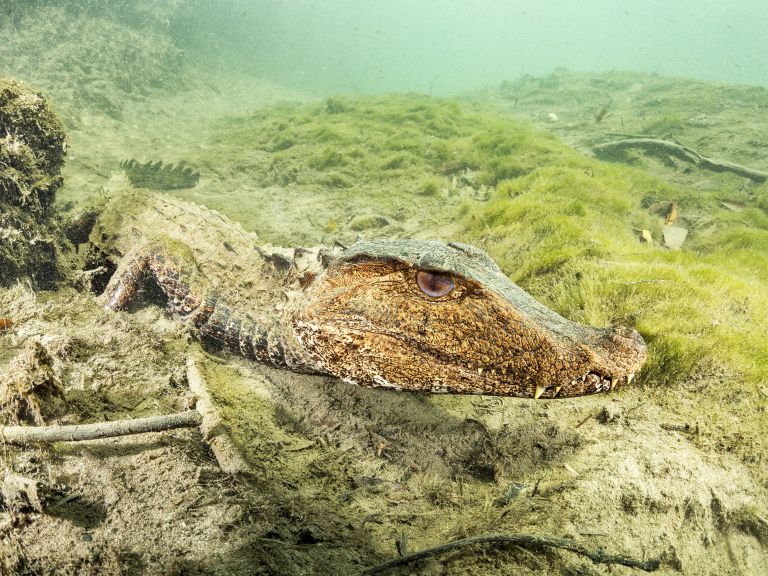 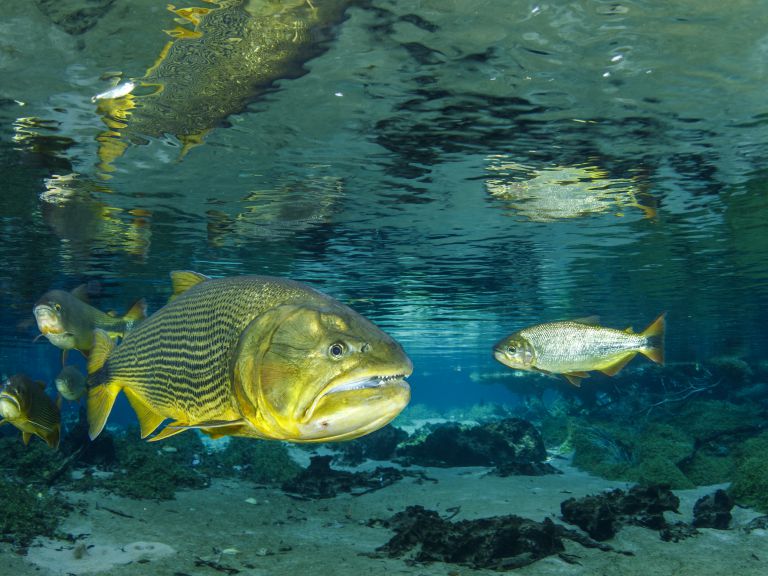 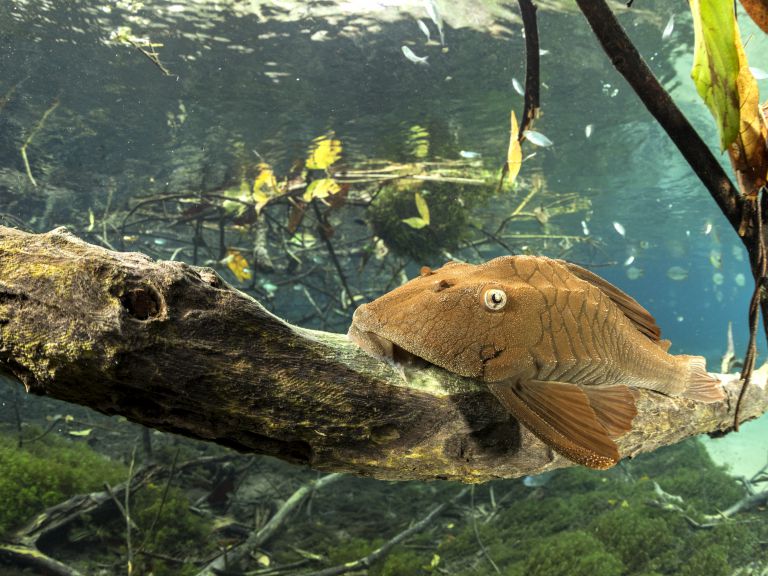 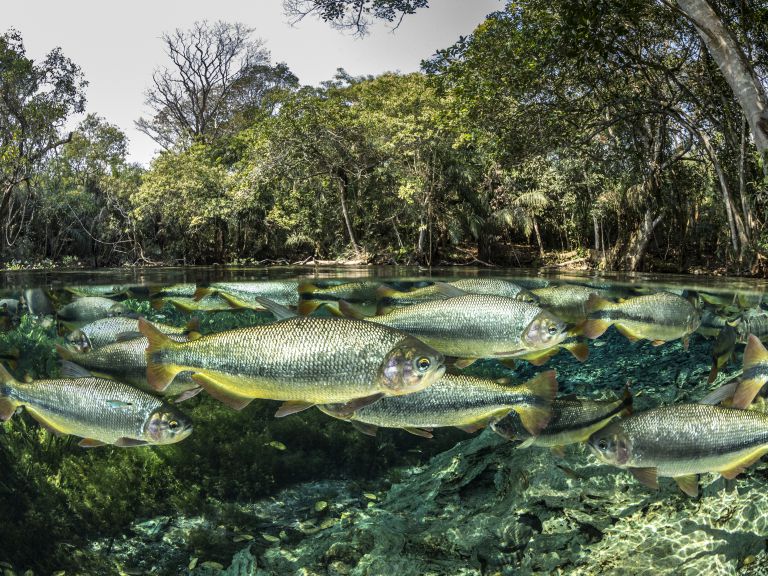 Close to the surface 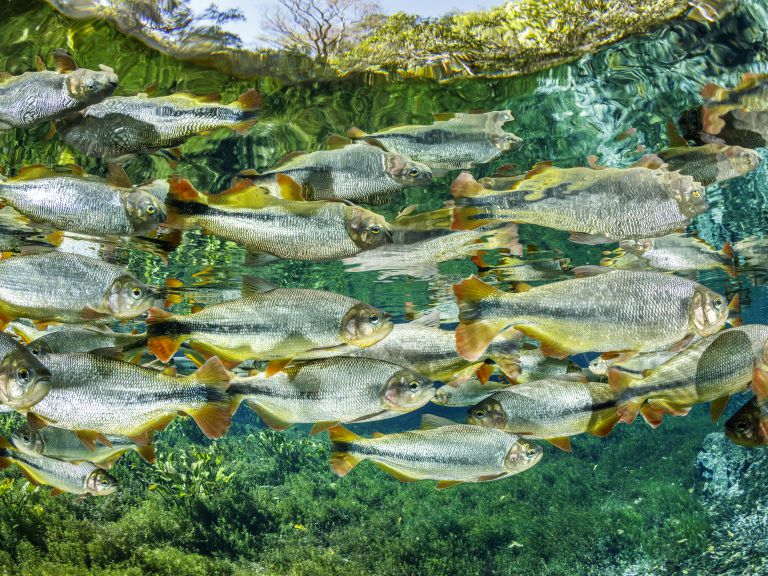 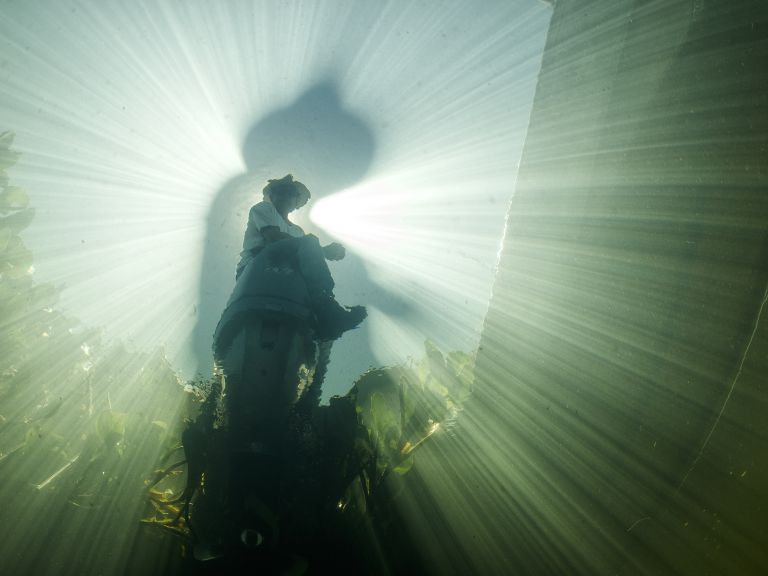 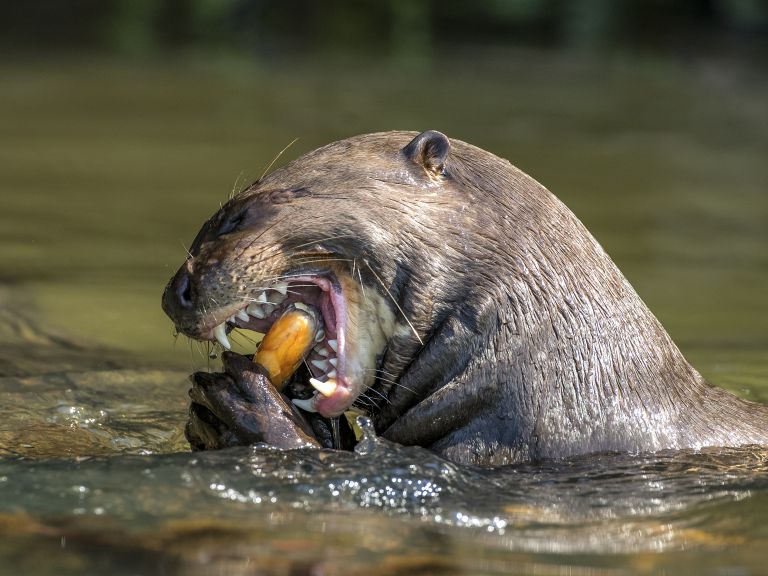