Project Detail: Back on silken paws

Back on silken paws

European lynx are the largest cats living in europe. After several illegal lynx kills in Bavaria and lynx suddenly disappearing from their territory without any known reason, these pictures show a sign of hope for the bohemian, bavarian and austrian lynx population. My goal: make local people proud of the nature surrounding them by showing these images of wilderness living just on their doorstep. For capturing photos of these elusive cats, I used self-built cameratraps and set them up for years on location. With the help of scientists, I was able to find the cats favourite places to be. The homeranges of lynx can reach enormous sizes though and the population is still very small. Even if heavy rain, deep snow and fast growing grass were obstacles on the way to the images, the lynx were cooperative and showed up in front of the cameras every few months, behaving as they were completely private and unwatched. Even more: they accepted the cameras as part of their environment and now come close to the boxes, inspect them and also mark on them. It's a great feeling to know that these cats silently come back to Europe. 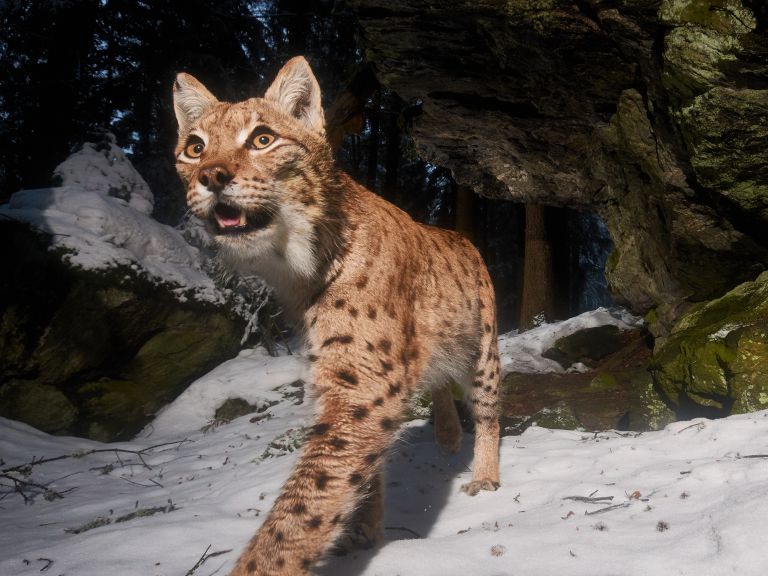 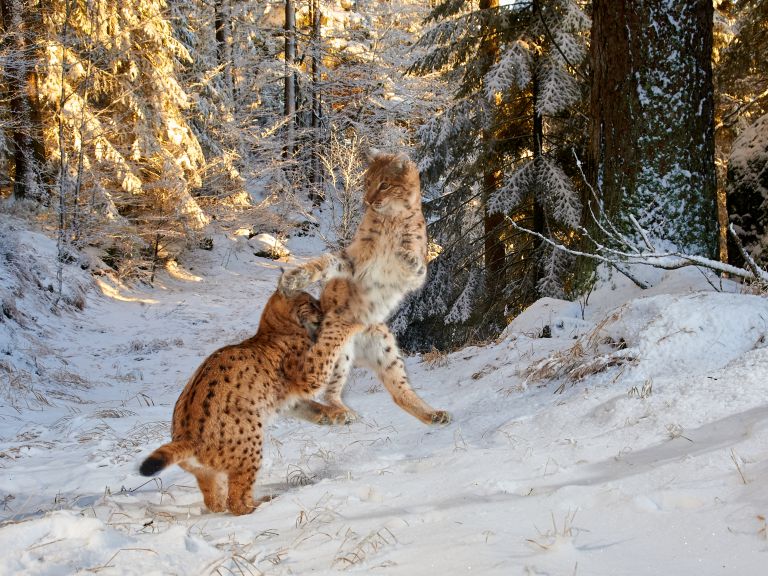 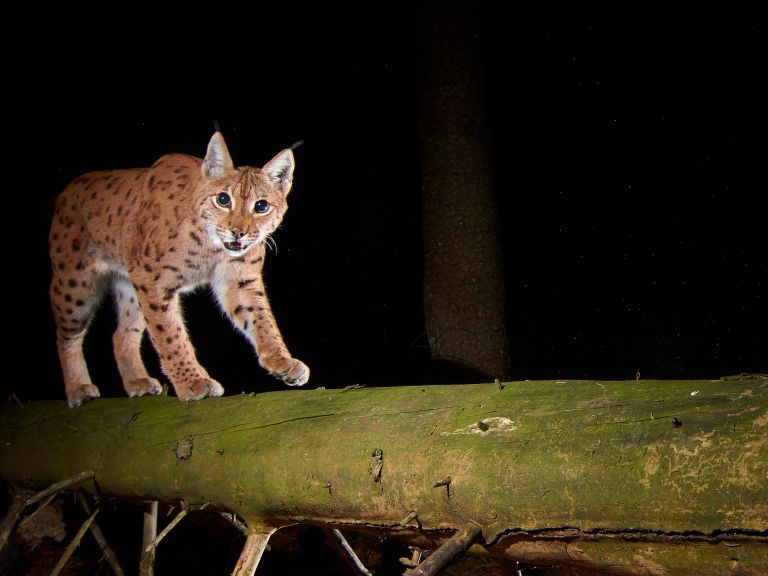 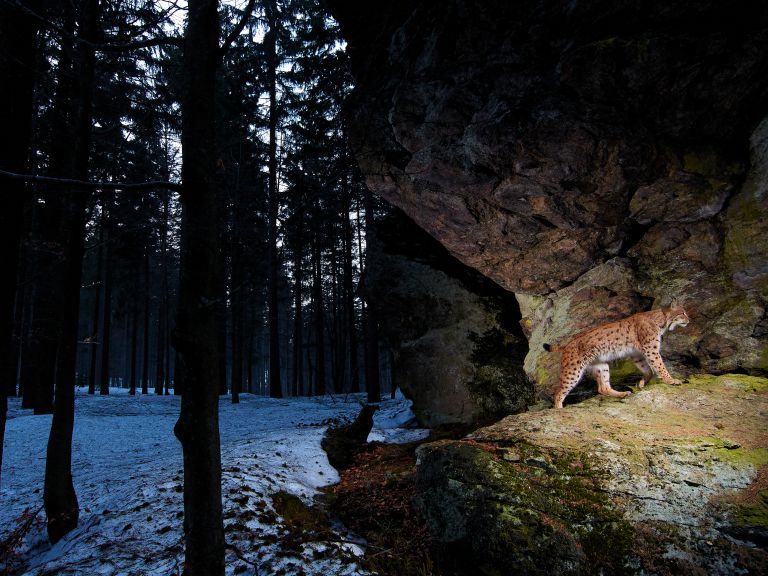 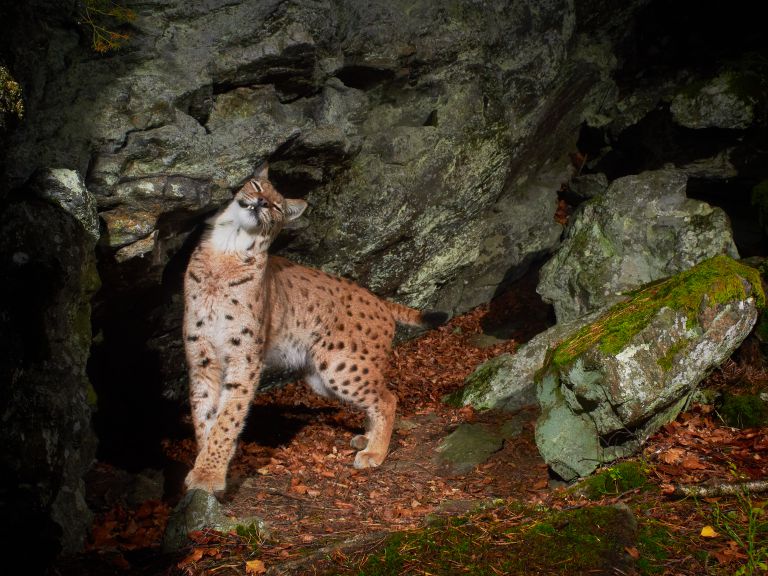 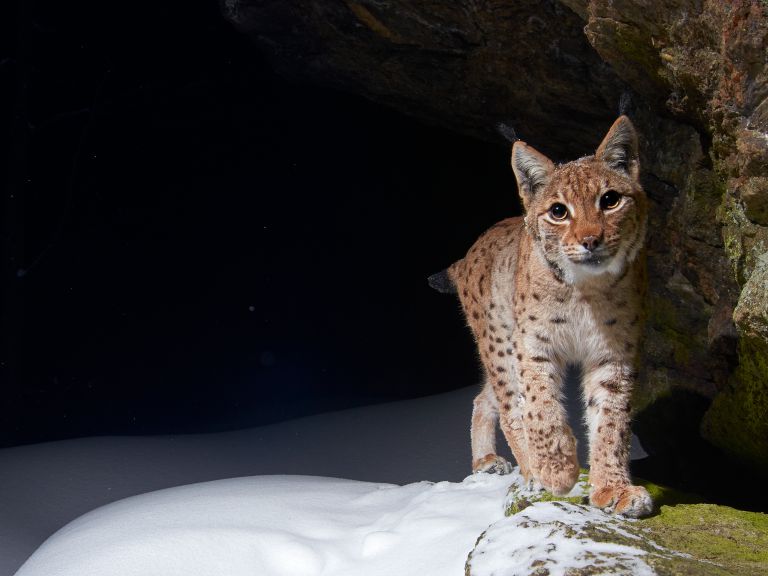 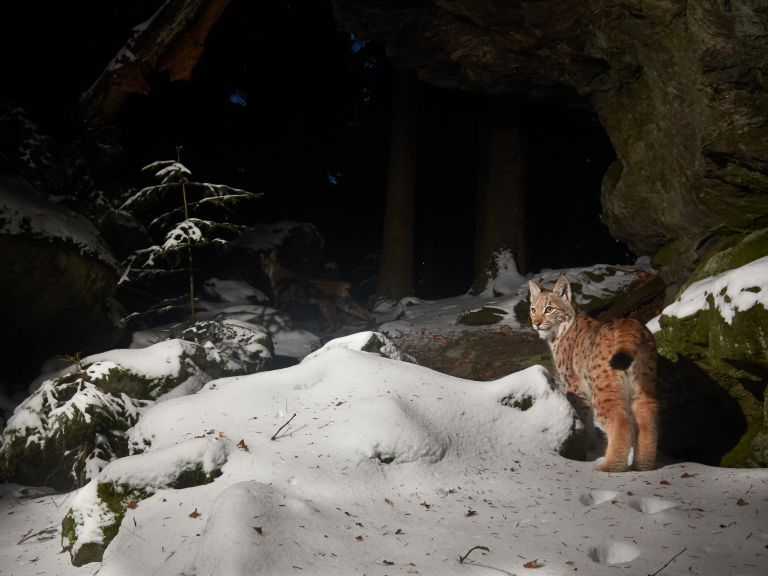 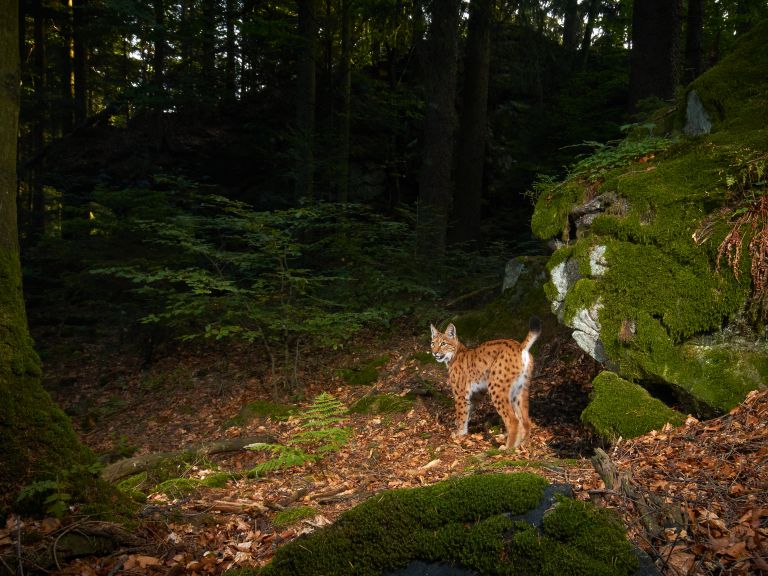