Project Detail: One Of

Nowadays limited objects are what thrives people to own them. We live in a society where the importance of having something limited, or rare is special. This work started in 2017 when I felt the urge to go and see the wildlife that was listed as endangered or is vulnerable, that means that that specific animal I was encountering was one of a certain number of their population. We use numbers as the key effect to provoke a reactions because its measurable and easy to understand for everyone, for example prices, salary, how many of them where made and sold etc. So my intent is to point out the species and the numbers remaining before their extinction in the wild. I’ve learned that in nature numbers say a lot but not all, species can be endangered also with relatively high numbers in population were environmental changes, diseases, poaching, habitat loss can reduce immediately those large population numbers

One of is an ongoing project that brought me to focus my travels specifically on wildlife and not on the countries anymore, I plan my future travels only based on the endangered animals i want to photograph.
Facing the public with numbers of specific animals and their precarious existence could scatter emotions to act against this population loss and help the conservation. My goal is to bring awareness through my photography and push people to travel to conservancies so to fund those projects, because in my opinion responsible tourism is maybe One Of the last direct efforts that could save endangered species . 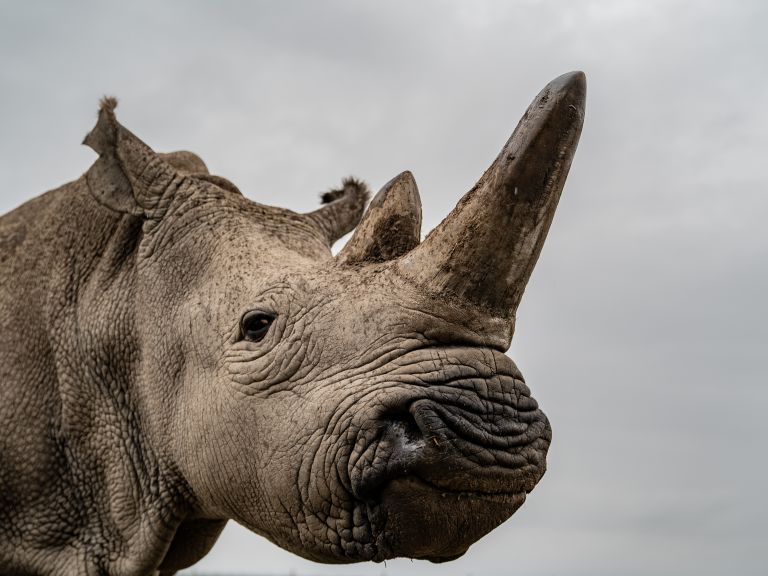 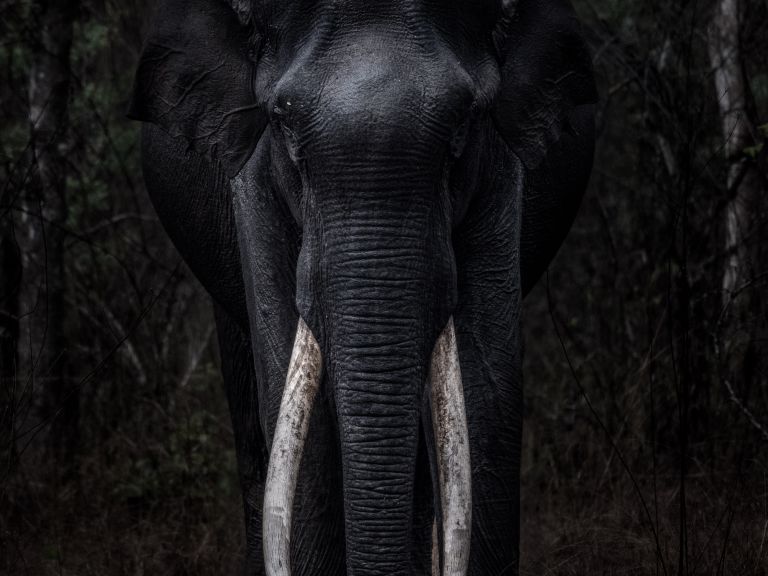 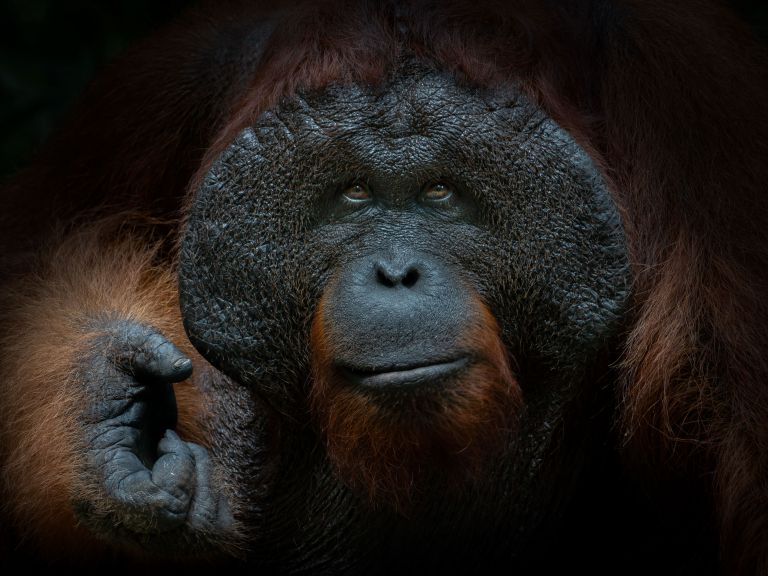 one of the survivors 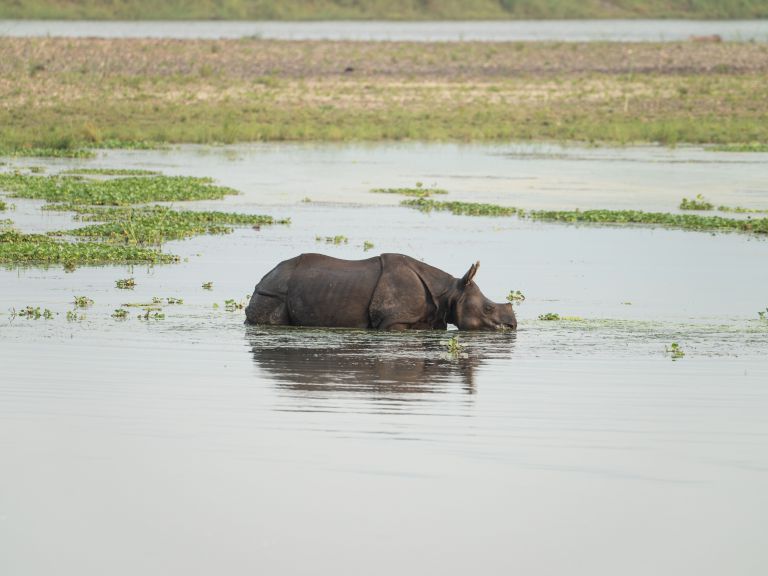 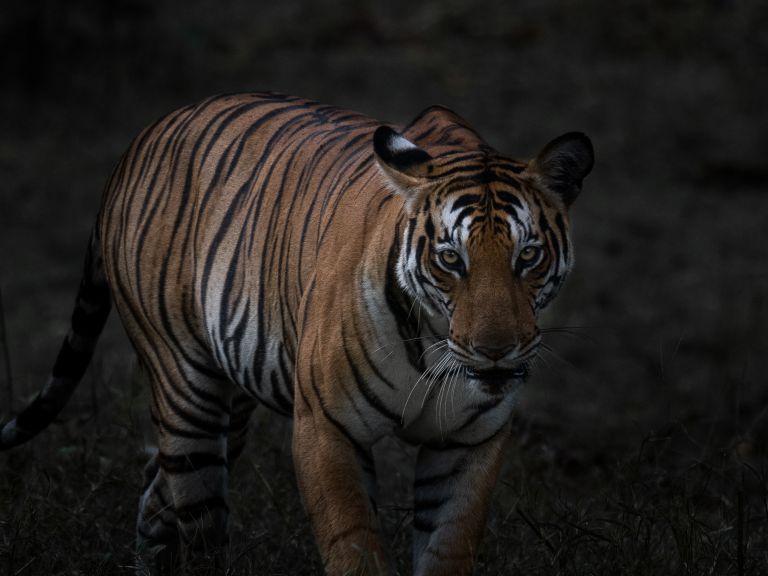 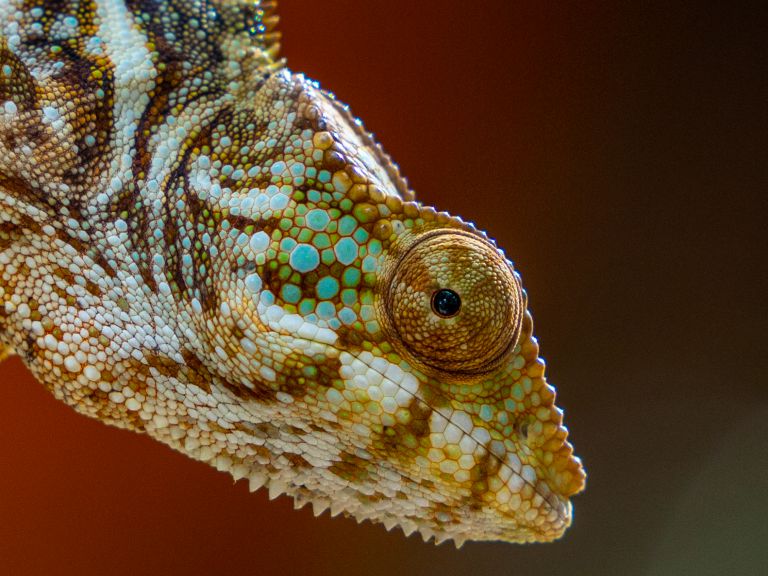 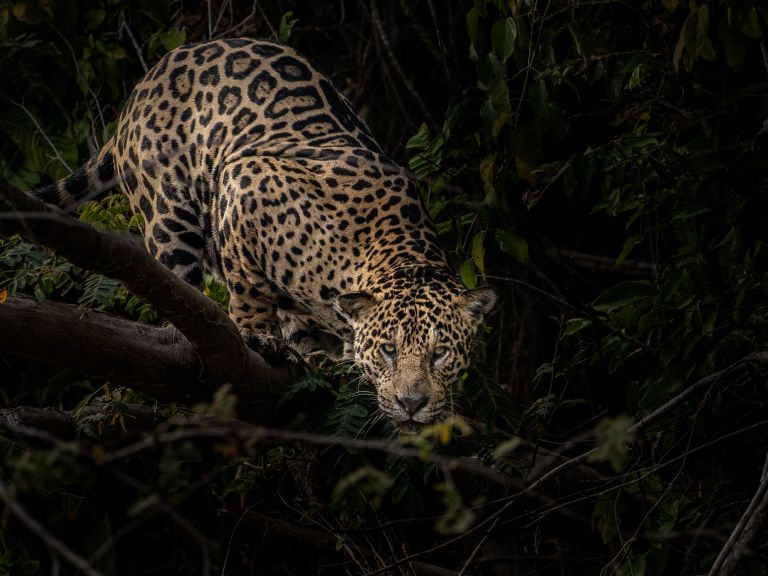 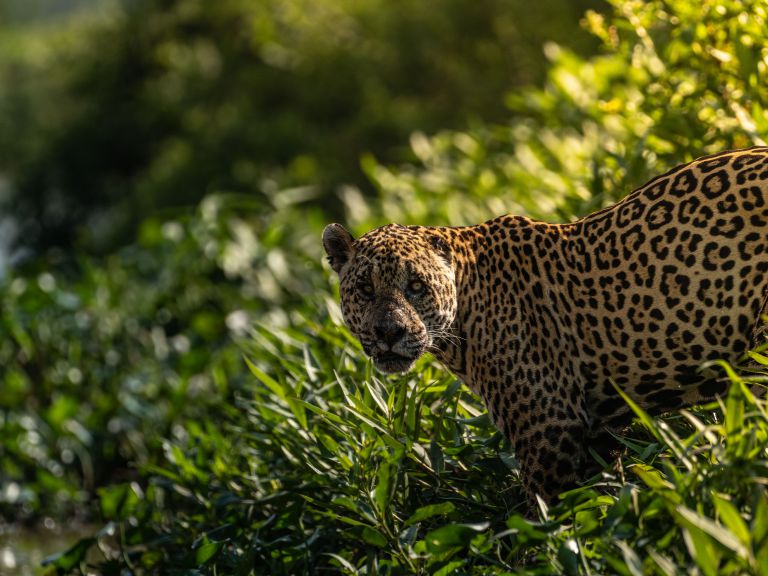 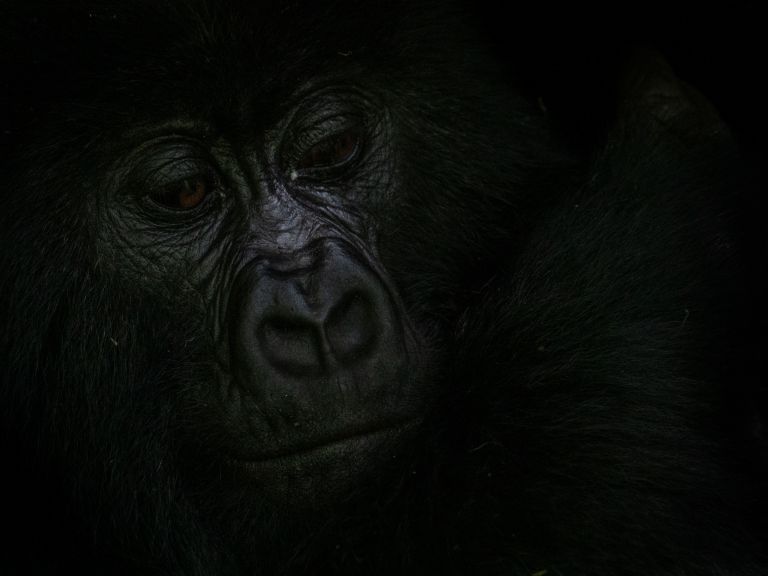 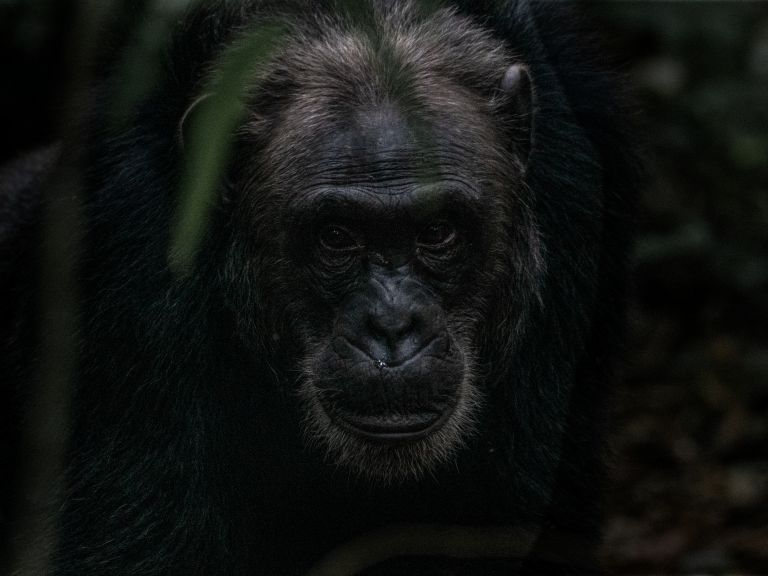 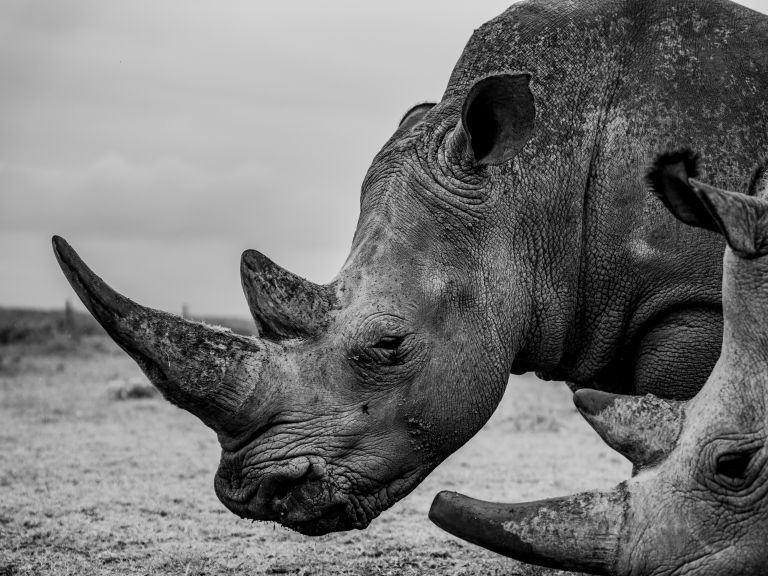 two of and the last male 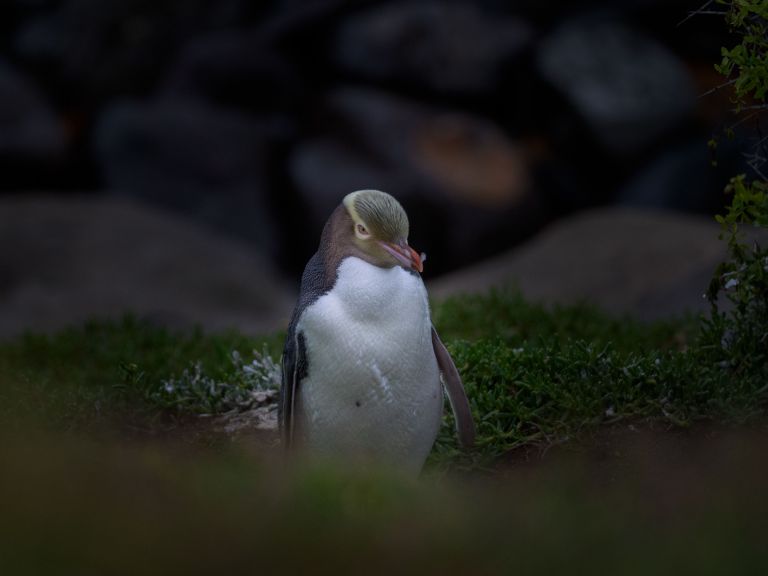