On February 24, 2022 the Russian invasion of Ukraine began. Putin's troops quickly advanced north, south and east of the country in their armored vehicles. In the meantime, they launched a series of heavy bombings in Kiev and other cities, causing numerous civilian casualties. Men between the ages of eighteen and sixty had to remain at home to try to stop the Russian advance, while thousands of women and children tried to escape the country and reach Europe. 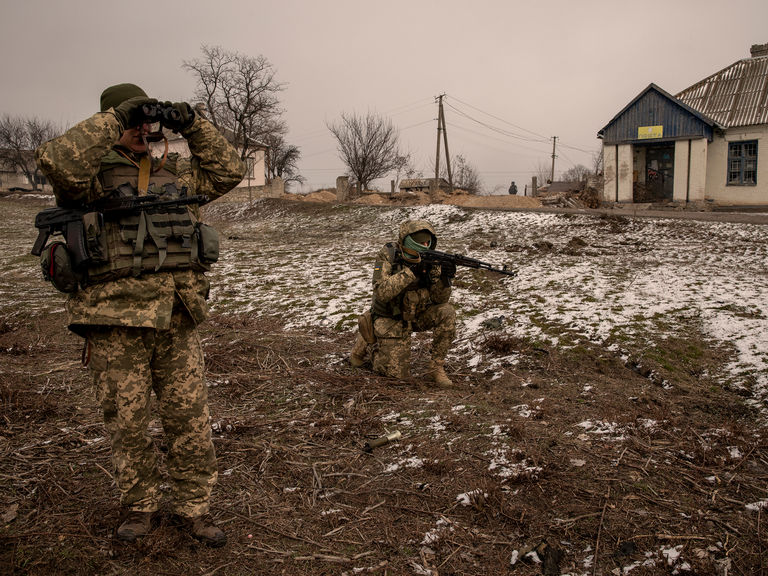 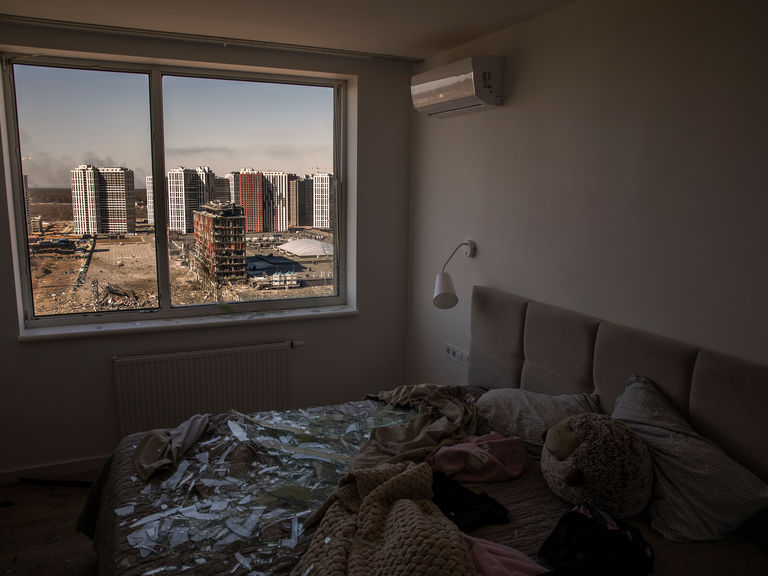 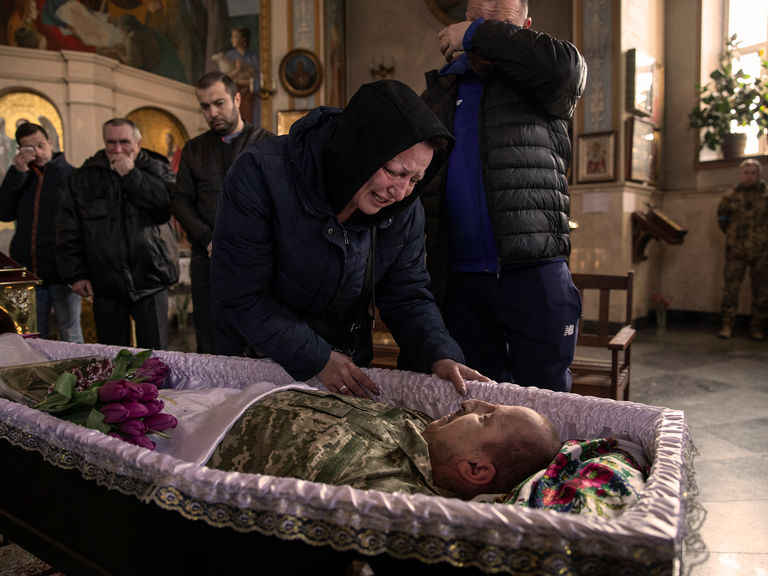 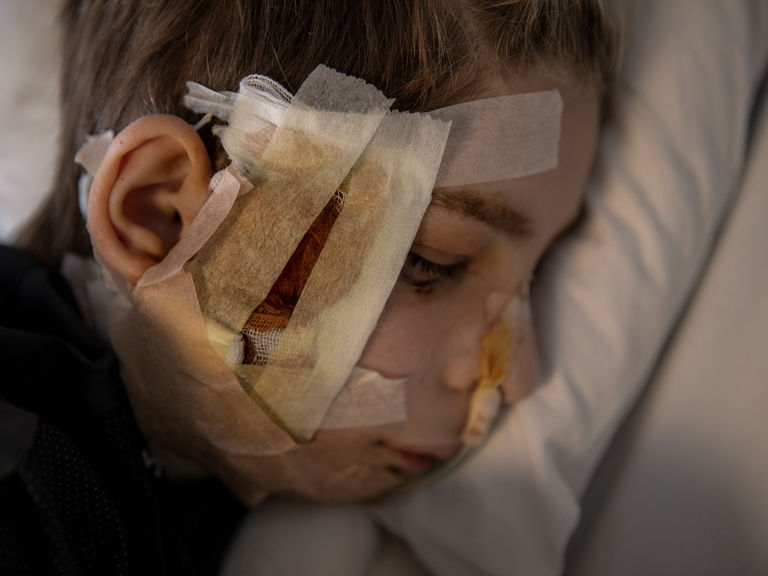 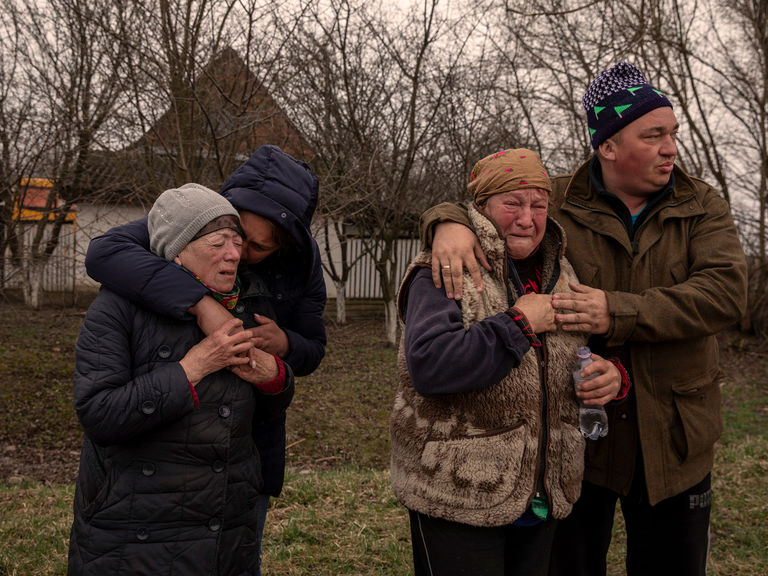 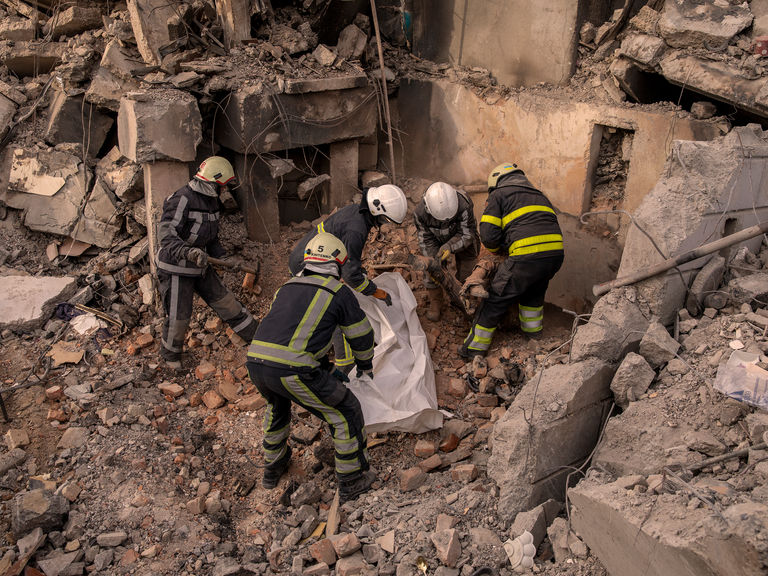 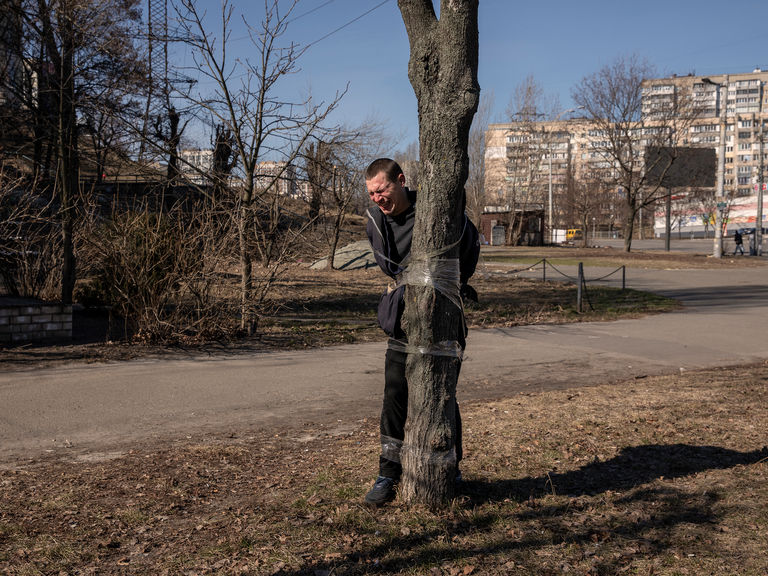 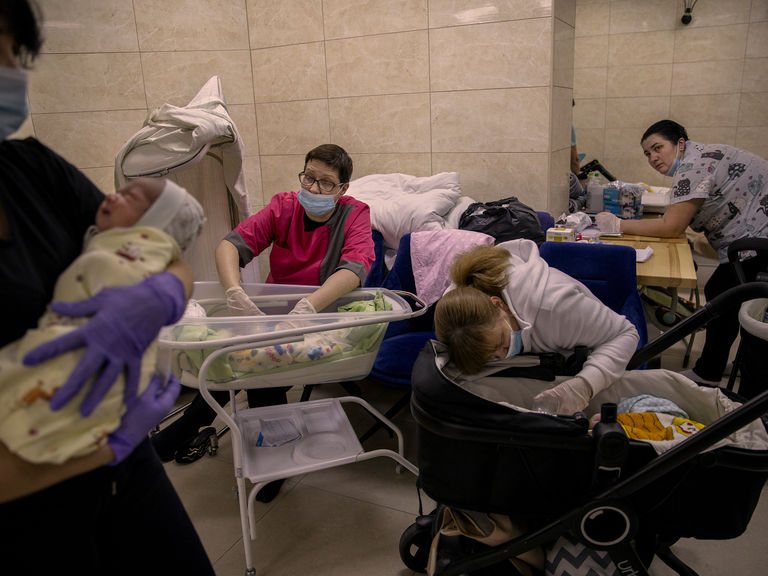 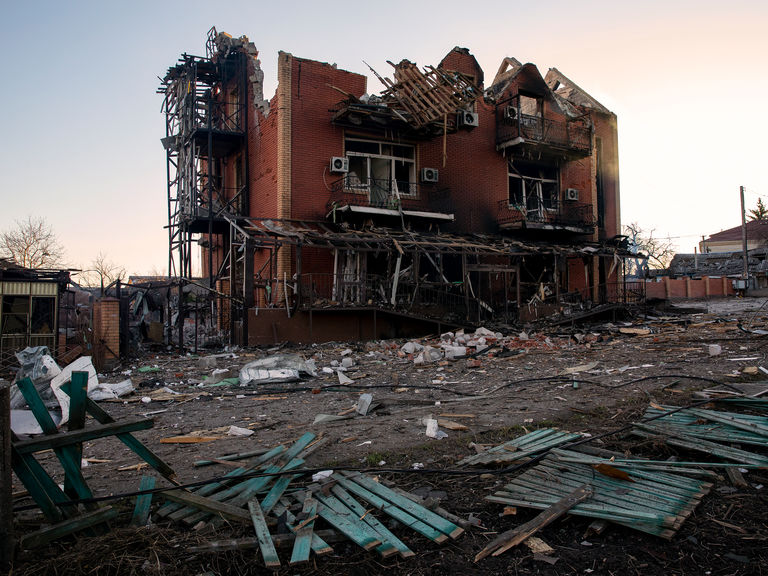 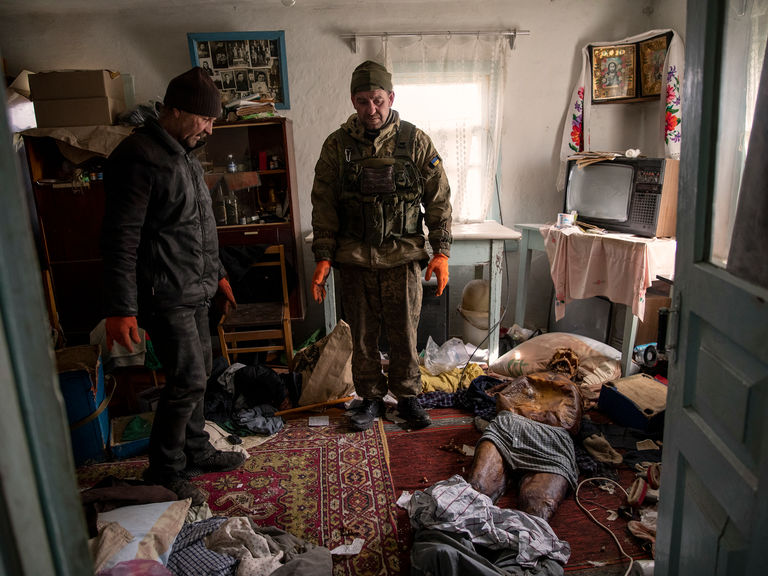 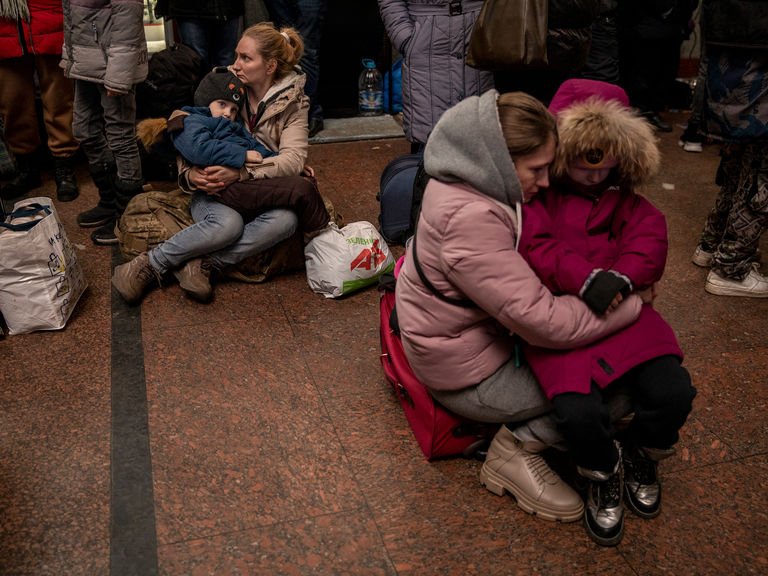 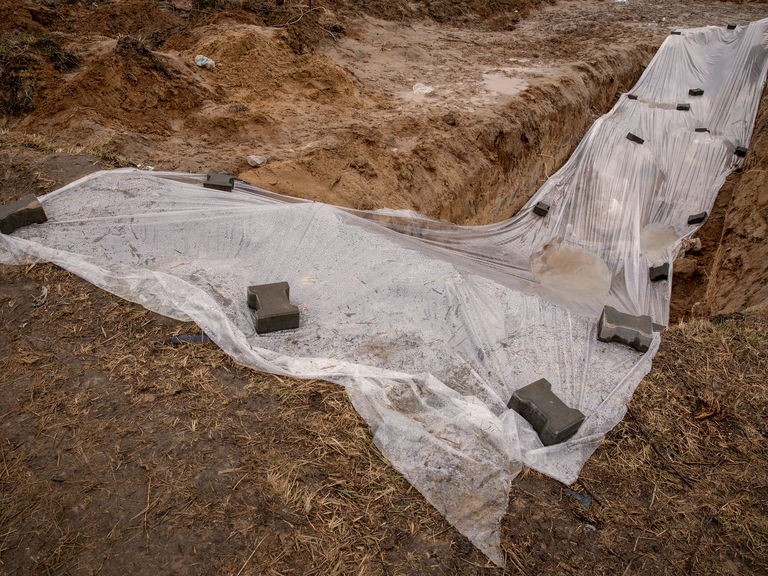