Project Detail: "They are killing us slowly" - Syria Water War

"They are killing us slowly" - Syria Water War

How drought, Turkish dams and the occupation of a water station are leading to a major water crisis in Syria

In Summer 2021, ten years after the beginning of a war that tore the country apart, North East Syria found itself on the verge of yet another major crisis. Except that now water is the weapon.

Turkish occupation of Alouk water station in 2019, an unprecedented reduction of Euphrates river’s inflow from Turkey to Syria as a result of the Ataturk dam in Turkey, and an extremely scarce rainfall season, converged, affecting over 5.5 million people, who struggle to have their water needs met. Civilians, especially the poorest and the more vulnerable, are left to pay the price of this converging crisis.

The epicentre of such a crisis is Hasaka, a city of 460,000 people, that used to be served directly from Alouk. Now, residents have no choice but to buy water from trucks that bring it daily from the villages 40 km East from the city. Households spend up to half of their monthly income to buy water for their basic needs. Yet, this water is not safe to drink and thousands of people in the past months, especially children, were admitted to local hospitals for water related diseases. In Tell Tamr, on the frontline of the M4 stripe that Turkey occupied in October 2019, hundreds of refugees hosted in camps and local schools are also cut off from water, despite living only a few kilometres from Alouk water station.

200 kilometres West, the Tabqa dam on the Euphrates river is a privileged point of observation of the current crisis: water levels had dropped to 214m3/second in June – less than half of the volume required to ensure the dam’s normal functionality and just over one meter above the dam’s dead level. As a result, the three million people who receive electricity from the dam, currently receive only a few hours of electricity a day.

Agriculture and livelihood in local villages are in danger, pushing more and more people to leave and join the war refugees in the cities. “Not even Daesh dared to cut the water in such a way. Nobody is protecting us”, says Mohammed Abdo, leader of the commune in one of the most affected districts in Hasaka. “This is not life. They are killing us slowly. I wish they would rather just kill us with gas, as Saddam did in Halabja”, he adds, referring to the 1988 chemical attack that killed 5.000 people in the Kurdish city in Northern Iraq. 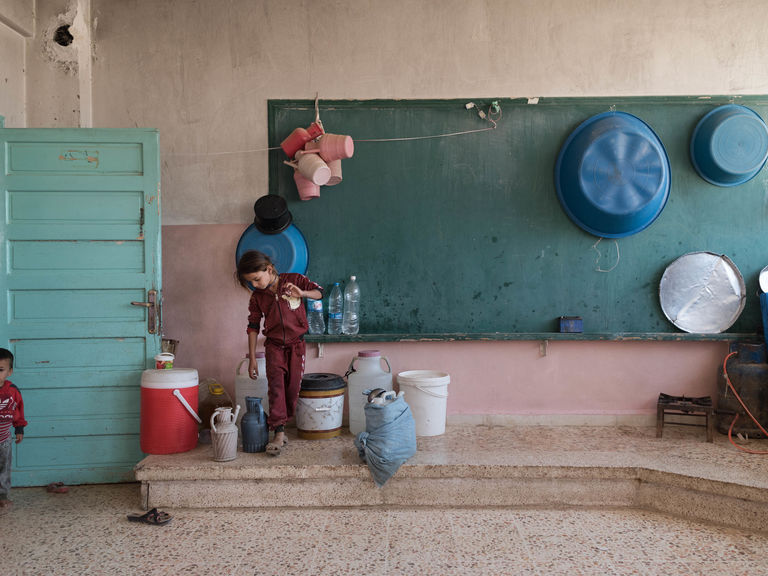 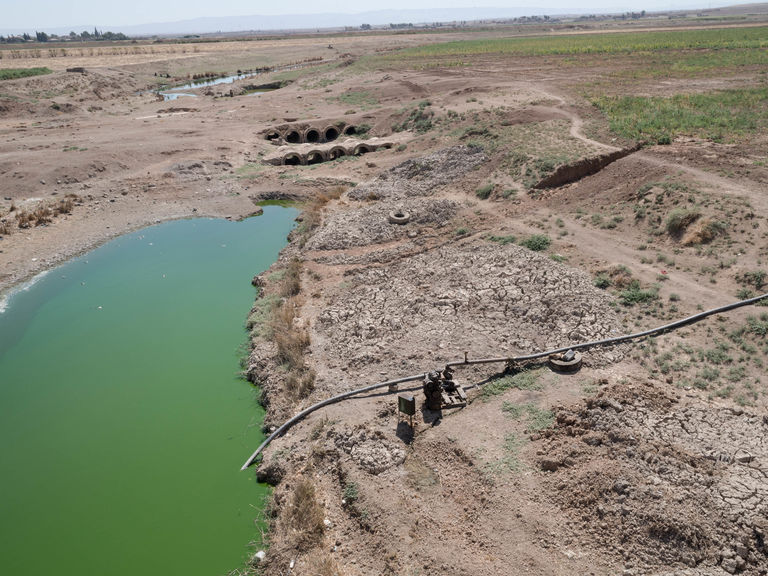 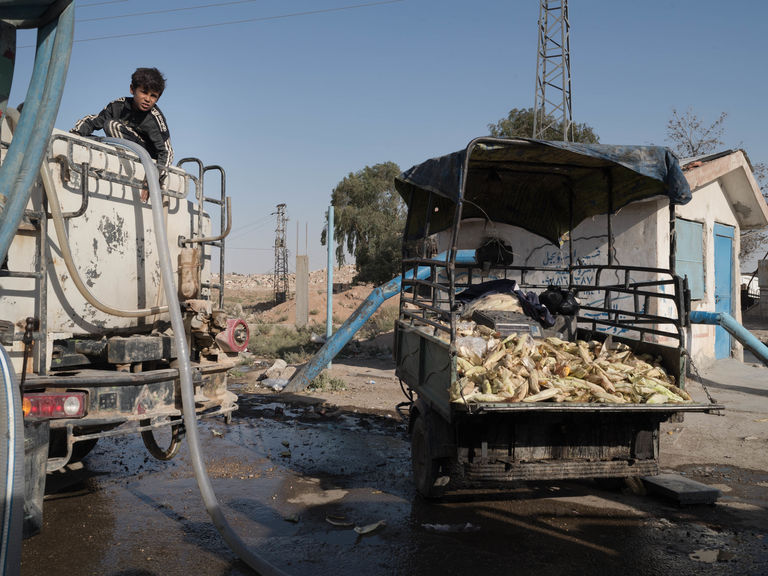 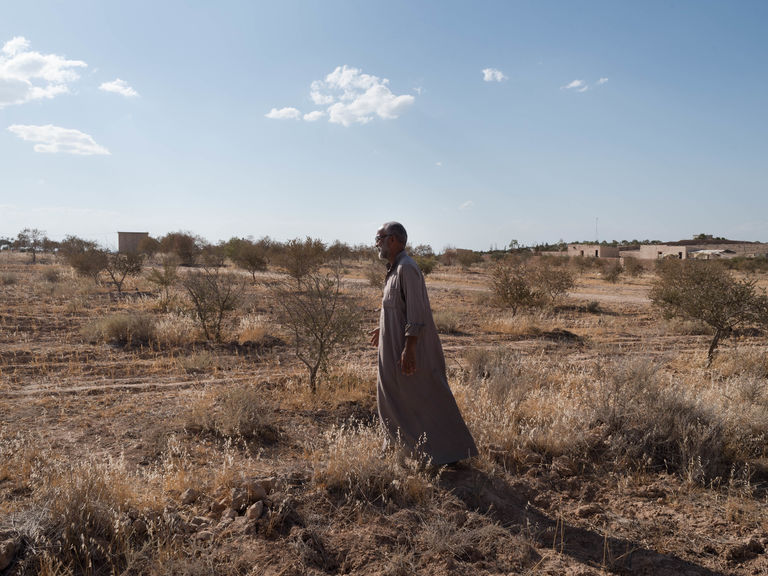 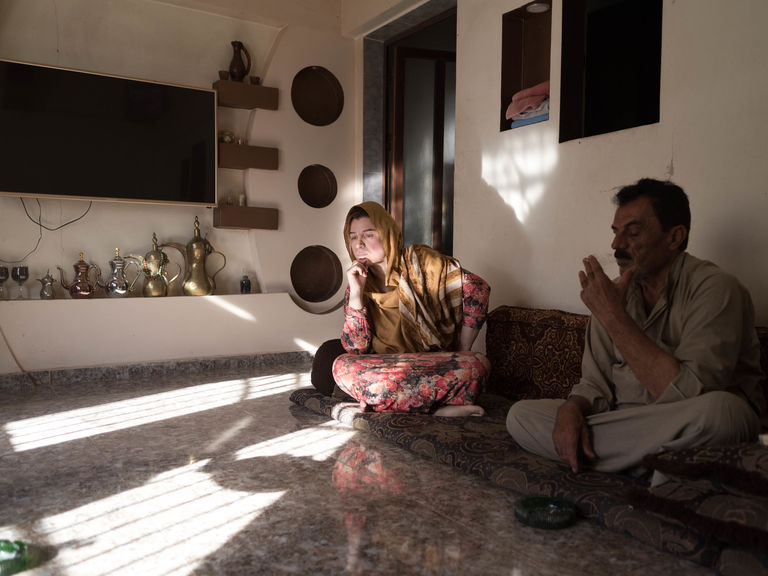 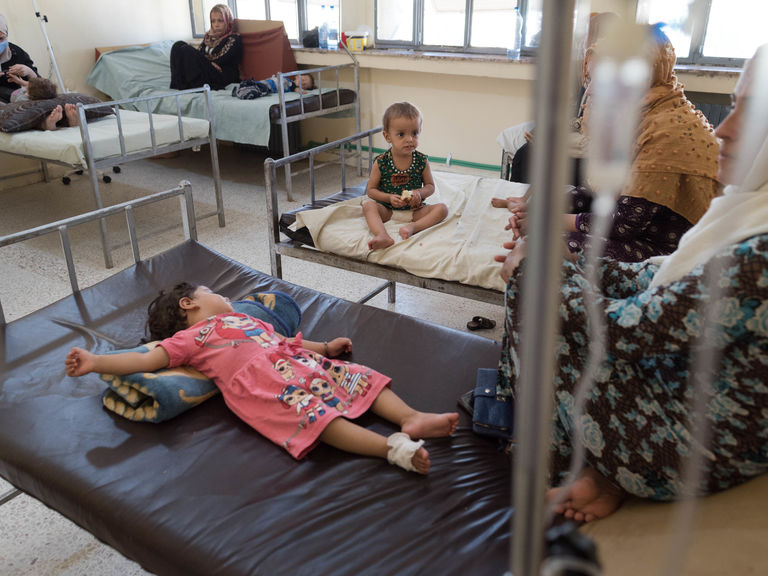 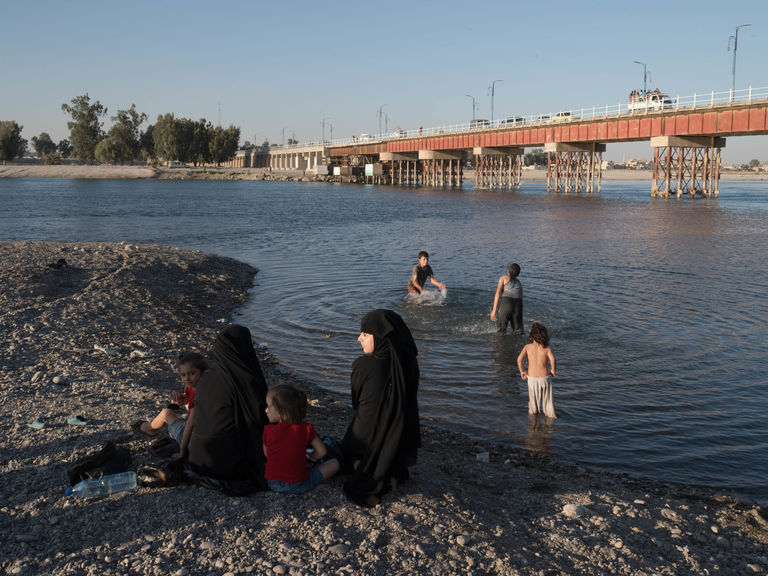 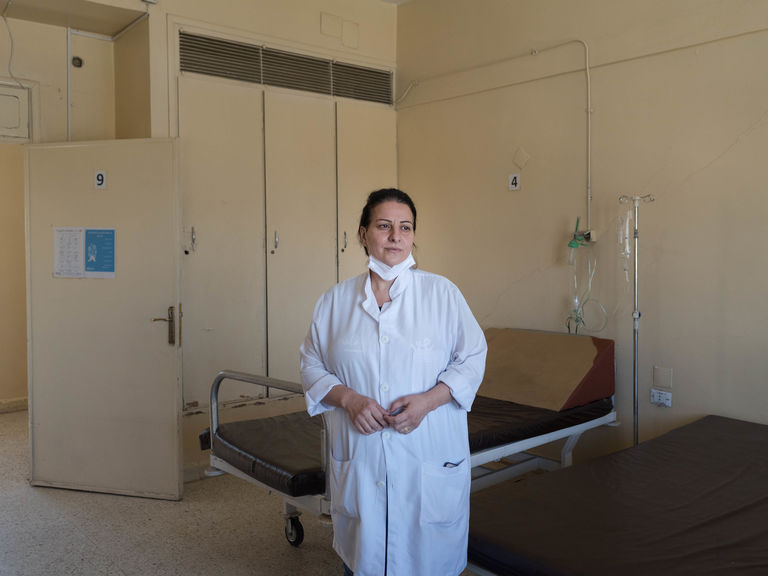 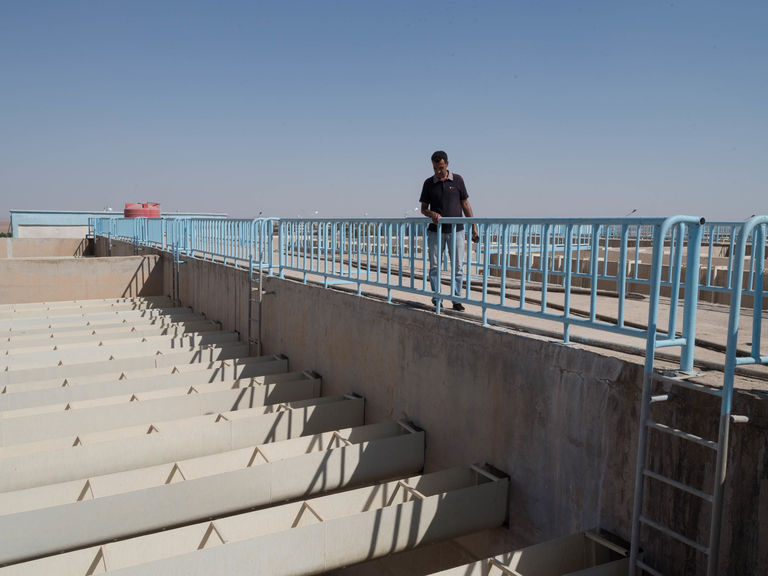 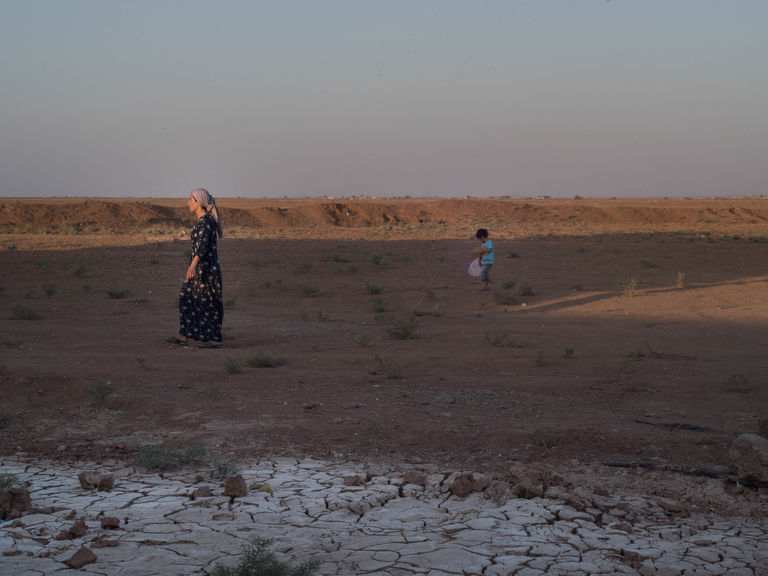