Project Detail: The Dust of the Forest

The Dust of the Forest

A work of documentation of the social and cultural situation of Benin through the example of twins.

“I had three twin births and now I live with twins in this little house. The other four twins? They went to the forest and never came back.“
We are in Fonkpame a village in southern Benin in the district of Agondji and the speaker is Hortence, a 37-year-old woman, mother of 8-year-old twins, Chancelle and Chanceline.
What Hortence is referring to, is a popular Voodoo belief that twins, and their mother, are earthly deities. Consequently they cannot die, but “they go to the forest”.
Hortance has had three twin births in her life, two of which were unsuccessful. She defines herself as a Christian, but she owns the statuettes of the four dead twins (a common custom of Voodoo culture), and is part of a group of women who struggle to their rights. This, consequently, makes her an exemplary figure within the village, esteemed and well regarded by all. Her life is really simple. She takes care of the housework, prepares food for the twins and retrieves palm leaves with which to build baskets that become the family’s only source of income. The only hope for his future are her two daughters.
Chancelle and Chanceline go through the forest every morning to reach the school. Symbolically they overcome the greatest obstacle of the twins to be able to meet their future. The school becomes the means that distances them from the threats of their society.
“The Dust of the Forest” is a work of documentation of the social and cultural situation of Benin. The figure of the woman remains central thanks to Hortance and her daughters. Voodoo is the framework within which popular beliefs and the social context of the place are defeated by the dreams of two girls who face their lives every day, unaware of being the symbol of change in the entire country. They go forward, like the dust blown by the wind, they don’t stop in front of the forest, they go beyond their limits, to conquer a better future. 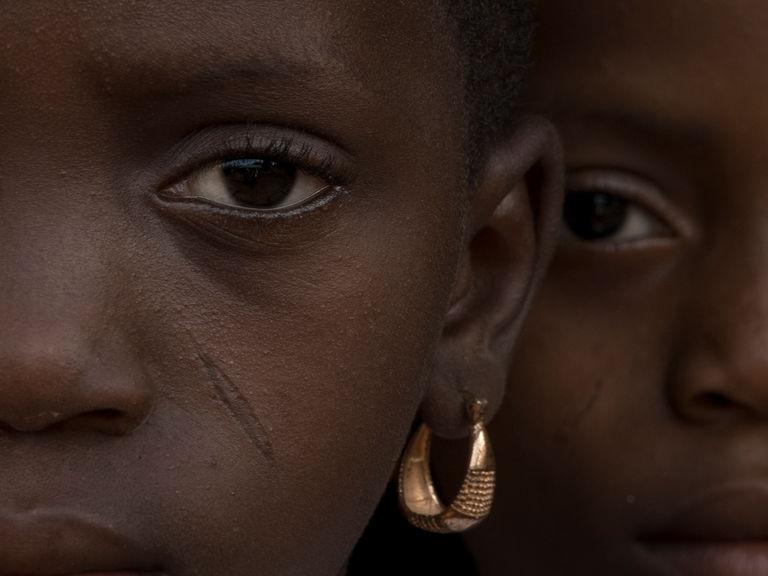 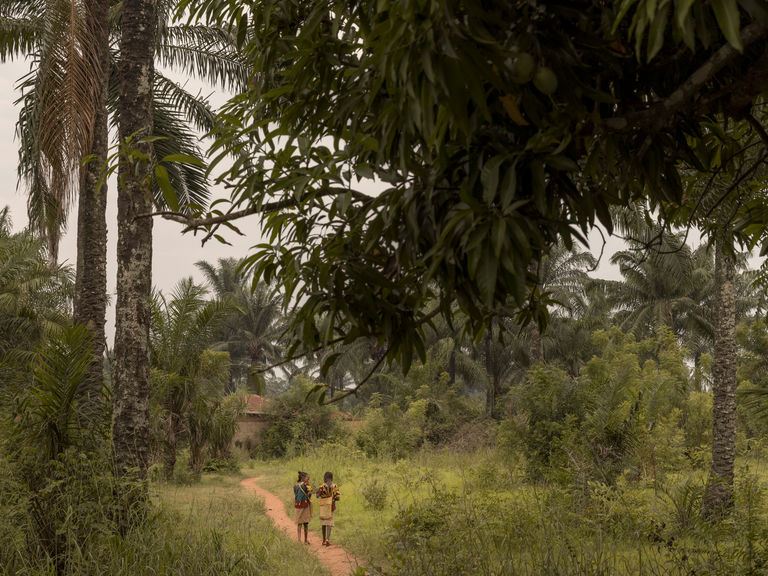 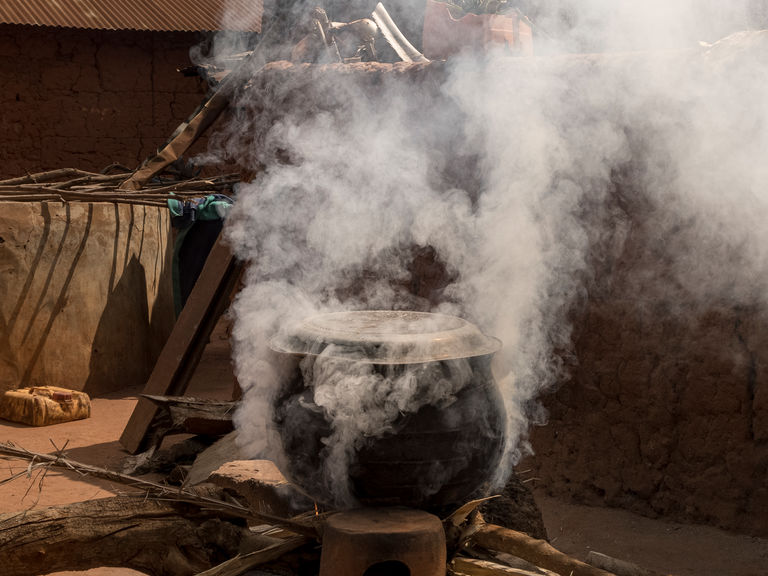 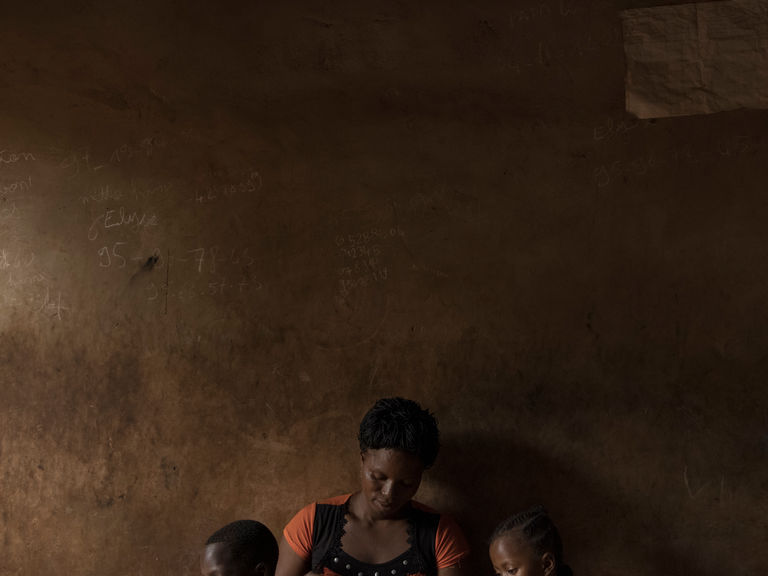 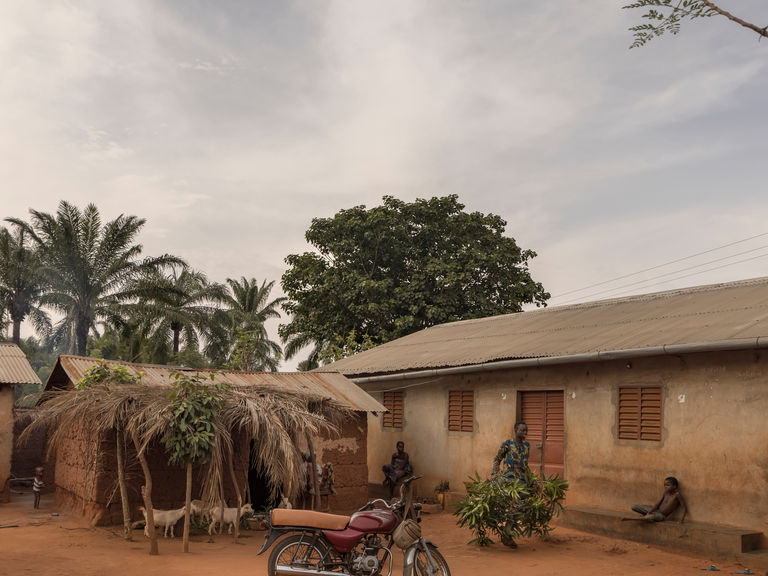 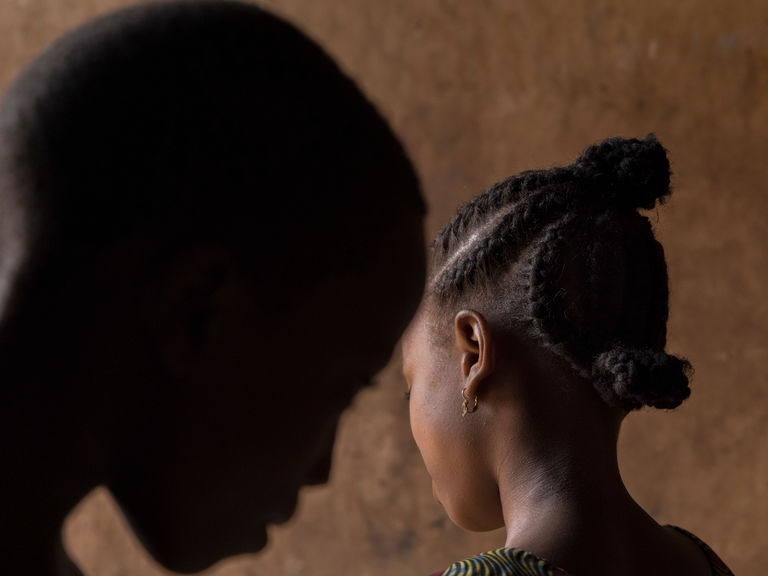 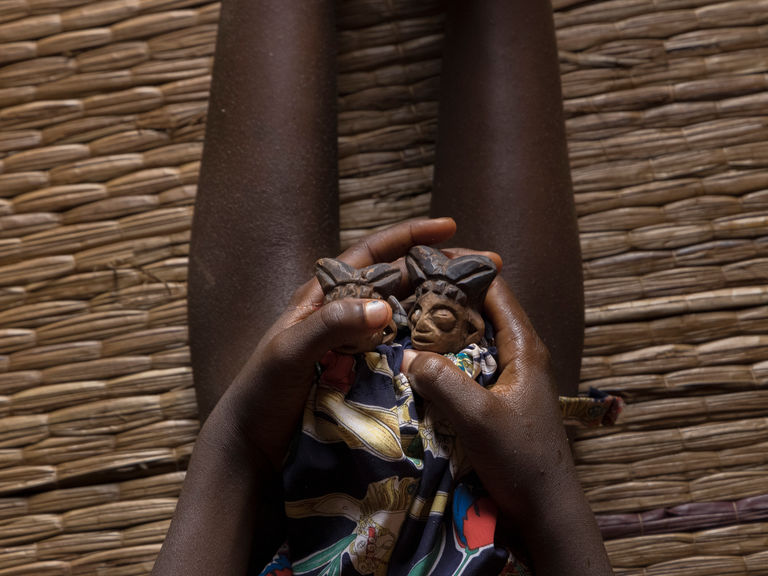 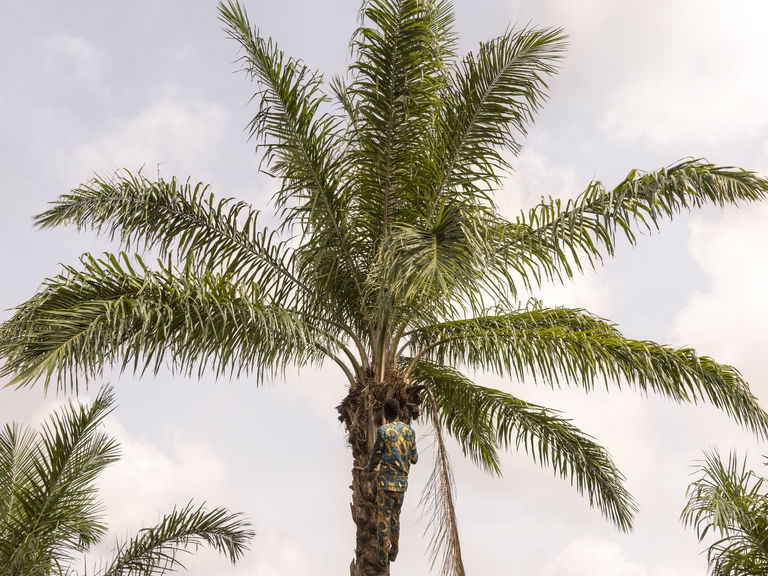 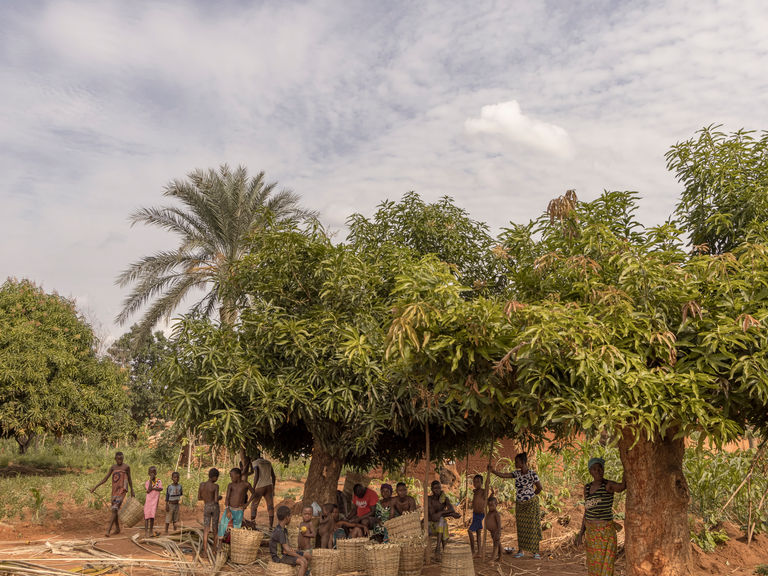 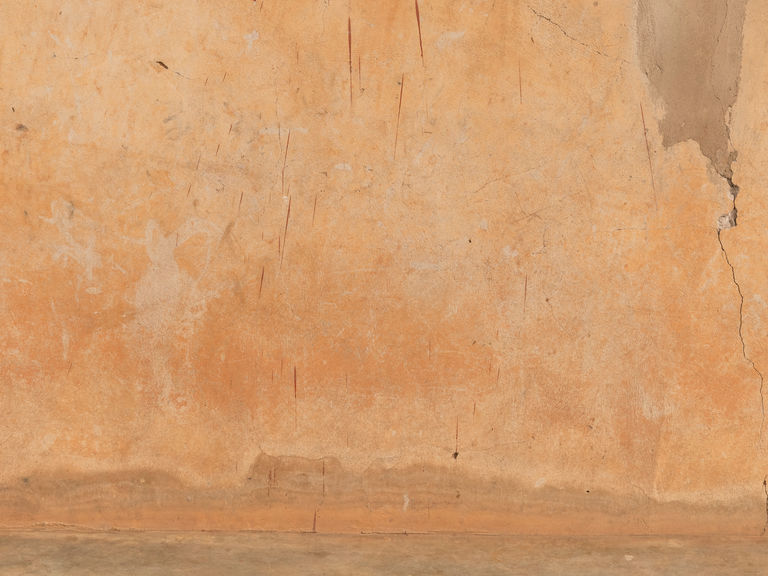 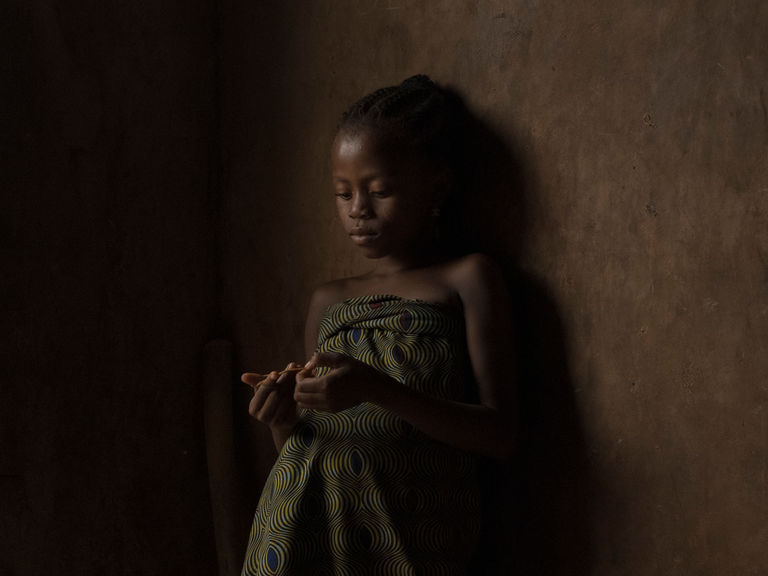 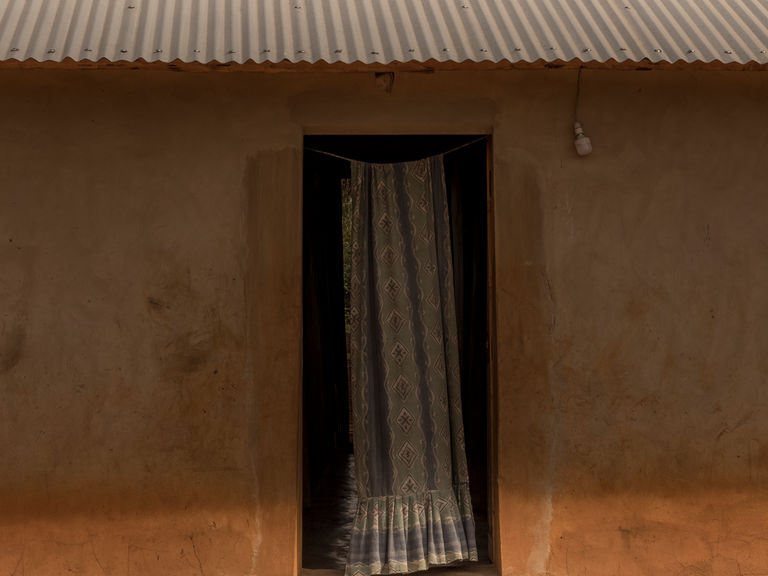