The project, implemented over ten years from within the conflict and war zones in Syria, shows how life has a different meaning in war where everything will disappear from normal life. The daily routine is certainly unnatural, even if it seems normal to the people who live there. Every day, bombs fall, people die, buildings are destroyed. The reality of war cannot be denied, but there are people who desperately try to resist the bitterness of this terrible war with their determination, hope and desire to live.

Life in war has a different meaning - everything that is normal disappears. The daily routine is certainly not normal, even if it seems normal to people who live in the respective places. Bombs fall, people die and buildings are destroyed every day. There are civilians caught in the middle, suffering silently from the effects of this horrible war, but doing their best to resist its bitterness The reality of war cannot be denied, and yet there are people who are persistently trying to face the bitterness of this terrible war: with their determination, their hope, their desire to live.
This project illustrates during a whole decade in various Syrian regions the struggle of civilians and children to overcome the war, including the besieged area in Eastern Ghouta near the capital Damascus, Syria, which has been under the siege of the Syrian government forces for more than 9 years. The siege ended after the residents were forcibly resettled towards the displacement camps, in which more than four million Syrians currently live, after years of bombing and killing thousands and destroying the entire area. 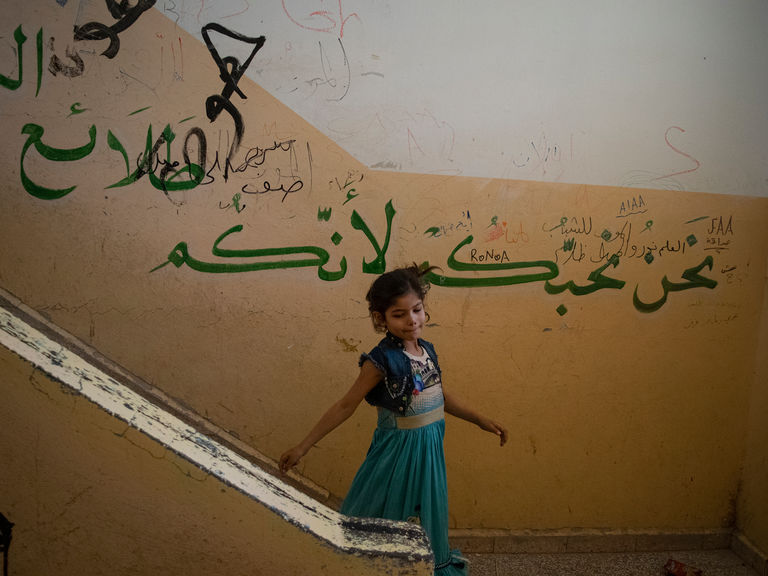 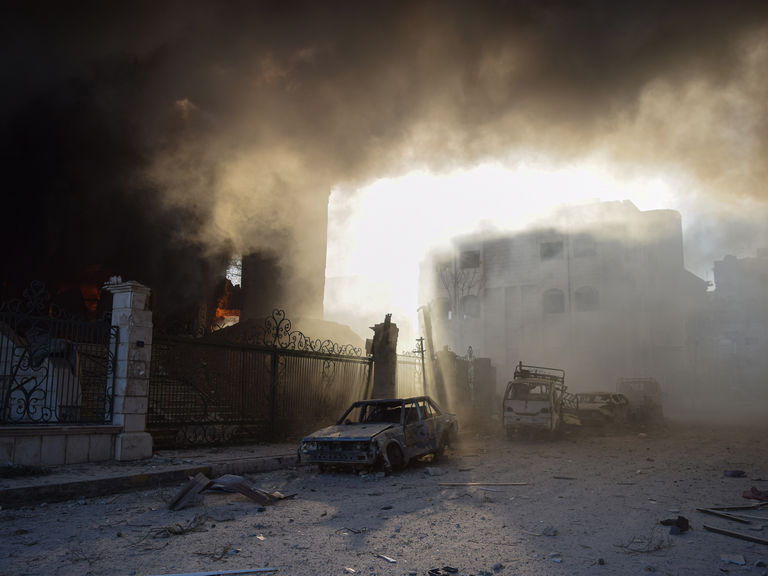 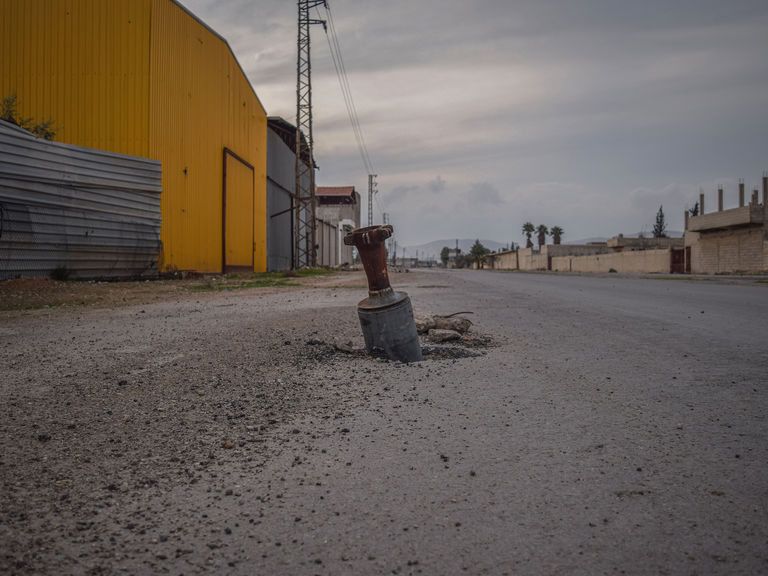 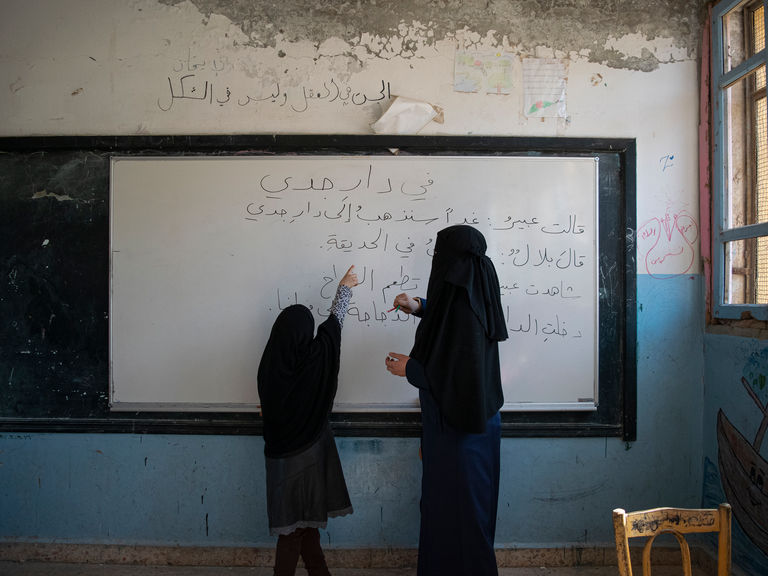 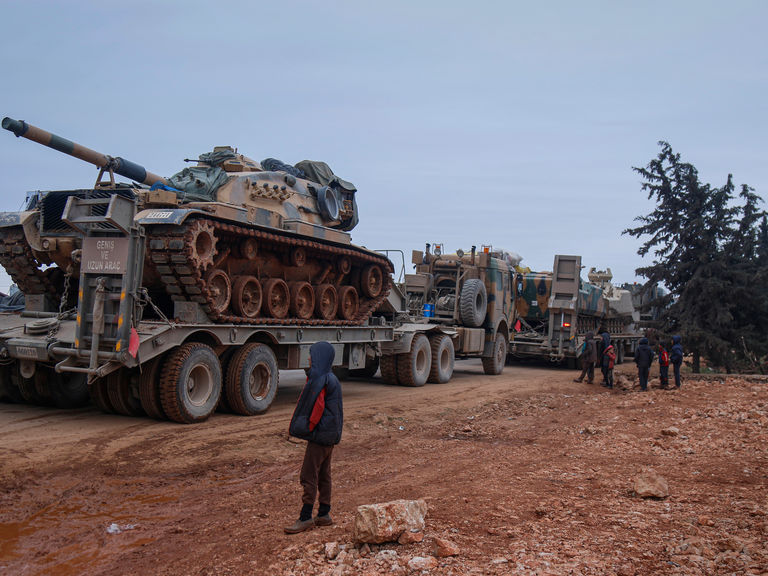 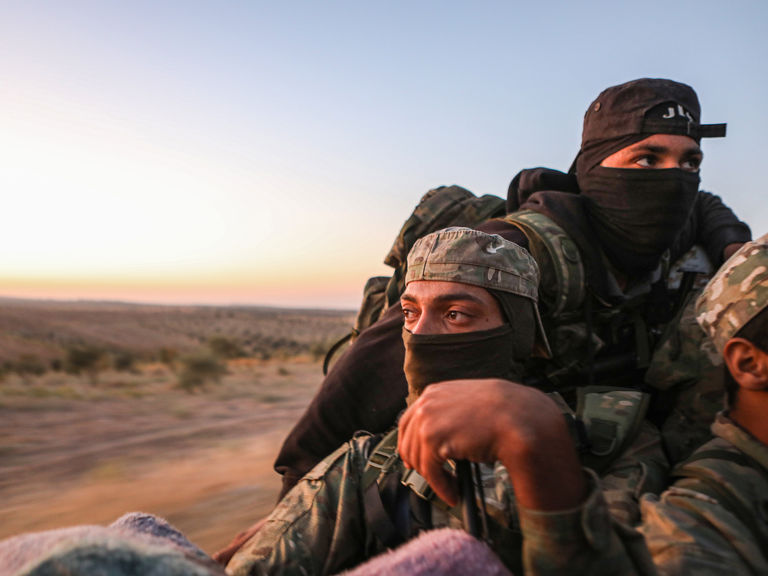 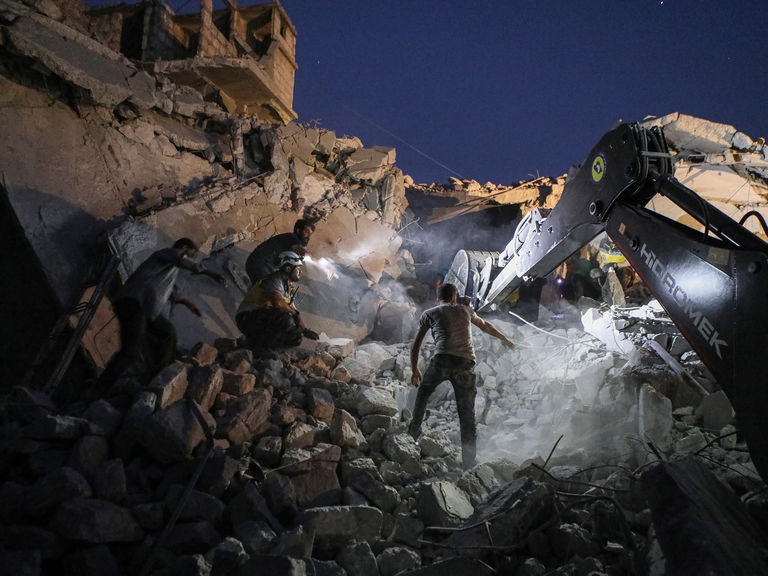 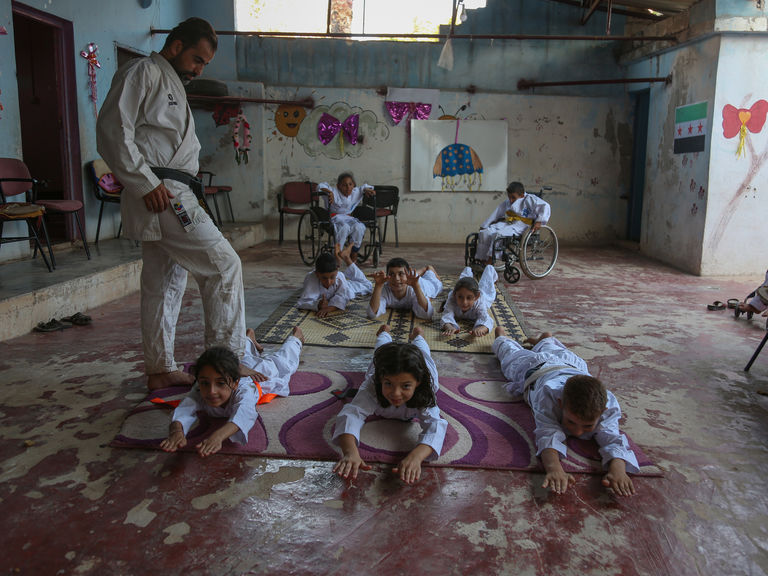 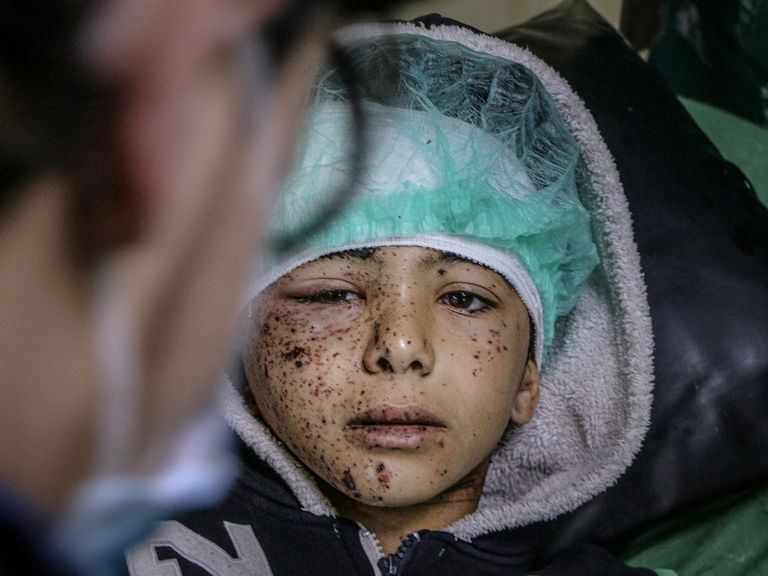 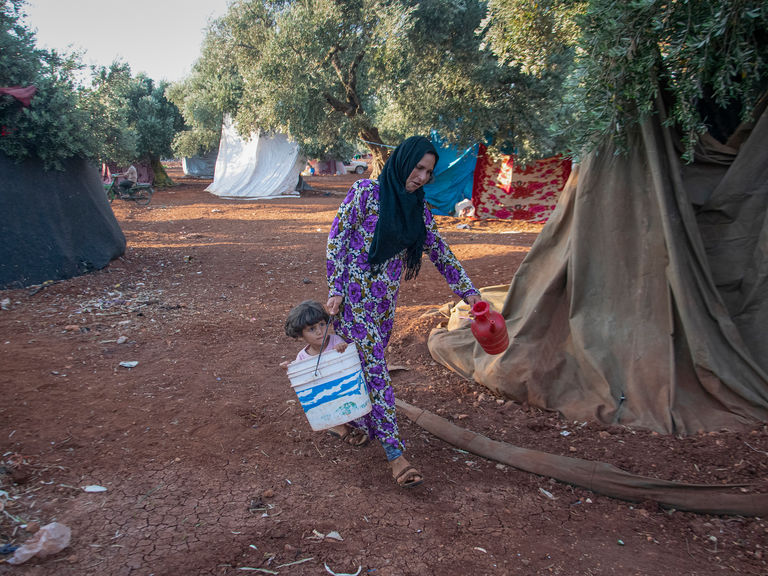 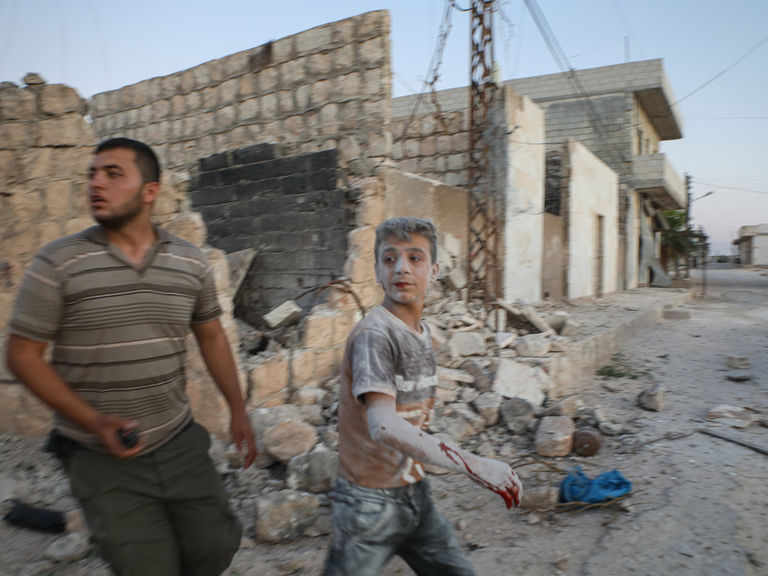 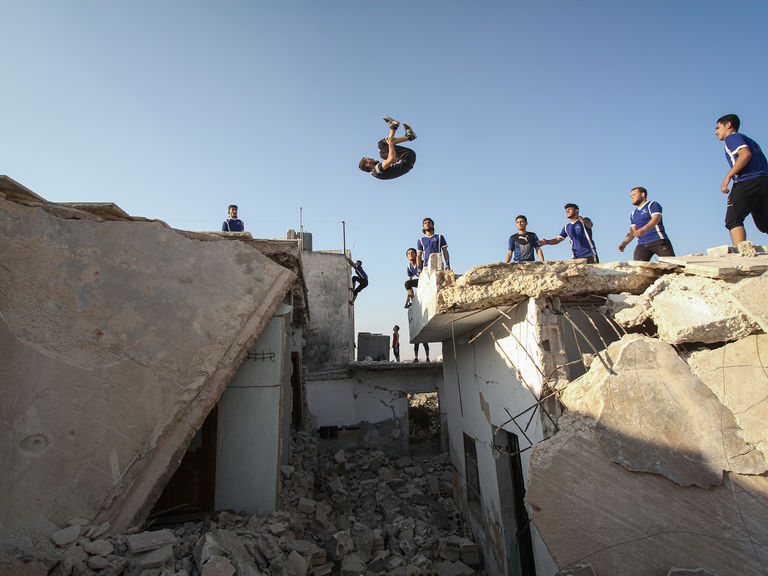