The absent gaze deals with the theme of the development on the streets of the Roman suburbs.

The images, dynamic and elusive, reconstruct in an expressive key the speed of glances, the hints of understanding and bargaining, the squalor of improvised sex pitches. The gaze, a fundamental vehicle of understanding and attraction, in the paid sex market is emptied of its emotional charge to become a simple purchase and sale of the body. It is a gaze deprived of its essence, an absent gaze.
The project was carried out between the autumn of 2020 and the spring of 2021.
The places of the project are among the main squares of street prostitution in Rome: Ostia, Trigoria, EUR district.
From a census by Linkiesta (article by Marco Fattorini) it is estimated that the capital is the Italian city with the highest rate of sex workers: there are about 2500 women and trans who take to the streets and at least another 1500 people who work in apartments and massage centers.
It is estimated that between 75 thousand and 120 thousand prostitutes are in Italy, and 65 percent of these prostitutes themselves on the street. 37 percent of them are minors, although it is difficult to make a certain estimate, since girls tend to declare an age greater than they really are.
Customers are estimated at 9 million. These are the figures of the Giovanni XXIII Association, founded by Don Oreste Benzi, a priest in the front row against the exploitation of prostitution.
The International Post, article by Laura Melissari.
Ten years ago, according to a report by the Codacons study center, the turnover of prostitution in Italy was estimated at around 2.86 billion euros.
In 2007, almost 70,000 prostitutes were active on the market, to whom 2.5 million customers turned. Seven years later, in 2014, the last year for which data are available, the turnover is estimated at 3.6 billion euros per year, with about 90 thousand prostitutes and with a number of customers ranging from 3 to 9 million citizens.
In the 2007-2014 period, the turnover of prostitution therefore grew by 25.8 percent. The number of sex workers, workers in the sex market, has increased by 28.5 percent (20 thousand more people), customers have grown by 20 percent more, involving 500 thousand more people.
According to Codacons, in recent years the numbers of prostitutes working on the street have progressively decreased, which in any case remain 60 percent of the total. Those who decide to work at home or in an indoor facility make up the remaining 40 percent.
Of the total number of prostitutes working in Italy, 55 percent is made up of foreign girls, mainly from Eastern European countries (Romania, Albania, Bulgaria, Ukraine) and Africa (Nigeria in the lead).
There is also a very strong growth of Chinese prostitutes, who mainly carry out their business at
closed (homes, massage centers, etc.).
36 percent of foreign trafficking victims come from Nigeria, 22 percent from Romania and 10.5 percent from Albania.
The International Post, article by Laura Melissari. 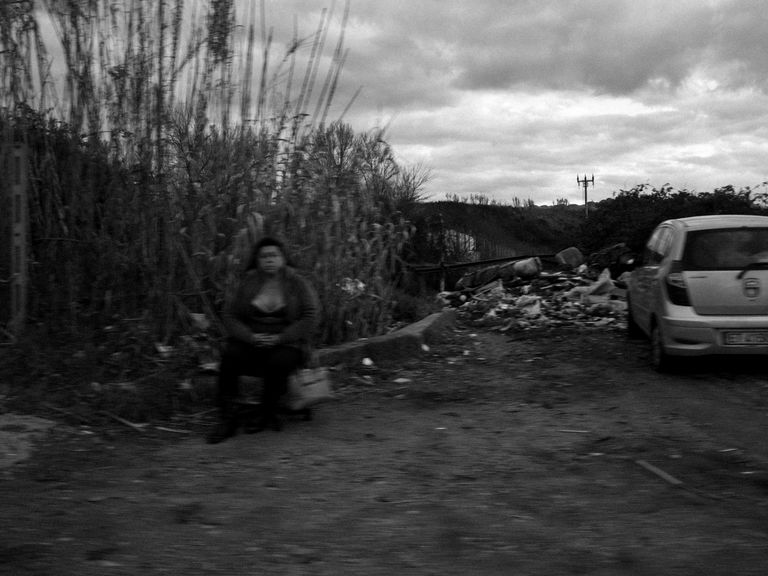 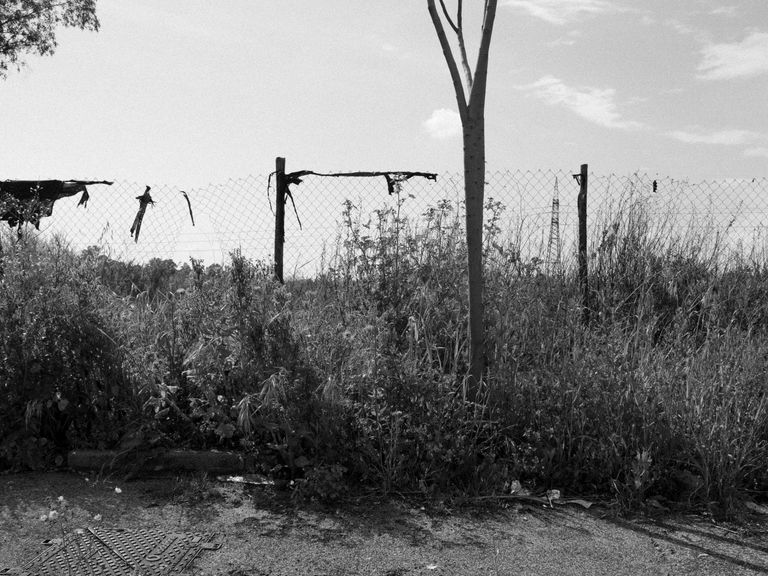 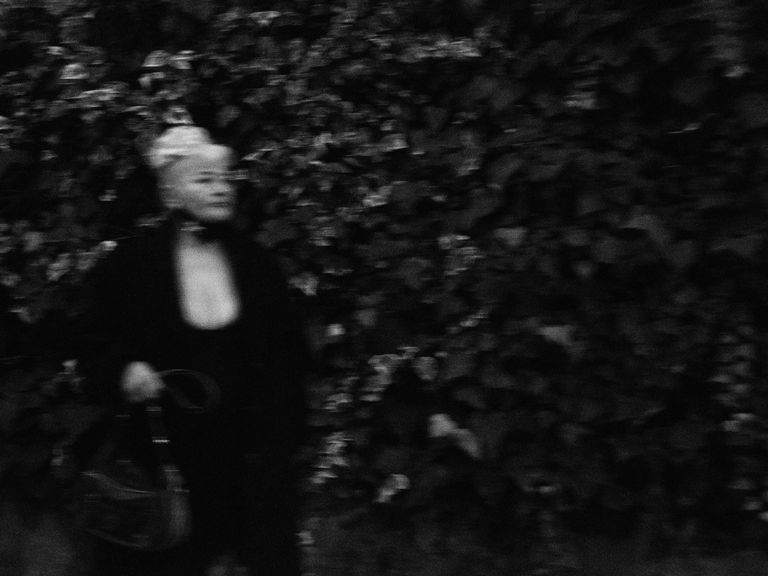 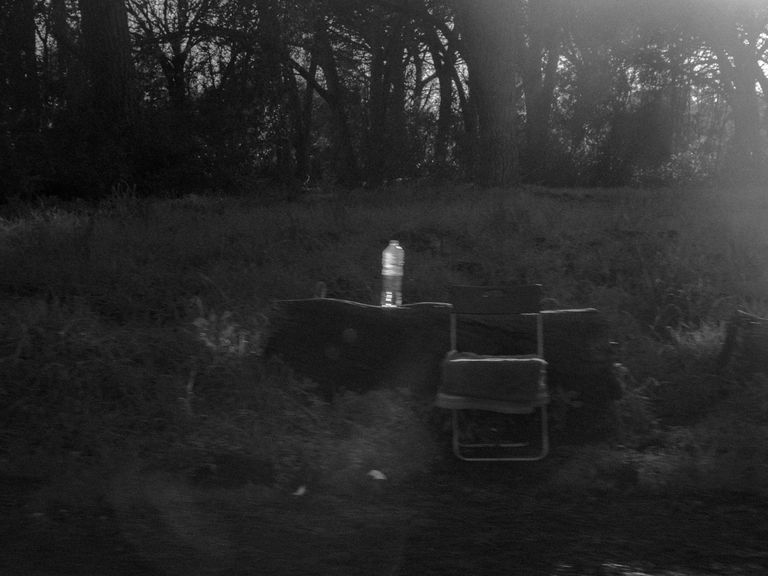 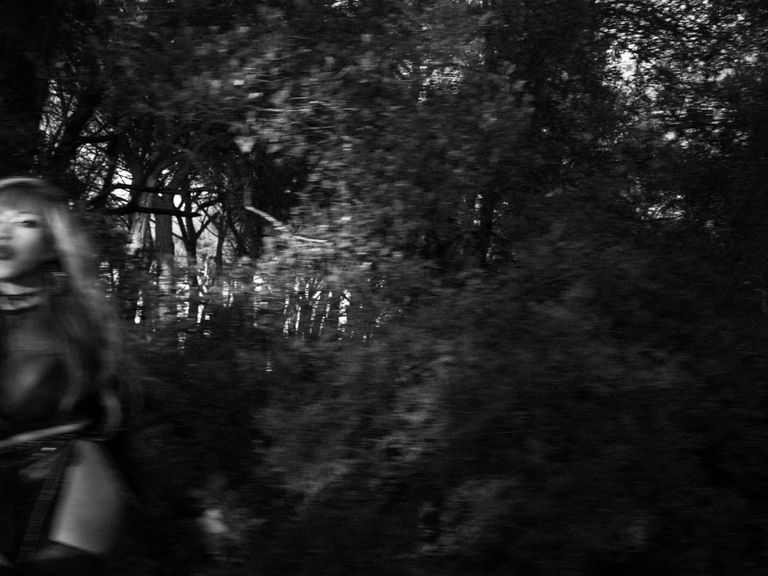 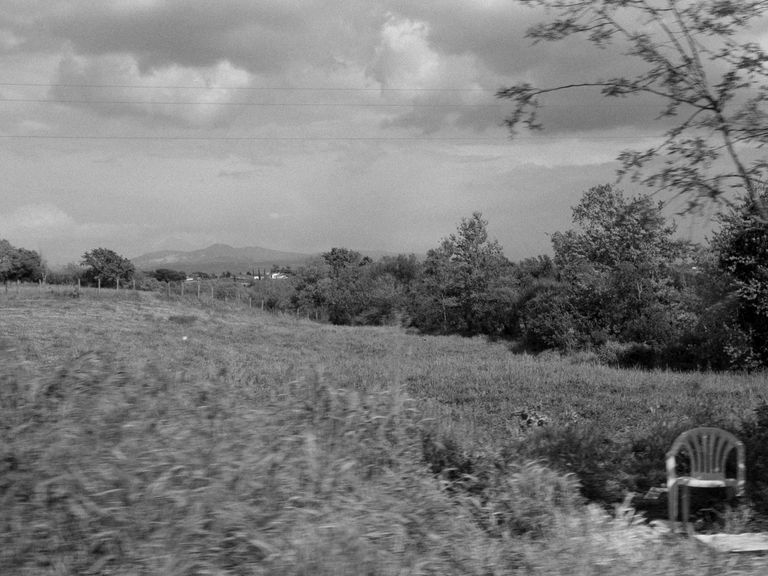 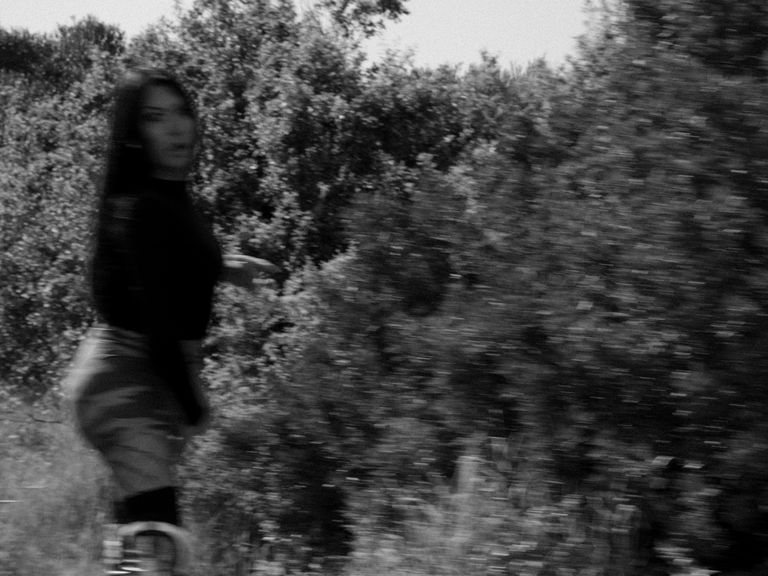 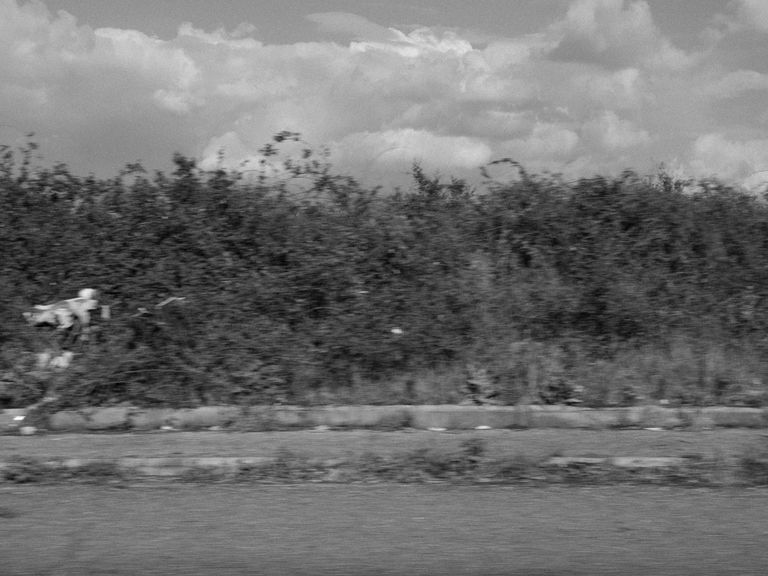 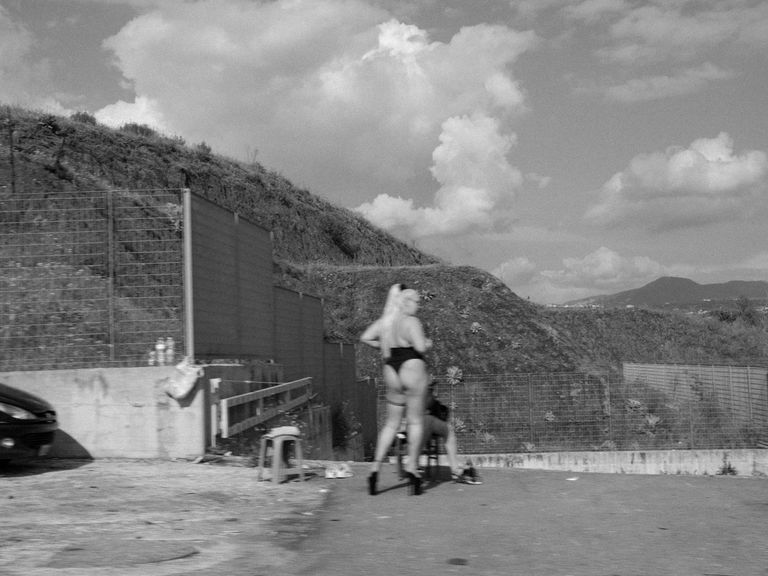 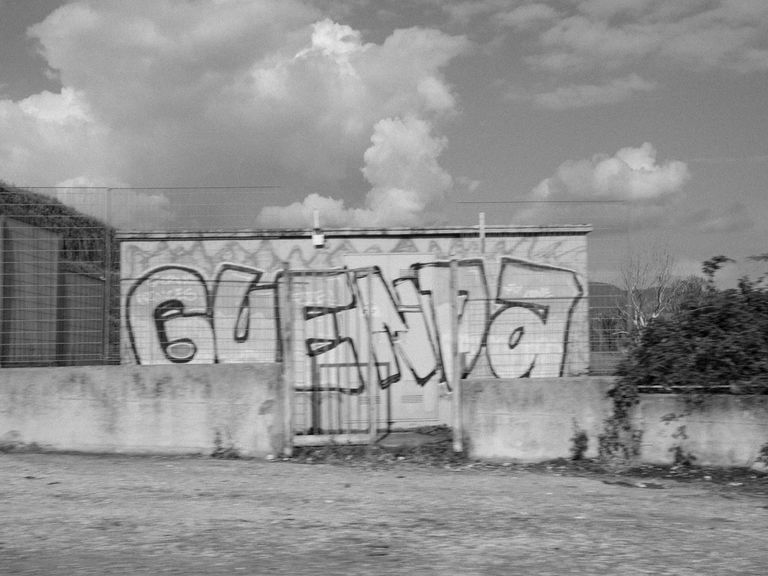