The European Union is the point of arrival for all migrants on the Balkan Route. More than half of them are single men between the age of 15 and 30. On December 23rd, 2021 the fire of the Temporary Reception Centre for single men in Lipa, Una-Sana Canton, Bosnia and Herzegovina, has put Balkans under the spotlight, showing the tough situation the area is facing. Out of the more than 1500 present in the camp, around 600 migrants left the area and found shelter in the nearest town of Bihać, 30km away. For the approximately 900 who have decided to stay, the Government slowly installed military tents to provide shelter from snow and cold of the season. Despite the intervention, the camp still remains a hostile place, without running water and sewerage, in a cold valley far from inhabited center.
The Una-Sana Canton is the bottleneck where every year migrants wait for the winter season to pass to try “the game”. This is how they call the two to three weeks path that takes them through high mountains, cold, snow, lack of food, wild animals and violent police pushbacks, crossing Croatia and Slovenia to finally arrive in Italy, last hypothetical bulwark before reaching their EU destinations and seek for a better future, legal documents and a job to improve the situation of their family stuck in the home country. Each of them has tried it at least twice, some even dozens of times, and the fact that they are here represented means that each time they have been discovered and sent forcibly back to Bosnia and Herzegovina, suffering the theft of all their belongings, physical and psychological abuses, and the denial of their rights as asylum seekers.
None of them, however, is discouraged to the point of interrupting the trip.

“Nobody can close the door to the world. Migrations are like a river: if you block it somewhere, the water will find another way "(cit. from the book “Illegal traveller” by Shahram Khosravi) 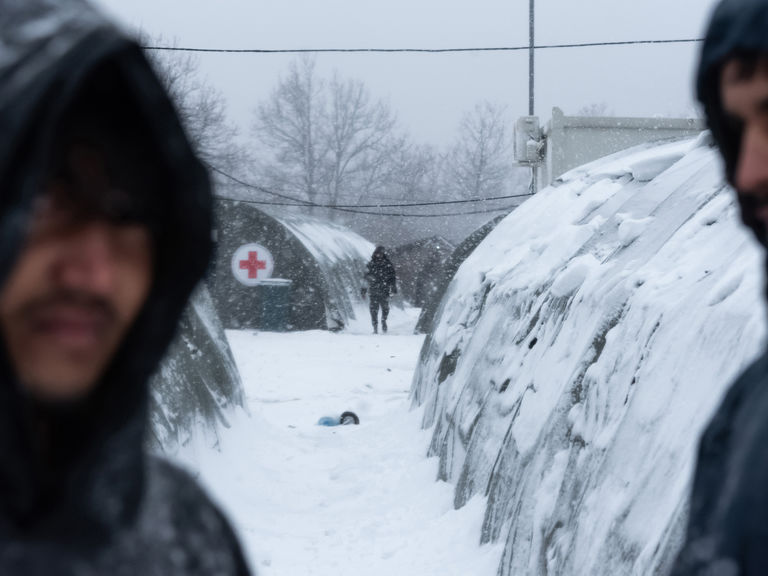 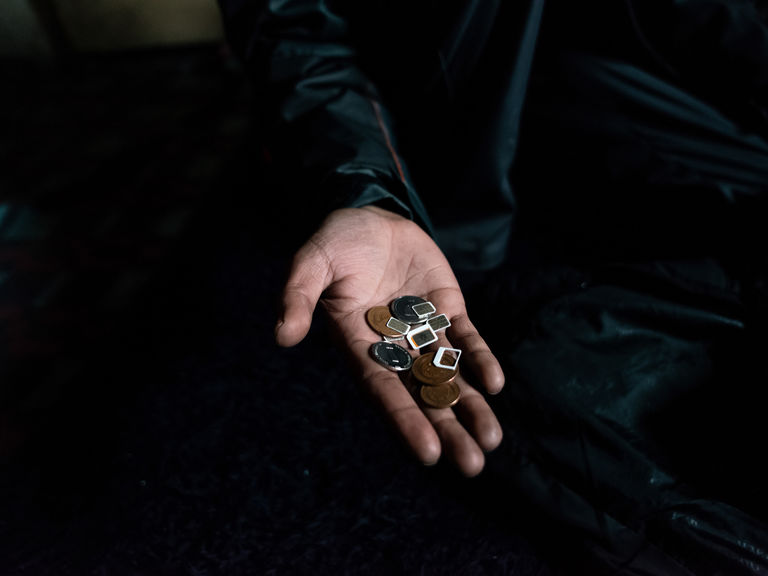 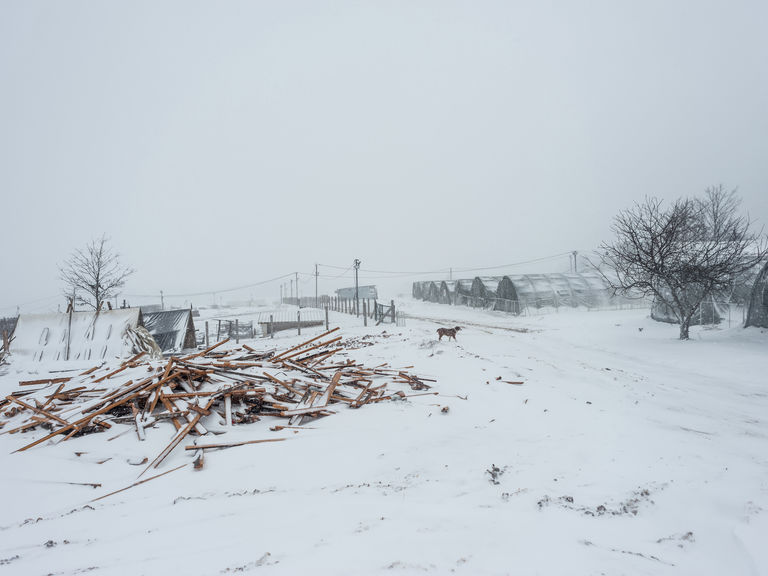 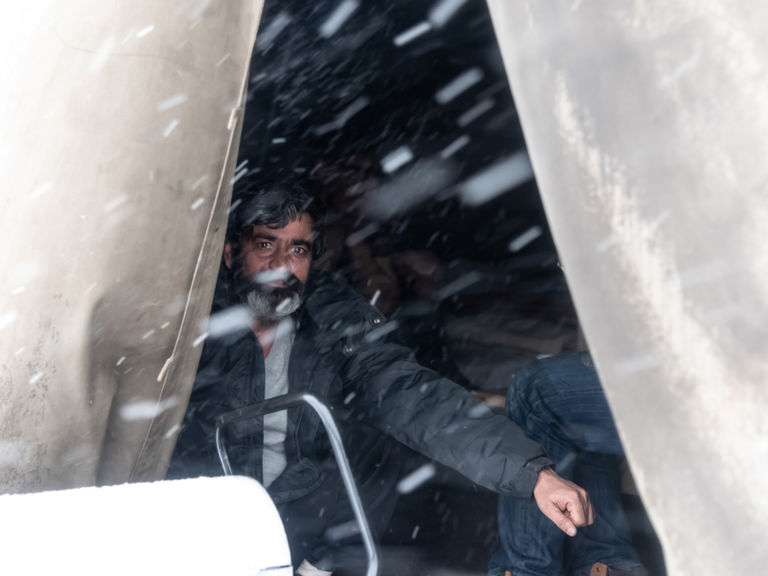 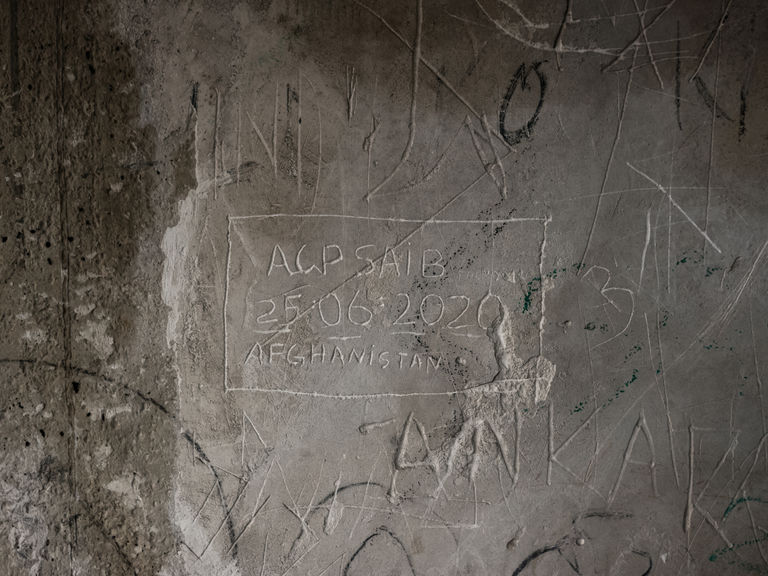 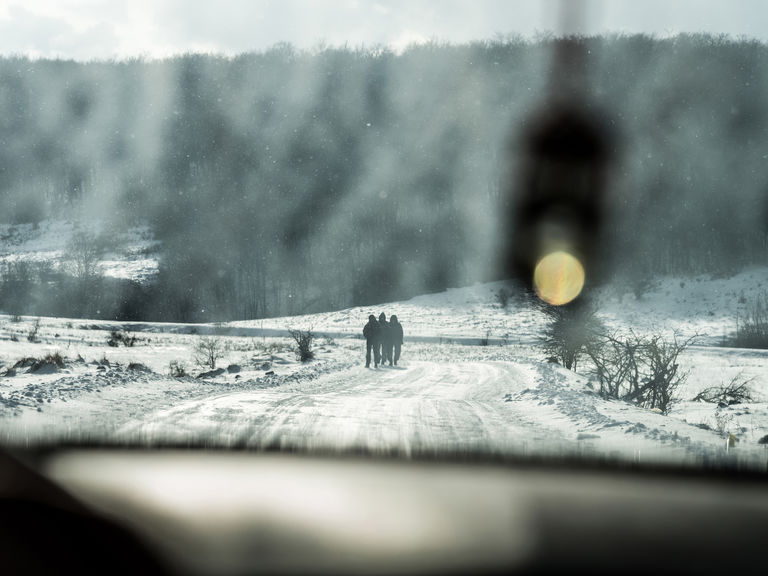 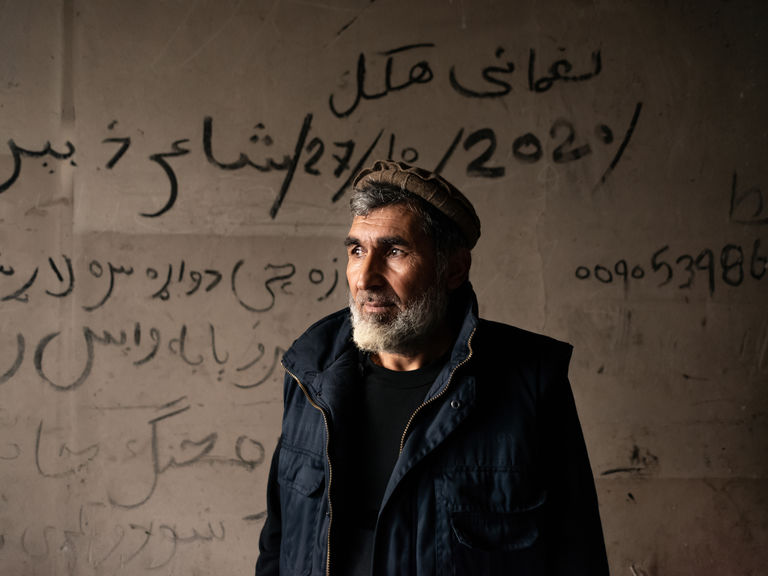 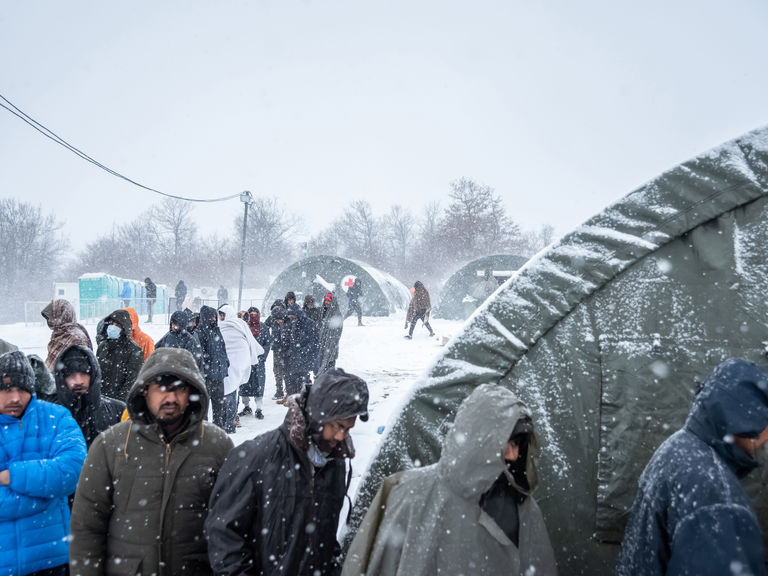 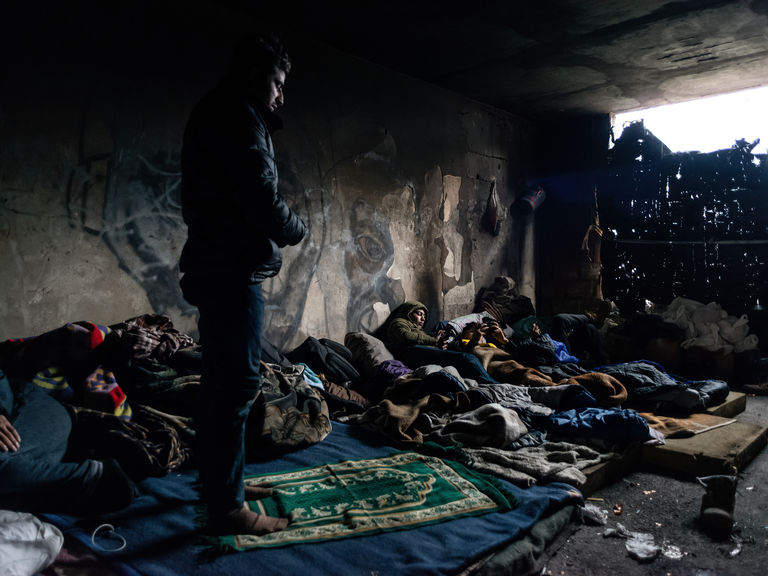 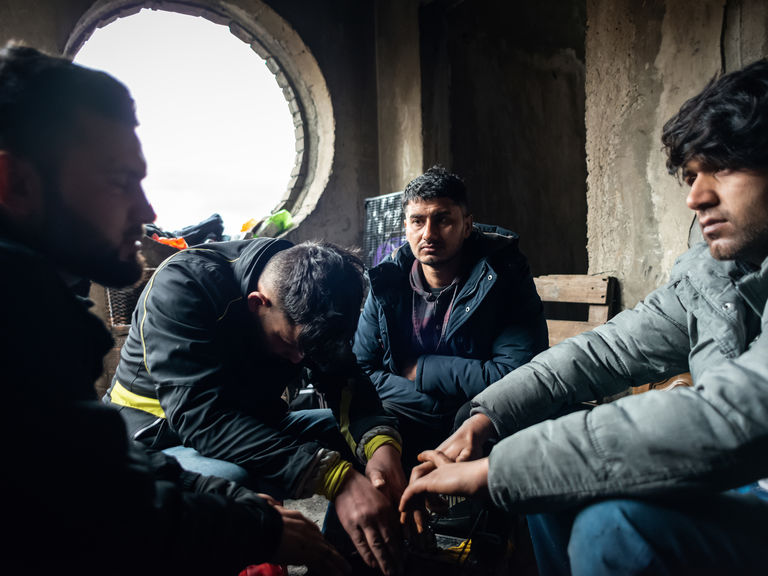 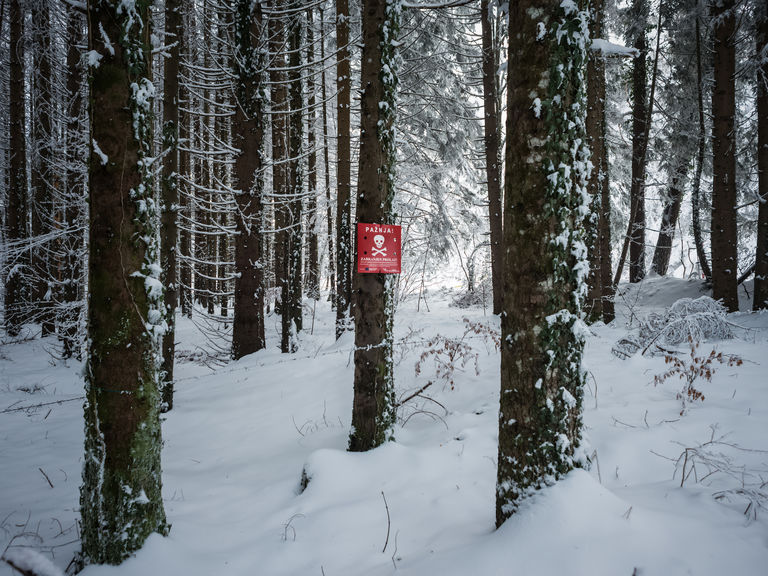 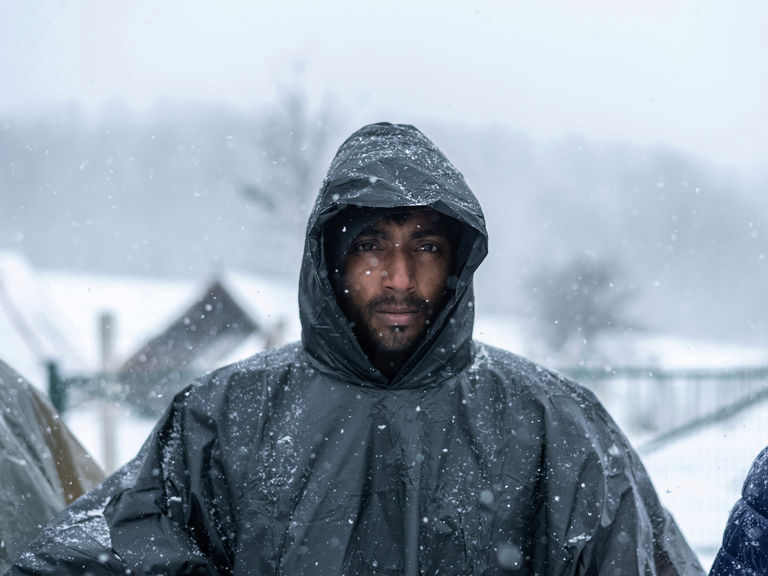