(Migratory processes in the face of climate change)

Fuvemeh (Ghana) a fishing village, located between the Atlantic Ocean and the mouth of the Volta River has disappeared, it no longer exists, not even on "Google maps", only in the memory of those who lived there and in the memories of their children and grandchildren.

Coastal erosion and the rise of the oceans produced as a direct consequence of global warming, little by little make coastal communities disappear along the countries of West Africa, with the usual migratory movement, a total of thirteen countries and about ten thousand kilometers of coastline. Fuvemeh is a clear example of this.

Years ago the inhabitants of this village, with each rise of the high tide, little by little, saw their land, their houses and their "lives" disappear.
The defenses, barriers and containment breakwaters, built by cooperation projects, have also been swallowed by the sea?


The inhabitants of Fuvemeh, those who can, have fled, to other villages, other houses, other countries. A few hundred meters above the shore, waiting and hoping that the sea will not return, many of them are changing for the fourth time.

At low tide some days they return to their homes, to what is left of them, their walls, their windows, to the threshold of a door, sometimes just nothingness.

An empty physical space, which they fill with their memory. These double photographs (portrait/house) are taken in those moments, in which the former inhabitants of Fuvemeh, relate what they feel and think... 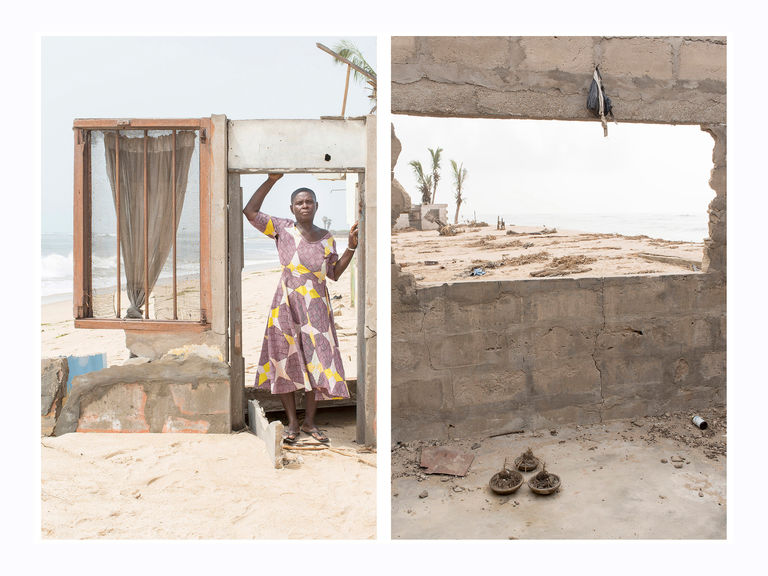 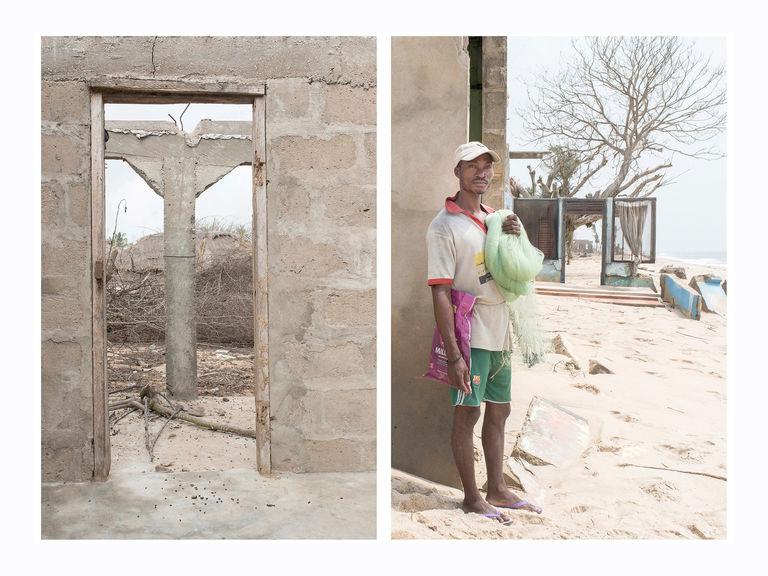 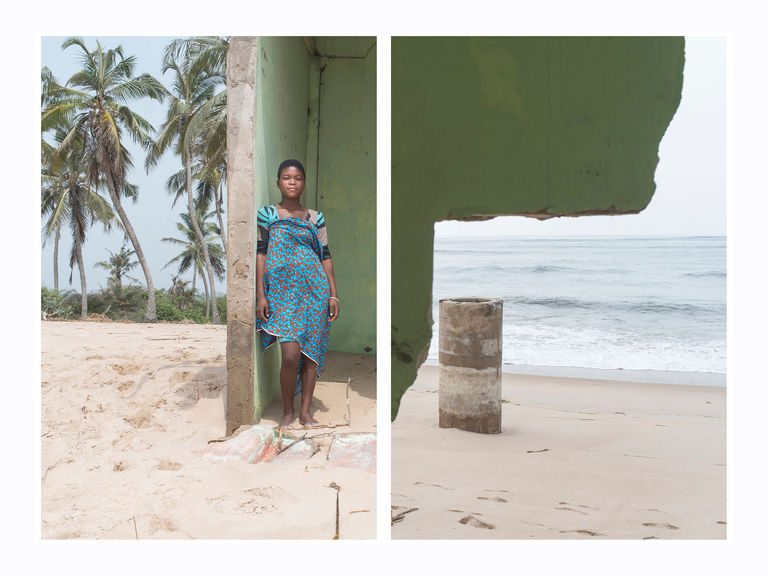 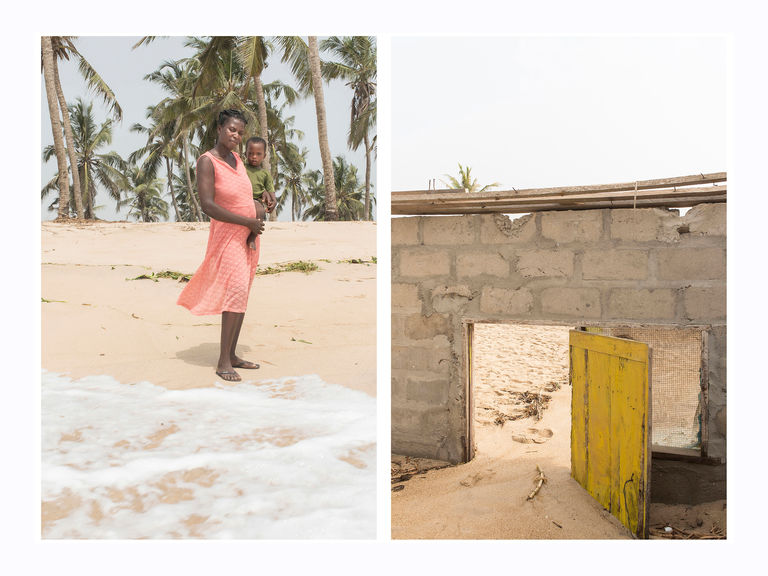 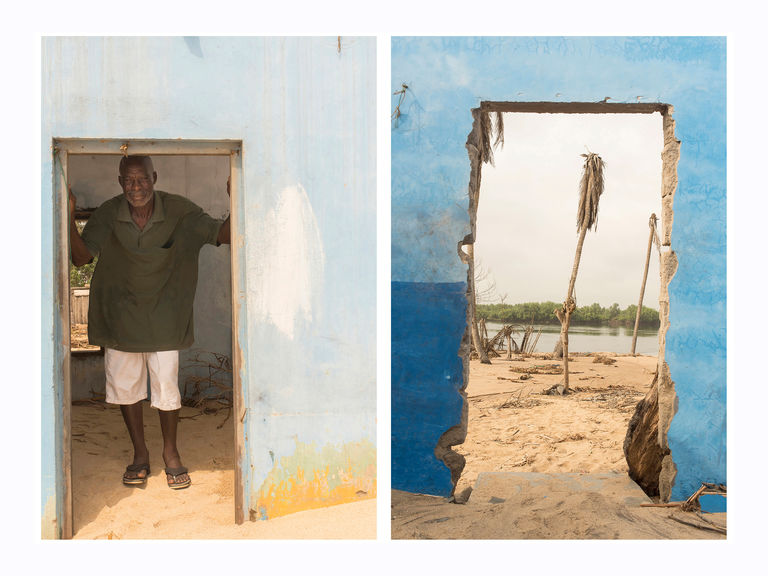 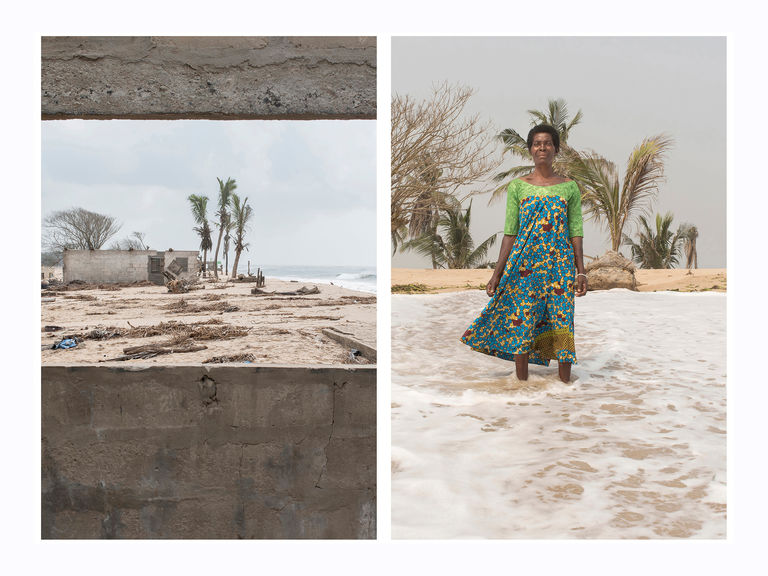 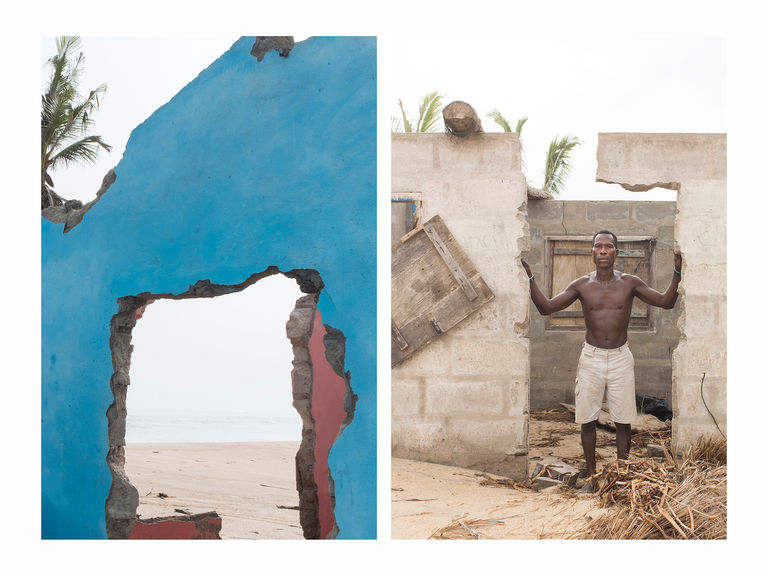 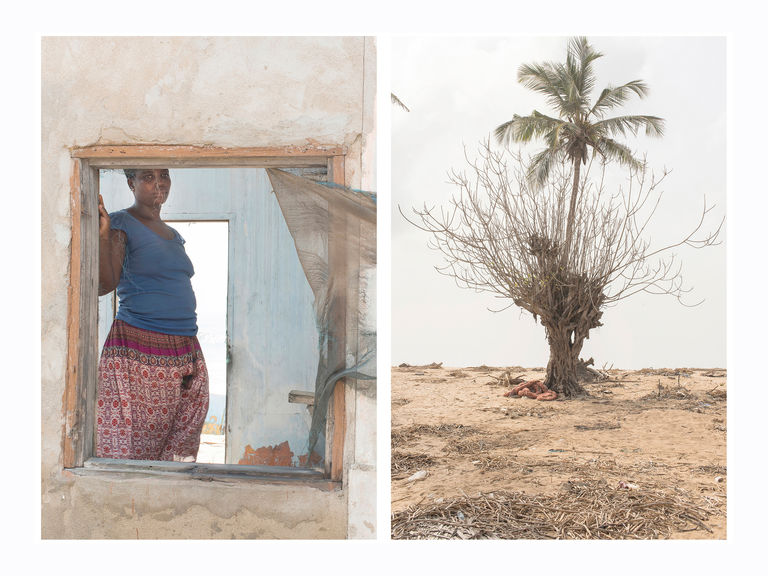