Project Detail: May I Have This Dance?

May I Have This Dance?

Dance is banned in Iran, but today more and more Iranians are dancing professionally.

In a long red dress with a small crown in her hair, Mojdeh dances in front of a red curtain in the cheer of a female audience in Tehran, Iran.
Nona (18), Mojdeh (21), Reyhaneh (22) and Yasamin (22) belonged to the “Alternative” ballet group in Tehran until 2020. They are part of the Iranian post-war generation, which stands up for self-determination, freedom and equality.

In 1958 the Iranian national ballet company was established and produced over 50 shows till the revolution. According to the Iranian law, immorality and fornication result from sensual dance, why 1979 all dance facilities got dissolved and dance got banned from the Iranian public.

Nevertheless, more and more Iranians are dancing today and try to make this their profession. The ballerina Pardis formed the “Alternative Motion Group” with Nima, a contemporary dancer in 2008, which ten years later performed for the first time after the revolution with both women and men on Tehran‘s most famous stage.

Having said that, the group is struggling with reprisals: Already approved plays are cancelled, the light is turned off during the performance and too much public attention, such on Instagram for instance may result in the arrest of the participating artists.

Whereas during the revolution ballet’s abolition symbolized independence from the West, today dance stands for the longing of a generation for Western freedom.

This story is about the social change in Iran on the basis of a subculture in which dance is elementary to life. By this, the young dancers represent a whole generation, which reclaims its desired future through a peaceful resistance. It is the generation of current Iranian youth, that either fights for its dreams or inevitably buries them. 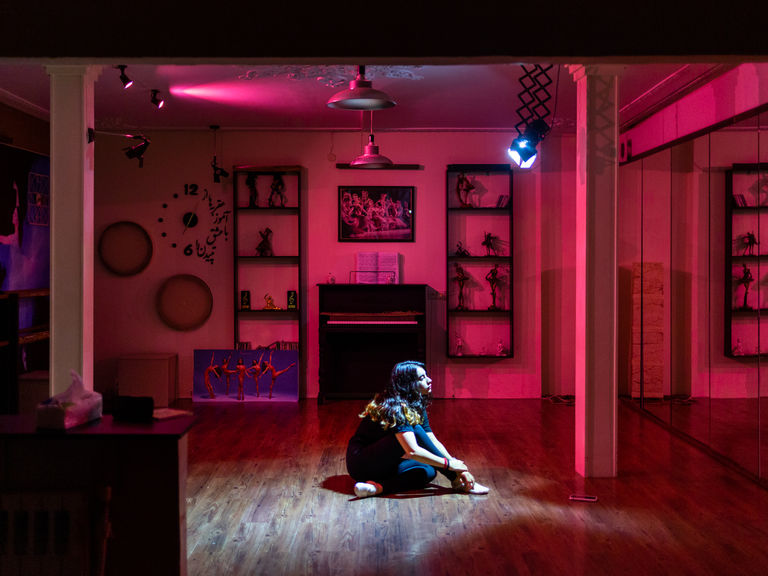 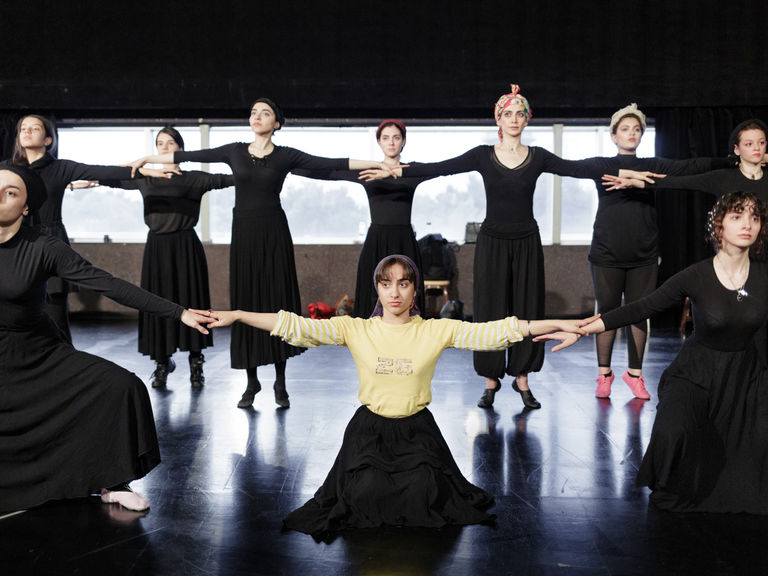 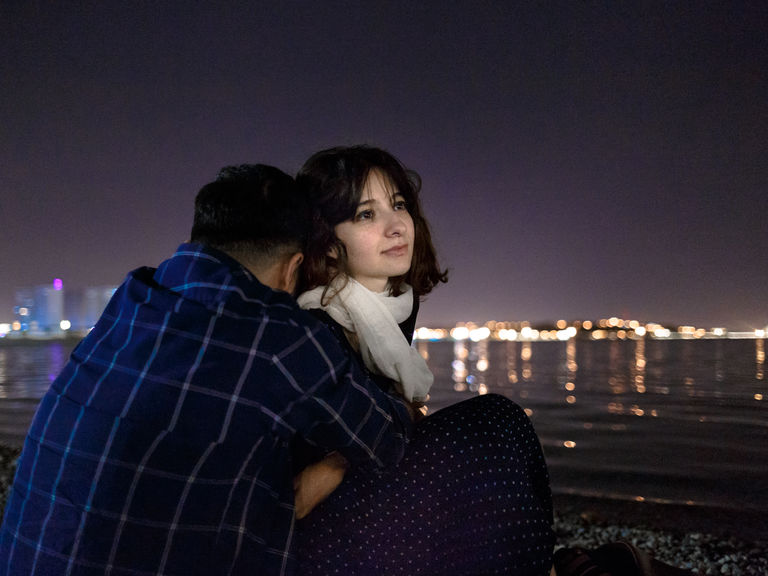 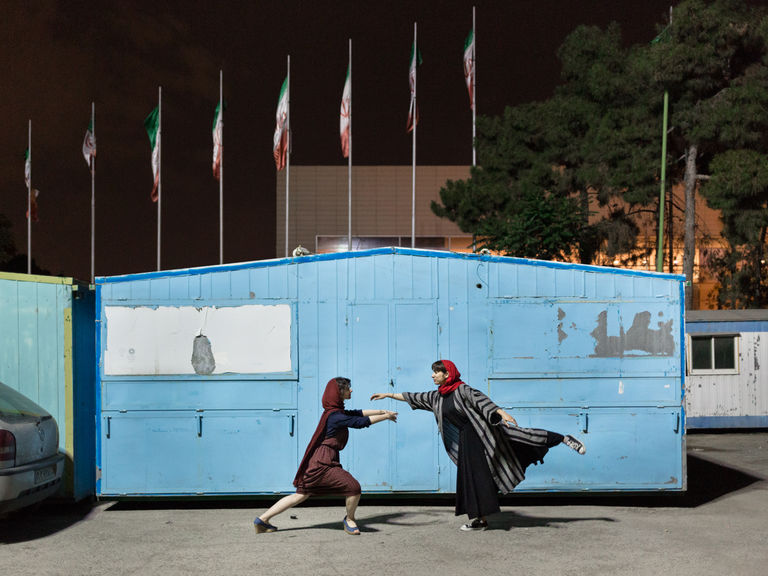 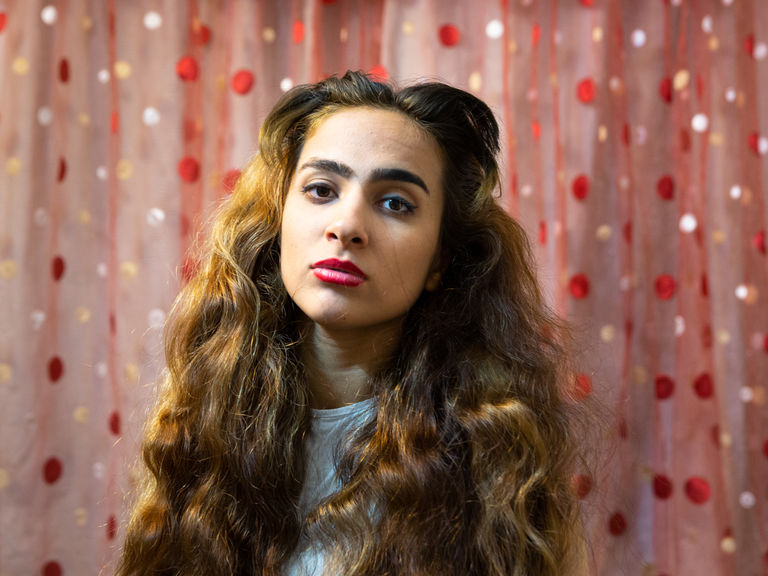 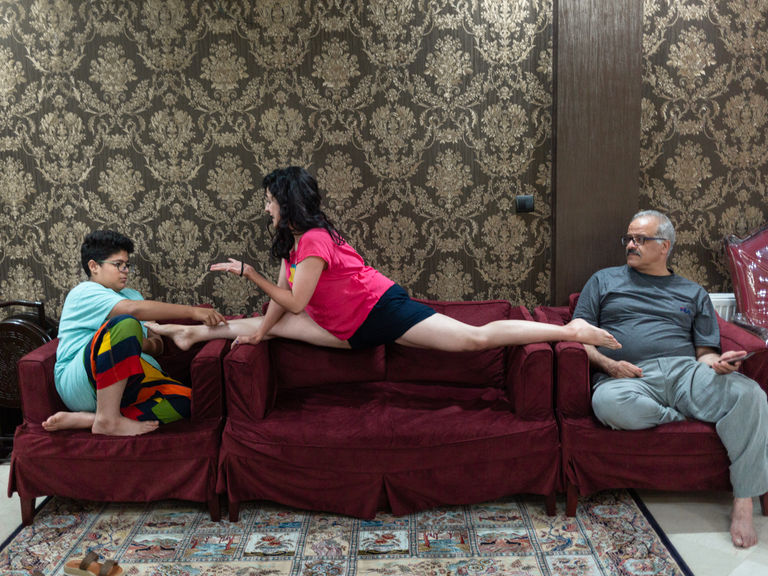 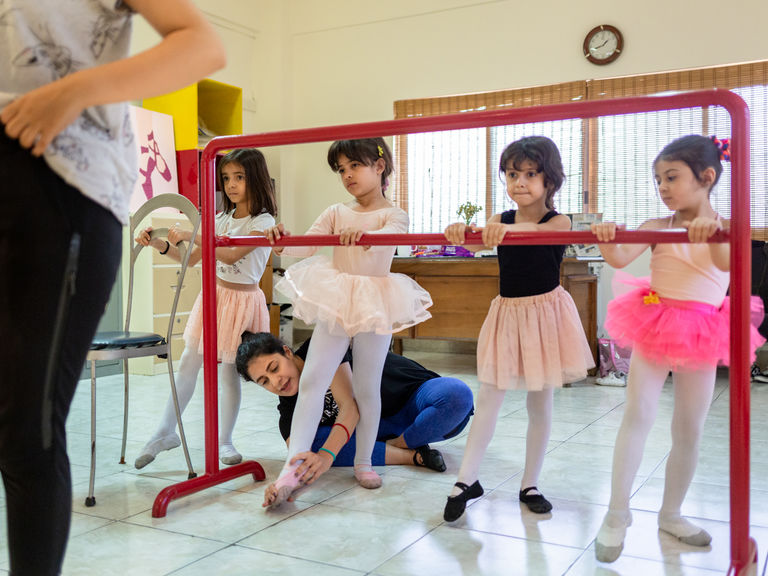 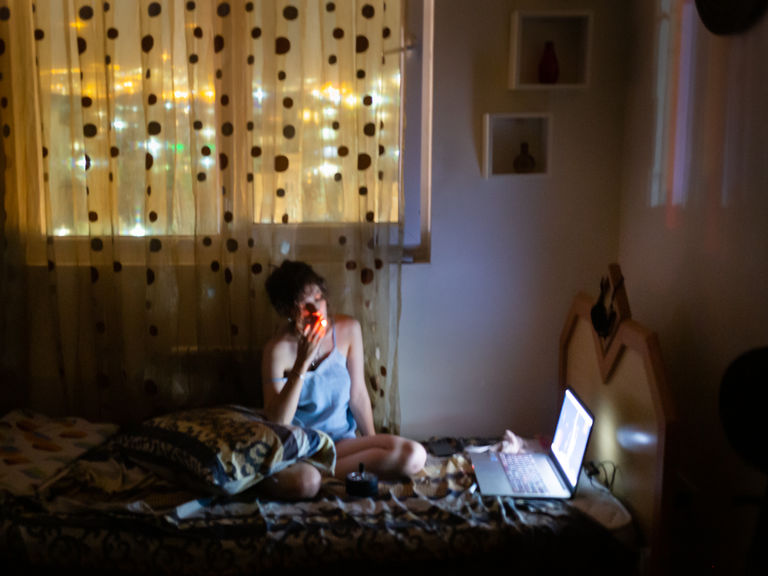 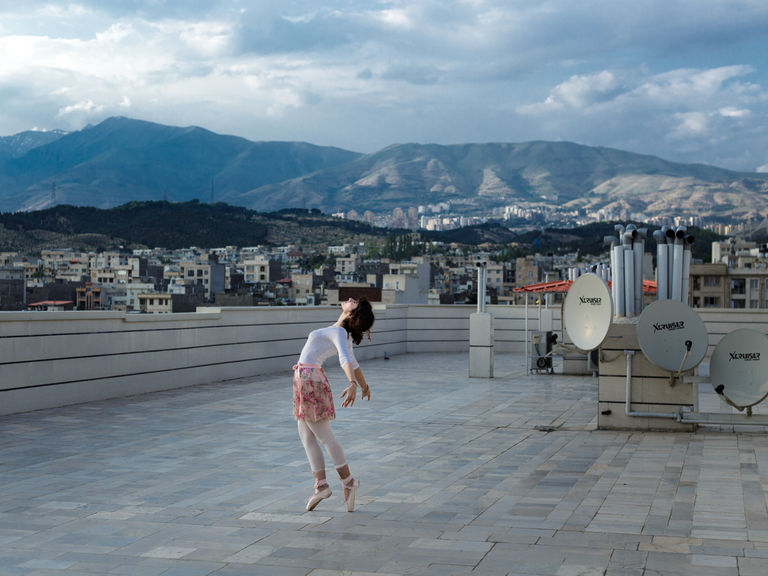 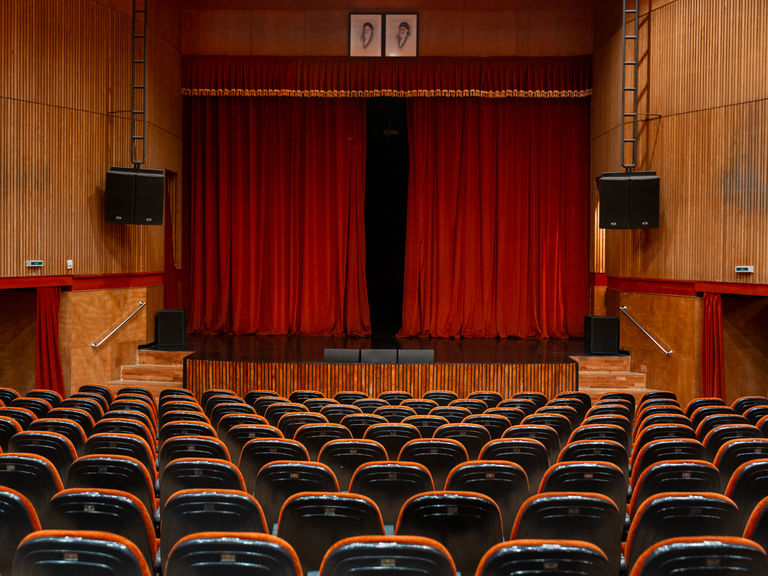