According to the latest data, about 8,000 refugees of different nationalities (mainly Afghans and Pakistanis) live in Bosnia, stranded in different parts of the nation and unable to continue the journey started months and years before. Most of them have tried, several times, to cross the border to pass into Croatia, where the phenomenon of rejections by the police has taken on a violent and totally illegal aspect, according to the testimonies collected over time. The reportage I made concerns one of the towns with the most refugees in Bosnia: Bihać. Located a few kilometers from the border, it has become a refuge for hundreds of people, some in official camps, many others in makeshift shelters: an unfinished building near the river, on the edge of the city, and an abandoned factory in the industrial area. Both places have no electricity and drinking water. 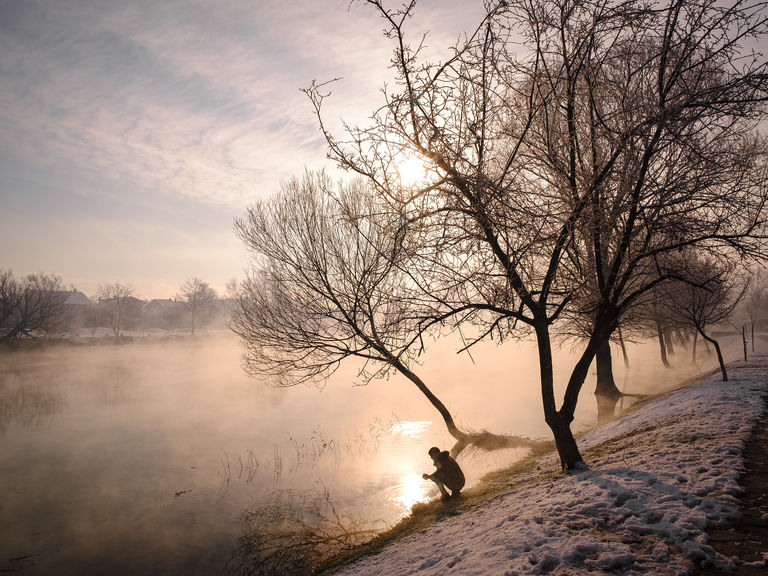 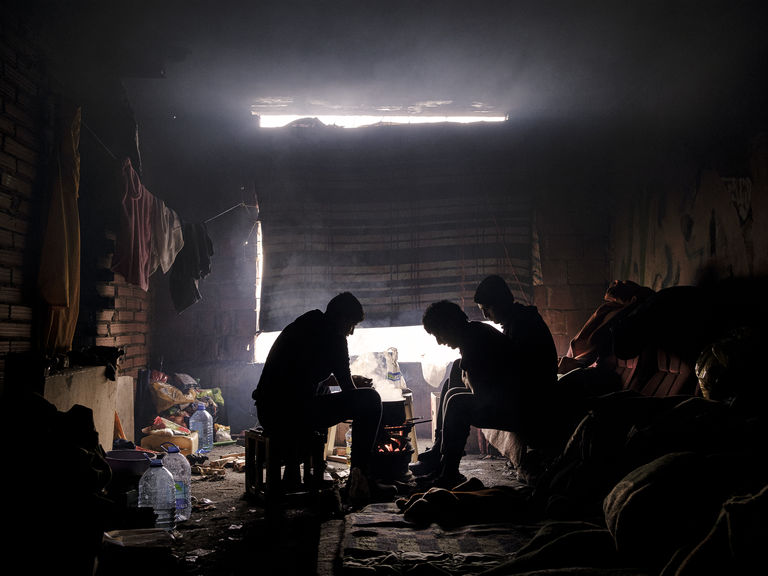 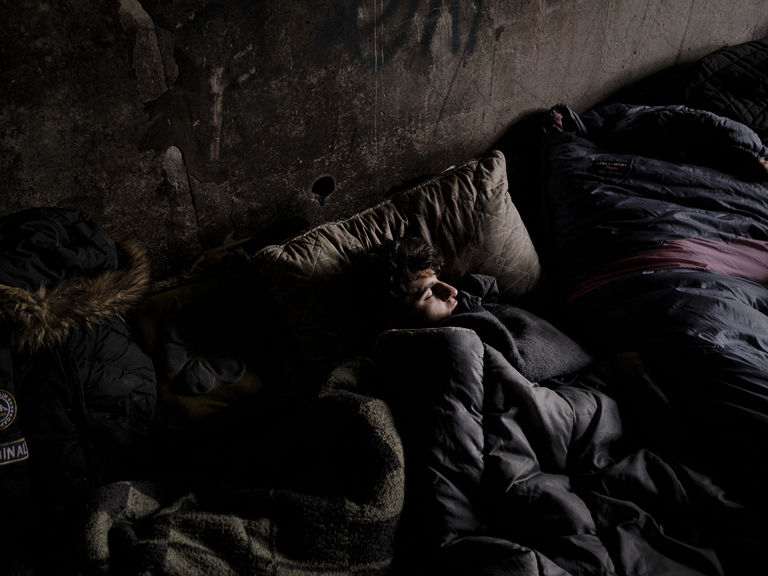 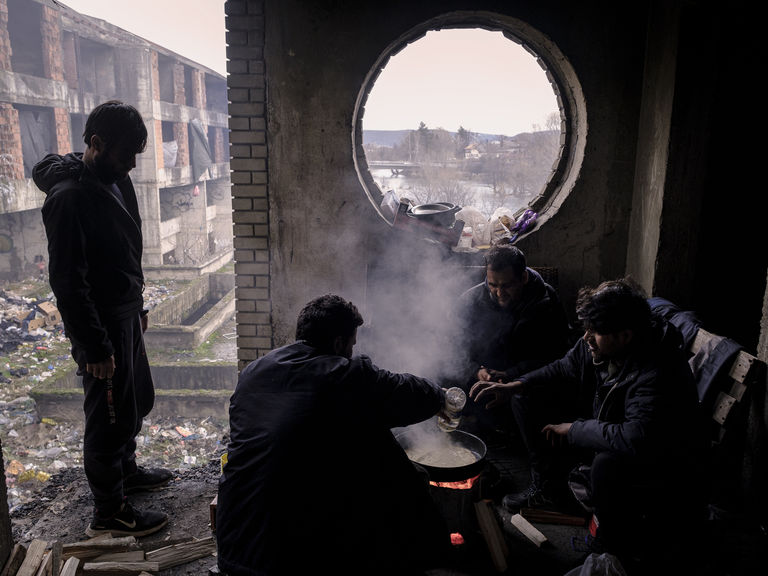 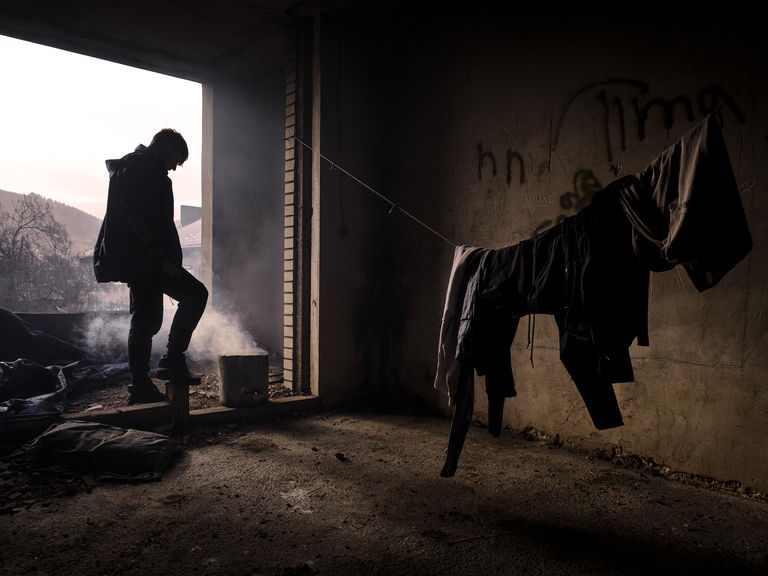 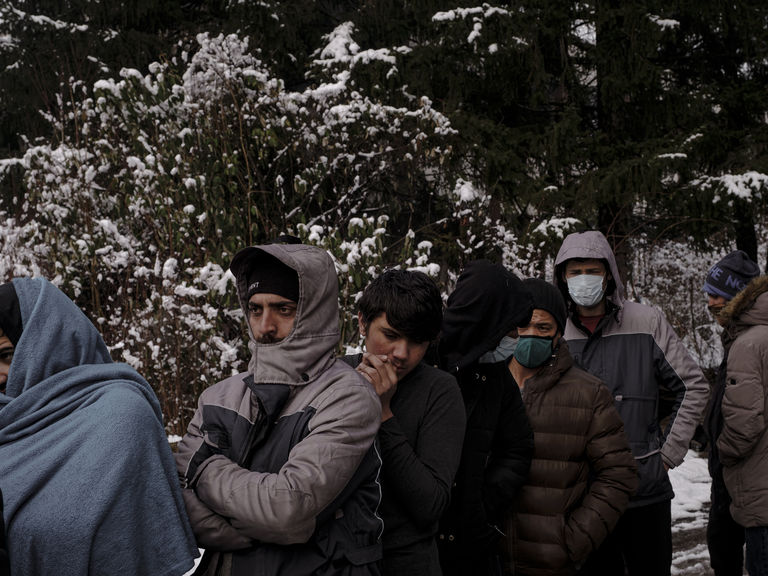 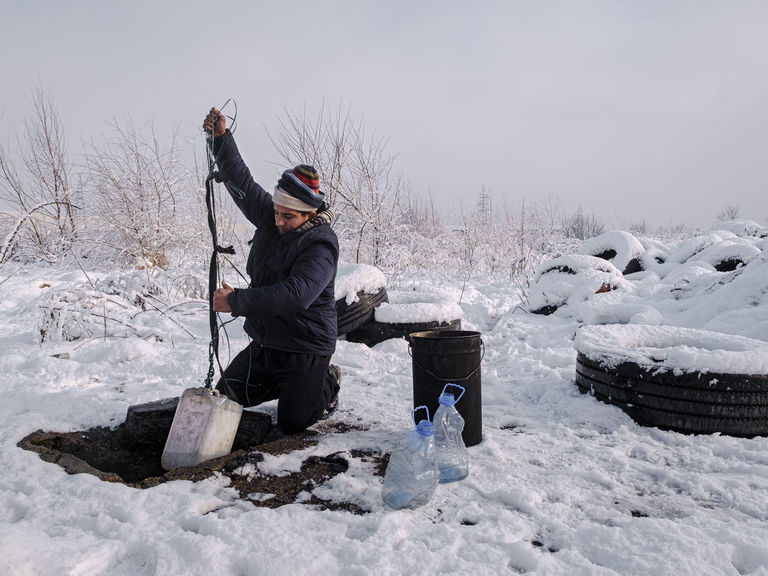 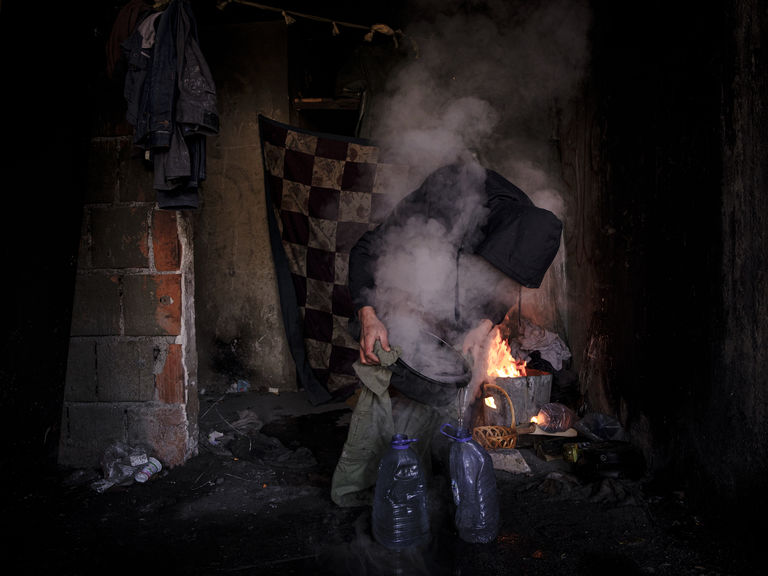 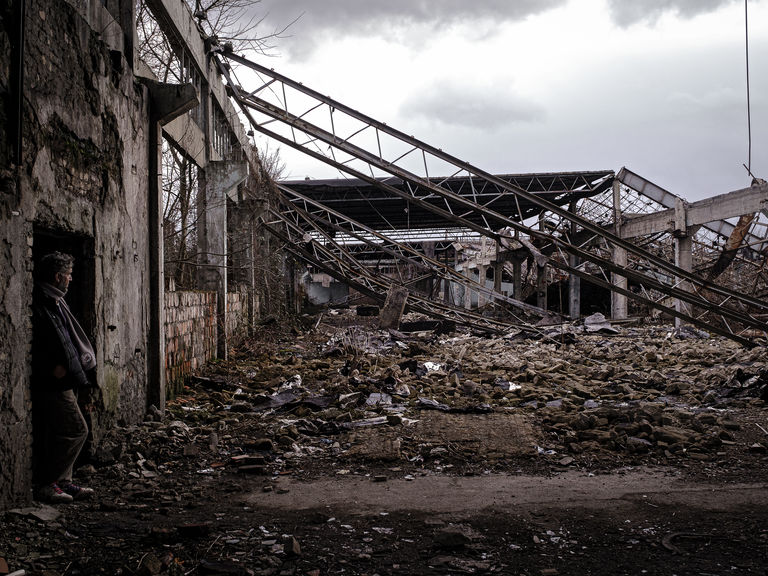 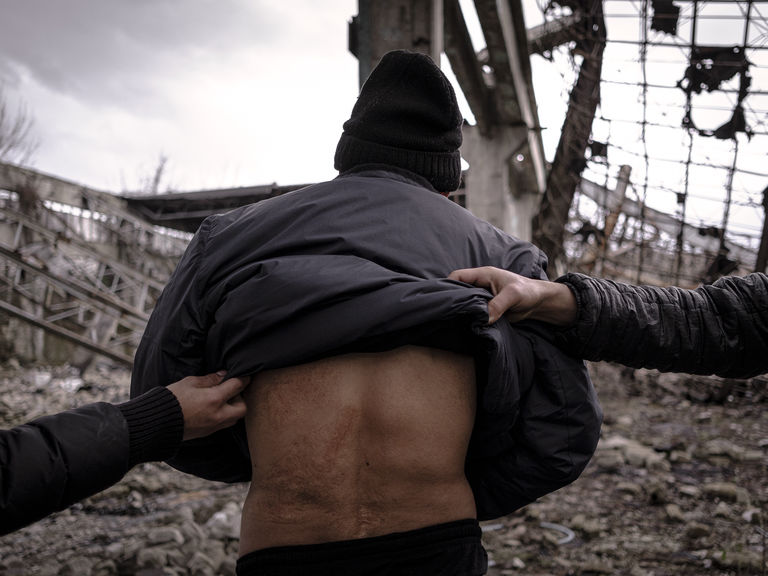 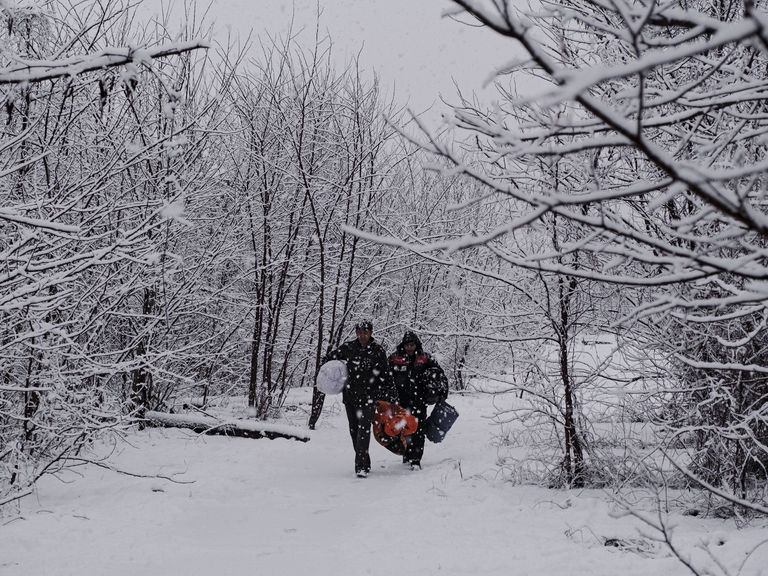 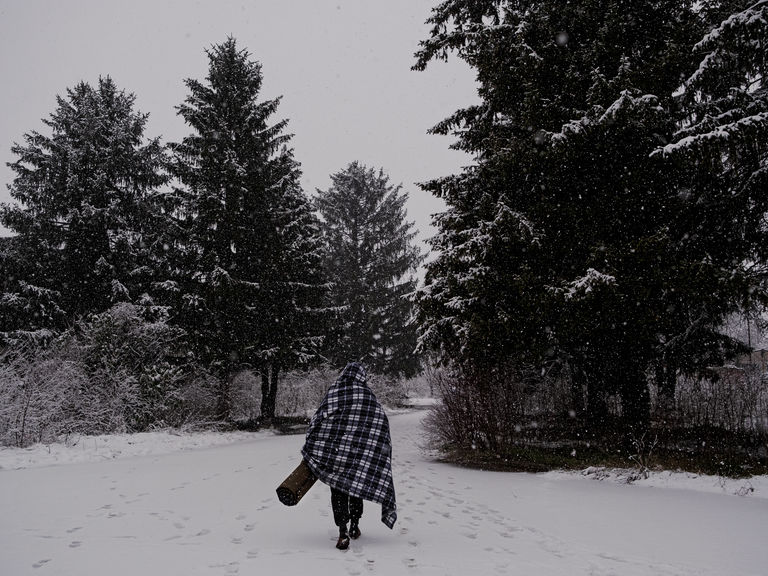