The project has been dealing with the topic of the representation of black women and women of color in German society. It portray women who dare to speak openly about their own experiences with racism and problems in society. Women who, regardless of their age, profession and origin, show their character, visions, charisma, and willpower. Often the needs of black women and WOC are ignored, they belong to the smallest but at the same time mostly discriminated community. They can also face multiple forms of discrimination. Be it gender, disability, sexual orientation, religion, etc. It's confirmed, among other things, by their low level of representation in society as well as low levels of notification in media, politics, and education systems. The documentary work aims to support the community to create more space for presence and to create more courage to defend their rights. On the other hand, the project serves to attract more attention in German society and the media, to present the problems openly, and to open an equal discussion platform so that old patterns can be reconsidered and new solutions can be found. This is particularly important in actual times of increasing populism in society. To understand each other and come to a common denominator, we need to start building a connection with each other, since we are all part of one whole, part of one society. 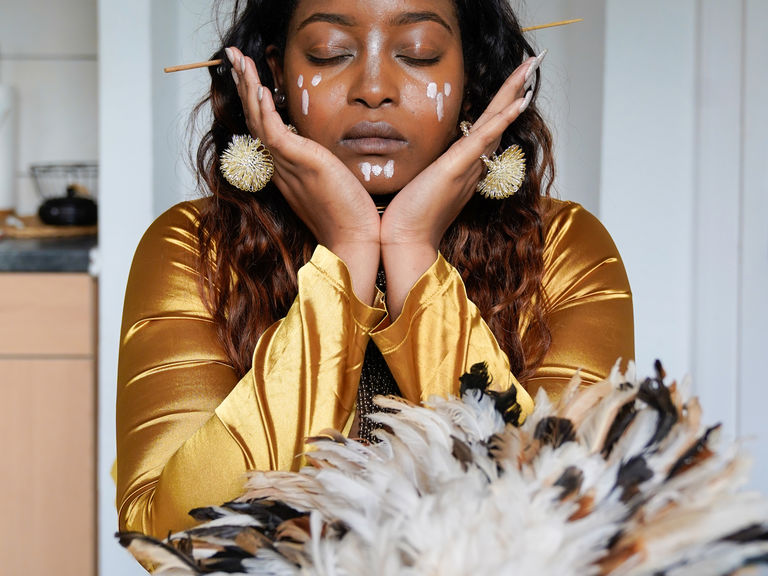 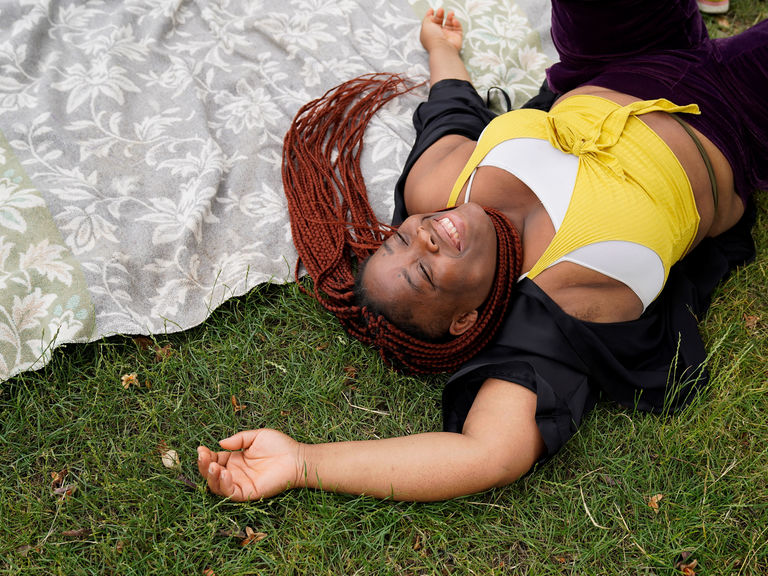 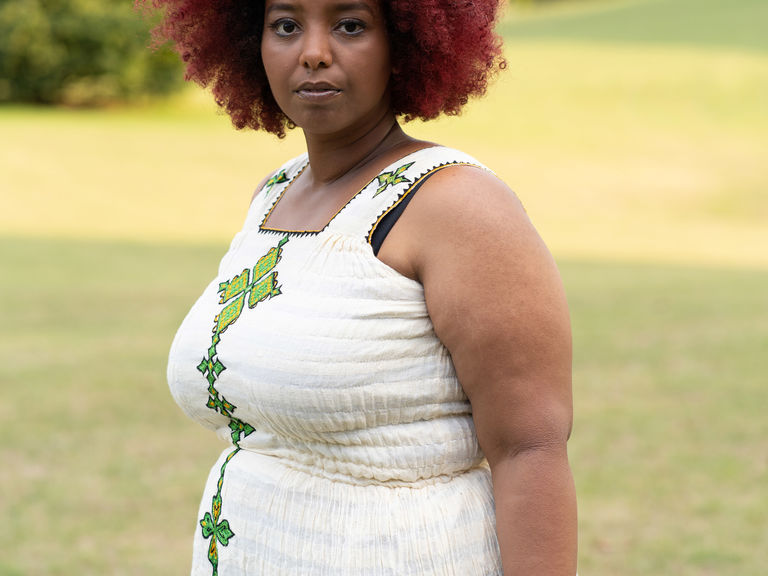 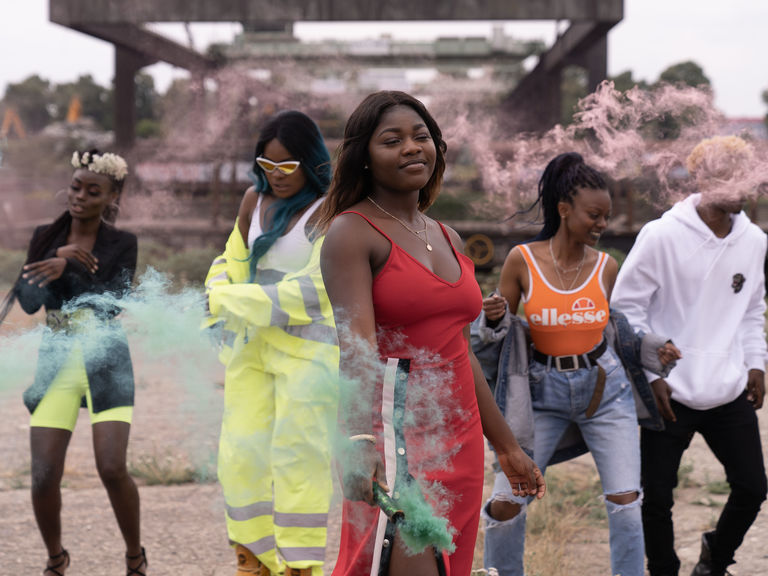 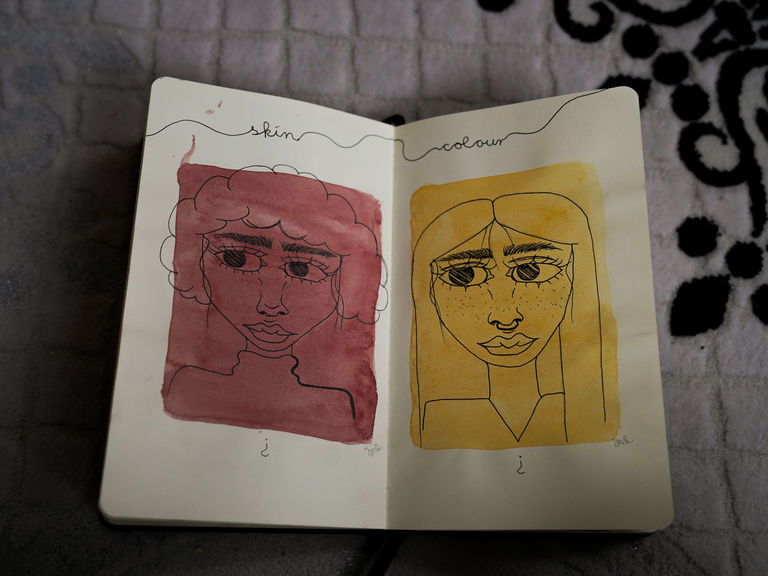 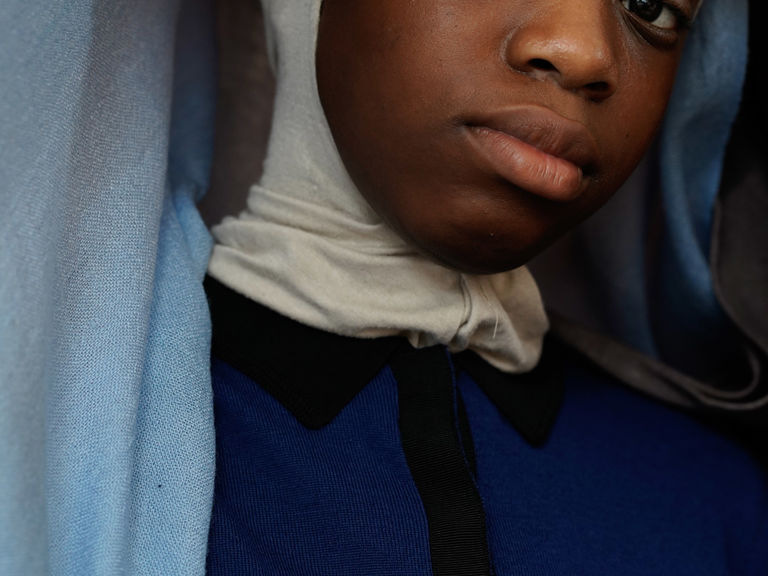 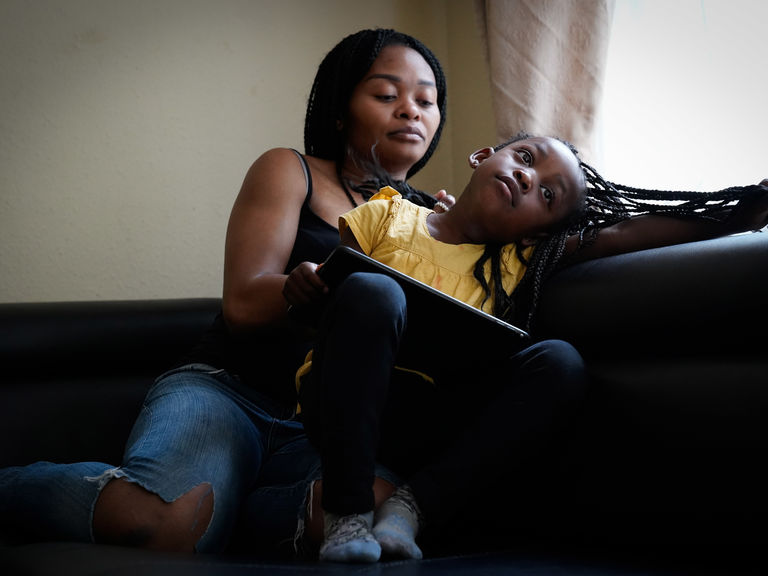 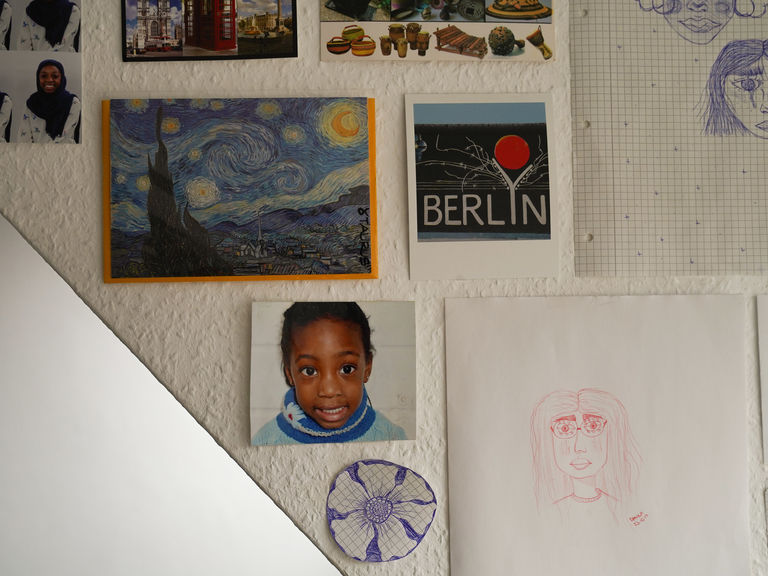 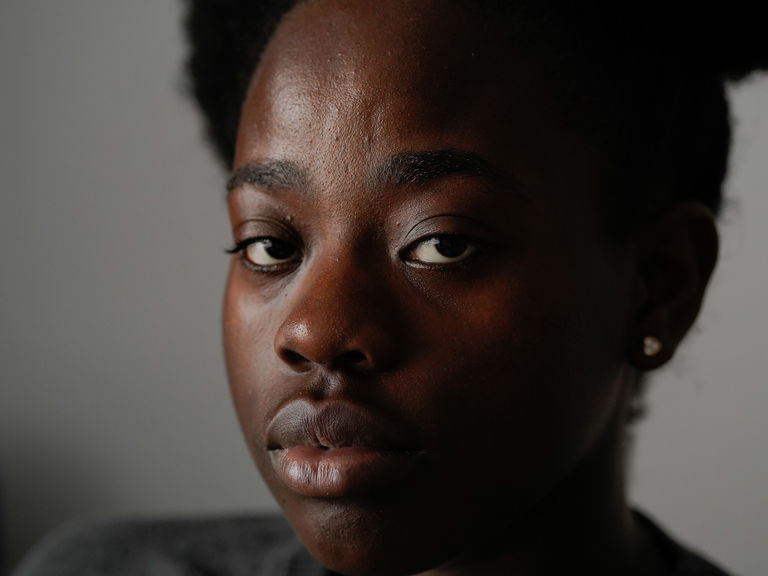 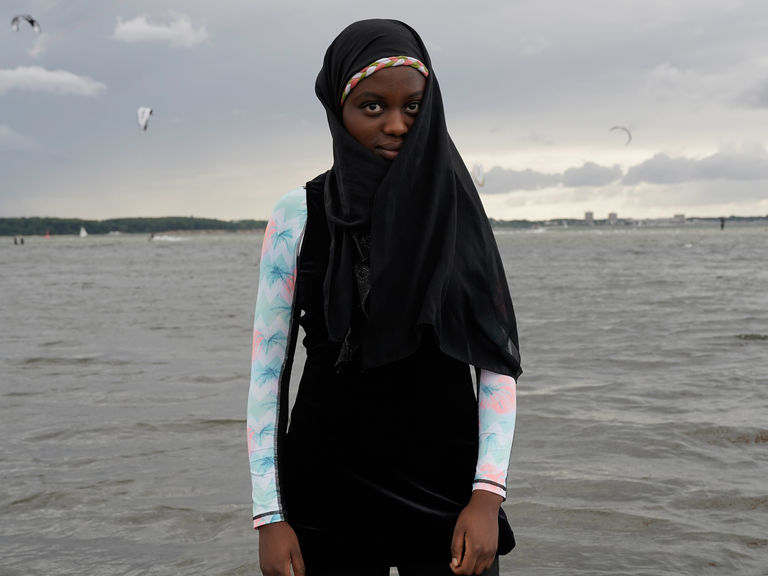