Project Detail: Until the corn grows back

Until the corn grows back

“Until the corn grows back” is a visual story about the roots of climate migration in Guatemala. In the indigenous communities of the highlands, the question is no longer if someone will leave, but when. Increasingly erratic climate patterns have produced year after year of failed harvests and dwindling work opportunities across the country, forcing thousands of people to try to escape skyrocketing levels of food insecurity and poverty. Over the last year, I´ve documented this underreported phenomenon, its causes and consequences, as well as showing the devastating effects of chronic child malnutrition, also known as the “silent killer.

I should say, from the beginning, that I have never witnessed the Guatemalan gang war. I have never seen anyone dismembered on the streets of the capital. I have never had a gun pointed at my face; I have never feared for my life. No, for me, criminal violence in Central America was something that happened very far away and that explained, according to the media, the gigantic caravans of migrants that from 2017 began to travel thousands of kilometers to reach the United States. I did not go to Guatemala until the spring of 2018 on a humanitarian assignment to document food insecurity in the indigenous communities of the highlands. For a month I heard terrible stories of discrimination, drought and hunger. I saw children die, not from a stab, but from malnutrition.

I felt compelled to go back, to do everything I could as a journalist to document that other struggle for the survival of the indigenous people. I started this documentary photography project to try to capture the images that are the all-too-often forgotten companions of the vivid pictures of the gang conflict or the impressive avalanches of migrants fleeing north. I went with the conviction that criminal violence is only half the story that explains the reason for the Central American exodus. I believed, and still believe, that various types of violence persist in Guatemala today and there is one less visible, but as newsworthy, if not more so, than the blood and horror of the gangs. I went with the desire to contextualize the great climate migration that has begun.

Over the last year, I worked with two Mayan communities to create a record of daily life -their beliefs, hopes and struggles. I developed an intimate relationship with its people and I discovered that malnutrition is not only widespread in Guatemala, which has the highest rates in Latin America, but has enormous consequences for individual and collective survival. Children suffering from malnutrition experience physical and cognitive constraints, which leads to a perpetuating the cycle of poverty. In the indigenous communities of the highlands, the question is no longer if someone will leave, but when. “Until the corn grows back” is a visual story that deepens into the roots of the great climate migration that has begun. 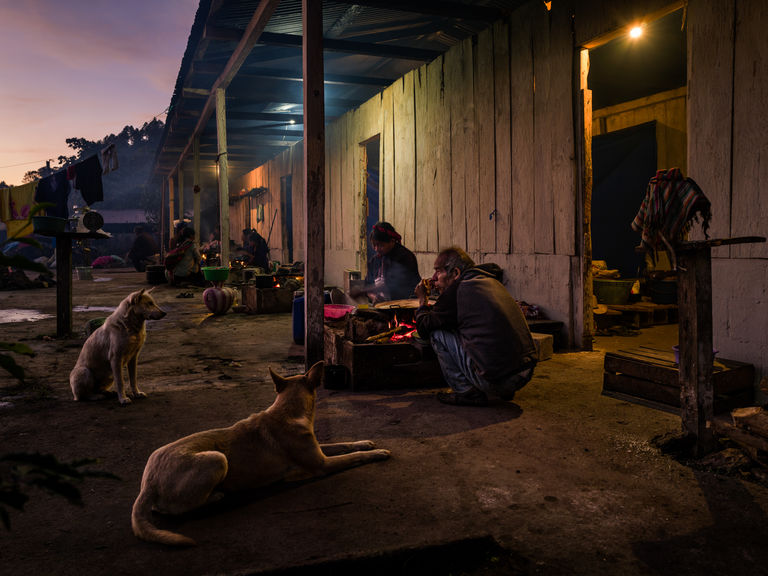 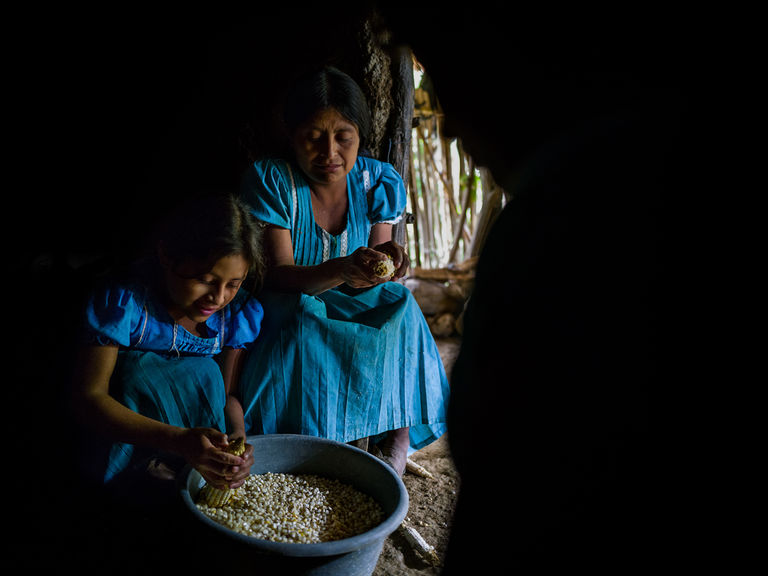 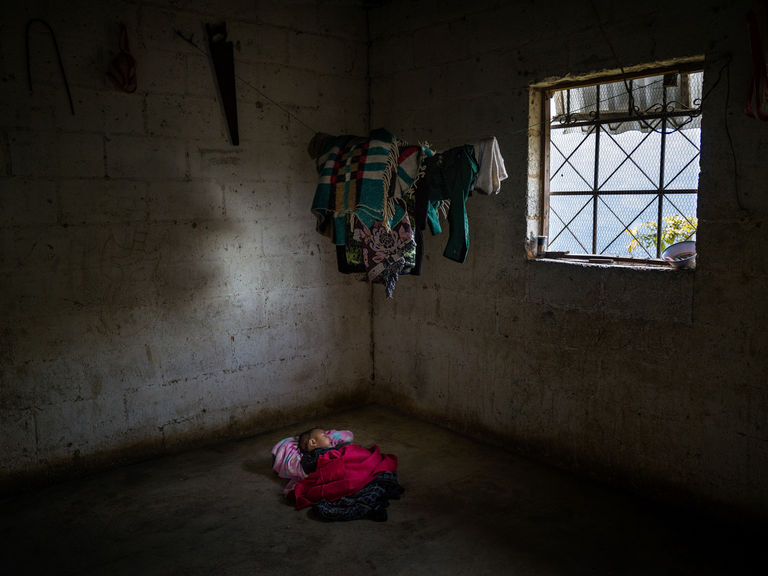 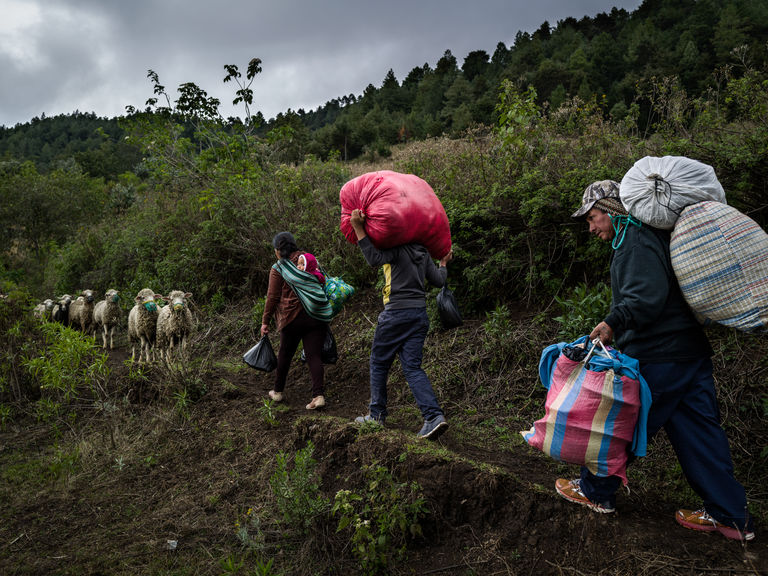 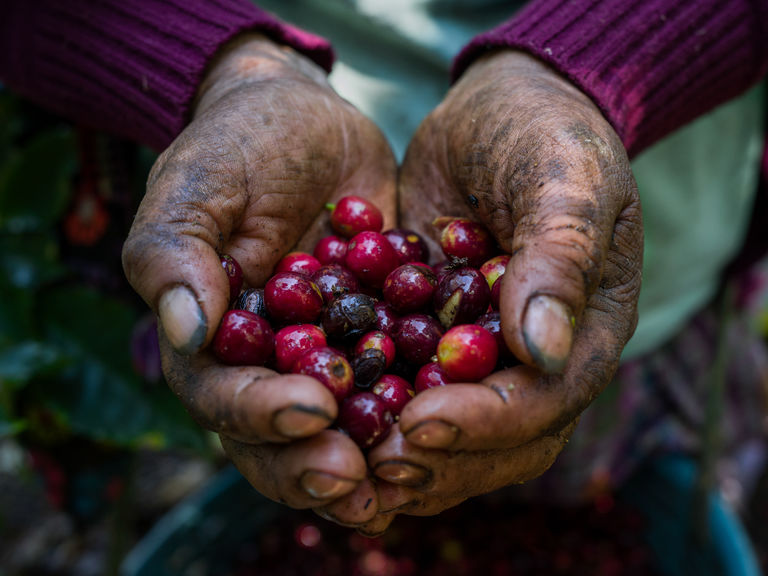 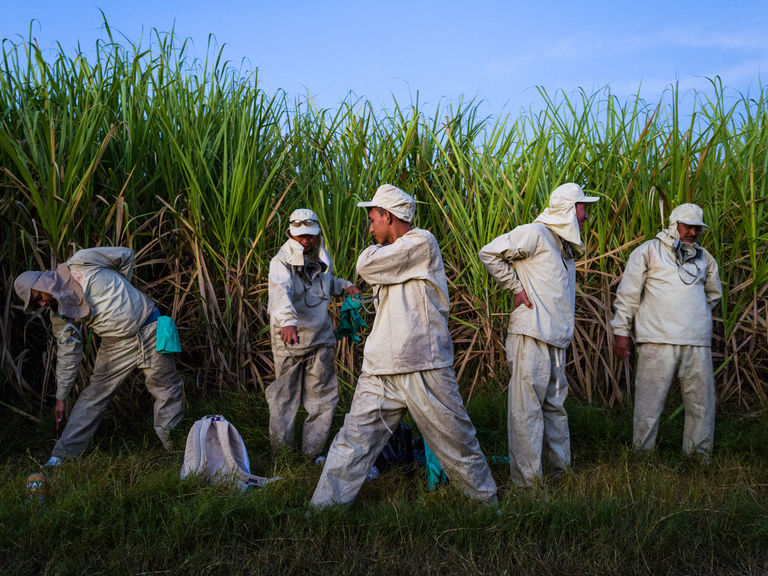 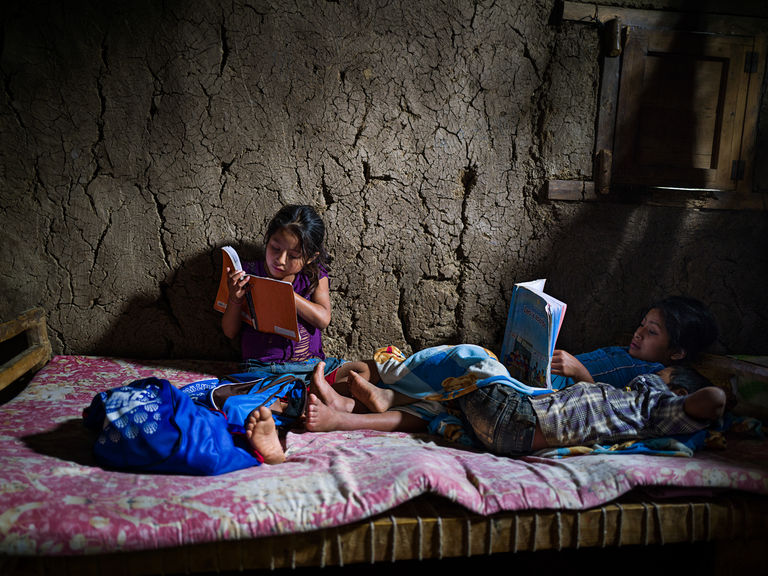 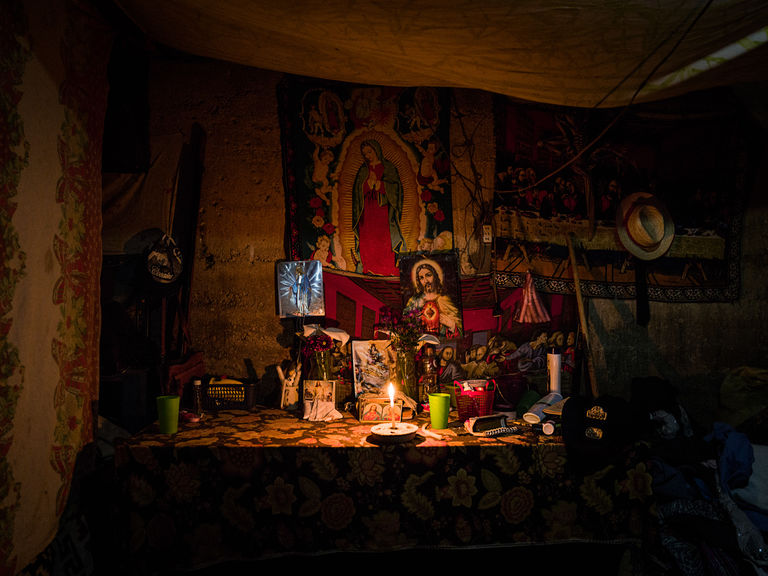 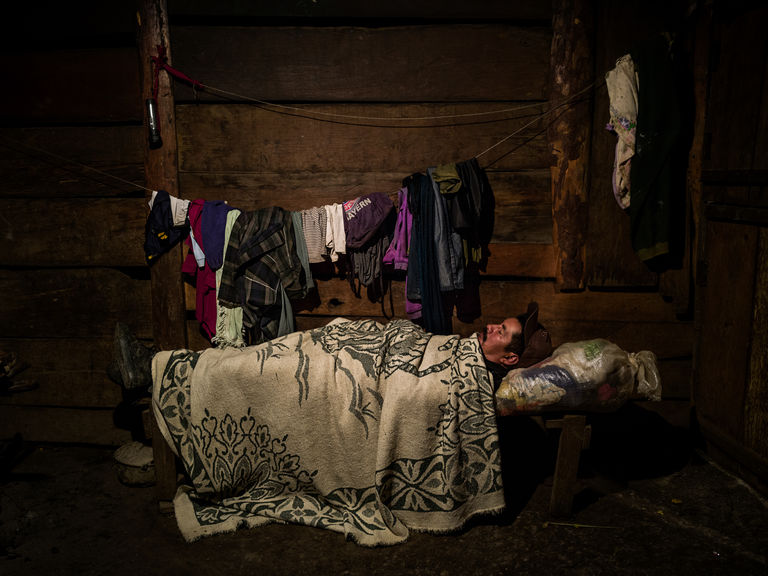 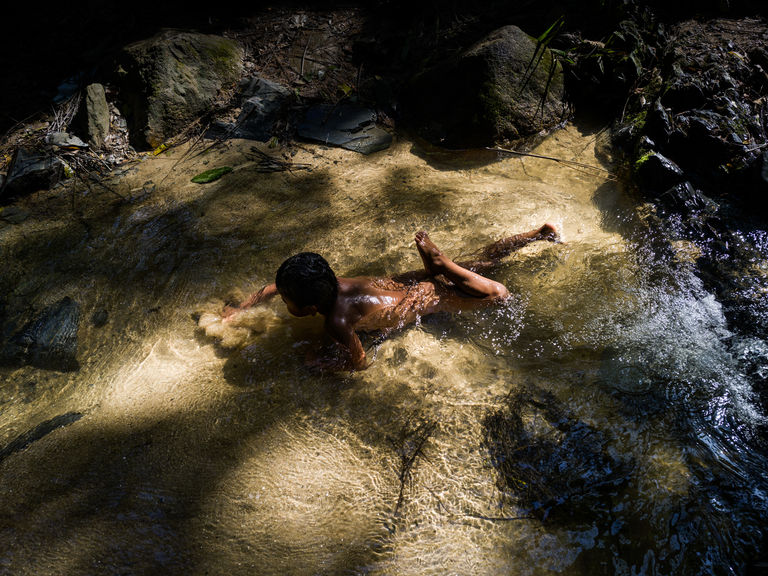 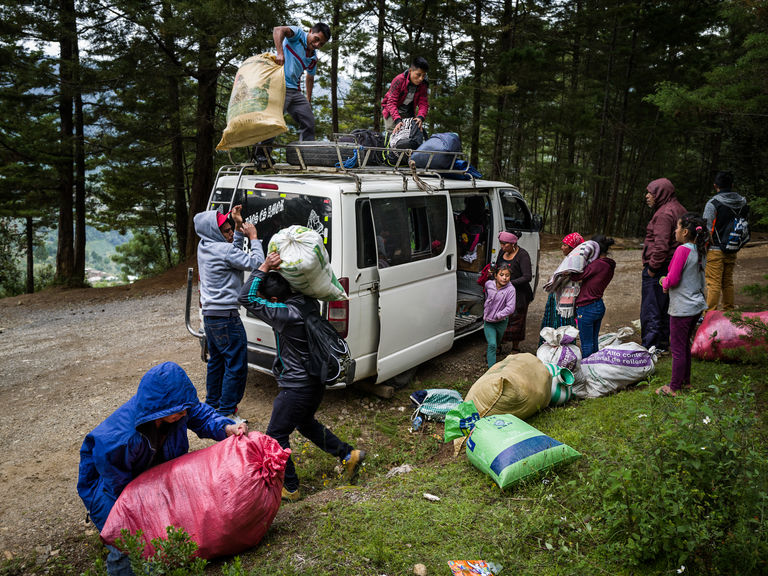 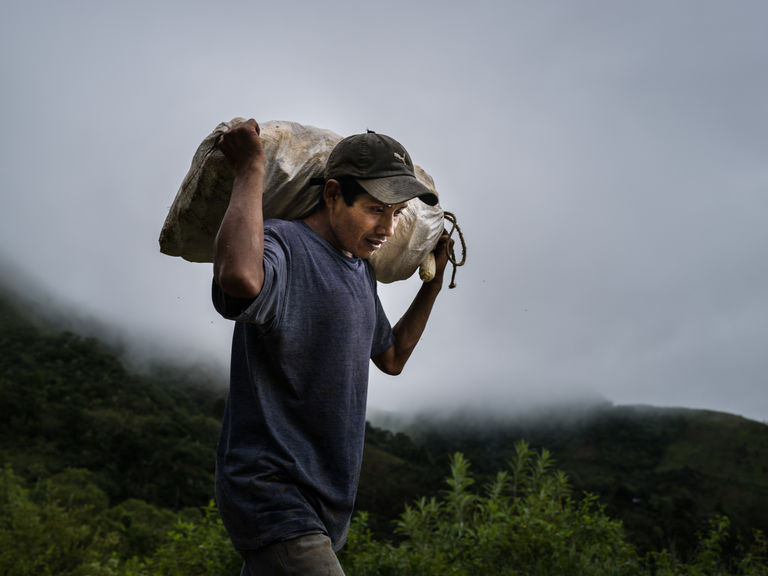