Char Kaliganj, slum and home to one of the largest shipyards in Asia.
Giant skeletons submerged with tireless people that work relentlessly like ants attacking a sugar cube, trying to dismantle what is left of these giant shipwrecks.
The noise is incredibly loud. Looks like time is marked by thousands of hammers banging incessantly against the bodies of these huge ships to remove the rust.

From the age of 8 to 80, they work in dire and polluted environments, the air filled with strong odors of diesel fuel and their feet dipped in the mud. Faces and bodies marked for life by the cutting torch gas and hands that have been infused with oil and rust. Their bones are transparent through their skeleton-like figures, however their strength is remarkable.
Char Kaliganj, employs around 15,000 people that not only work to break down massive shipping vessels, but also to create new ships from their parts. The majority live in filthy and hazardous circumstances, but it is their reality and they see it as an opportunity to provide for their families. 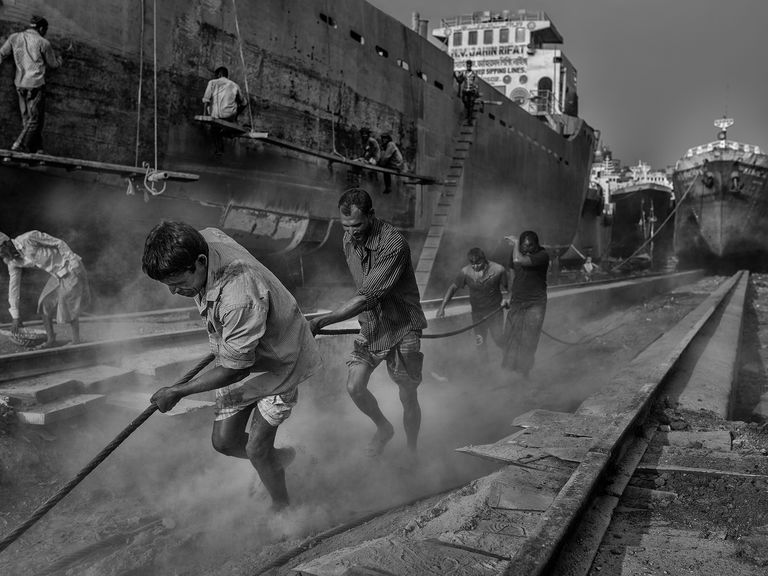 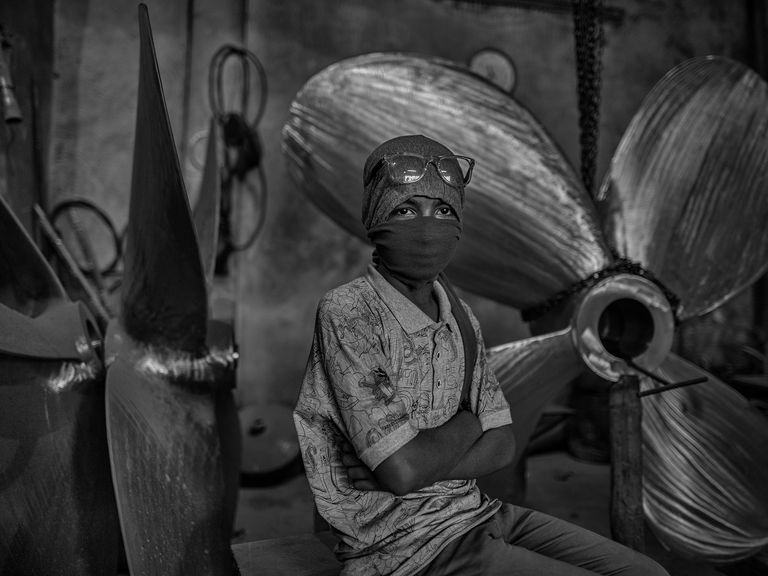 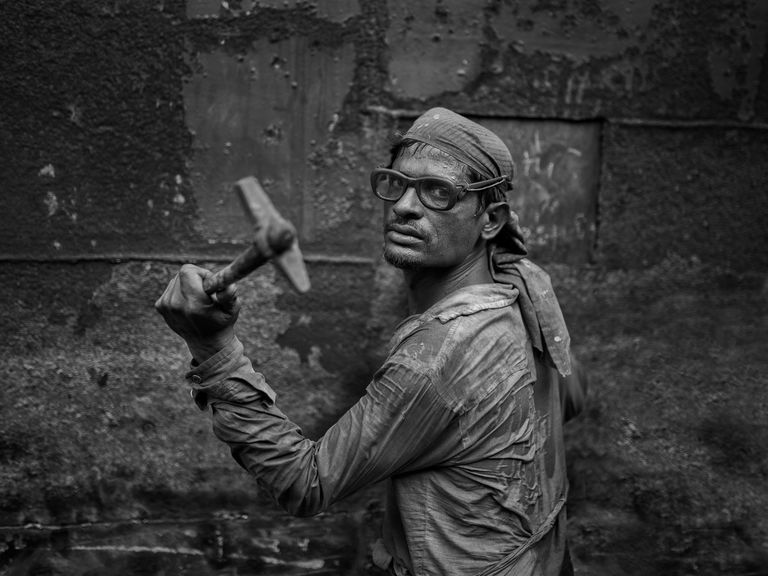 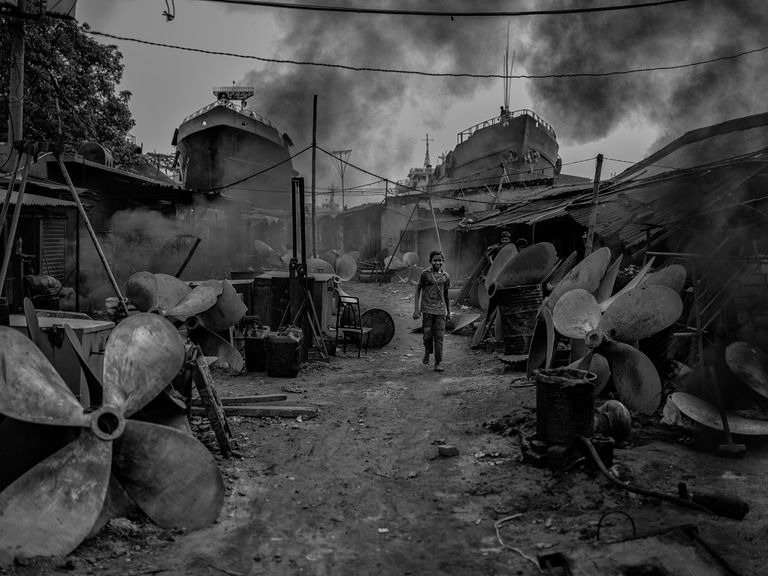 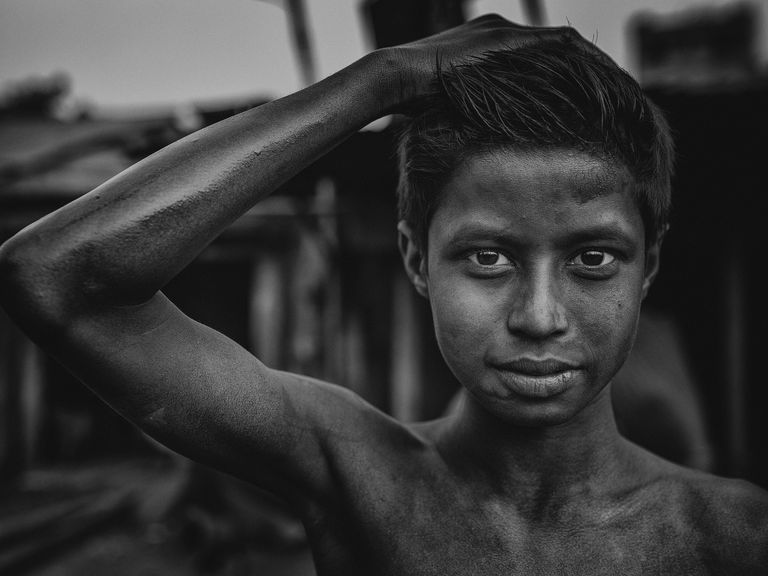 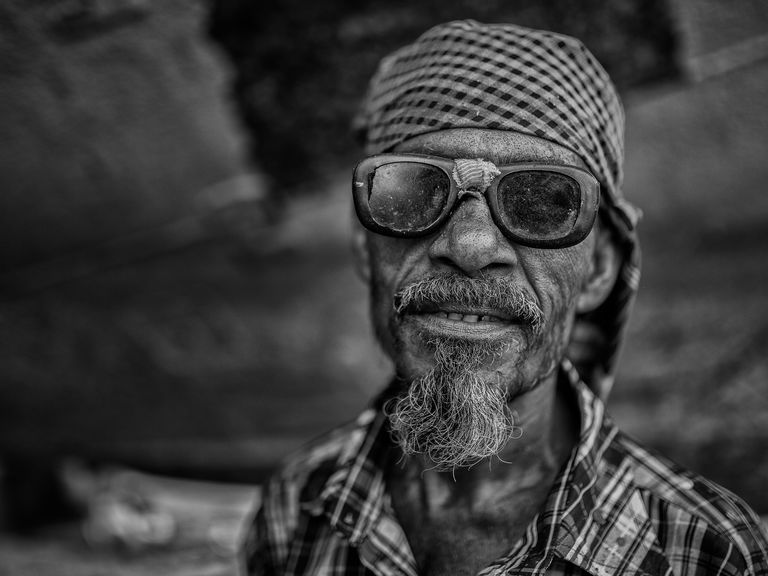 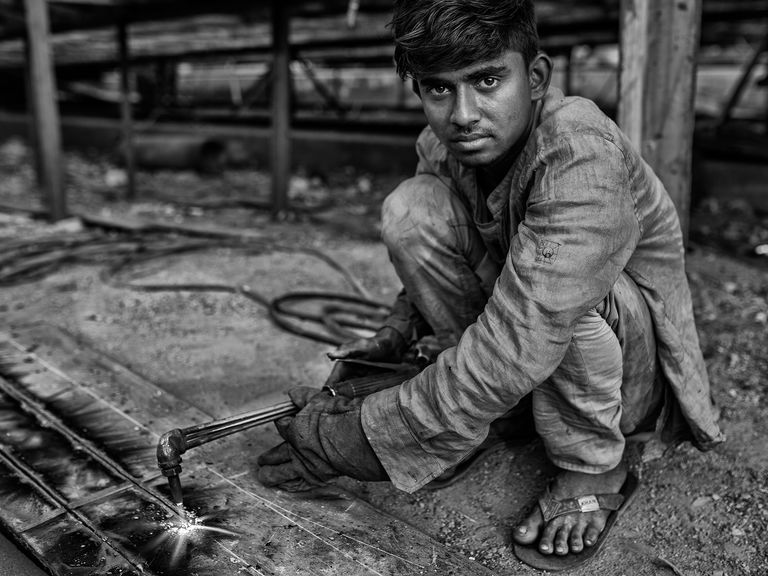 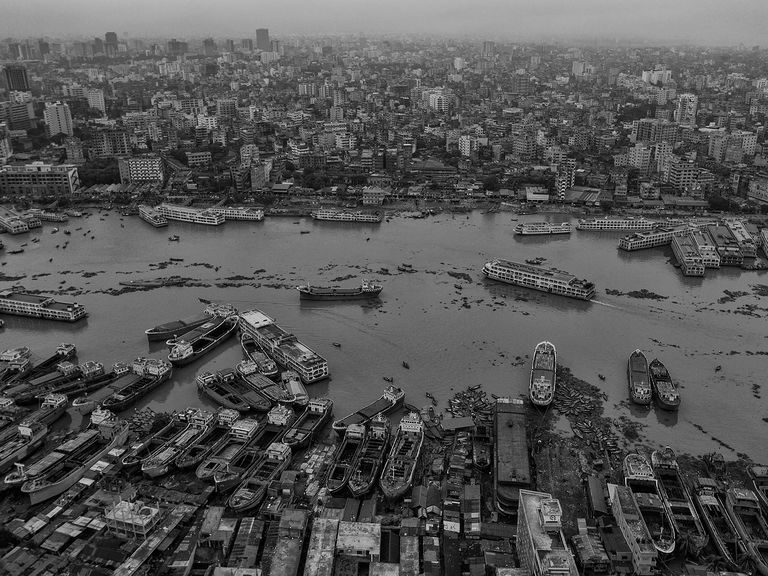 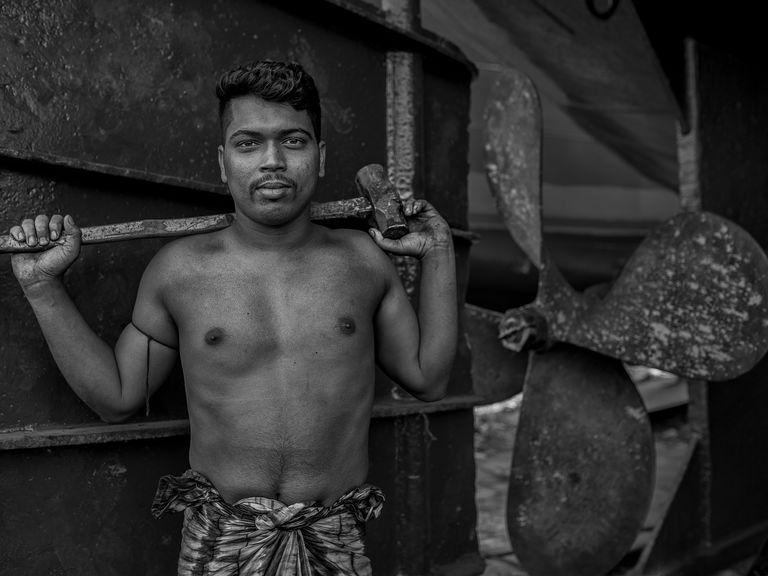 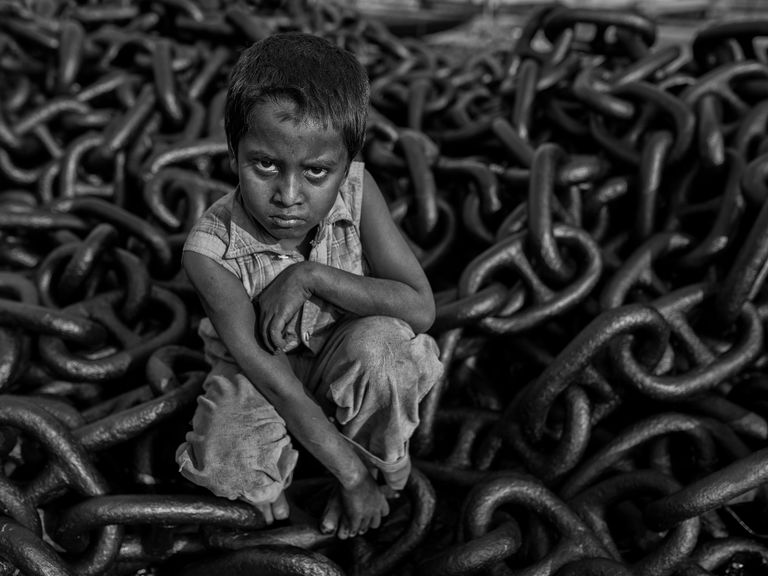 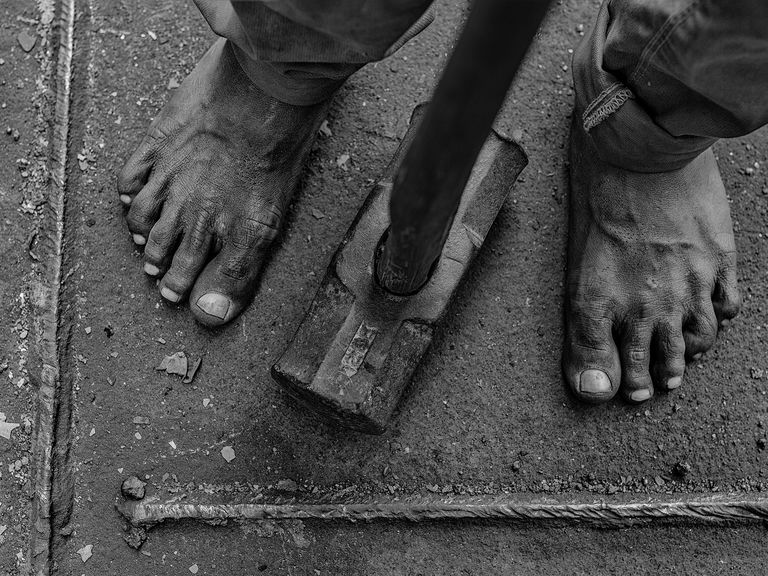 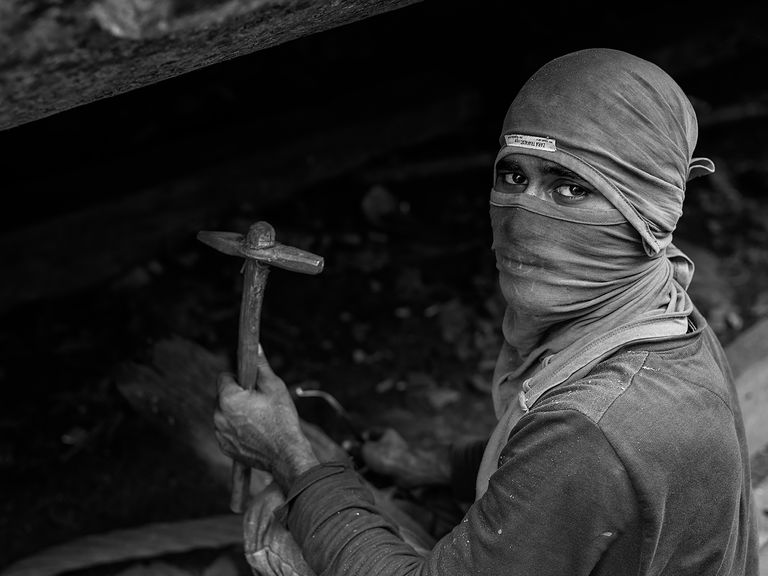