Daily life in Daulatdia, the biggest brothel in Asia

A city within a city, Daulatdia is not only one of the largest legal brothels in the world, but it is also the epicenter of drug consumption and human trafficking in Bangladesh. What looks like a beautifully serene town with vibrant and colorful blooming trees, is actually a prison with no escape. There are over 2,000 shacks, each housing a prostitute. The town is a fortress which contains all the necessities such as markets, betting parlors, bars, beauty salons and various kinds of shops, so that people have no reason to leave.

Inside the brothel, there are very strict rules and different hierarchical powers, who control the lives of the prostitutes. In a country of about 150 million people, where 50% of people make less than a dollar per day, many girls see prostitution as an economic necessity to provide for their families, so they choose to live here. Others, however, are brought there by the false promise of a well-paid job. Poor farmers abandon their daughters by selling them to intermediaries, known as Dalal, that deliver them to the “Madame," a mother-figure, protector and owner of these innocent women. Once their debt is repaid (which may take up to 5 years), the women are free to leave the city or stay as independent sex workers by refusing customers. Most women choose to stay and support their families because they are socially stigmatized and rejected outside these walls. 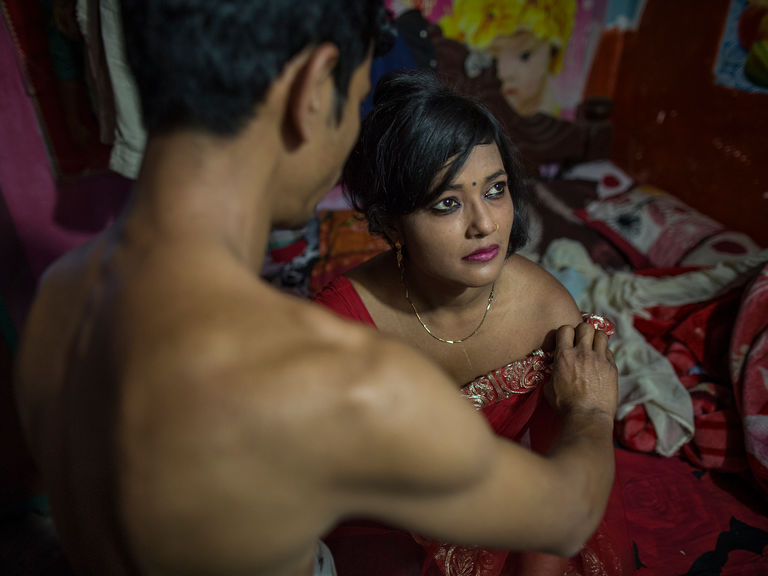 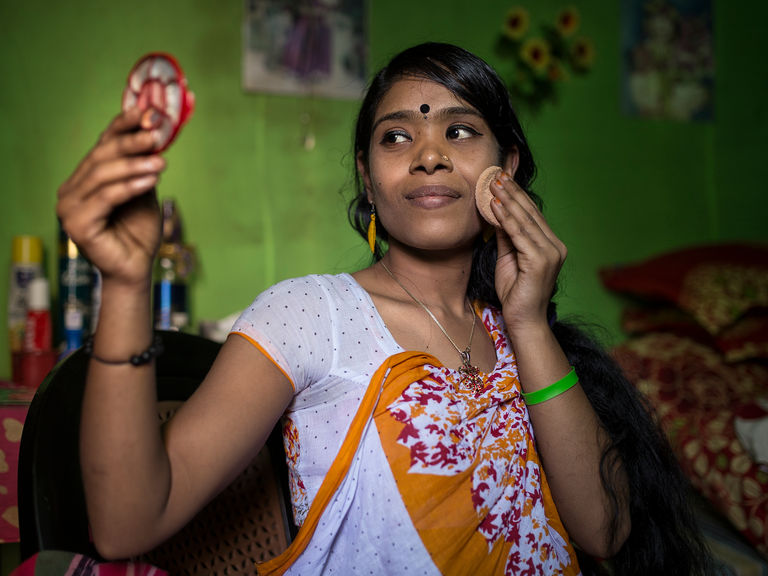 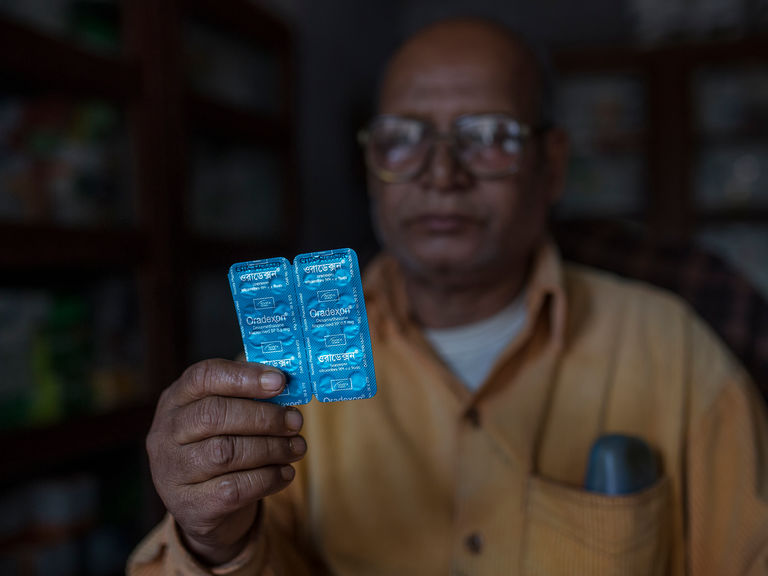 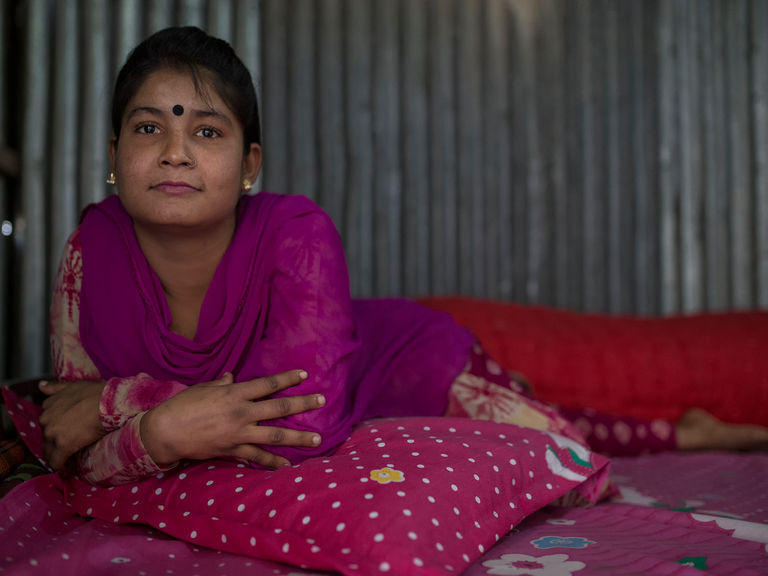 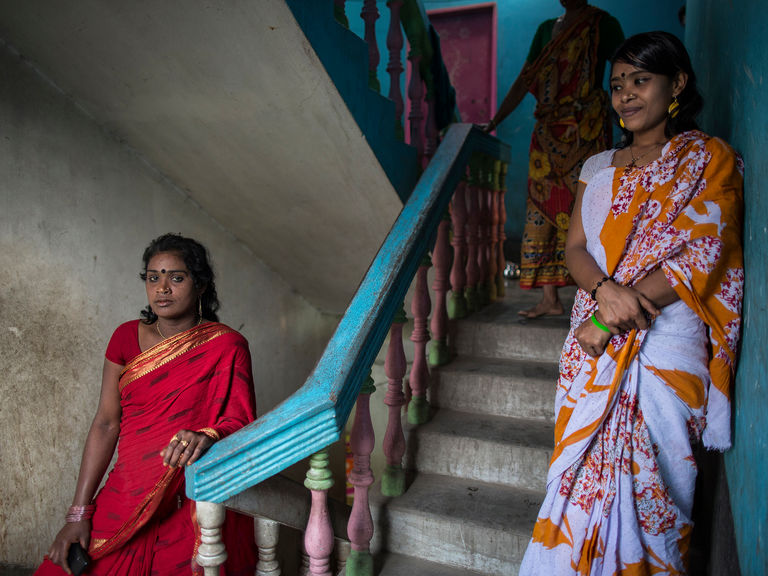 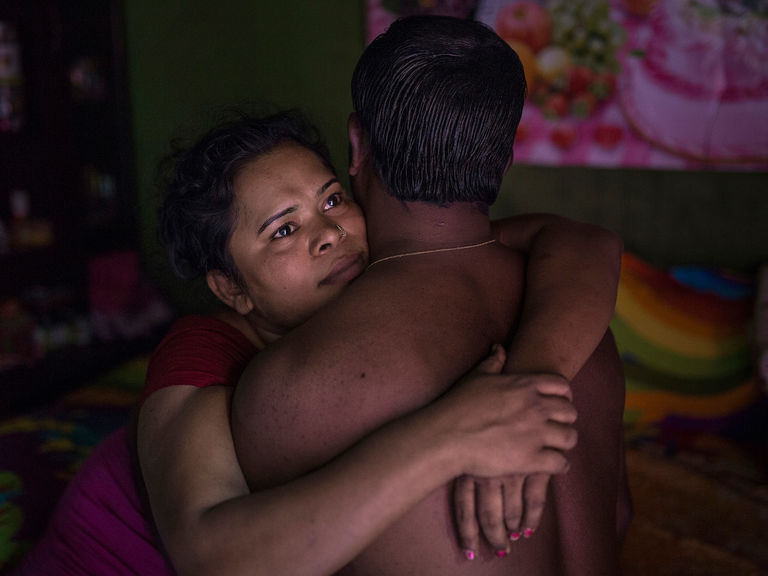 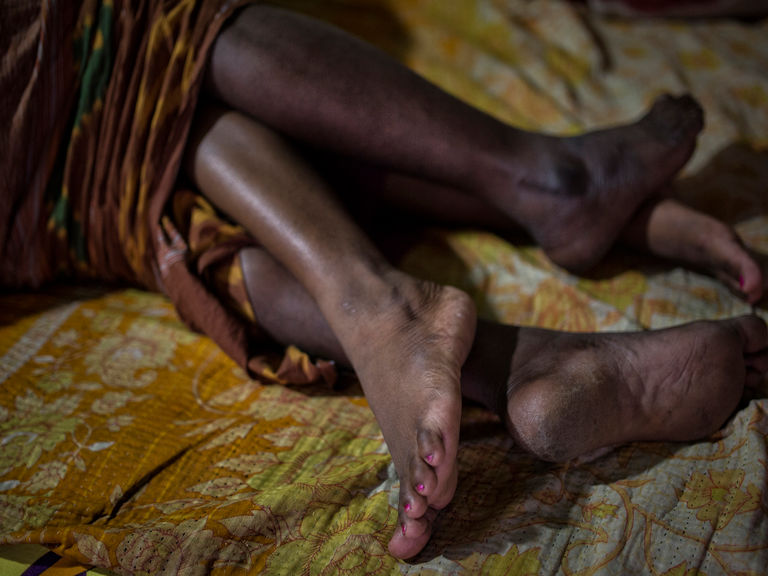 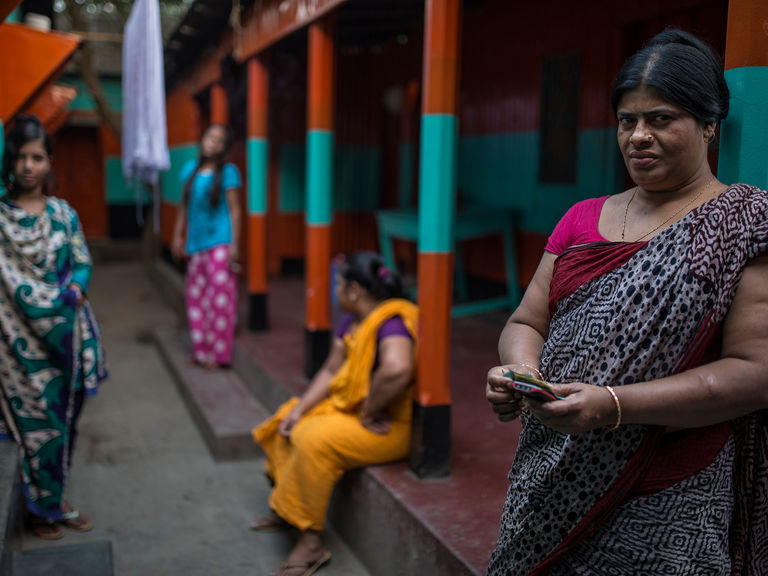 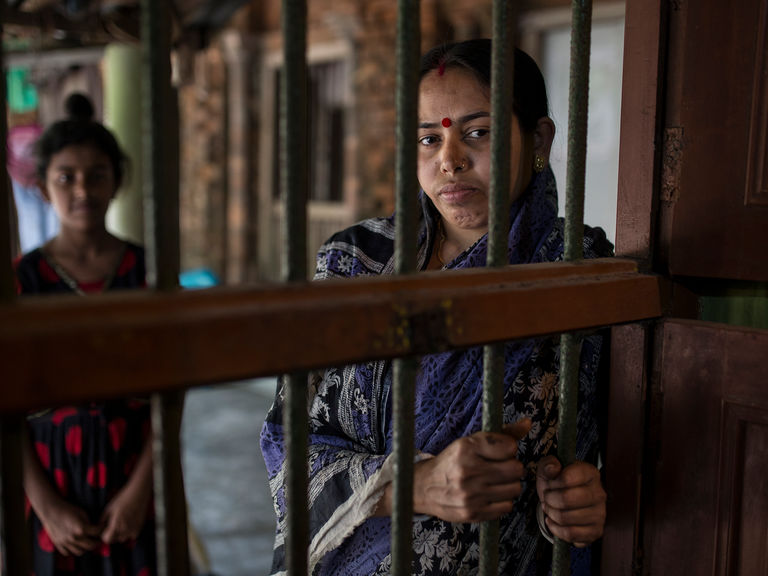