Vesuvius is the king of the land around Naples.

Vesuvius is the king of the land around Naples.
Its beautiful crater dominates the area - physically with 1278 meters height, but mentally also.
More and more people are building houses on its slopes, moving closer, while the city of Naples holds complex evacuation plans in place to save the lives of some 4 million inhabitants if ...

Every day dozens of tremors are measured on Vesuvius.
Most of them below the limits of perception, but the underground is moving, constantly below the surface. Naples itself was severely damaged after heavy earthquakes in the 80ies - and still is.

Above the ground, poverty shakes the country, the mafia rules, and with it engraves hopelessness of the day labourers and beggars.
Others earn a golden nose.

Liquid magma ten kilometres deep, a bubble,
which stretches as far as the Phlegraean Fields, 20 kilometres away. In the churches the streams of faith, blood of the saints, also liquid on the high feasts of the ecclesiastical year, a last stop before the abyss.

The abyss of the volcano is closed by debris, but there is something big underneath, moving and pushing upwards.

The breath of the black ashes covers the land hundreds of kilometres afar. Even the beaches are covered with black, glittering sand, and with rubbish.
The small catch of the fishermen is unloaded.

How is it possible to deal with things that smoulder underground? 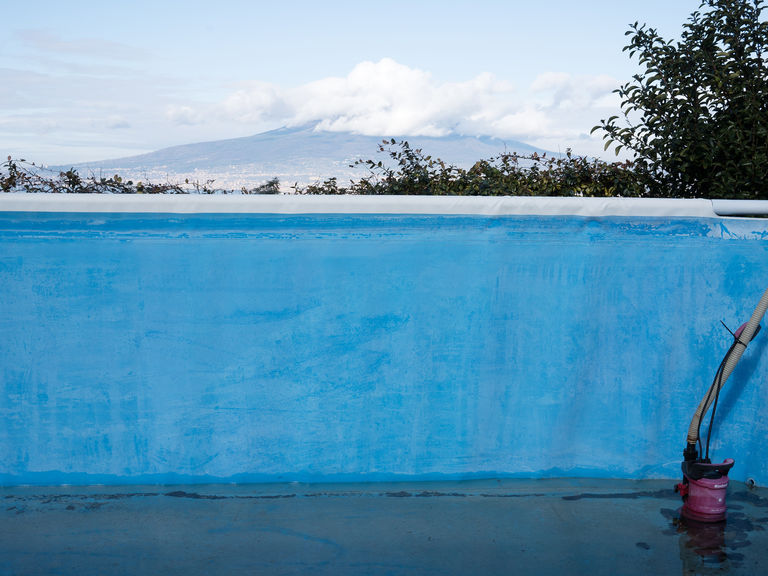 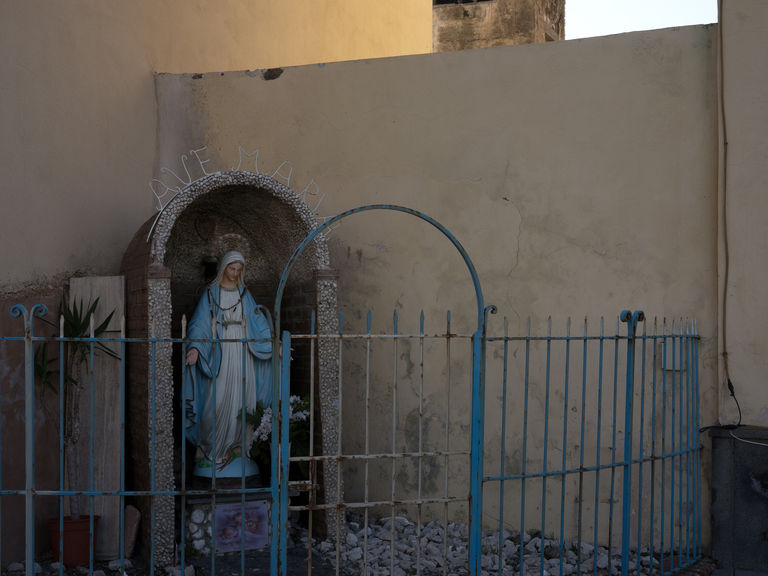 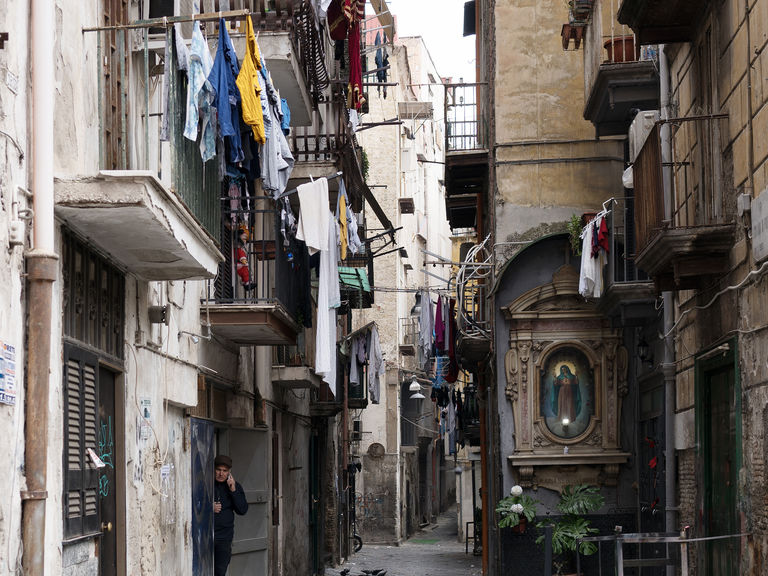 Around Mount Vesuvius - Phonecall From Naples 2020 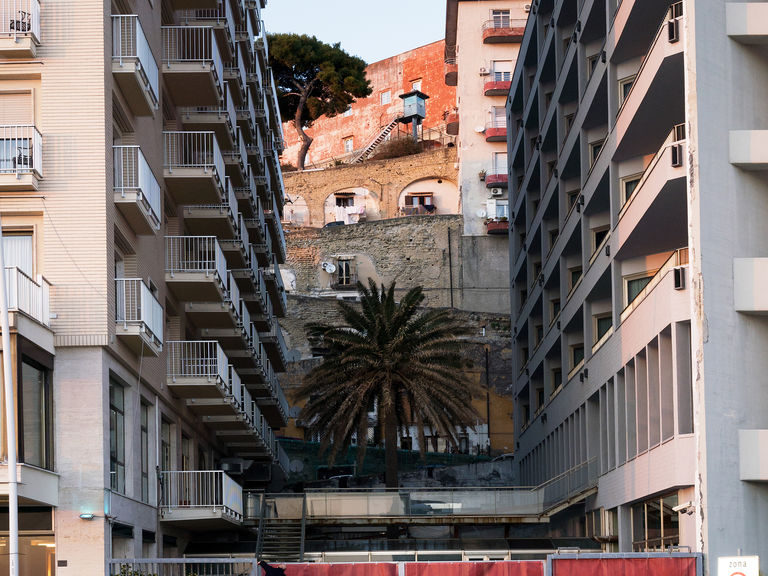 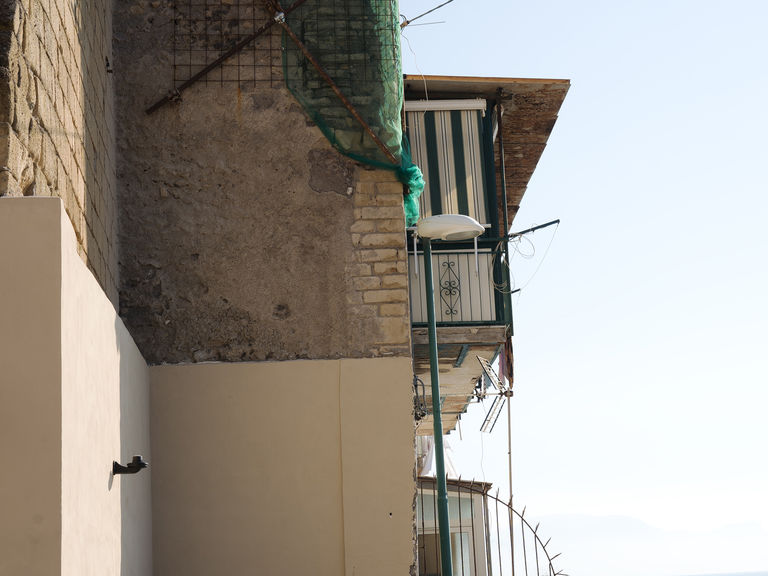 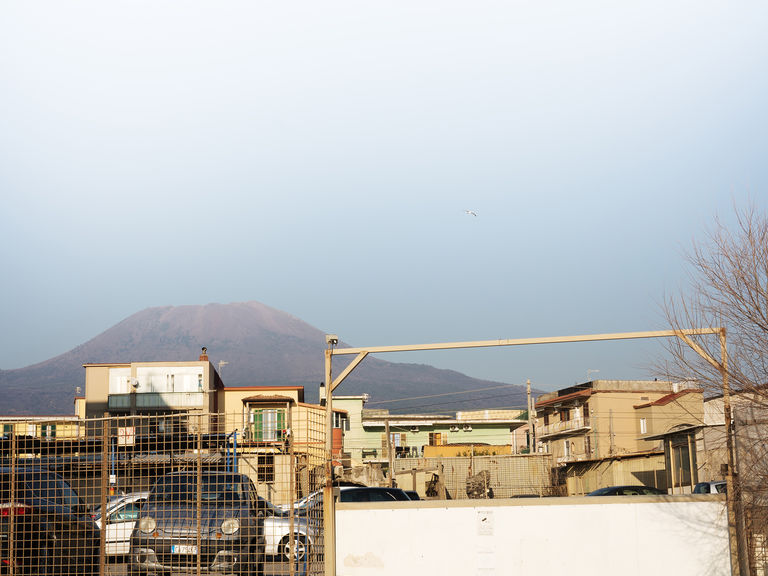 Around Mount Vesuvius- The King 2020 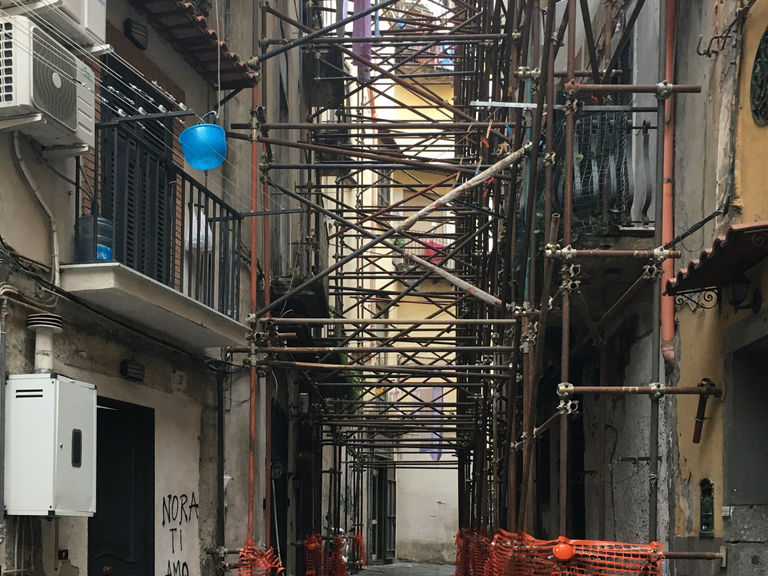 Around Mount Vesuvius - After The Earthquake 2020 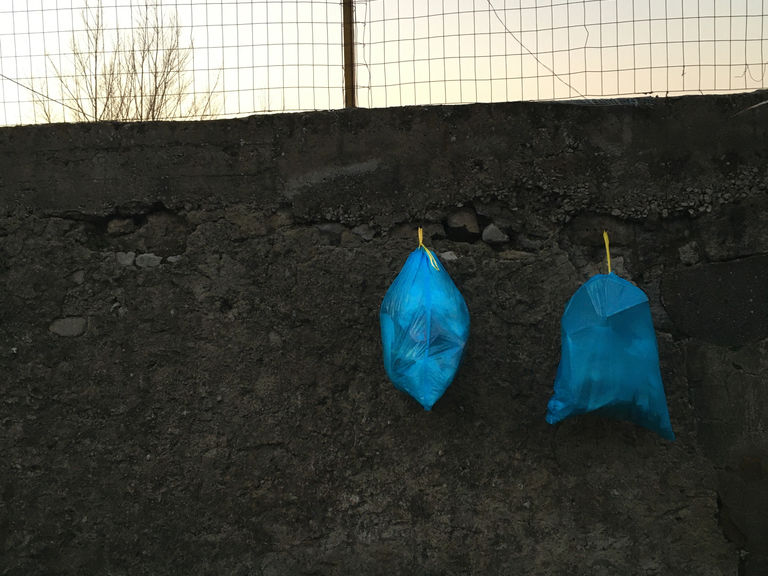 Around Mount Vesuvius - The Mafia 2020 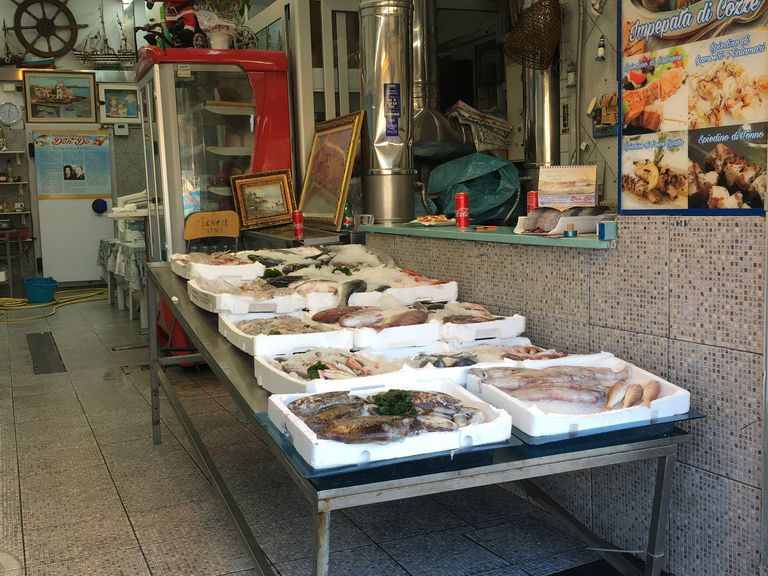 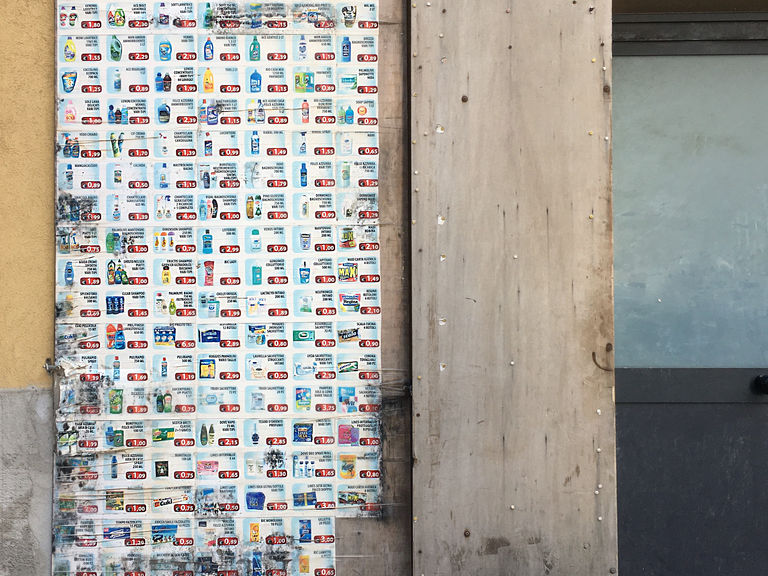 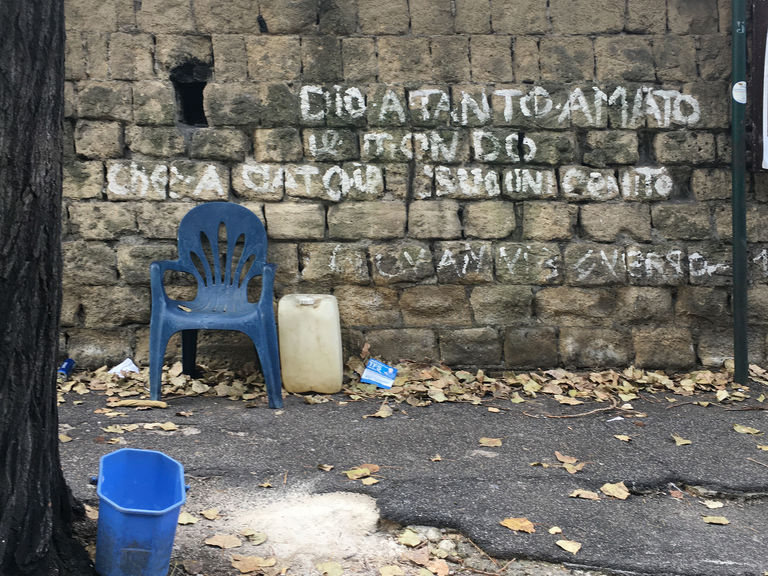 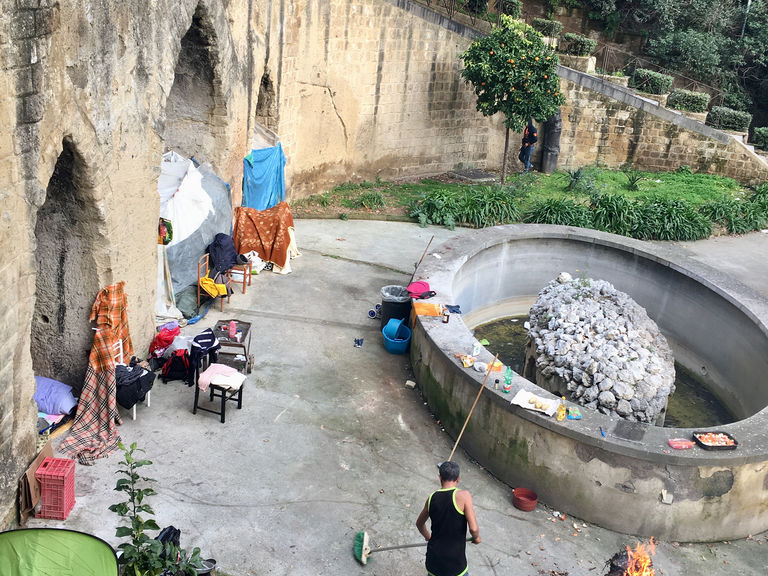