UN Buffer Zone, ‘the no man’s land’, in Cyprus known also as the Green Line was first established in 1960s and became impassable after the physical and communal separation of the country following the July 1974 incidents. It divides Nicosia from east to west and in some places in old Nicosia it is only a few meters wide (only 3.3 meters apart at the narrowest point). The Turkish Cypriot community lives in the northern part while Greek Cypriots live in the southern part. From 1974 until the checkpoints first opened in 2003, people were unable to cross over to ‘the other side’.

Nicosia is the only divided capital in the world and the last divided city in Europe. The history of this city is full of tragedy, fear, tear, conflict and war. In 1974 after the war ended, many people from both communities had to leave their homes and their memories behind and move to ‘the other side’, either south or north, of the country. Their way of life has changed and they had no access to their houses and their neighbors for 29 years.
I have decided to shape my project around the Nicosia section of the Buffer Zone within the Venetian Walls of a circular shape, with a circumference of about 5 kilometers. The city in some ways is a symbol of inseparability and unification as those solid Venetian city walls surrounds and holds it together. In so many years, the houses and shops became derelict, stuccos of the buildings have crumbled and windows and doors have been smashed and replaced by sandbags within the Buffer Zone running through the Walled City of Nicosia. In this project I examined not only inside the UN Buffer Zone, which is the ‘no man’s land’ along the city but also the life that continues outside the walls while the people keeping on their daily life, ignoring the existence of the wall. 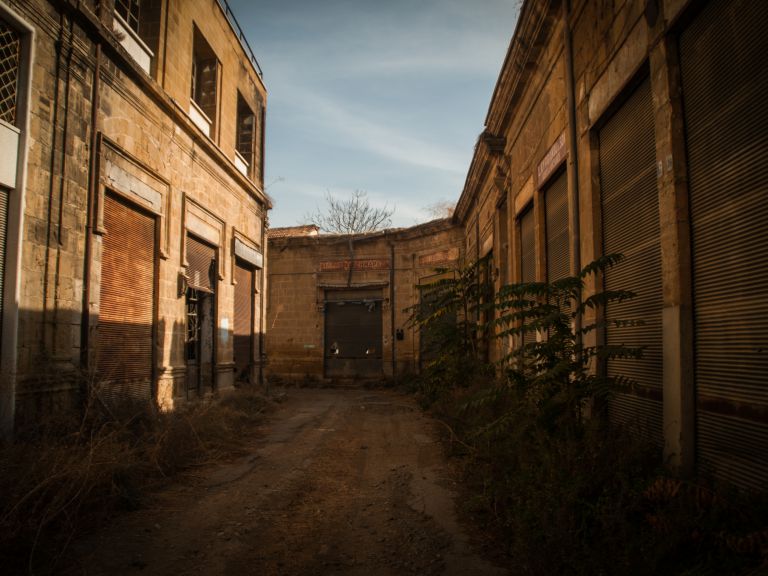 Time stopped in the streets 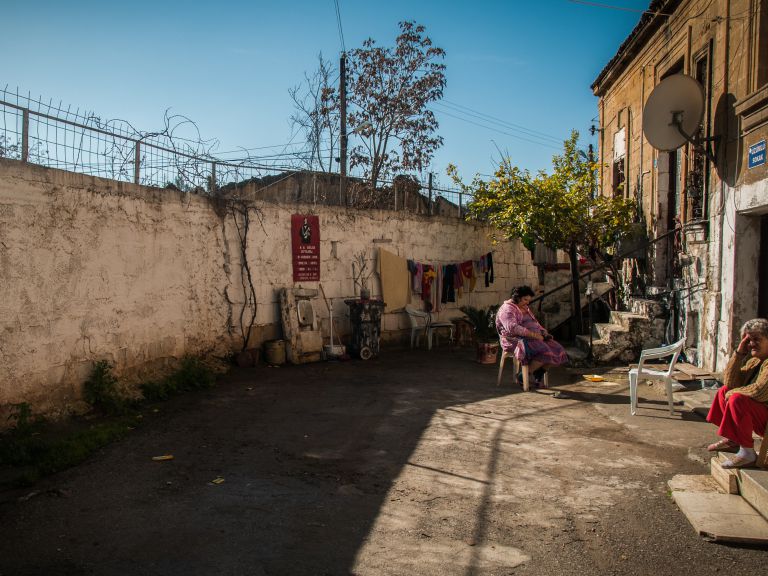 Enjoying the sun outside the houses 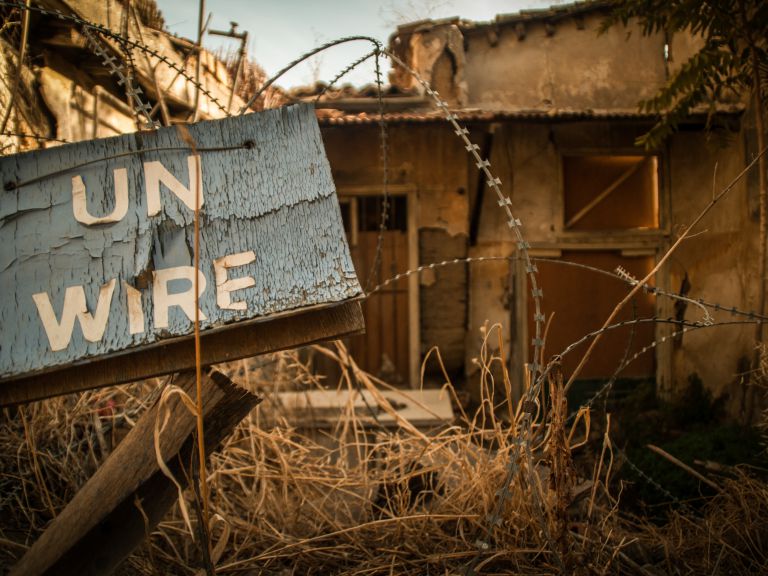 The UN Wire inside the Buffer Zone. 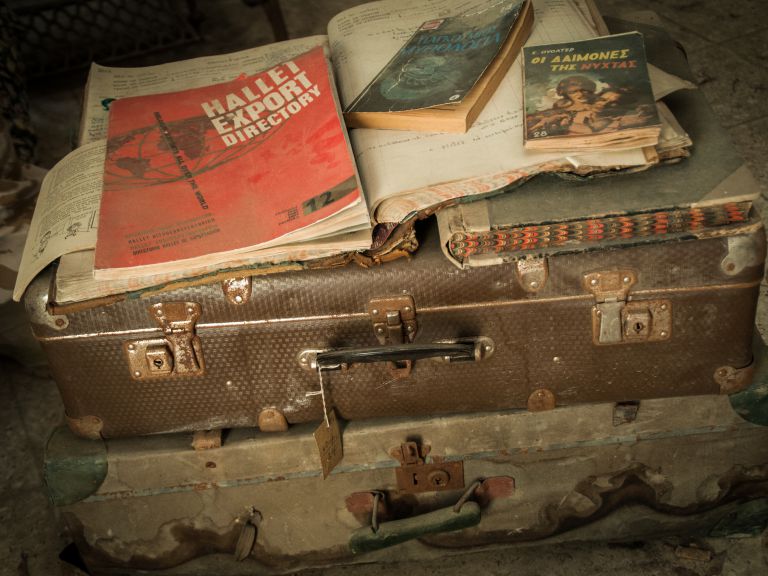 Traveling to the past 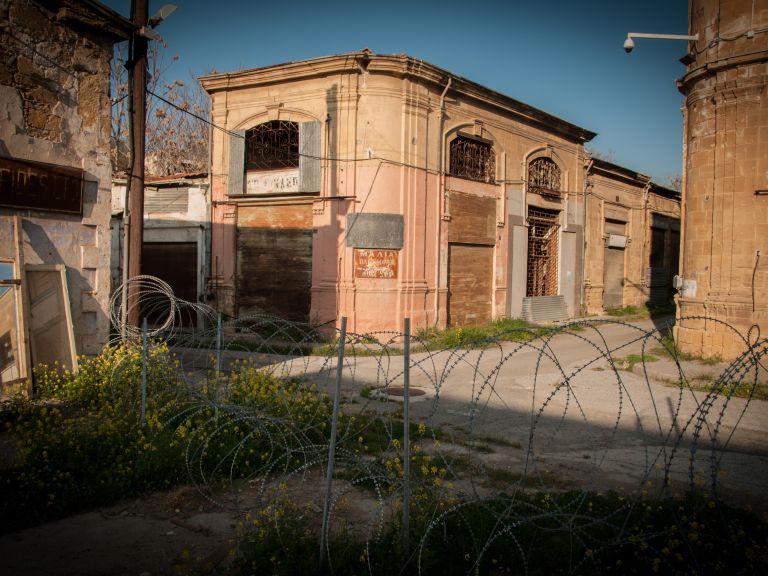 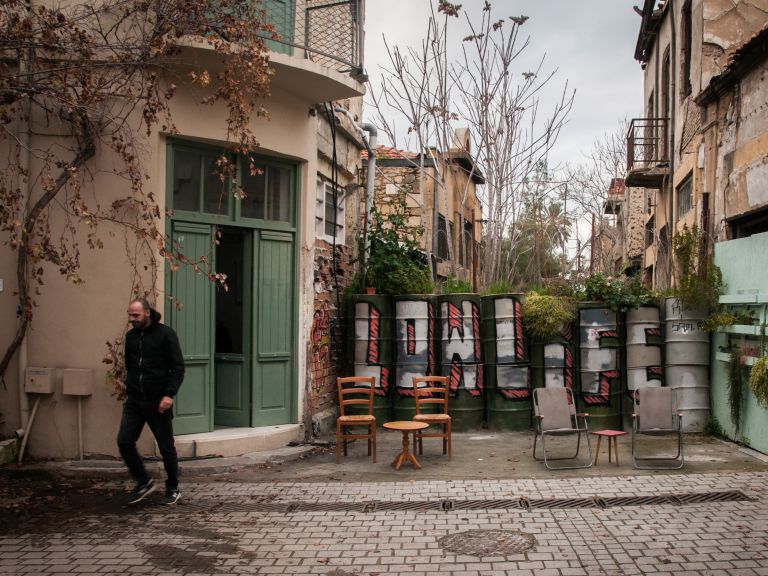 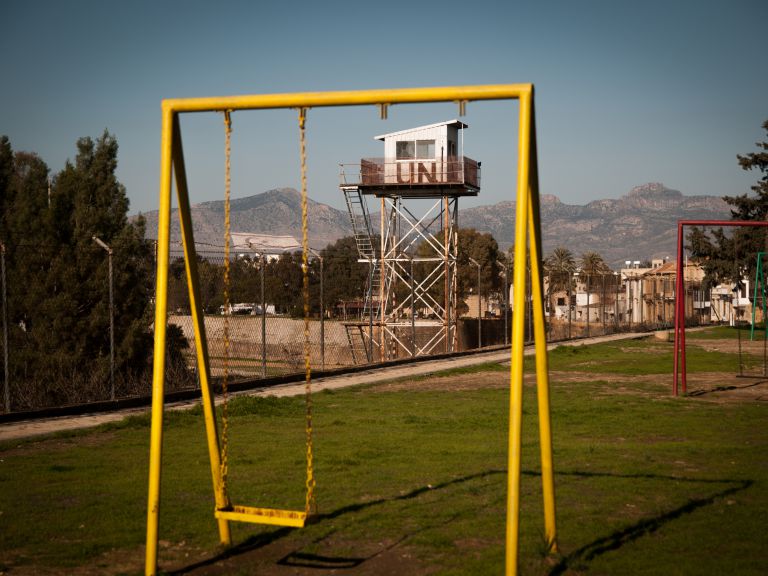 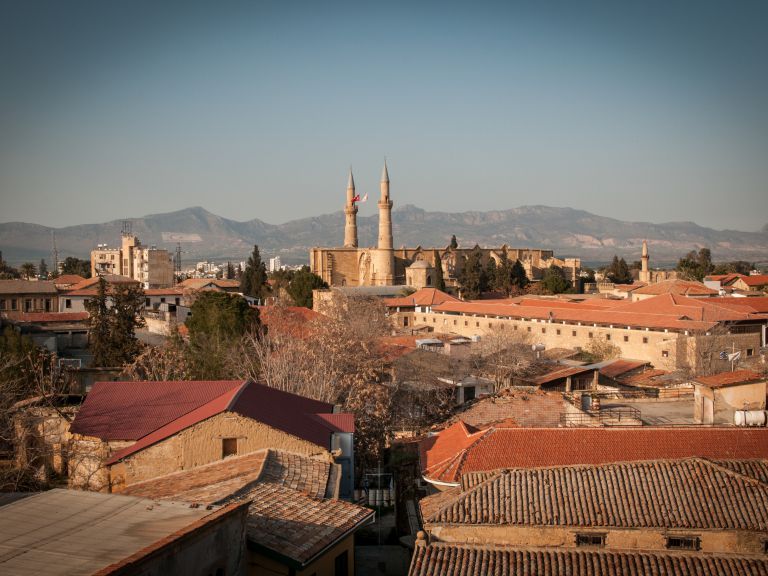 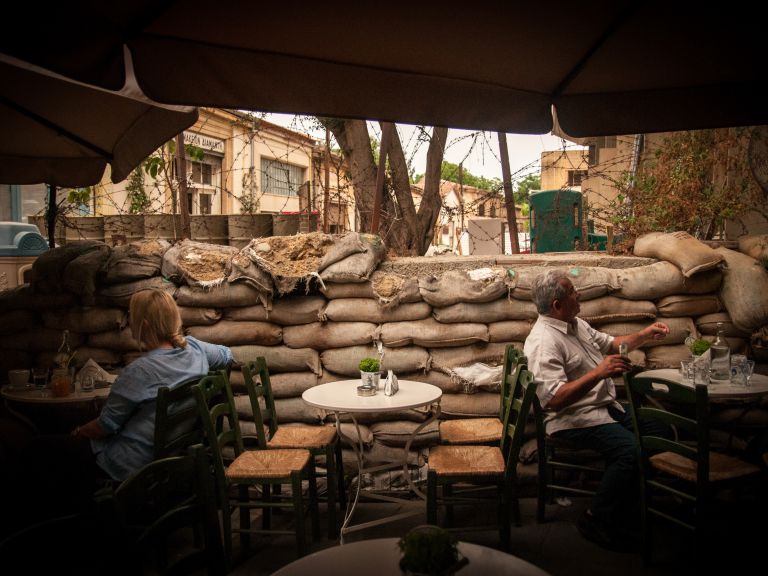 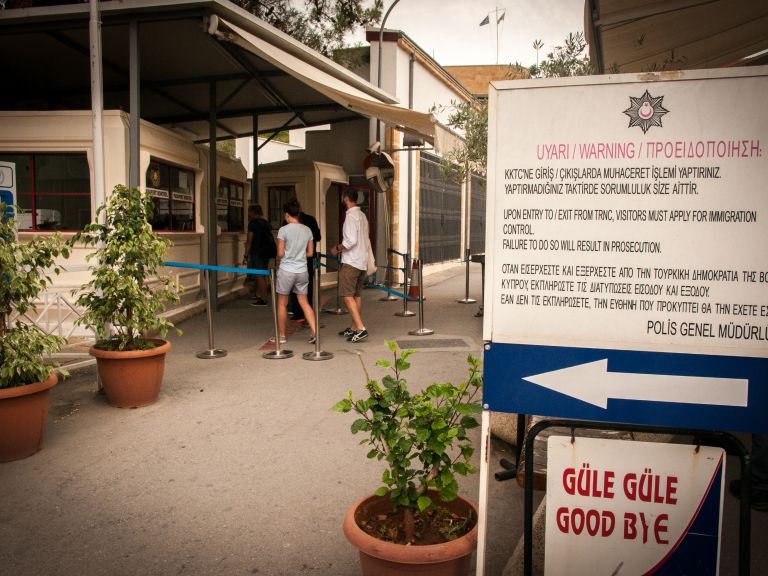 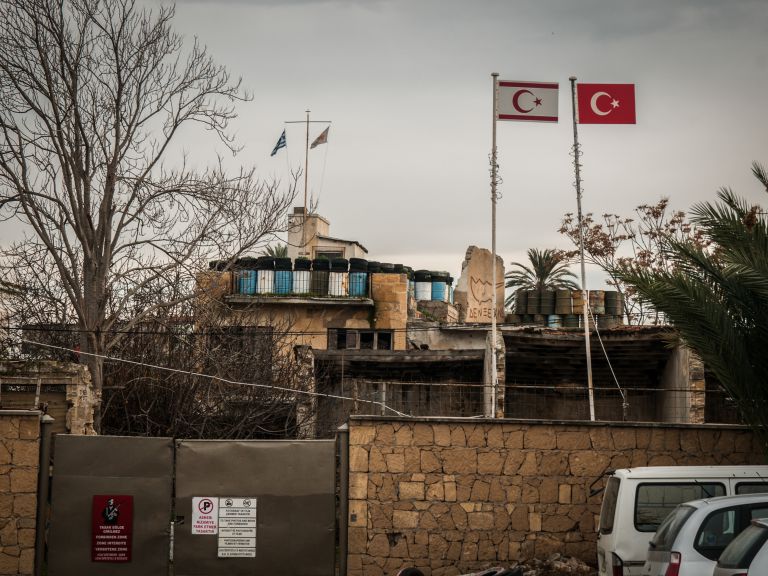 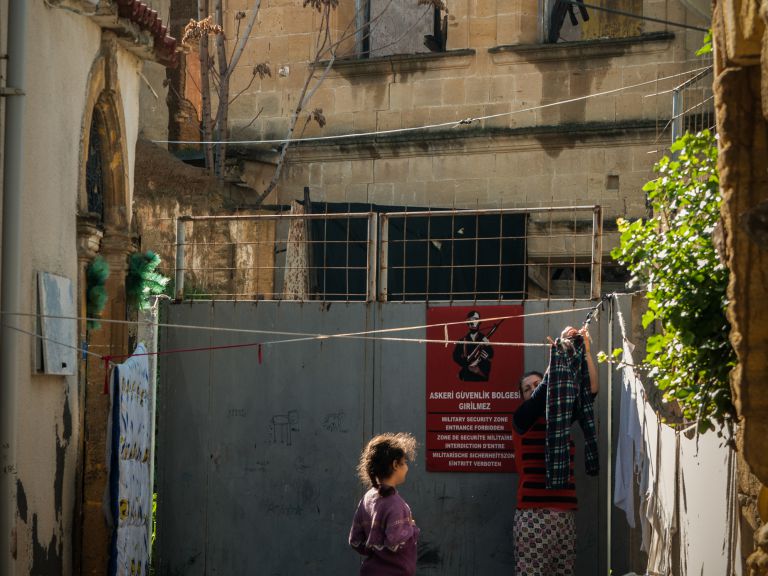