Tens of thousands of migrants are stranded in Libya on their journey to a better future. The year before, the UN flew back thousands of women, men, and children to their home countries. Many will follow.

Airport Hotel, outskirts of Lagos, Nigeria. Dozens of returnees meet here every week. During a one-week workshop, organised by the International Organisation of Migration (IOM), they are to regain strength and courage, develop business ideas, and share their experiences in Libya, in a protected environment. They talk about a country where the horror has become normal. Where people from southern African countries are systematically kidnapped, abused, and enslaved. These are the stories of victims of false promises. Promises of a better future, a direct and safe journey to Europe, or of lucrative income opportunities in Libya. Instead, they ended up falling victim to an international network of human traffickers. Shackled on trucks on the trip from Niger to Libya, they were swapped like animals among various owners.

Nigeria, Niger, Agadez, Sabbah, Garagage, Tripoli. These are the stops on the road to ruin. The women ended up serving as housekeepers, or were forced into prostitution. They spent months in windowless rooms, confined in small spaces, expected to satisfy the sexual needs of rebels and other men around them, where beatings, illness, and abortions are commonplace. The men were detained in underground prisons, sent off in chains, at the crack of dawn, to work on melon plantations or construction sites. Or, they were sold directly to wealthy farmers, where they were forced to work to exhaustion. Their dream of a better life in Europe turned into a struggle for survival. Months or years later, their odyssey ended in the infamous Libyan refugee camps, where employees of the IOM organised their safe repatriation. Back in their home countries, they are confronted with the ruins of their dreams. Most of them are poorer and more indebted than before. Happy, at least, to still be alive. 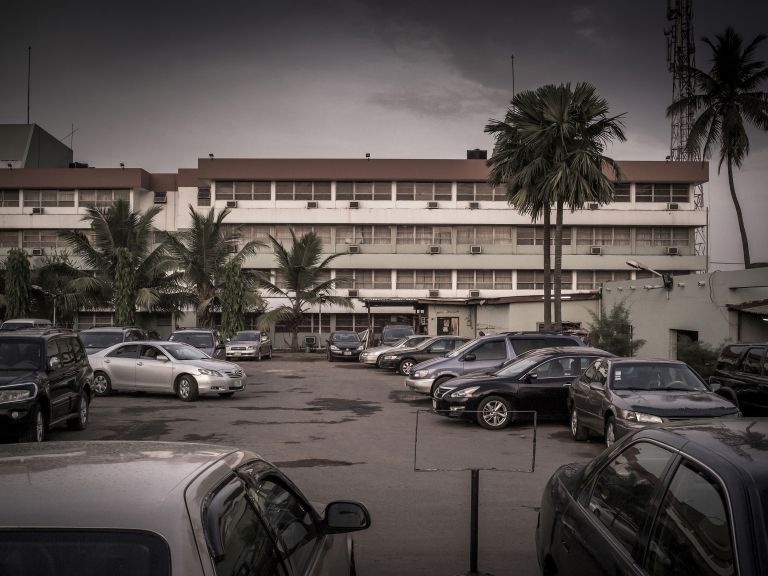 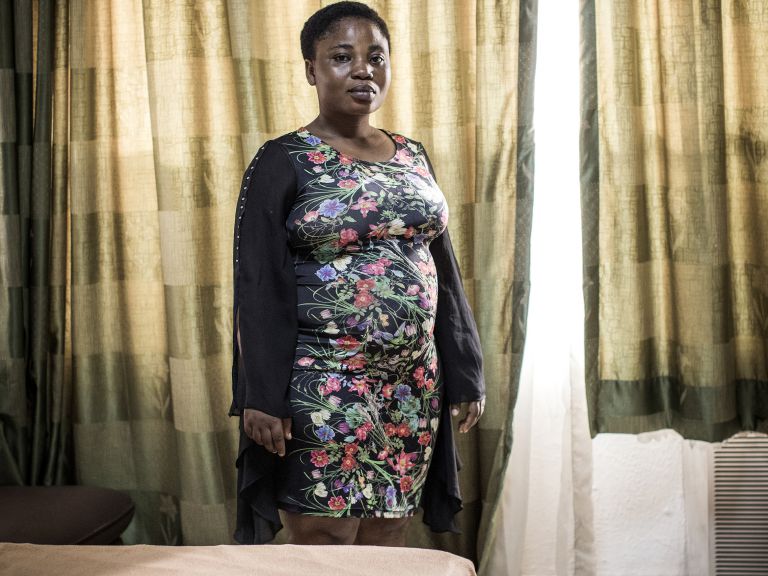 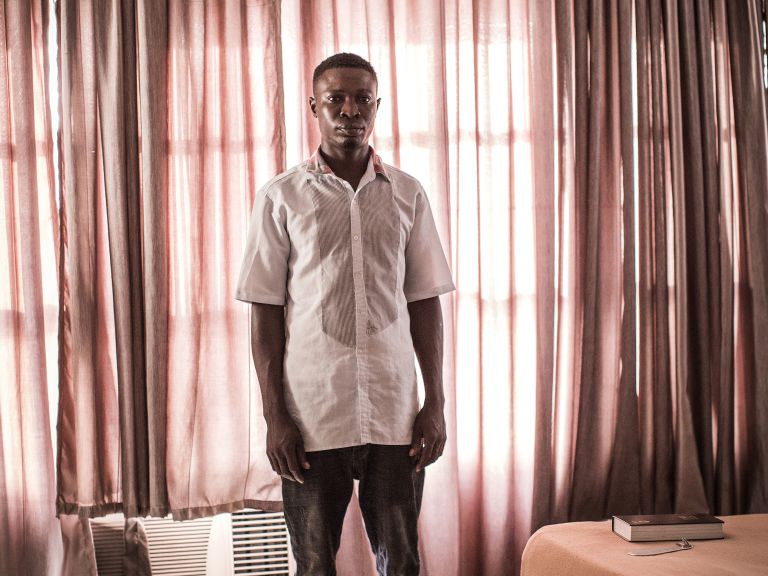 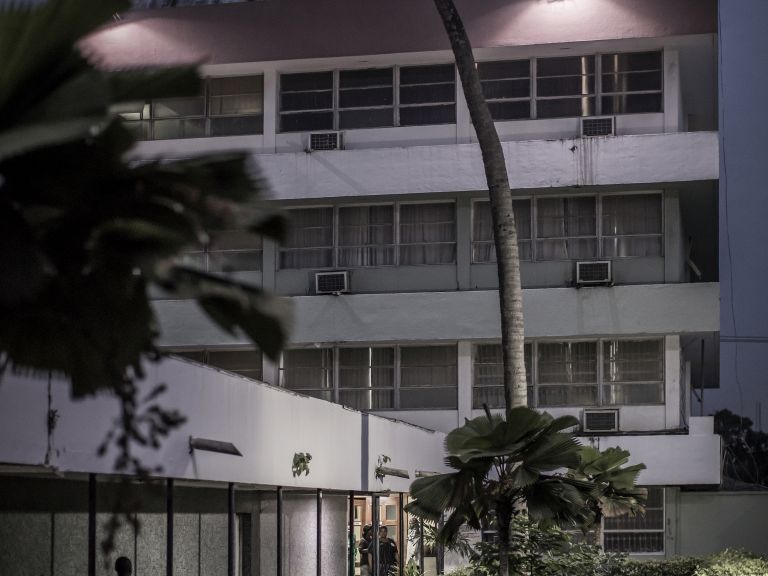 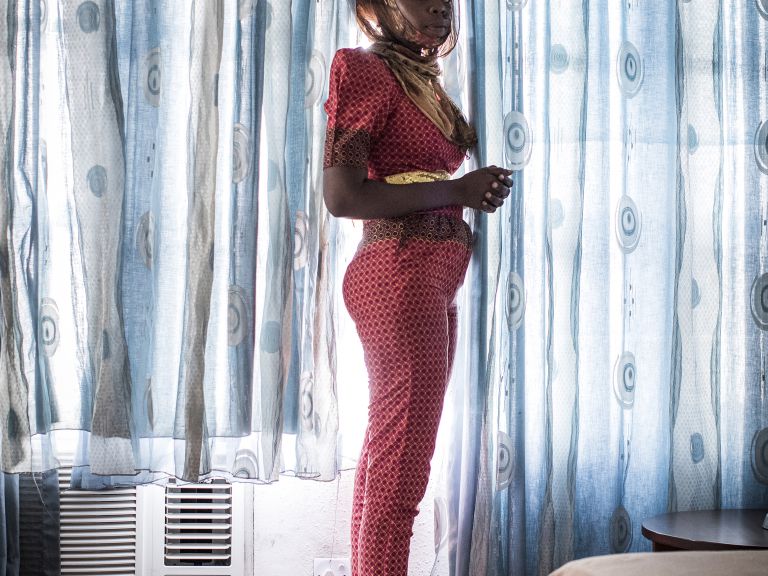 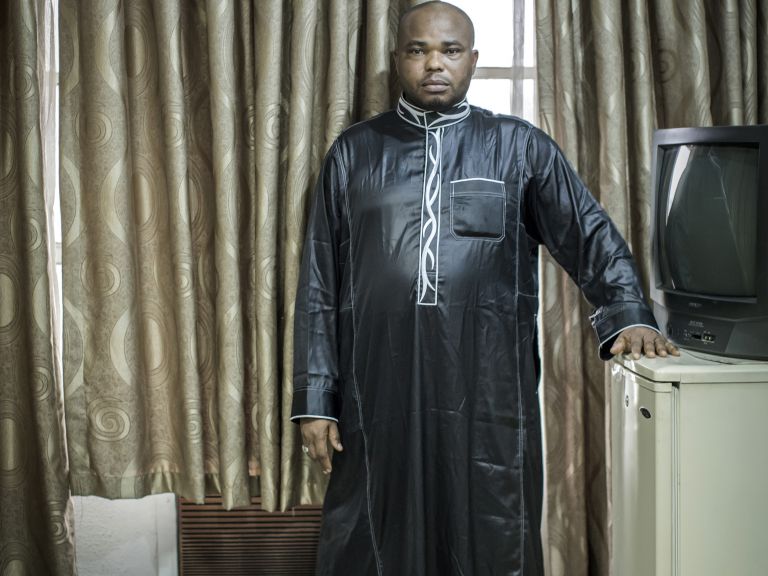 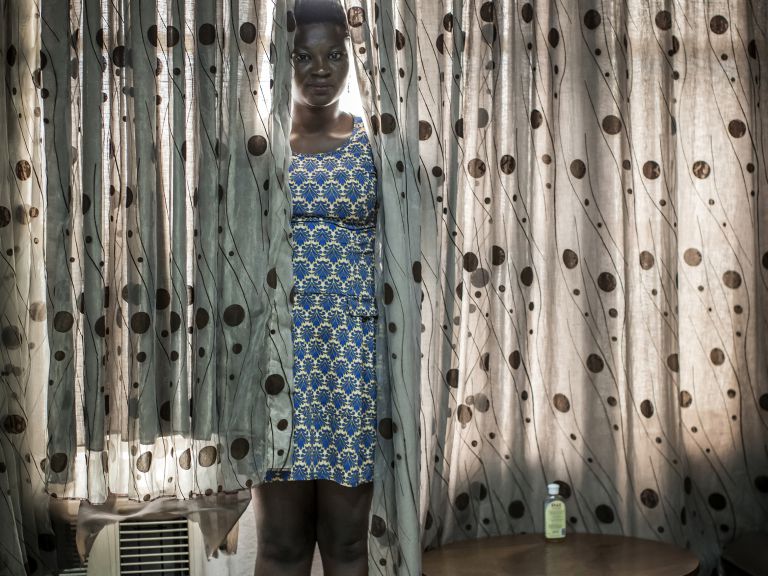 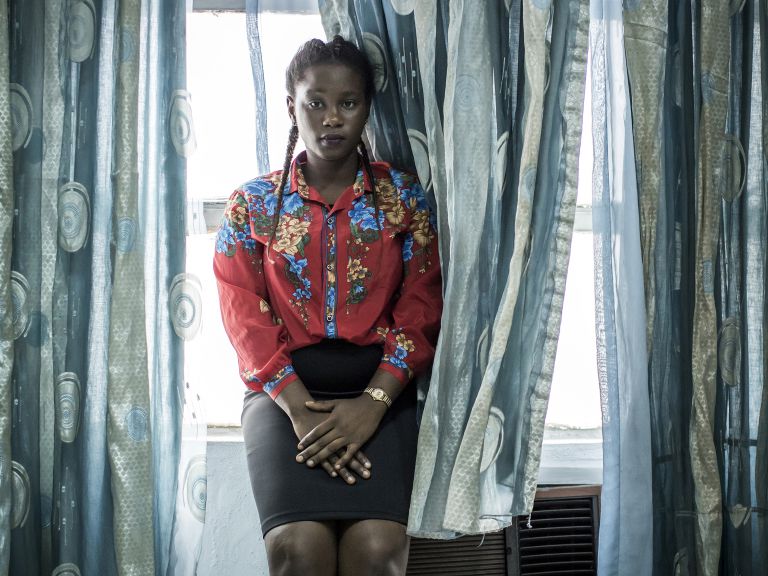 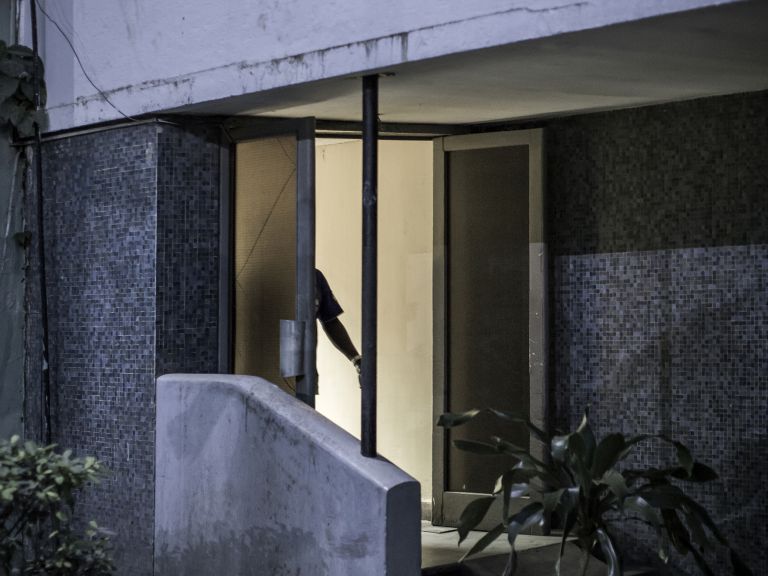