Exhibition related to the new "Balkan Route" undertaken by refugees on the border between Bosnia and Croatia.

The photos were taken during a trip at the end of November 2018 together with William Bonapace, IDOS researcher and Maria Perino, professor of the University of Eastern Piedmont.
The intent: to document the dramatic situation of migrants stranded in Bosnian territory.
The images have been processed to represent the tragic reality of the many "non-places" where asylum seekers are confined to borders or within the European Union as well as in the countless other "no man's lands" scattered around the globe.

Spectra and symbols of the contemporary world.

For the author it is fundamental to present a different and non-stereotyped vision, like many reportages produced and to this end the choice of an infrared camera that is usually used for visions in the dark, the rendering of glazed eyes, hunting of animals at night, military uses .

The intent, therefore, to visualize these subjects as hunted individuals and even more like ghosts with all the meanings that derive from them: our fears, the Balkan specters and the broader meaning of the term, namely: the possibilities. 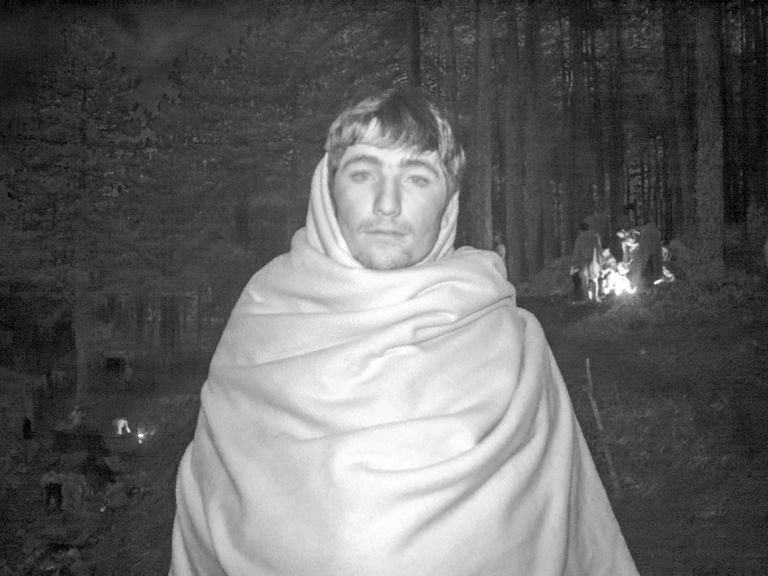 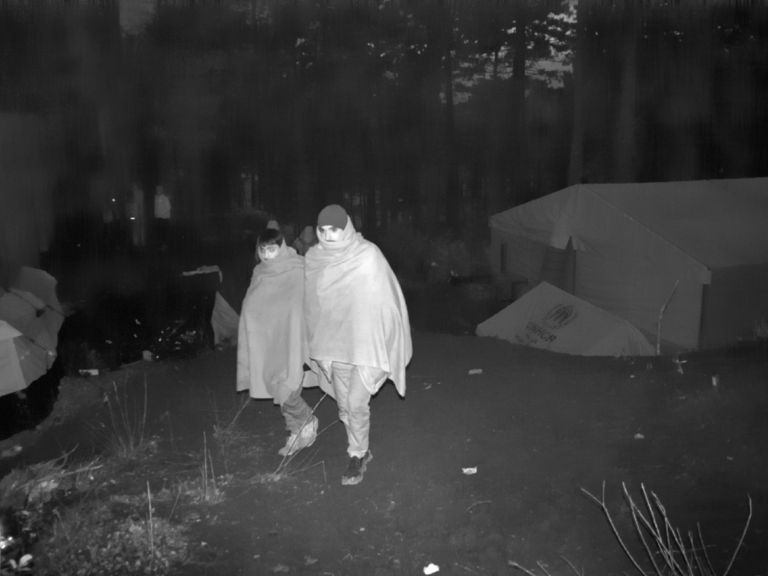 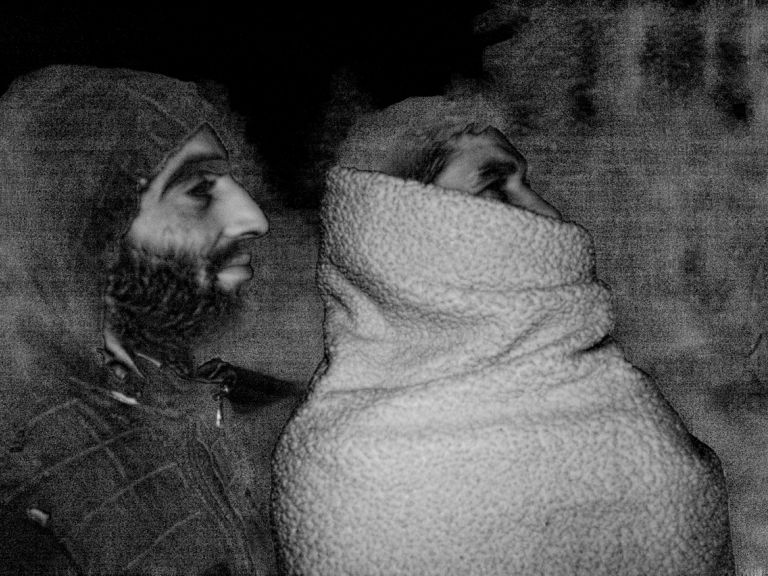 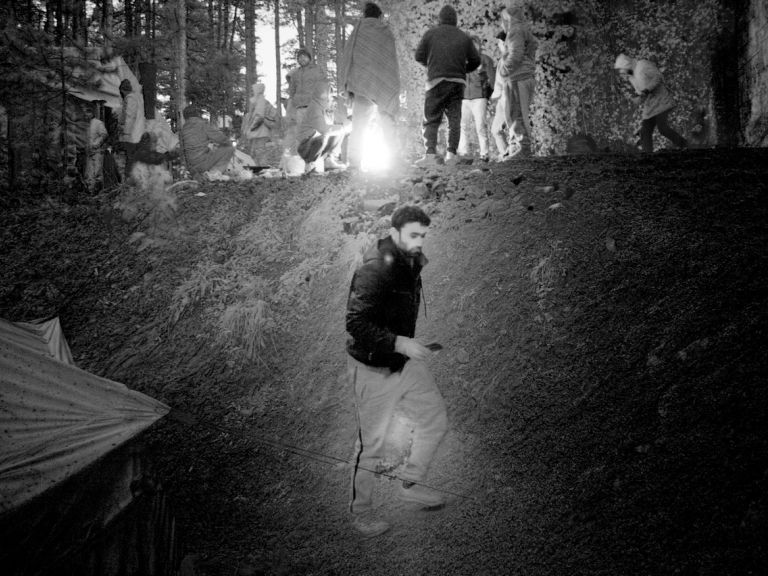 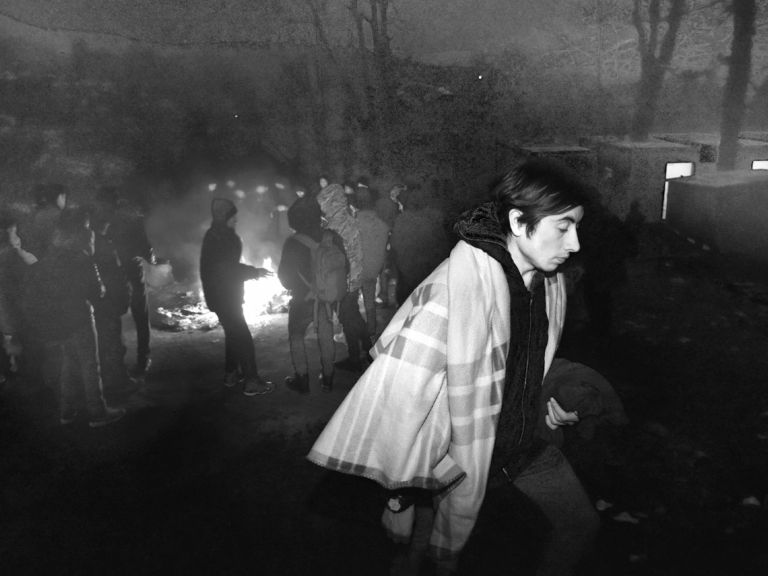 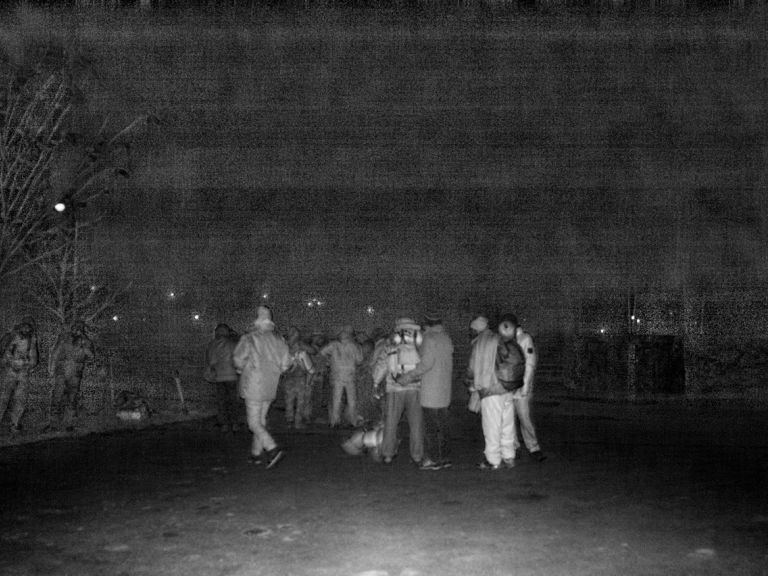 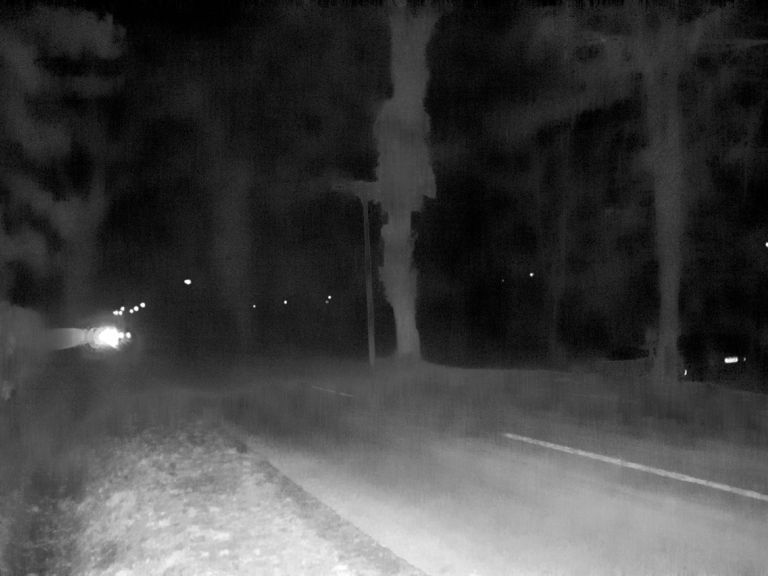 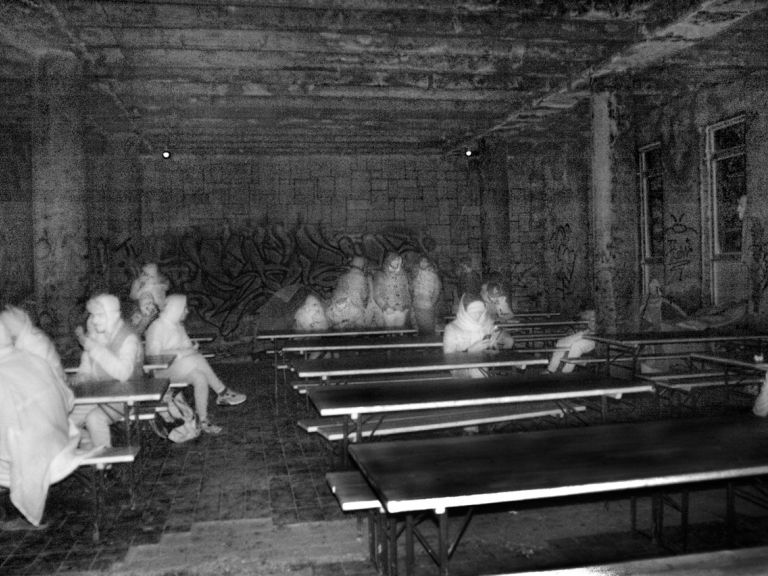 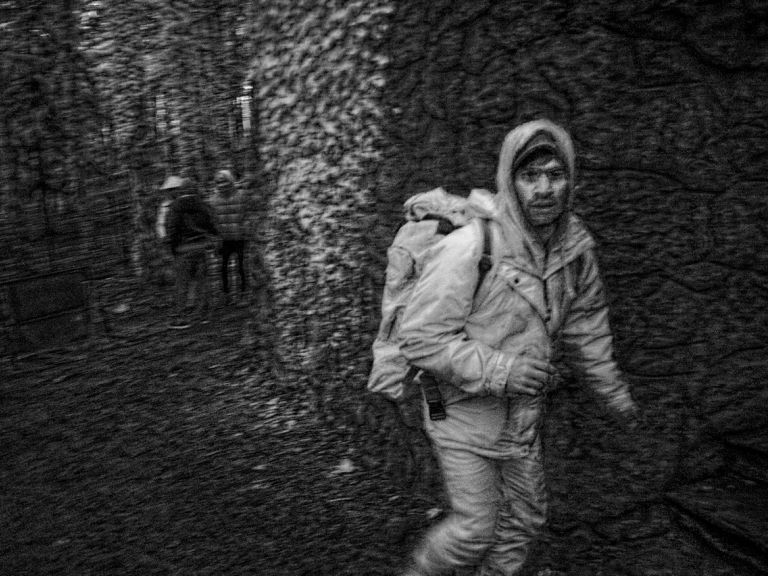 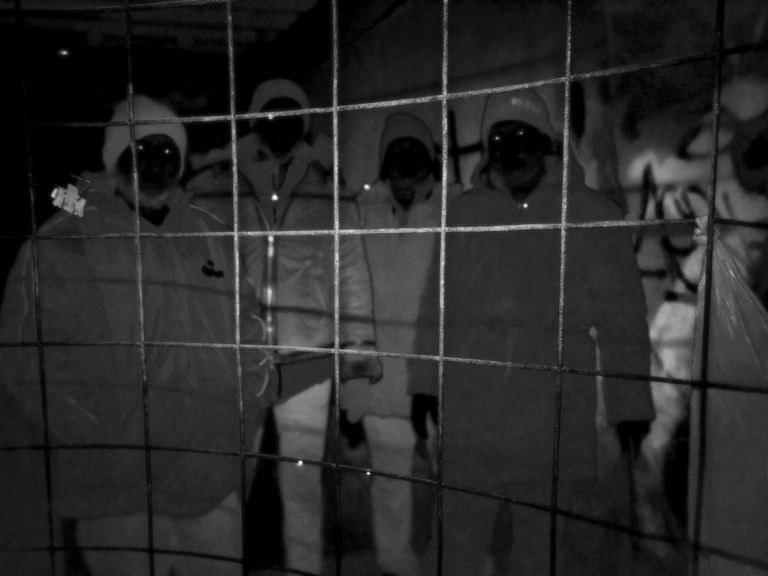