A reportage from the village of Zeravshan near Samarkand in Uzbekistan (March 2019), depicting the ancient traditional equestrian game of Buzkashi, spread all over Central Asia. A sort of "wild" version of the polo game, the Buzkashi consists of a rough competition among horsemen who fight to take prey of a disemboweled calf.

Buzkashi is an ancient and very popular equestrian sport in Central Asia. It roots back to the nomadic Turkic peoples spreading westward from China and Mongolia between the 10th and 15th century. It has since become a national sport in many of the "-stans" (lands), home to several ethnic groups.

Basically, it consists of a “wild” version of the polo game, where men on horseback, the Chapandaz, compete to earn points - as a single or in team - in a rough and emotionally impressive race to win the emptied carcass of a goat.

The game - when not a part of official tournaments – is often extemporaneously organized within social events, and sponsored by local authorities or influent people inside the communities.

The images proposed here refer to the Uzbek version of the Buzkashi (here named Kupkari), during the "Nawruz" day 2019, (the Spring day) in the village of Zeravhan, near Samarkand.

The 21st of March, after welcoming and celebrating Spring with dances and richly laid tables, all the families – their best suits still on – move to the game field to cheer and attend the Buzkashi.

Respect of the few rules in this traditional game passes through the great complicity and sense of belonging of a proud and compact population, and the high familiarity these peoples historically share with their robust fierce horses.

The legendary realms of Genghis Khan and Tamerlane revive in this representation of a timeless fight for manhood, power and cattle possession, ultimately the struggle for survival. But this is not merely folkloristic reminder: Buzkashi is a strongly identifying sport of Asian populations, expression in the heterogeneity of local versions of a system of shared values and a tradition carrying a strong anthropological value. 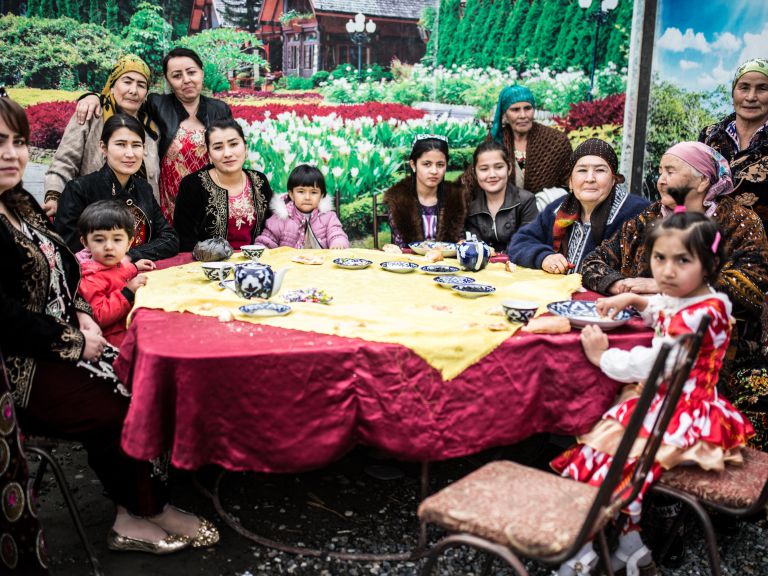 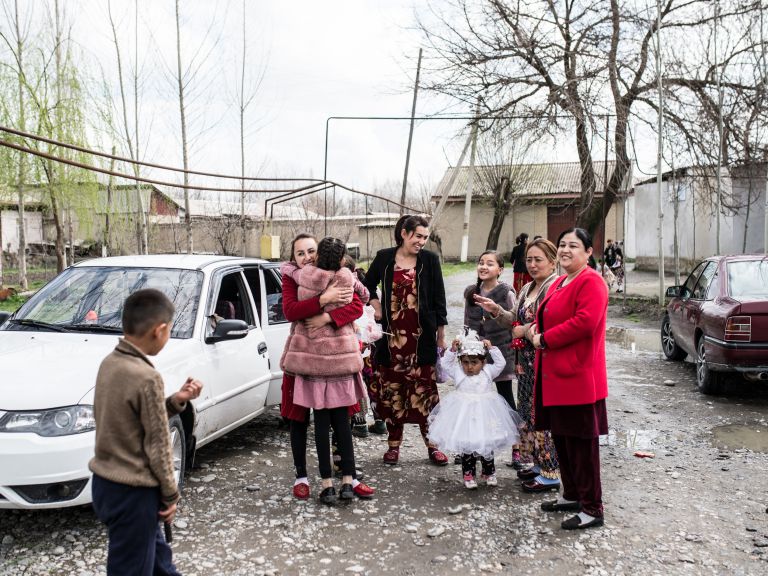 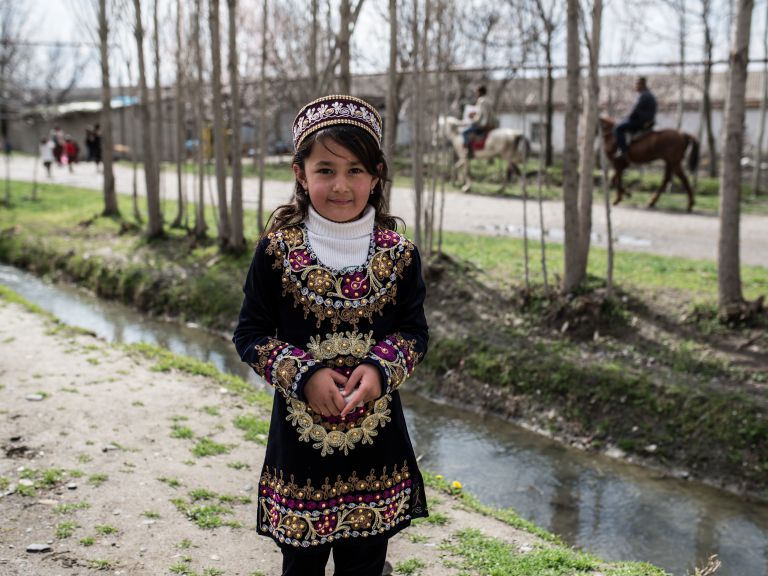 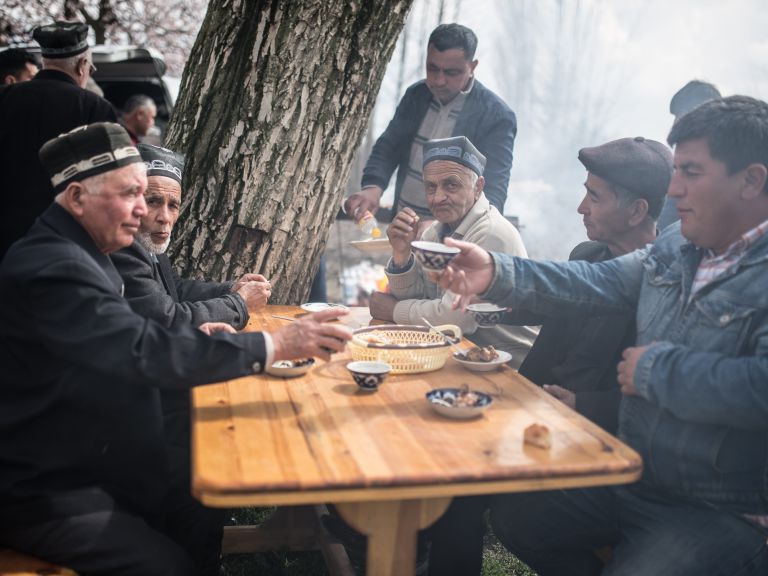 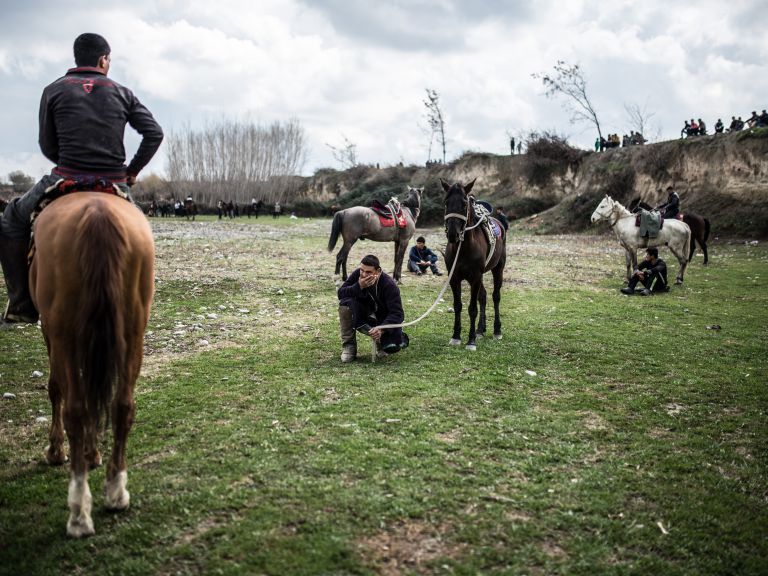 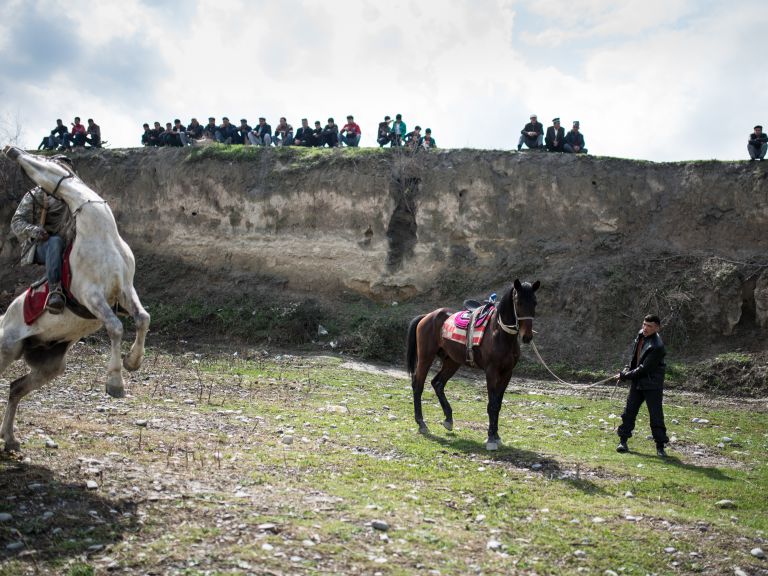 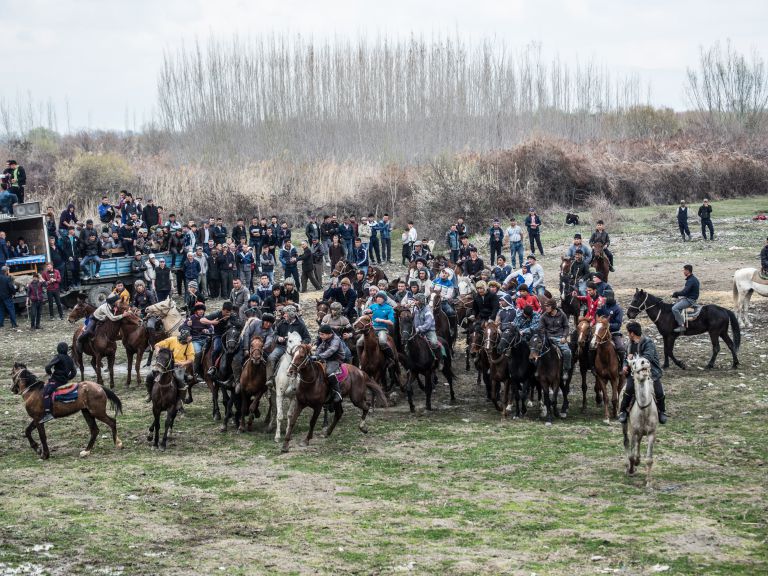 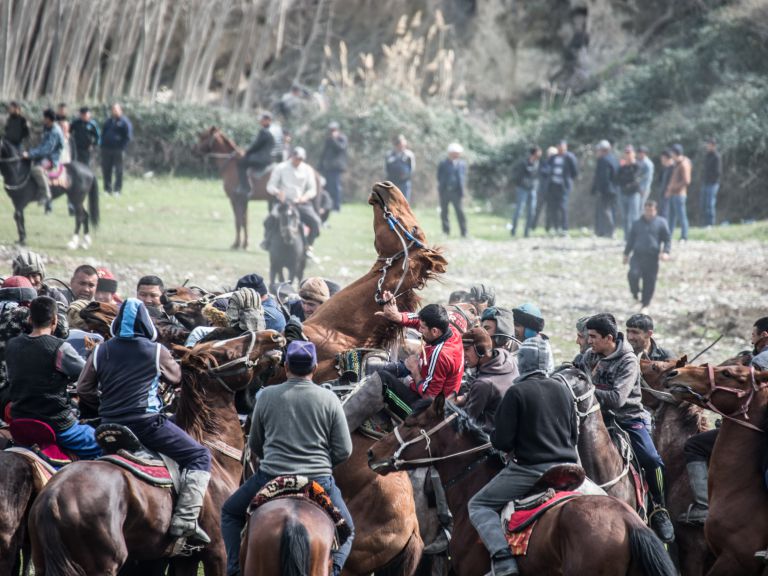 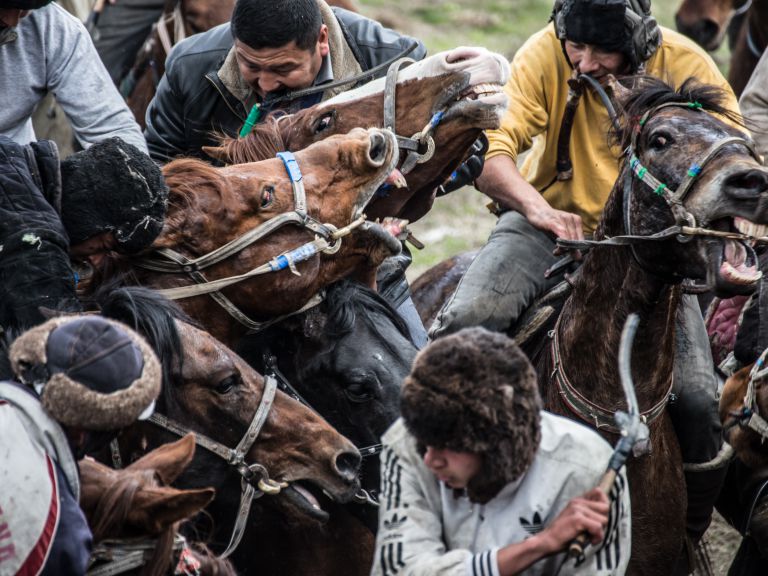 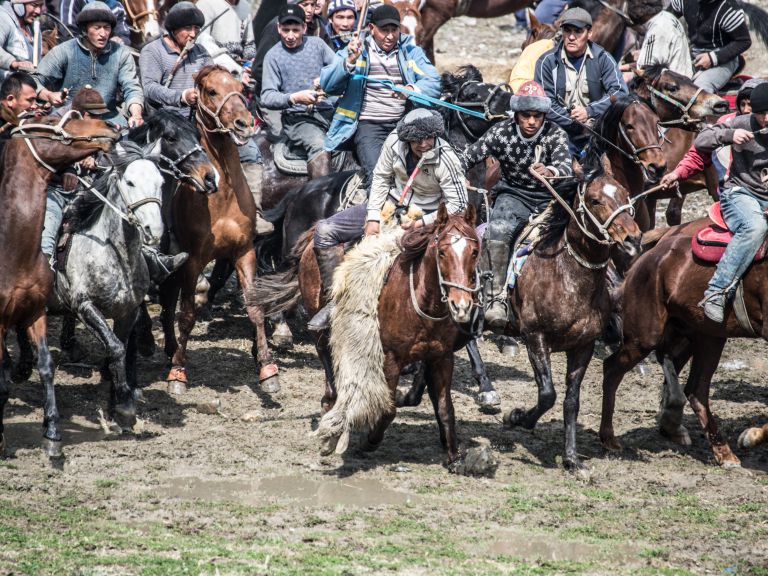 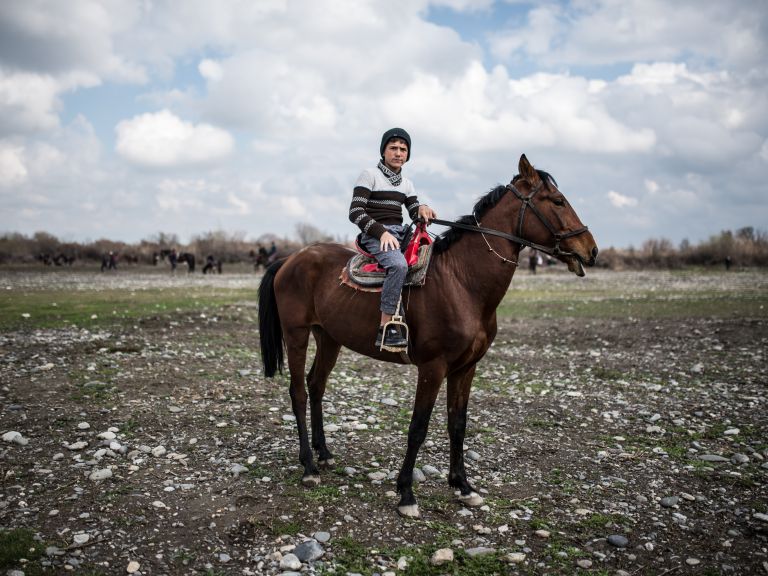 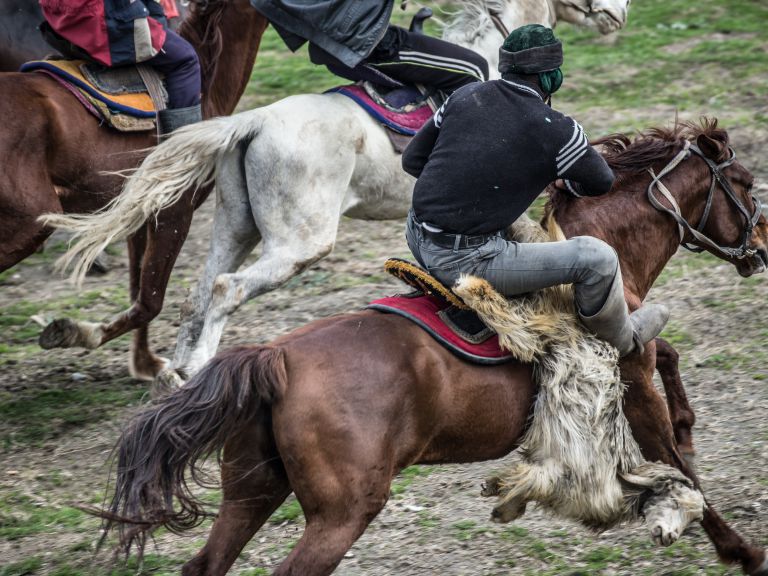