A story on the condition of the ROM families in Kosovo

A blue background with the outline of the nation in yellow and above six white stars, referring to the six ethnic communities present in the country.
This is the official flag of Kosovo, conceived after the war and with the new constitution. Each of the six stars represents a different community present in the country: Albanians, Serbs, Turks, Rae, Bosnians and Gorans.
A beautiful intent to form a multi-ethnic country but which in reality has found many difficulties in being implemented.
Some of the minorities are in fact strongly discriminated and disadvantaged and in particular the Roma minority of the country, called RAE.
The Kosovo RAE represent an important slice of the population mostly distributed in the area of ​​Pejë / Peć, Kljna and in particular in the south-western part of the country and divided into three groups: Rom properly called Ashkali and Egyptians.
Their diversity is mostly based on religious and linguistic motivations: the Roma are Christians and speak Serbian and Romani, the Ashkali and Egyptians are Islamic and speak Albanian.
According to reports by the Rosa Luxemburg Foundation during the war in Kosovo, the various Roma communities were used by Serbian authorities to gather Albanian civilians or bury corpses.
For this reason, once the conflict was over, the Albanian population recognized the Roma as possible collaborators in Belgrade and for this reason a strong discriminatory campaign was implemented for them which often led to violence.
With the end of the war and the new constitution, however, they wanted to guarantee full protection for ethnic minorities, but the projects for the integration of the communities have always suffered slowdowns with the consequence that the living conditions of these families appear considerably worse than those of the other citizens who already in themselves are not optimal especially for the health system, that of education, work and for the impossibility of traveling freely.
In this project the daily life of about 30 RAE families is told, their difficulties and their discomfort, but also their pride and hope that things can change.
To make the RAE star in the blue flag shine again. 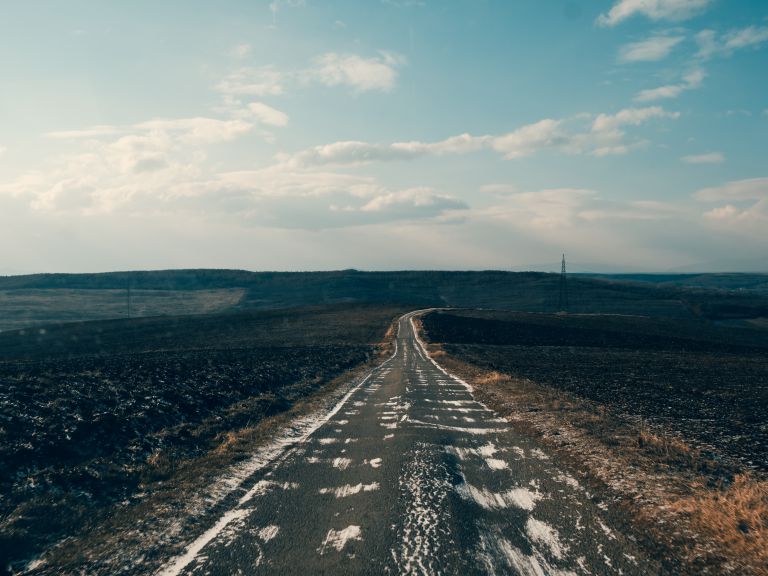 Inside the heart of Kosovo 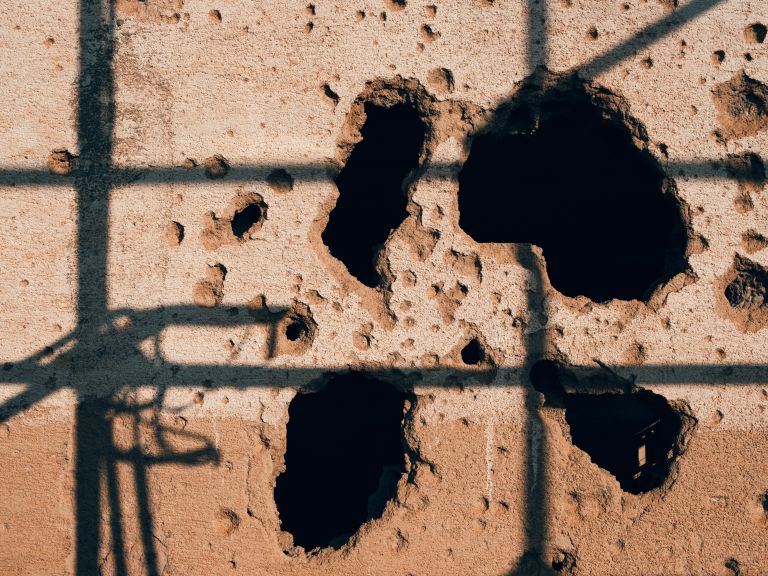 The wounds of war 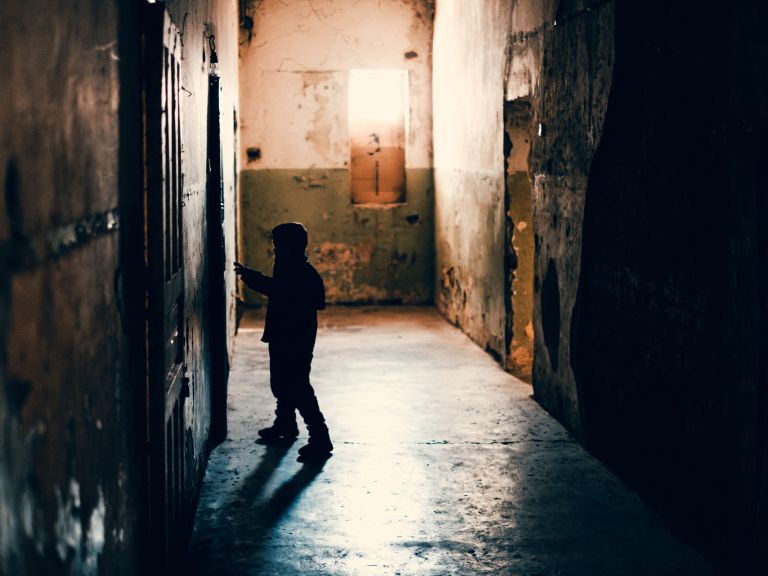 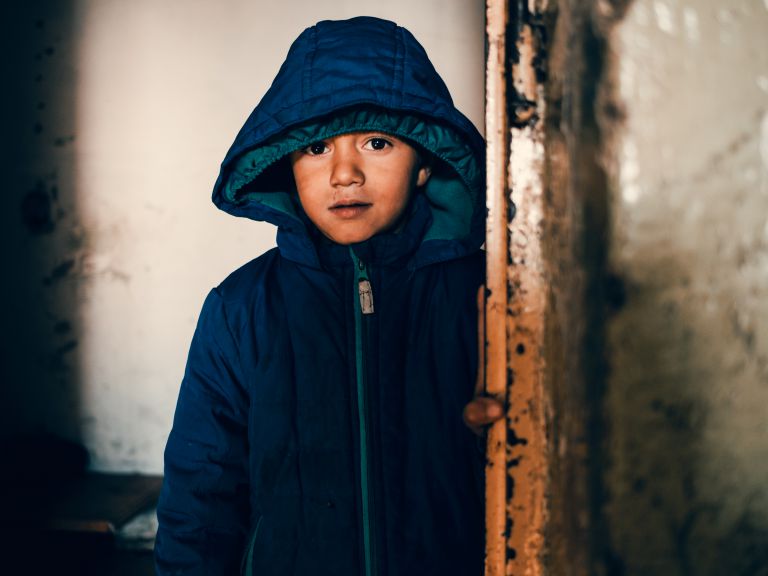 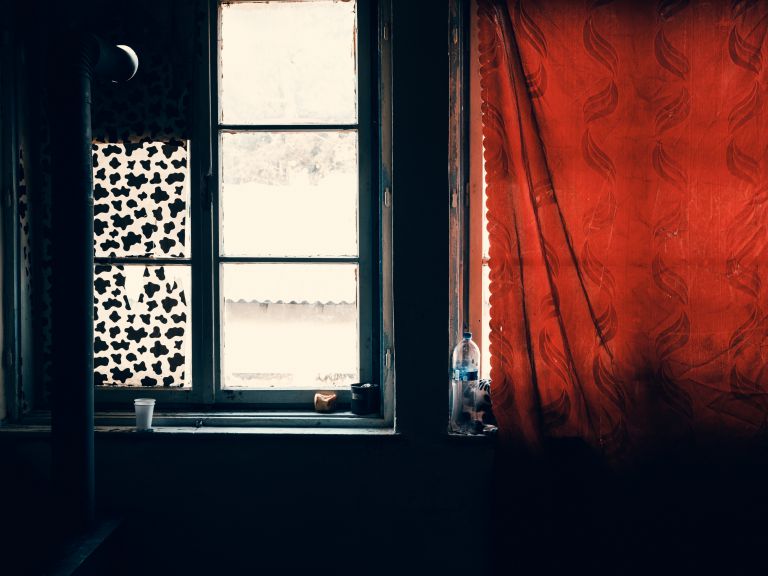 Improvised baths and dreams of freedom. 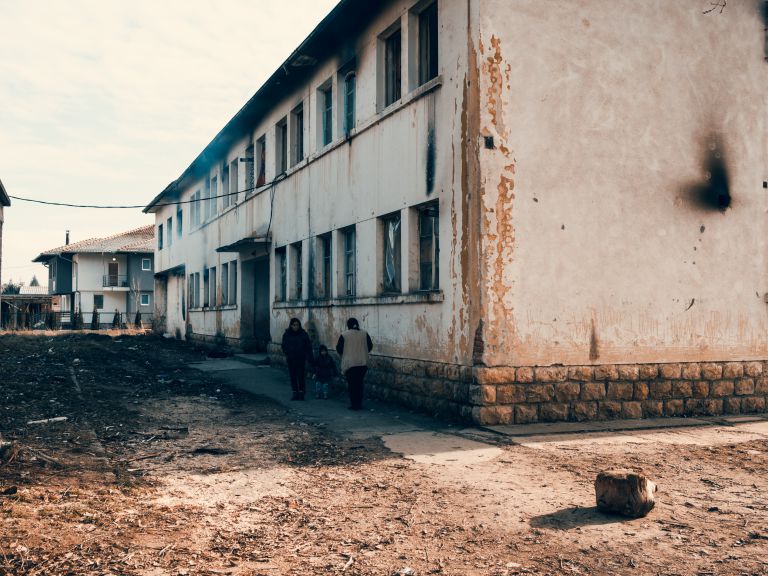 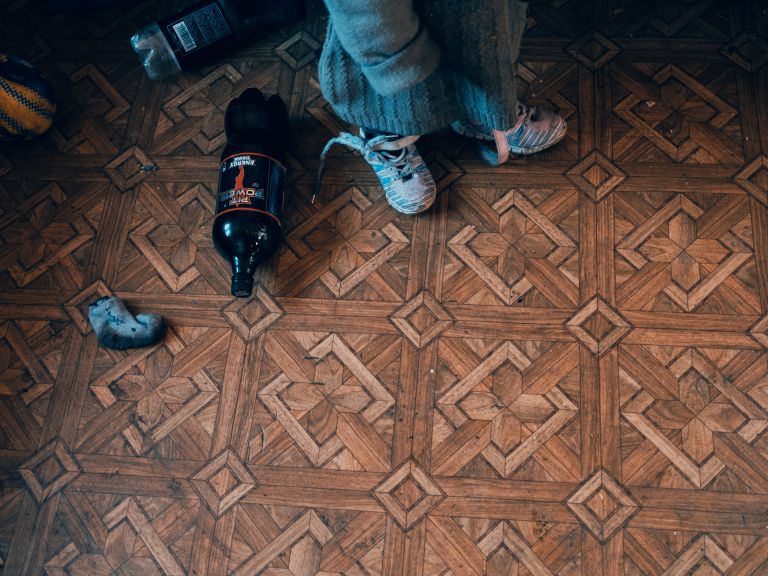 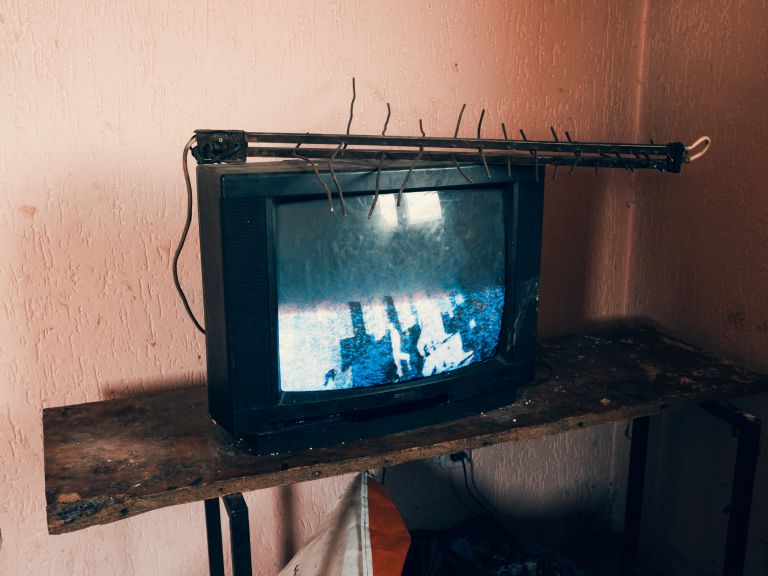 The floodlights go out 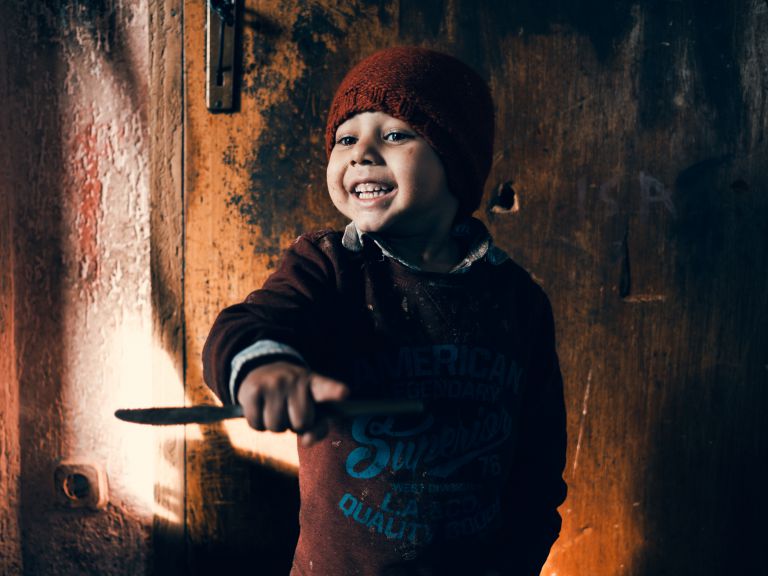 A rusty knife for a friend 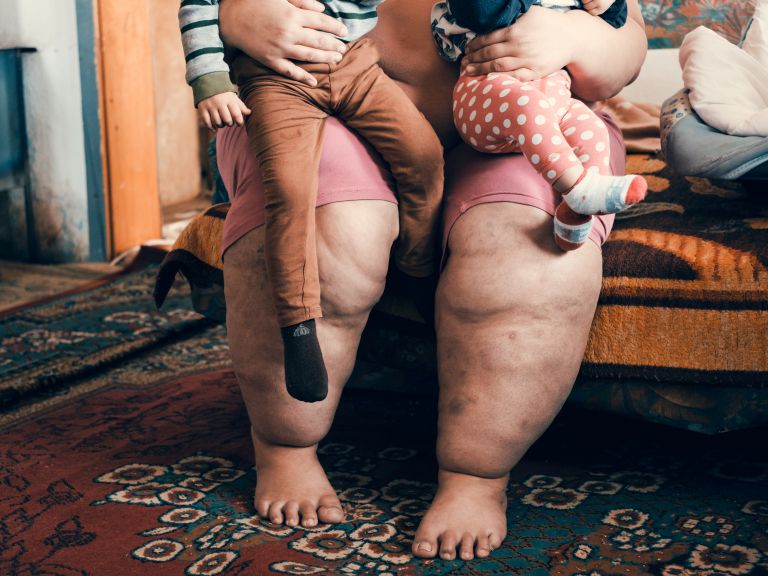 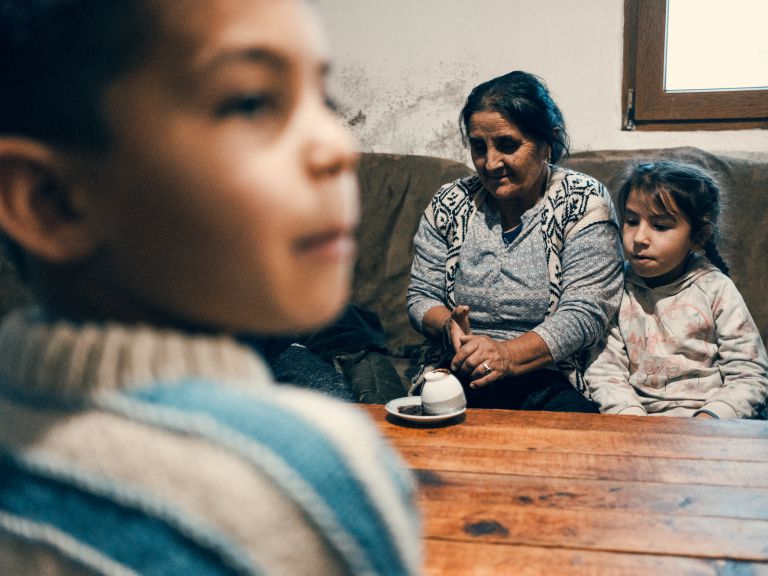 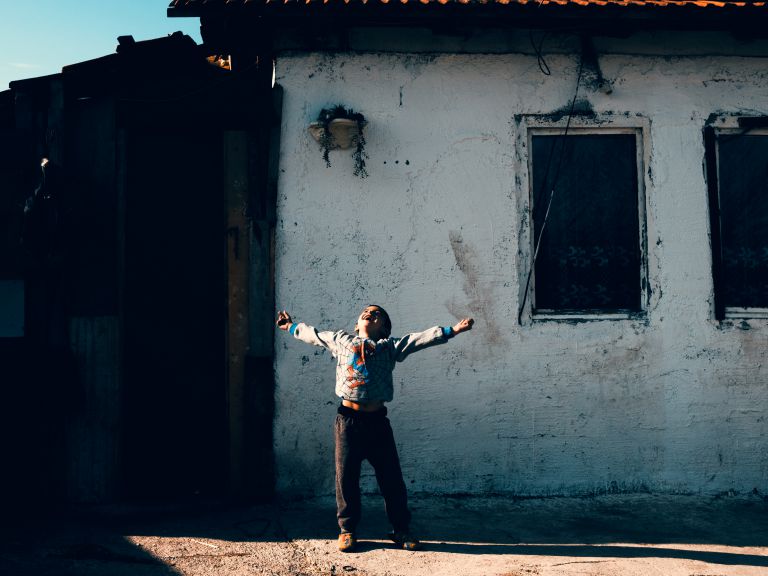 Desire for freedom and hope in the future.