Project Detail: In a Circle of Fire

In a Circle of Fire

Surrounded by areas of conflict, Niger is becoming one of the most militarized countries in Africa. “We live inside a circle of fire”, told us the national anti terrorism prosecutor.

Surrounded by areas of conflict, Niger is becoming one of the most militarized countries in Africa.
In 2019, more than 12 percent of the its annual budget will cover expenses in the field of defense, security and border controls. As a consequence, education and health, key sectors in a country the UN placed at the bottom of the Global Development Index, suffer from reduction of funds.
In 2018, a new humanitarian crisis struck the region of Tillaberi, where the capital Niamey lies, forcing 50.000 people to leave their homes.
Deadly attacks by armed groups fuel, and exploit, a cycle of intercommunal violences along the borders with Burkina Faso and Mali. Counterterrorism operations are going on at the frontier with Nigeria, especially in the region of Diffa, where the menace of Boko Haram is still strong. “We live inside a circle of fire”, told us the national anti terrorism prosecutor.
In the meanwhile Niamey, once a sleepy town on the banks of the river Niger, is undergoing an infrastructure boom, in connection with the annual African Union conference, to be held there in July 2019.
According to analysis by Oxford Economics, this is the world’s fastest growing city. One where impoverished villagers, escaping desertification and conflicts, walk along blacked-out SUVs, carrying Western military advisors or Asian businessmen. 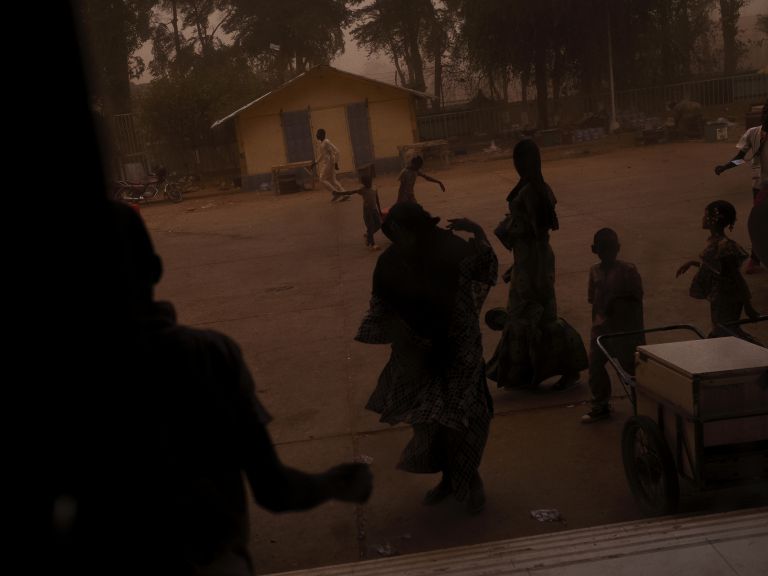 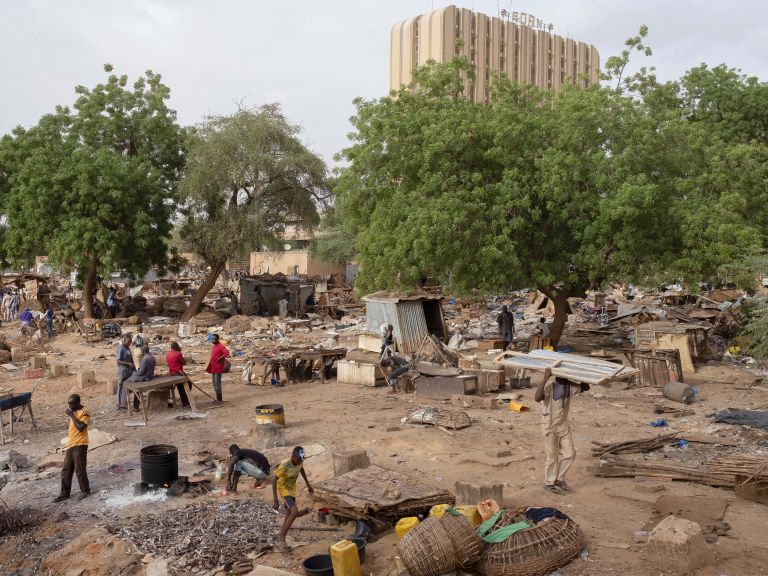 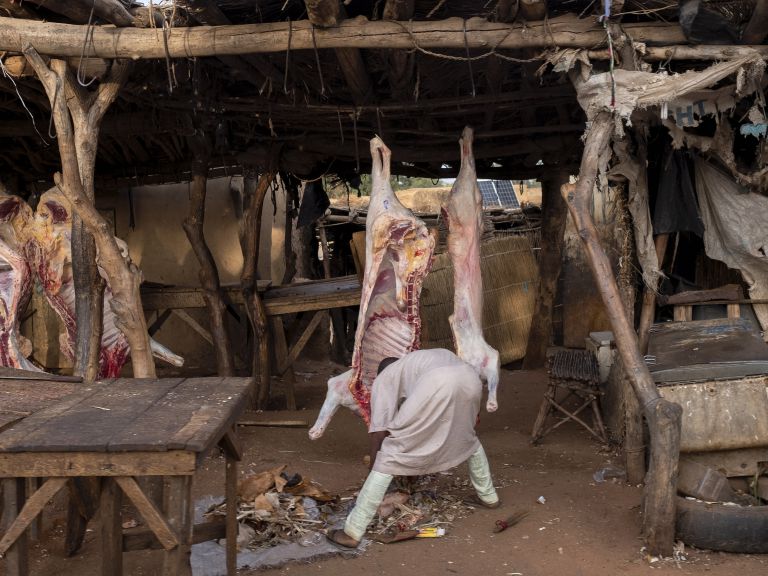 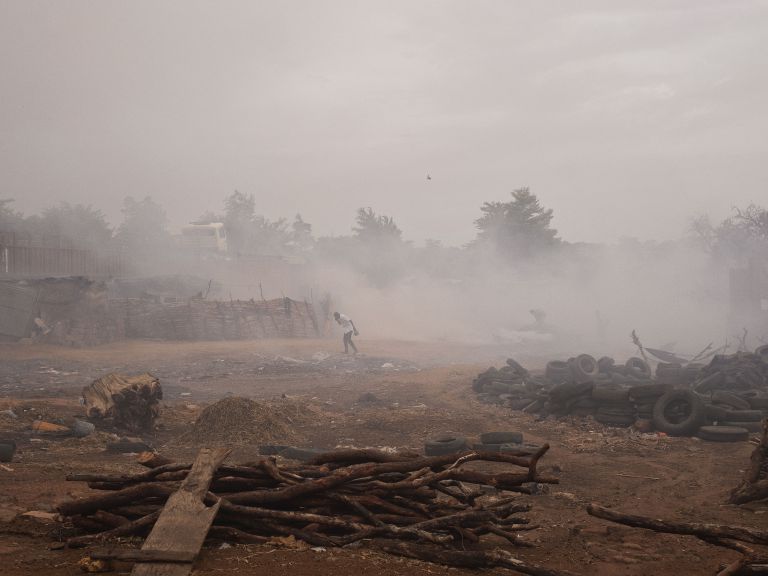 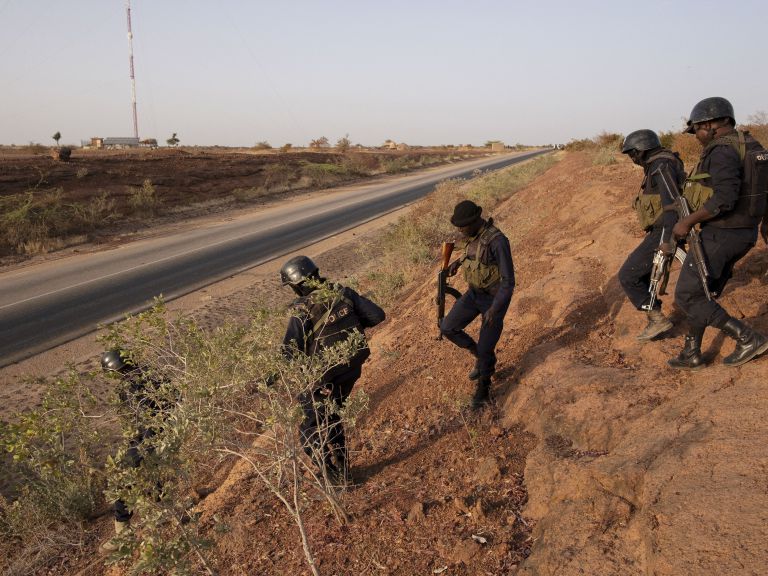 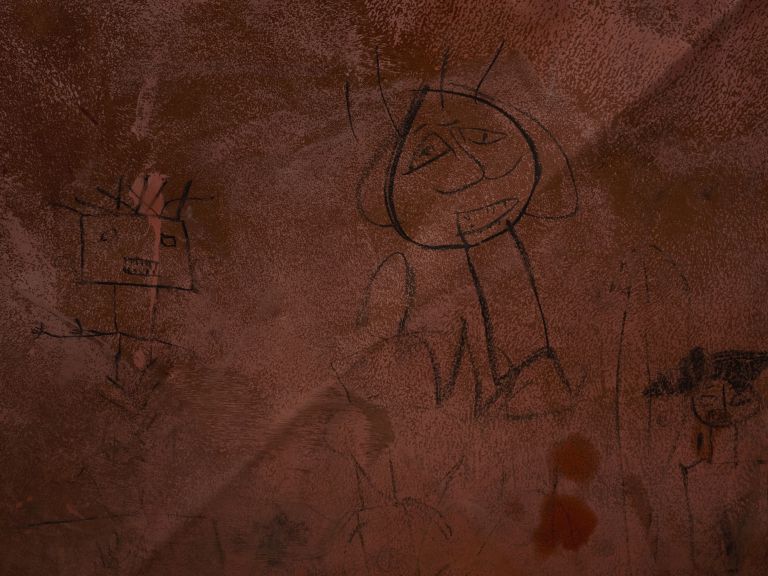 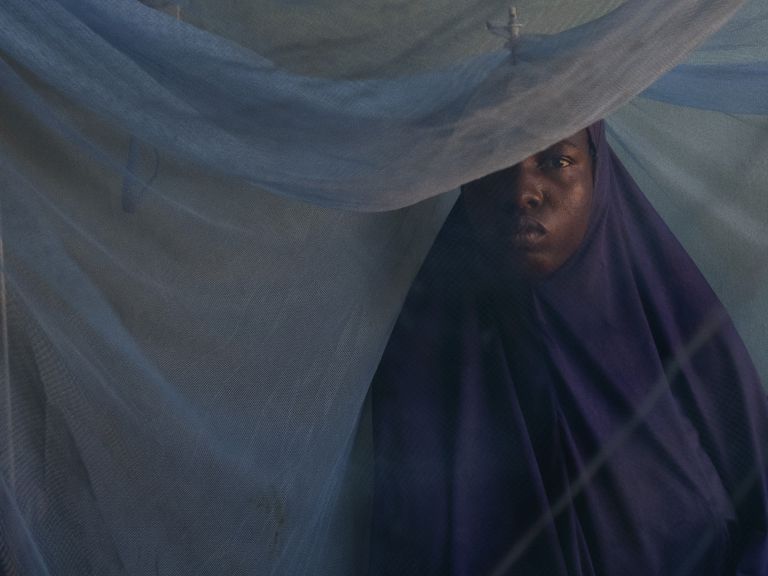 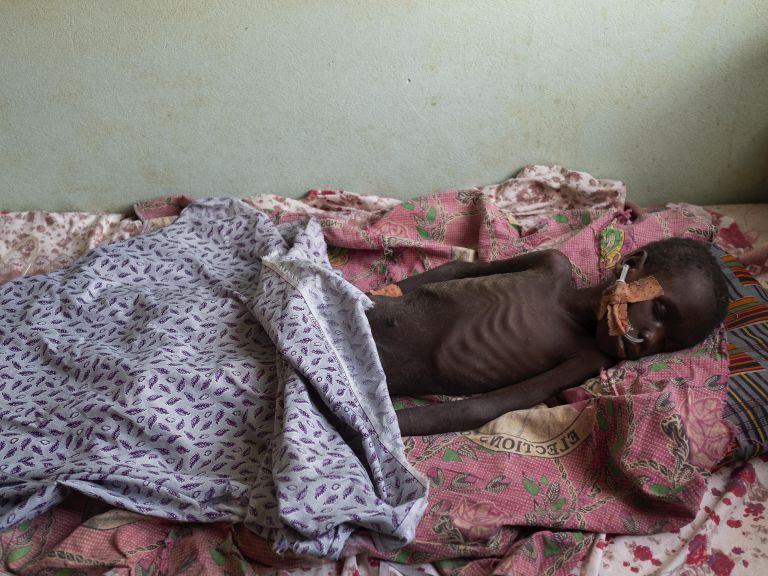 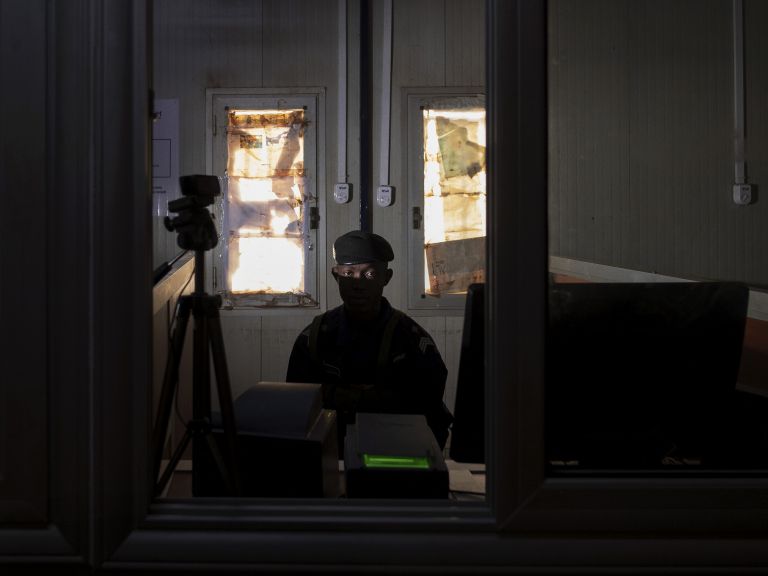 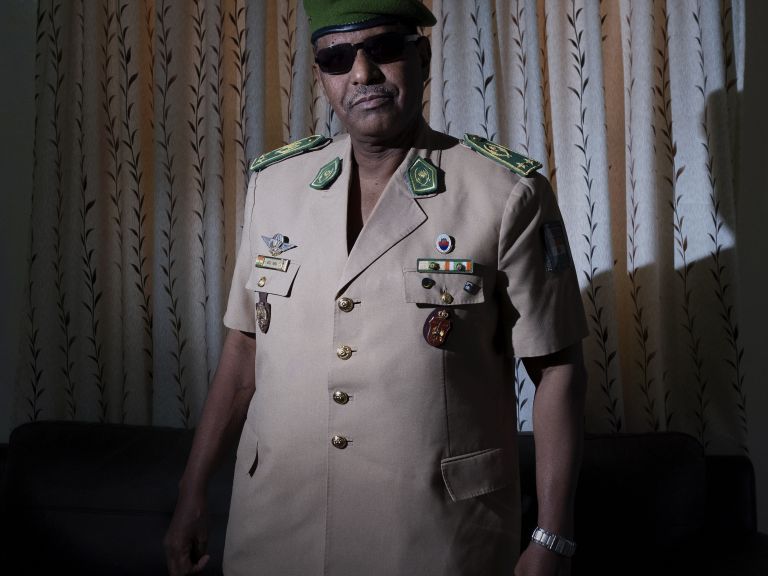