"A noble aesthetic of the truth that wants to repel misery everywhere." That of Maria is a sharing photograph ... in a series of things that the institutions have tried to bury ... it is not just a photograph in love towards the excluded .. photography of denunciation (but without the lies or the idiotic shrewdness of journalistic photography often a payroll of politics, finance ... even the dirtiest one) on the side of justice and beauty ... ... when men and women notice the fame of beauty that exists in their hearts ... there will be revolution in the streets of the earth."

We are in the outskirts of Giugliano in Campania, Naples, the third largest city in Campania and one of the capitals of the terrible "land of fires". We are at the Rome camp of Masseria del Pozzo. After years of displacement and evictions, from the fields of the ASI area of ​​Giugliano, where they lived for thirty years, about four hundred people were placed in an equipped area in front of an abandoned dump. When ten years ago I began to document inhuman conditions in which these people lived, I would never have imagined that the future would have given them such an absurd situation. I was twenty-five when I knew the lives of these people. One day I saw some shacks, smiling children running barefoot. I was looking for a window to look at ... I was looking for a window to look at ... , last Rome were put here, close to a landfill emanating gas, in silence and indifference, like all the people of this poisoned land ... this black earth that every autumn welcomes its apples waiting for blush in the sunlight.
I never wanted to stop my look on faces of children, often they perceived their photos as blatant. These children could not breathe through the night at night, their nights were sleepless. These children had bruises on their skin and were waiting for a medical examination. My look has stopped on them so their eyes are looked at carefully, because no one can say: I have not seen. 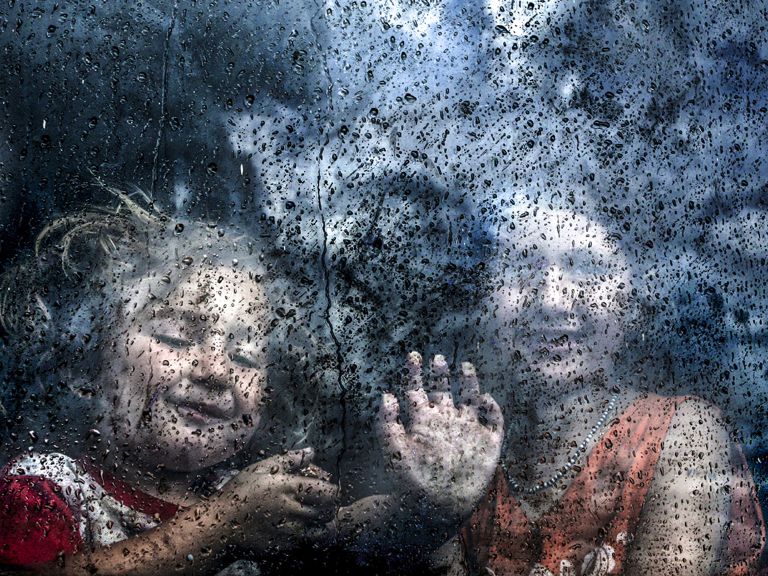 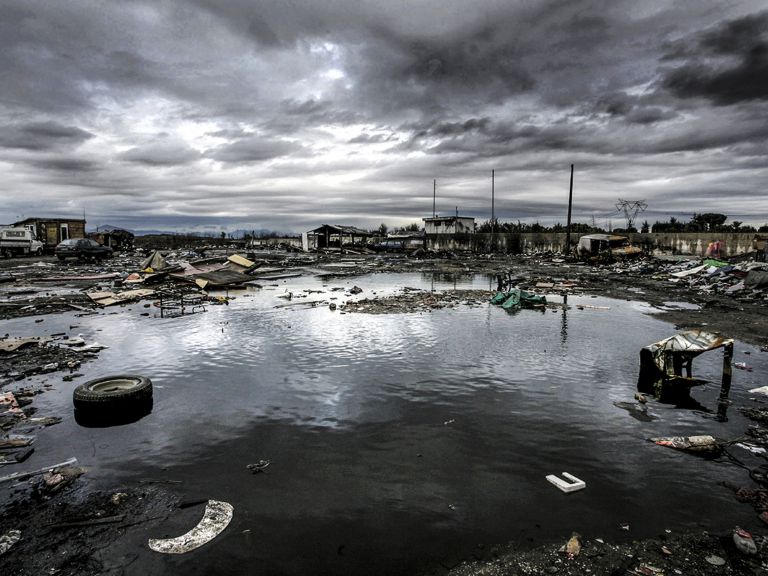 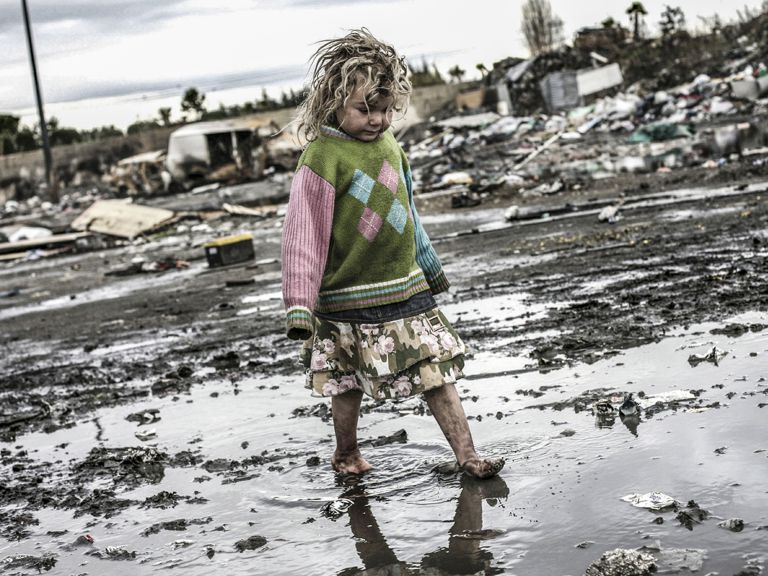 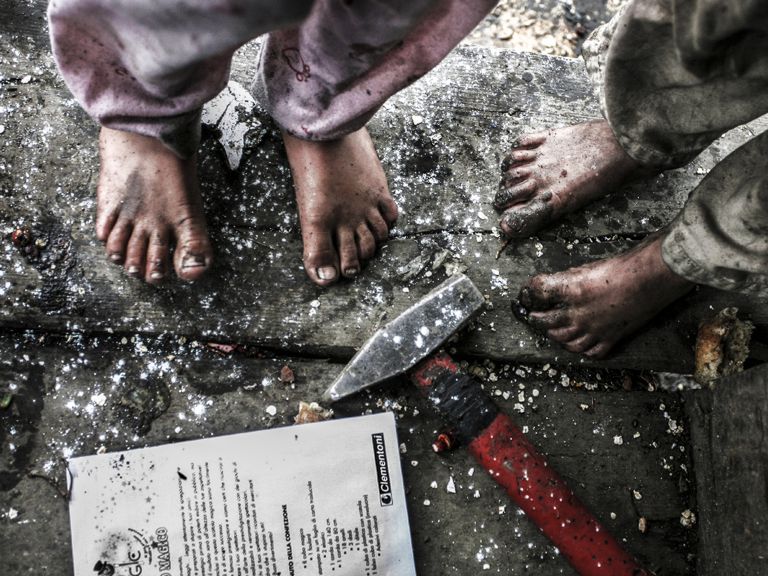 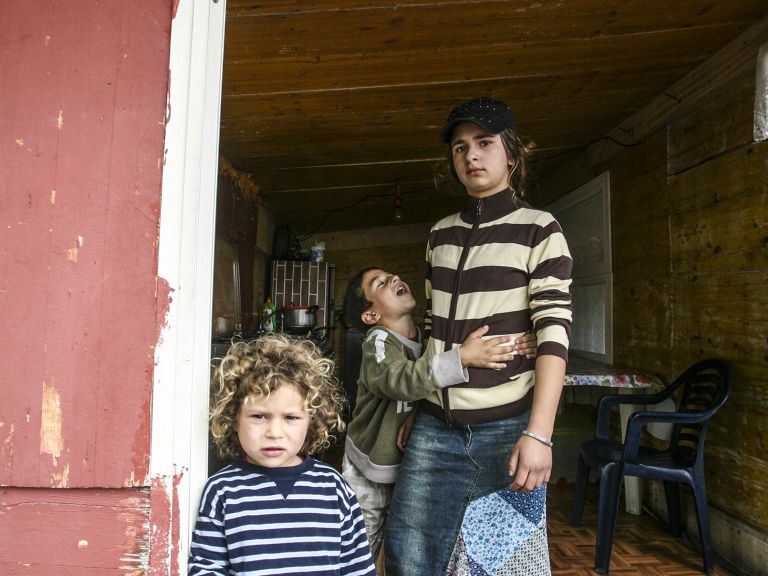 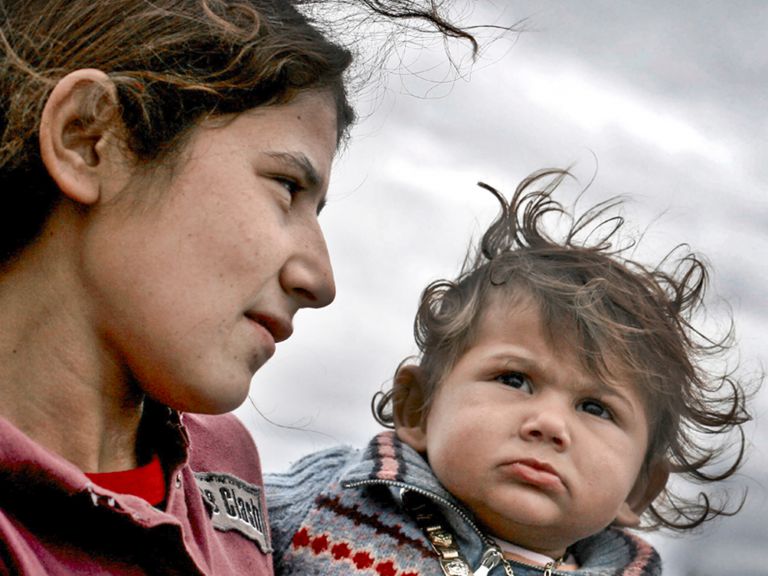 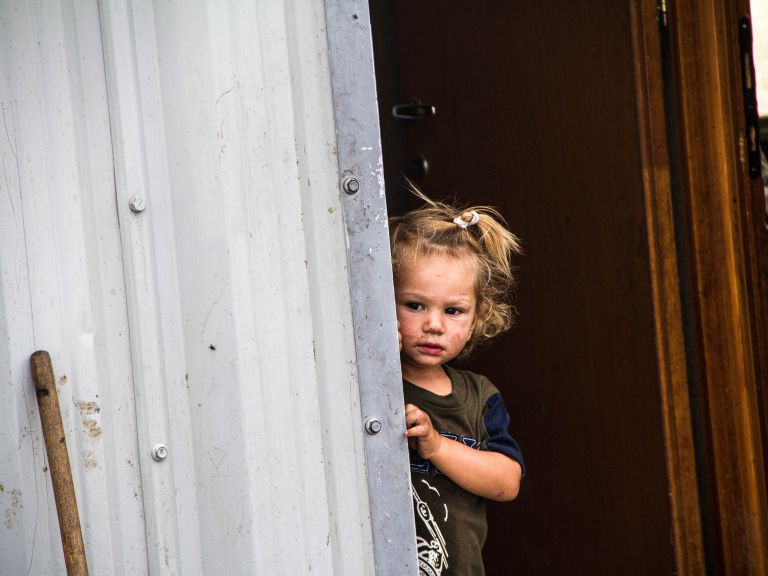 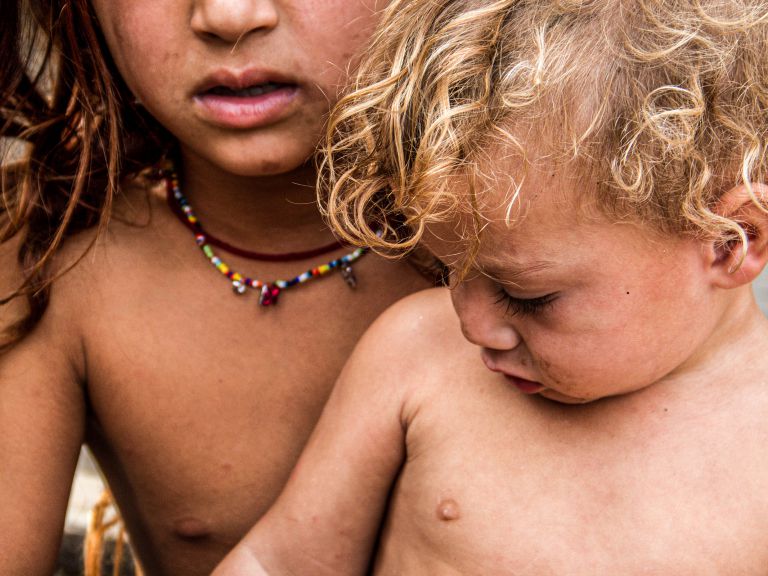 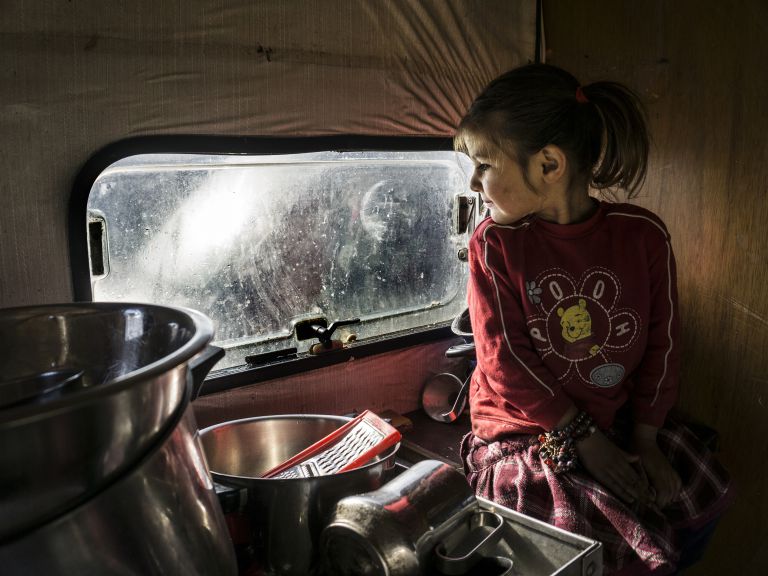 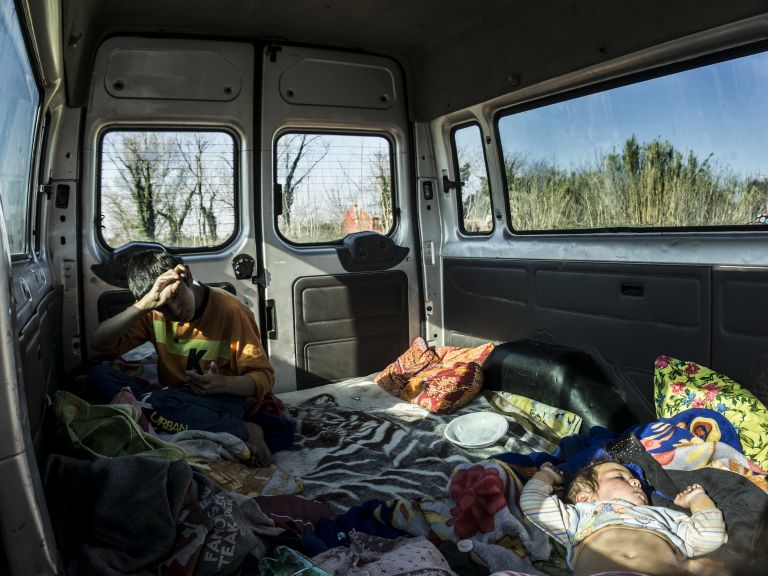 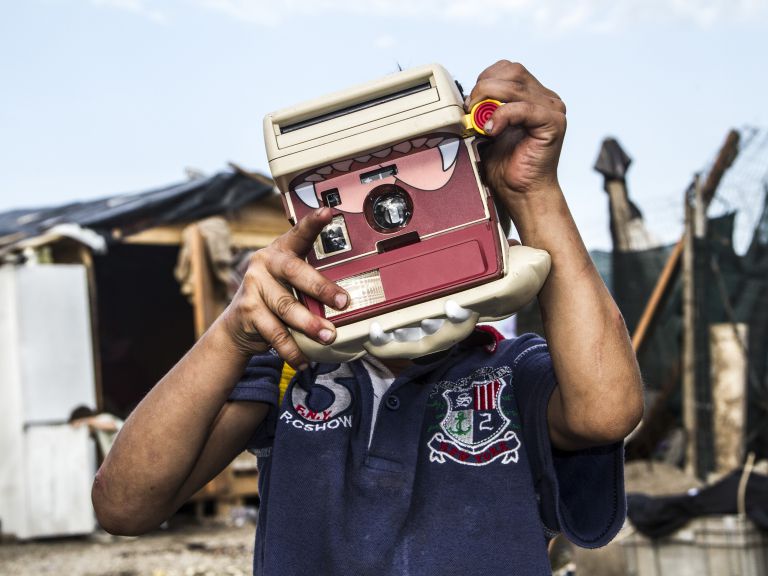 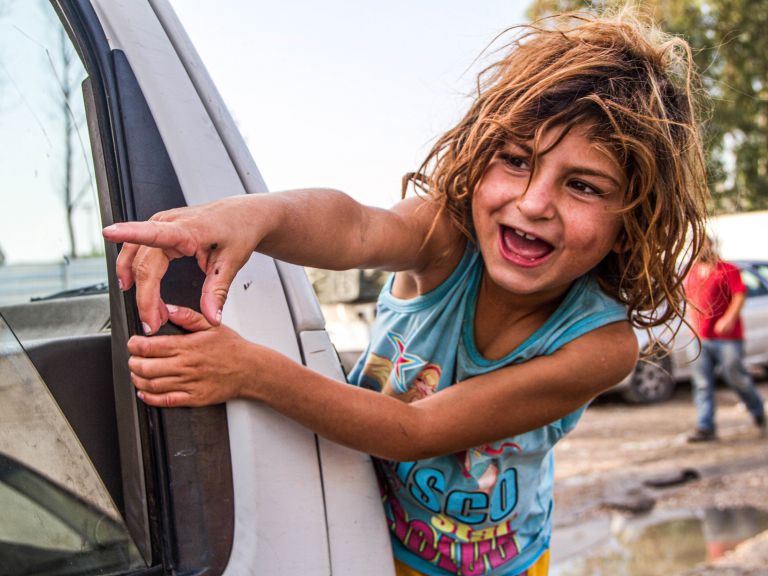