The festival of the Cantabrian wars is an event that is represented in the municipality of Los Corrales de Buelna (Cantabria), the last weekend of August and the first of September.
This festival of marked historical character, represents the Cantabrian wars that the Roman troops maintained centuries ago against the peoples who lived there. Its first edition was in 2001 and since 2008 this festival is considered of national tourist interest. It has the active participation of more than 1800 people, which are divided into thirteen Cantabrian tribes and thirteen Roman legions. In this way, they recreate battles and the way of life in the camps of both sides.
The eighteenth edition of the Cantabrian Wars in the Cantabrian town of Los Corrales de Buelna, (Festival of National Tourist Interest), begins its second and last weekend, (it takes place the last week of August and the first of September), highlighting the concentration of acts in what will be, this Friday, the Cantabrian Day, a day in which the main role goes to the insurgents and Cantabrian tribes.
With acts such as the parade of the torches, as well as the meeting of all the heads of the different clans to attack the Roman army.
Being the camp of the tribes the center of attention. 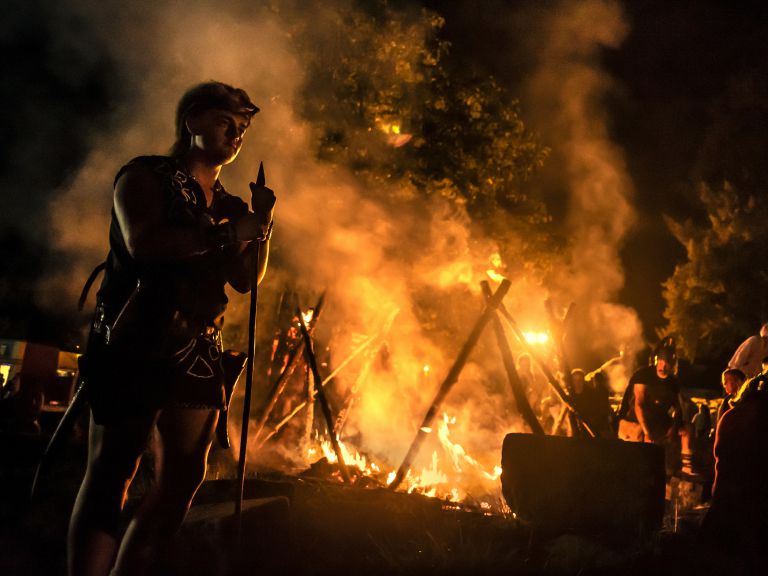 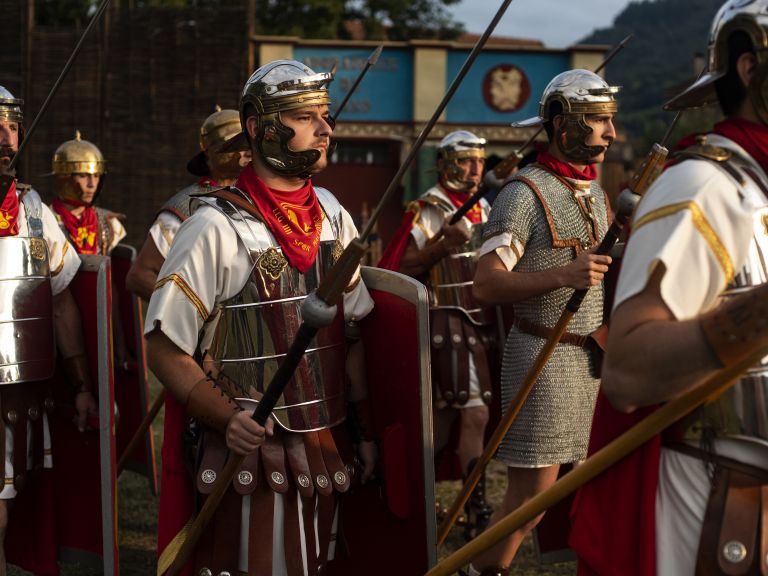 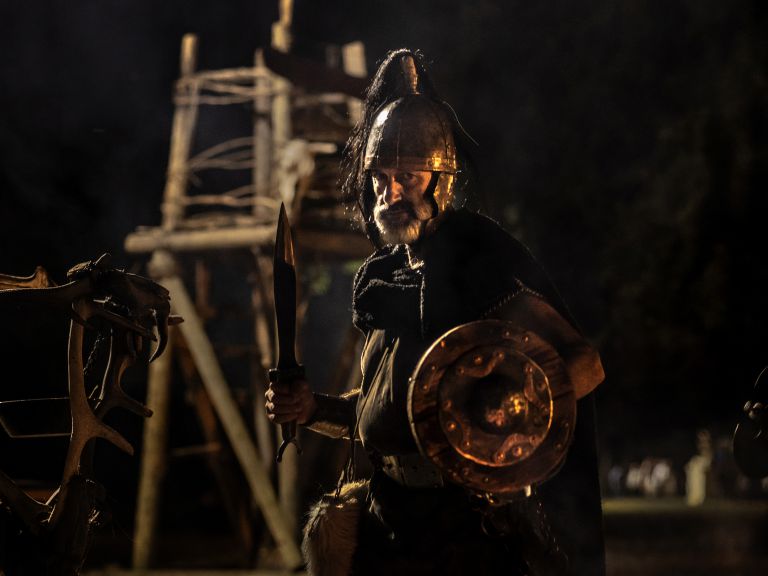 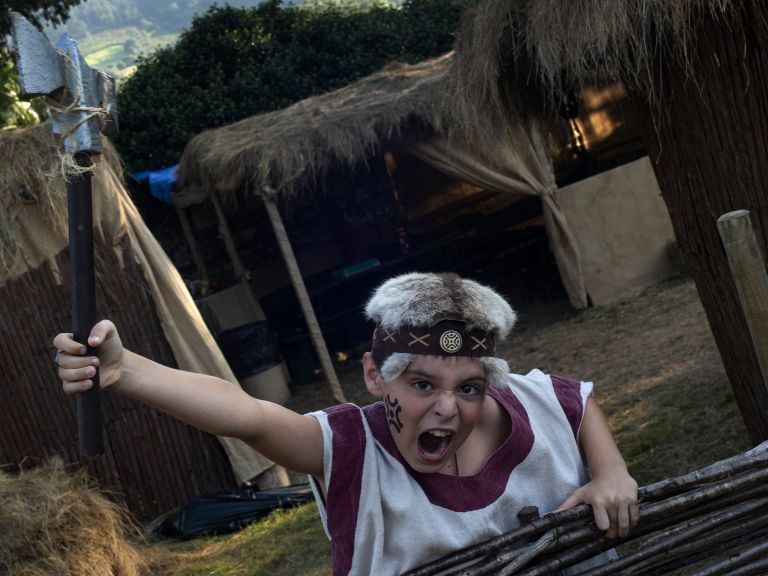 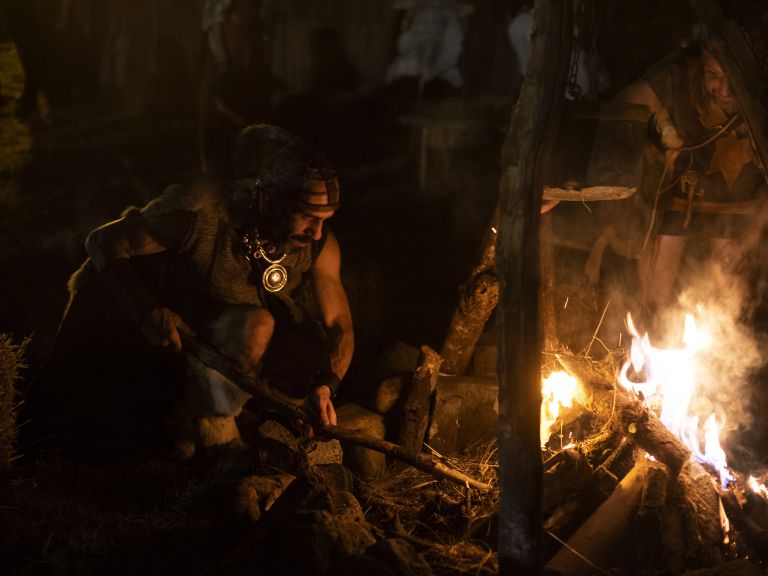 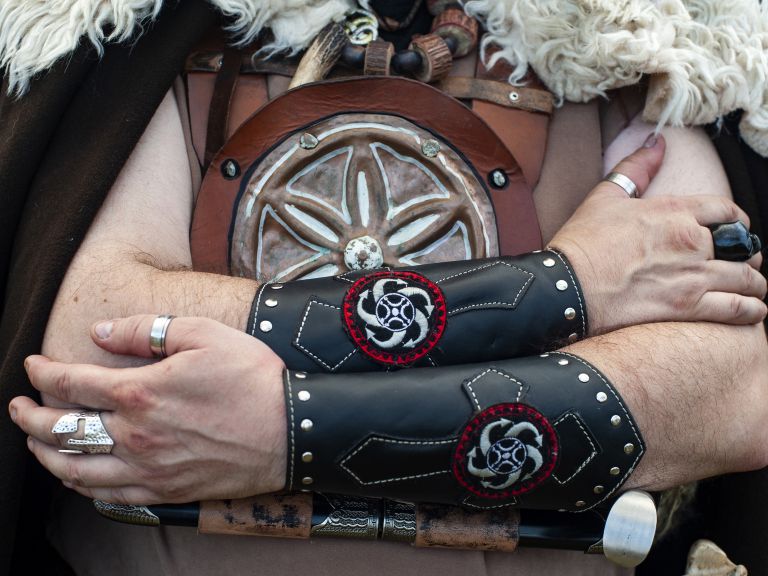 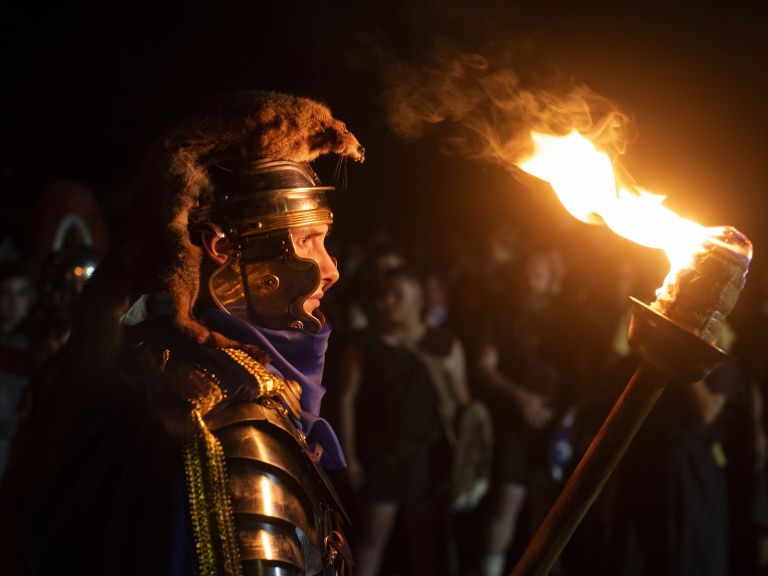 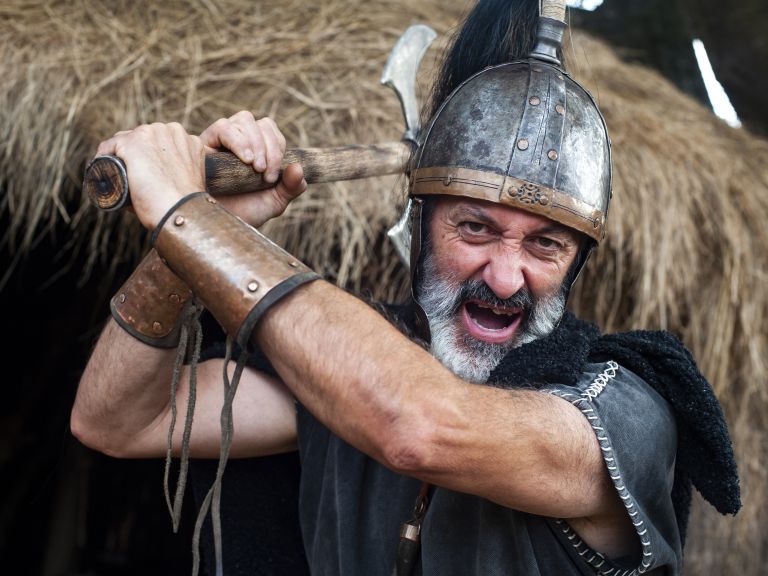 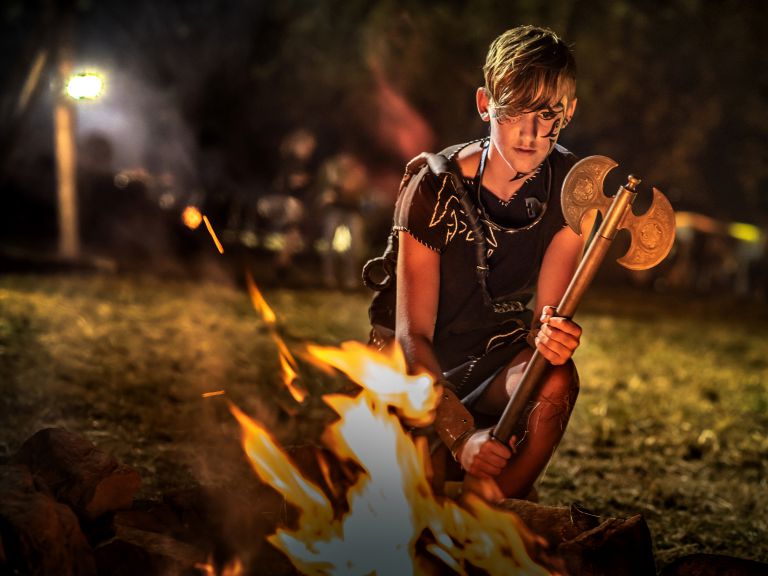 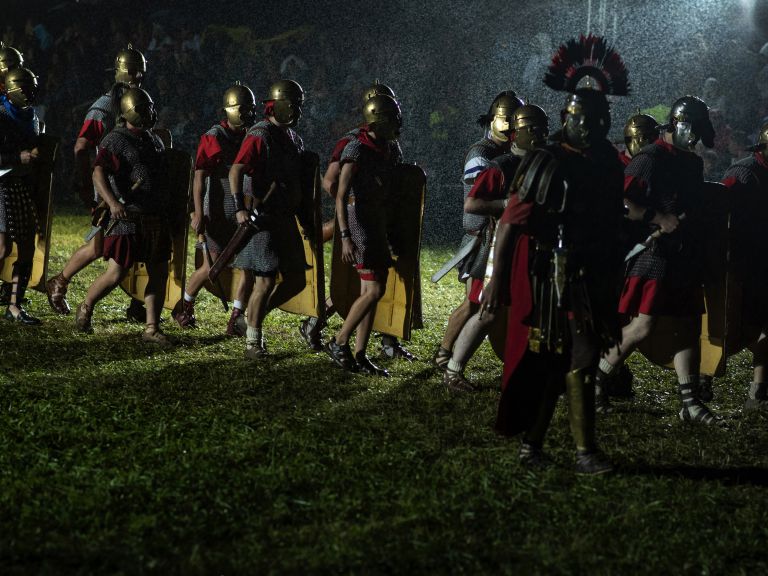