Project Detail: 6.12: On the Fringes of the Hong Kong Anti-Extradition Demonstrations

6.12: On the Fringes of the Hong Kong Anti-Extradition Demonstrations

This visual narrative tells a different story of the 612 demonstrations that saw thousands of Hong Kongers shutdown the government legislature in an anti-extradition protest. It focuses on the overlooked fringes of the demonstration where an unorganized mostly youthful crowd was engulfed by hundreds of riot police and tear gas and driven from Tamar Park. This demonstration marked a flash point in the ongoing Hong Kong anti-extradition protests that have swept the HKSAR in the month of June.

On June 9th an estimated one million people took to the streets in opposition to Hong Kong’s controversial extradition bill. The bill drafted hastily in response to an alleged murder committed by a Hong Kong resident while in Taiwan would allow the HKSAR to extradite citizens to Taiwan and as the disputed island is fiercely claimed by the PRC any agreement made with Taiwan would also apply to mainland China. Opponents of the bill worry that if passed this bill would allow political dissidents and critics of the PRC to be sent for trial in mainland China, in a court system that differs vastly from the checks, balances, and transparency of Hong Kong’s, further eroding the ‘one-country two-systems’ autonomy promised for 50 years after British handover. Chief Executive Carrie Lam’s response to the hundreds of thousands that flooded the streets of the city’s downtown was seen as condescending and dismissive, and she promised to push ahead and pass the bill. This led to led to another demonstration on June 12th in which thousands of people surrounded the legislative council building in an effort to stop the 2nd reading of the bill. Frontline confrontations were well covered by local and international reporters but this series looked at fringes of this large unorganized demonstration to tell an overlooked visual narrative. 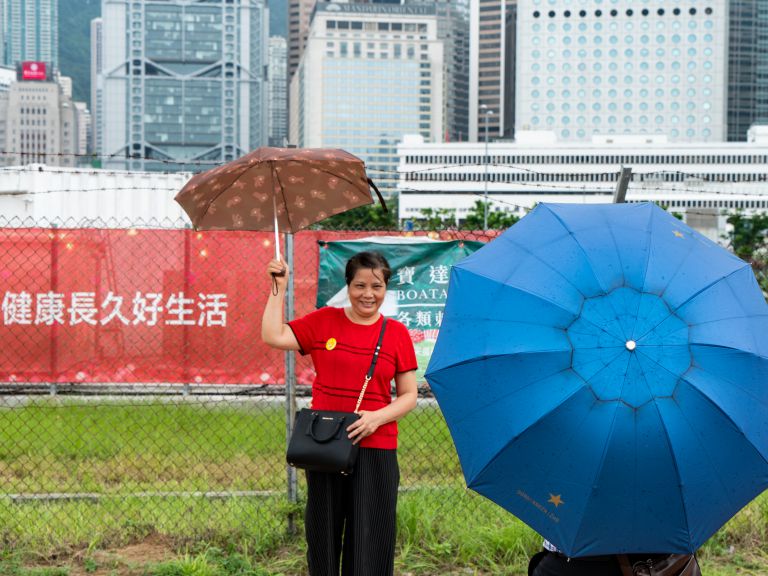 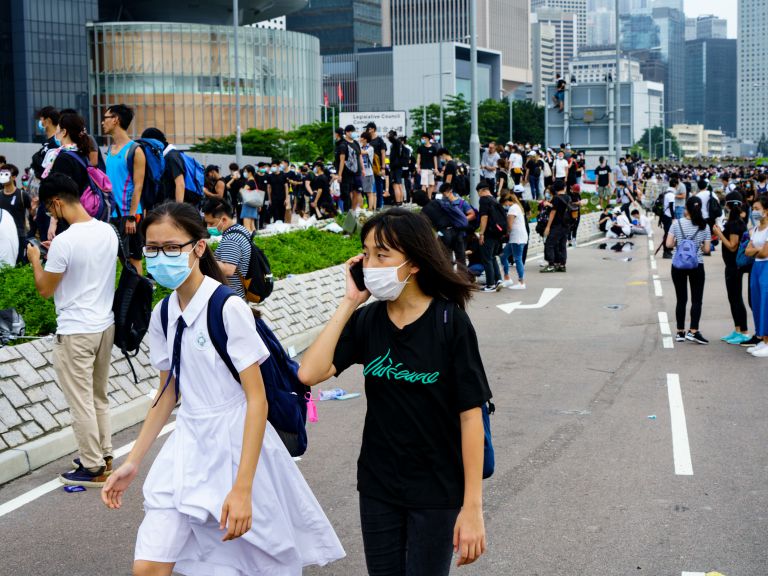 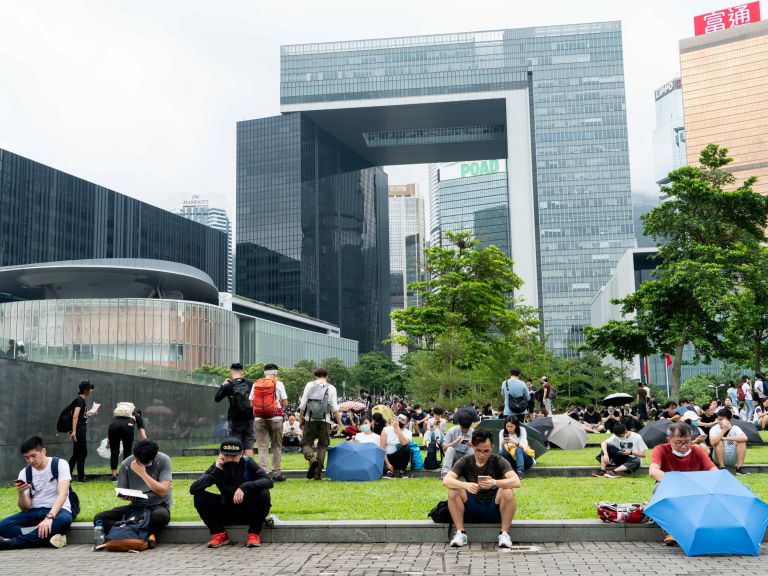 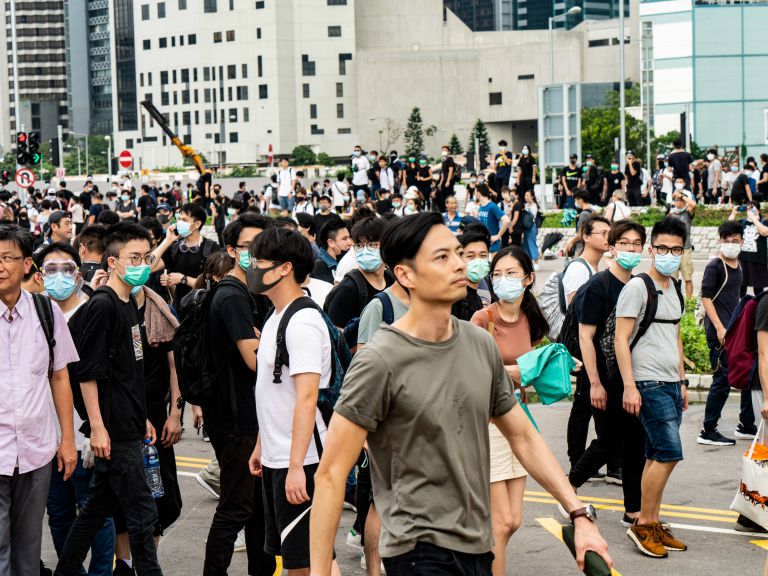 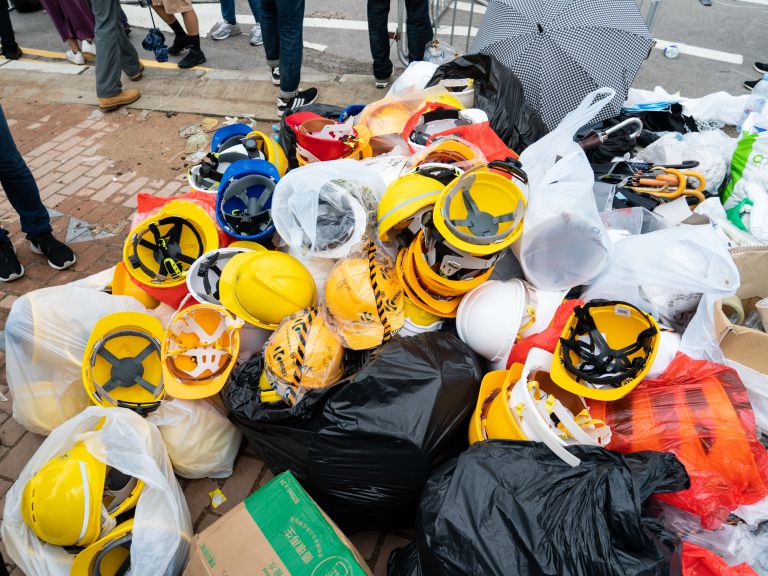 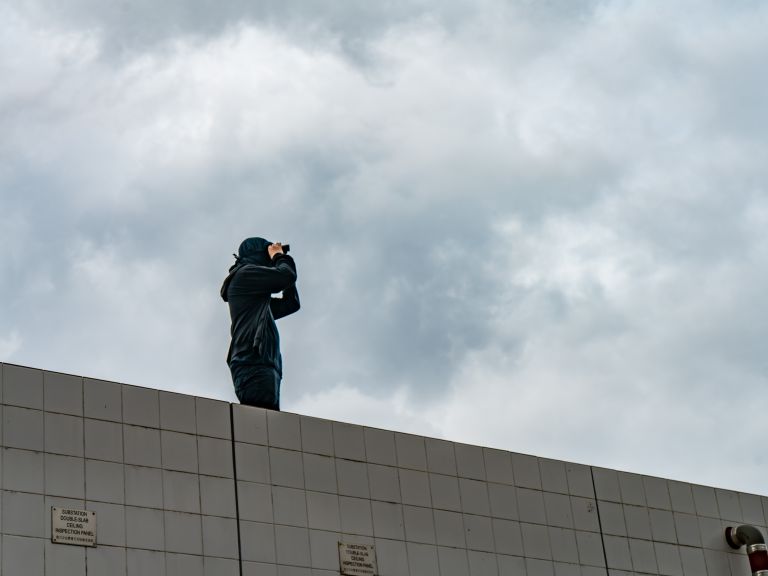 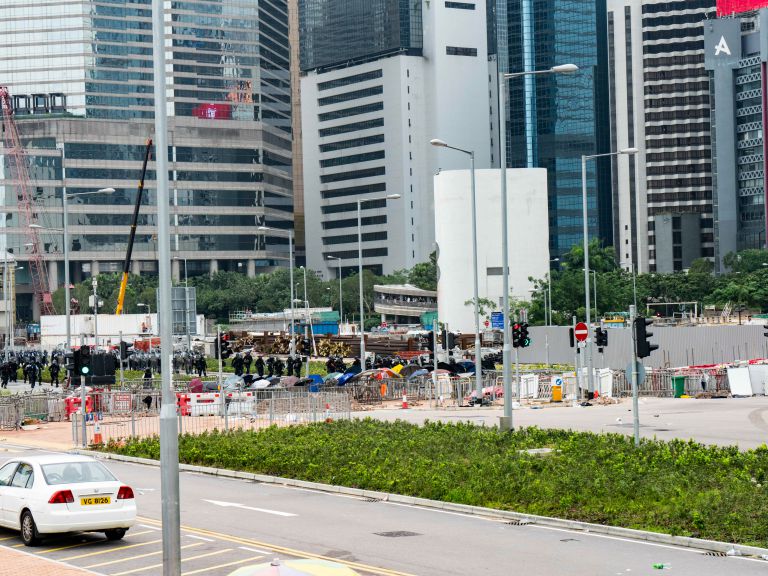 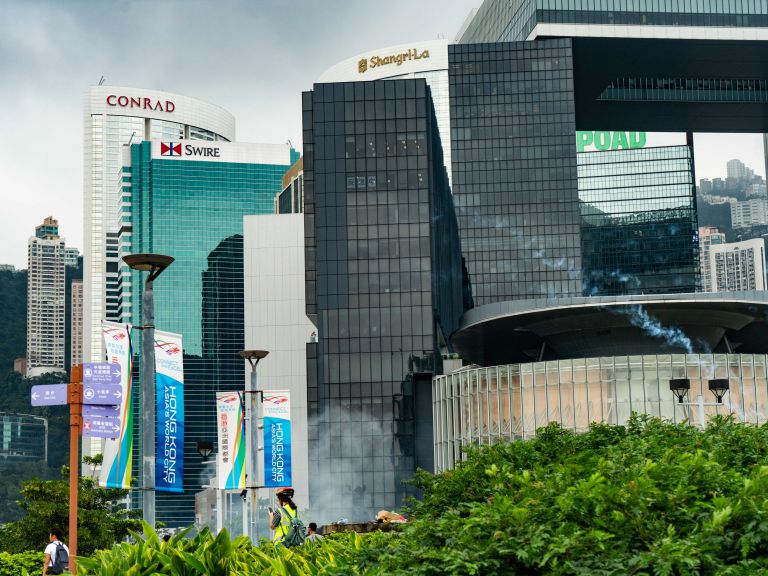 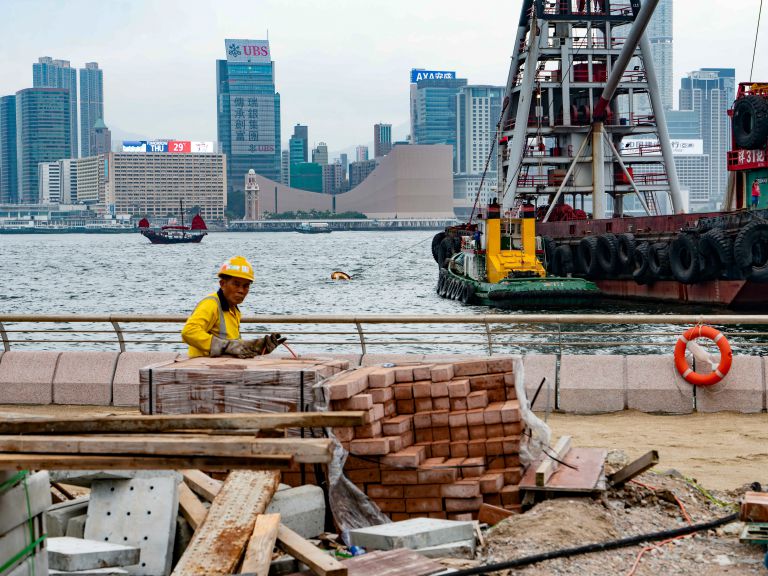 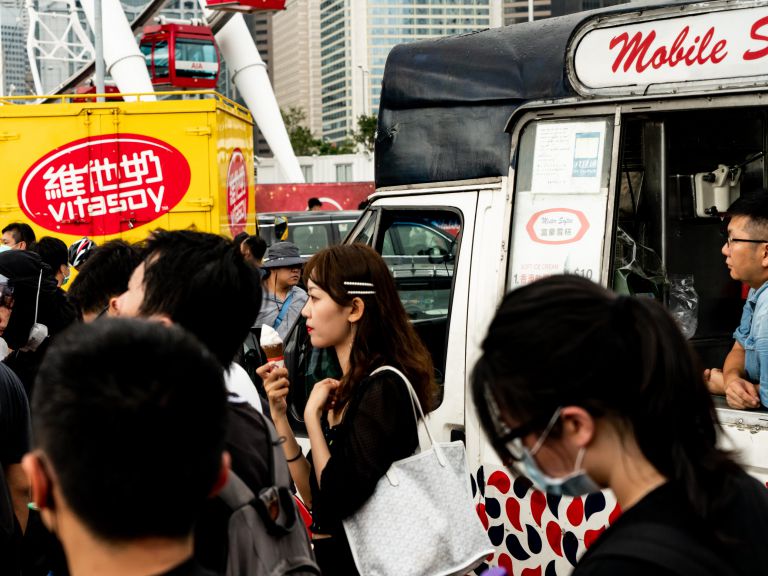