In the beautiful town of Bolsena (Italy) once every year, the statue of San Antonio becomes adorned with a thousand lilies.

Once a year the statue of San Antonio is carried in a procession through the ancient roads of the town of Bolsena (Italy).
In the early morning the statue, covered with a thousand lilies, gets transported from its home, the church of the Madonna del Giglio, to the church in the medieval center.
In the late afternoon the official procession starts, winding its way from the medieval castle through the with flowers adorned streets of the lower city and then circling up higher above the lake, back to the church of the Madonna del Giglio (the Madonna of the Lily) again.
At the end of all the festivities the lilies are taken away by anyone who happily wishes to take them.. 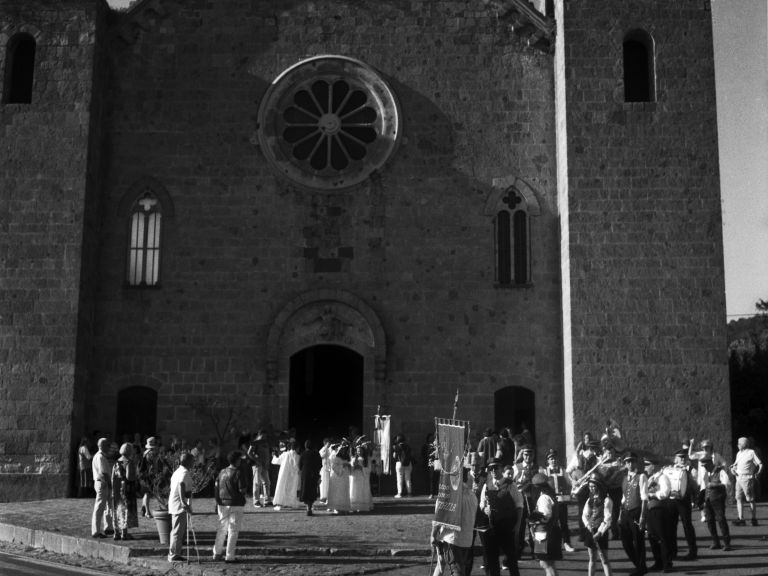 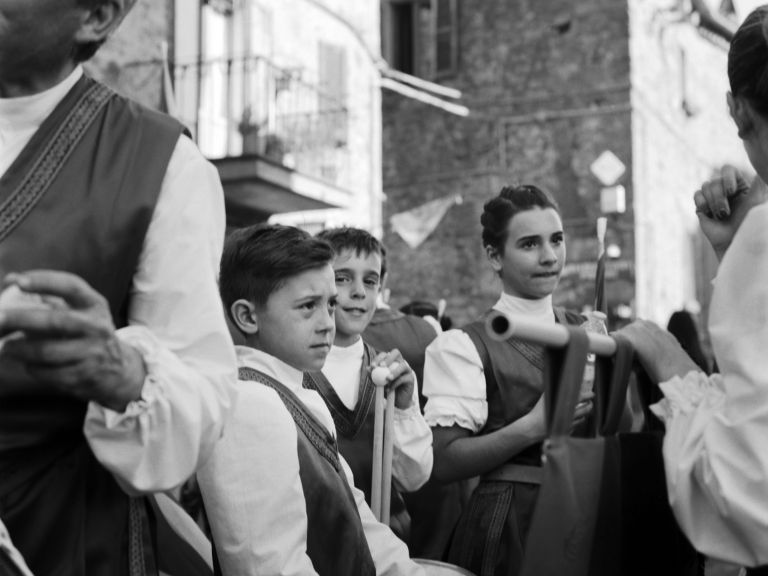 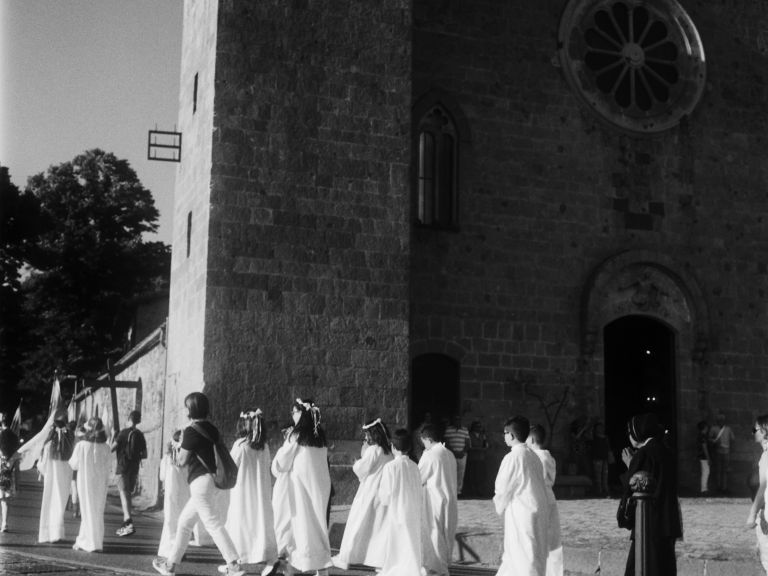 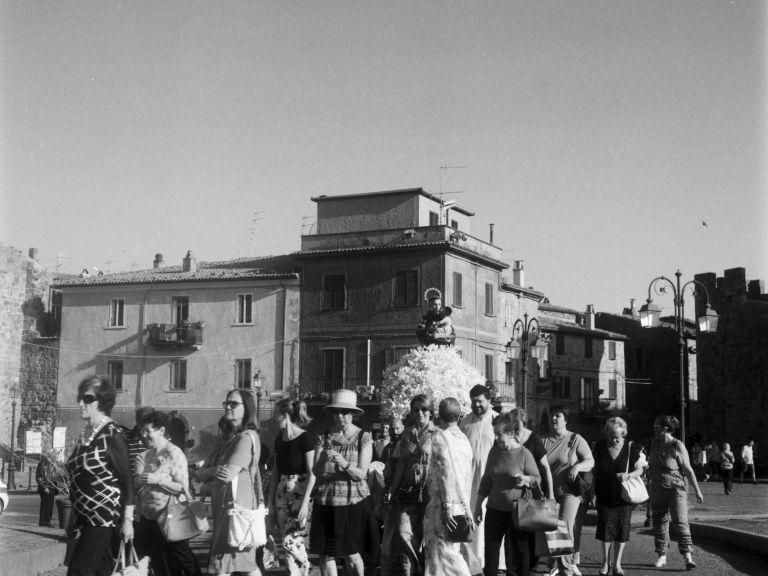 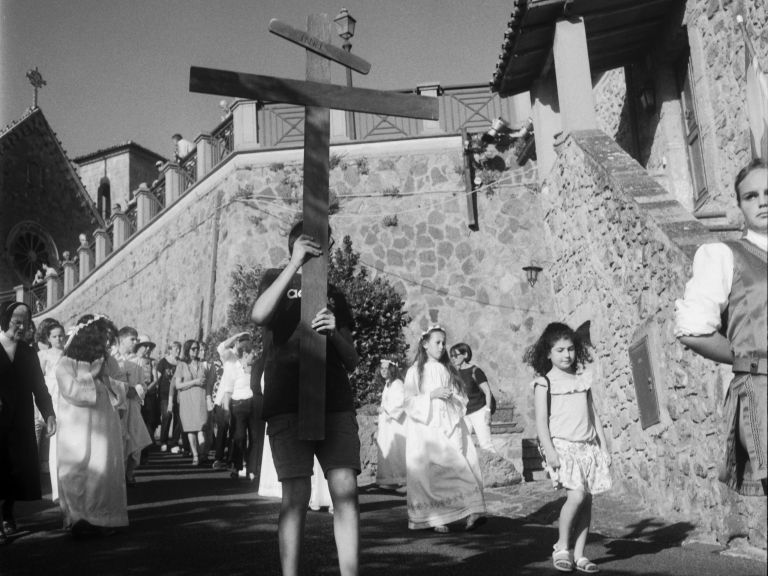 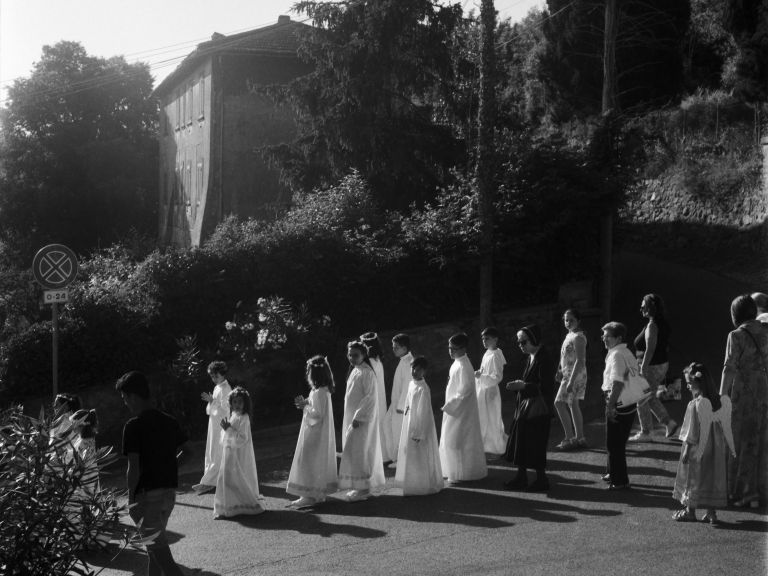 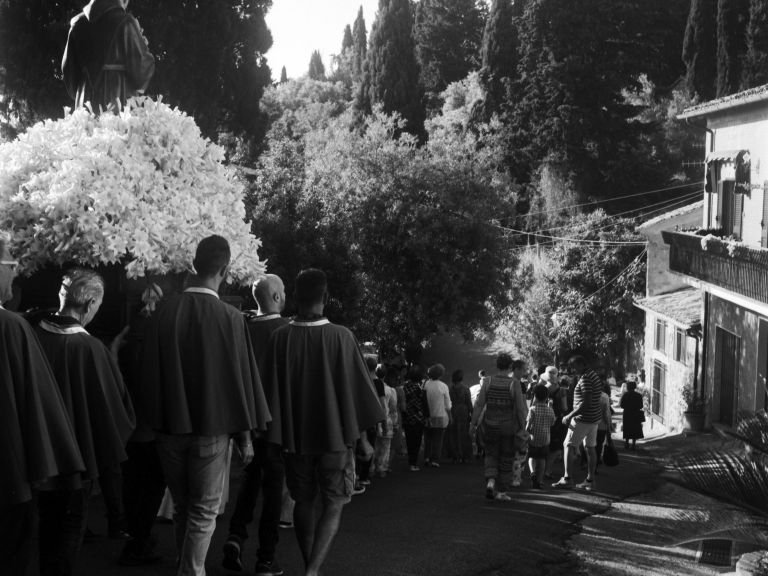 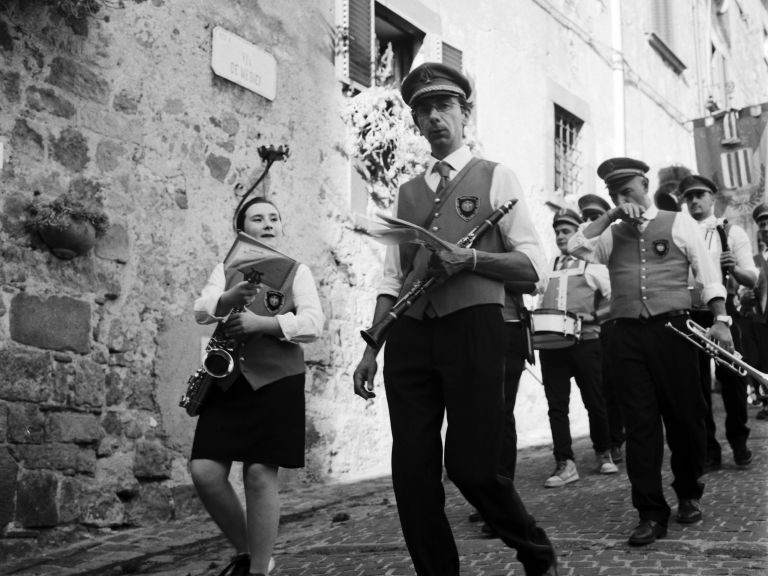 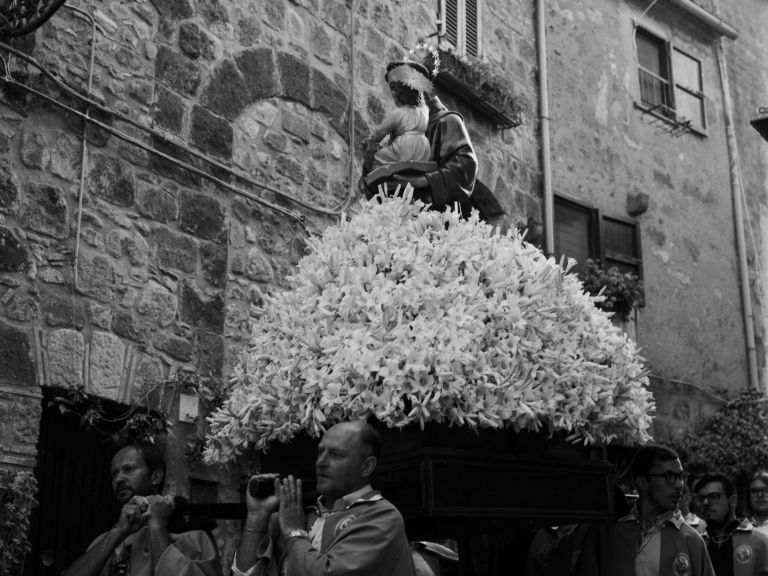 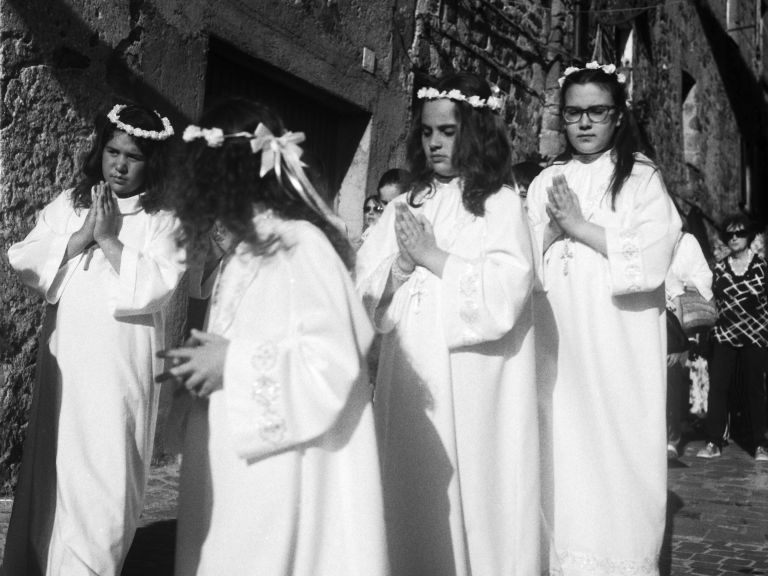 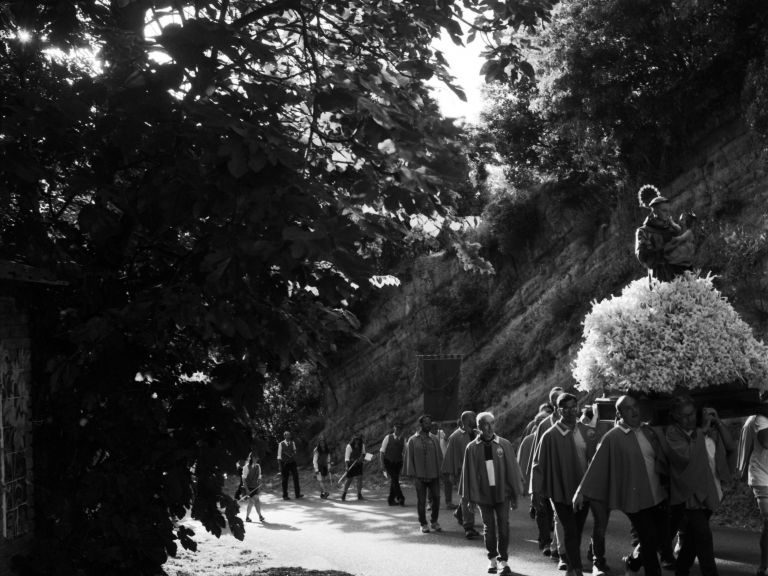 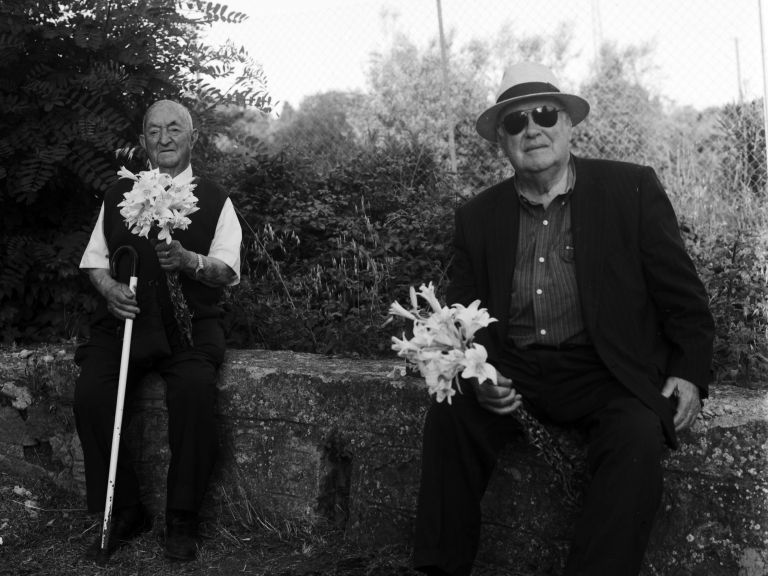