A week in the life of Pyongyang in 2018 during the commemoration of the 70th anniversary of the creation of North Korea on September 9, 1948

Pyongyang, North Korea.
The Democratic People's Republic of Korea (DPRK) remains one of the most isolated and secretive nations in the world.
Since its creation in 1948, the country has been ruled by three generations of the Kim dynasty descending from the country's founder Kim Il-sung, followed by his son, Kim Jong-il and currently under the control of his grandson, Supreme Leader, Kim Jong-un. It is a self-reliant socialist society based on an extreme interpretation of the cult of personality and devotion to the current and former leaders, fueled by a large dose of propaganda.

The festivities honoring the 70th anniversary of the creation of North Korea on September 9, 1948, include the opening ceremony of the Mass Games at the May Day Stadium in Pyongyang. Supreme Leader, Kim Jung-un is in attendance. While the country is generally off limits to foreign media, this event is accessible to the press and tourists alike.

Virtually the entire society has been called to service and is focused on the sole objective of showing the world the caliber, merit and talent of North Korea on display in both cultural and military domaines. It is in this favorable, yet highly controlled, context that this story takes place.

Visitors are shown only a confined area of Pyongyang; one of modern high-risers in recently constructed districts of the city. Visits to the city’s national monuments are a required portion of the pre-determined, inflexible itinerary.  Chaperoned and surveilled by two official government guides at all times is standard practice for foreign visitors. You are told what to do, what to look at or not and what to photograph. Shots of people working, carrying goods or not well-dressed are forbidden pushing one to show only an idealized vision of the city. The environment is totally controlled and there is no choice but to follow the rules.

So remember when you look at the images, as Magritte, the Belgian surrealist painter, would say:

This is not North Korea. 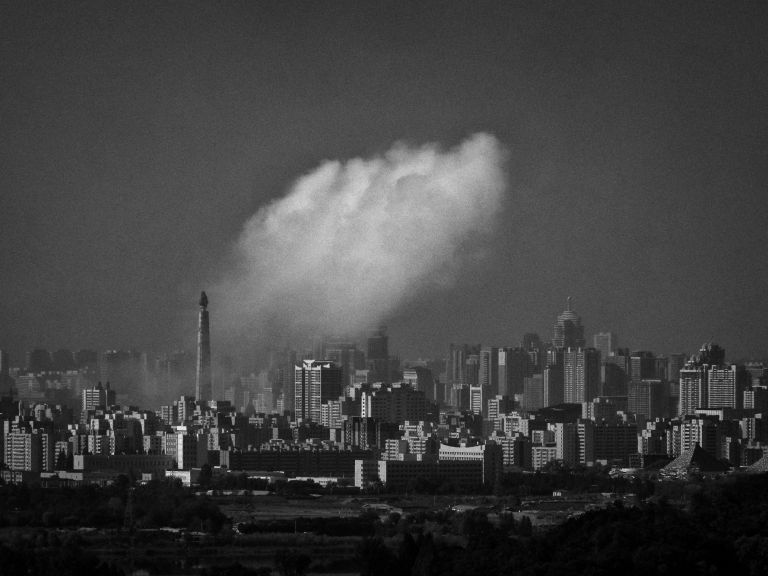 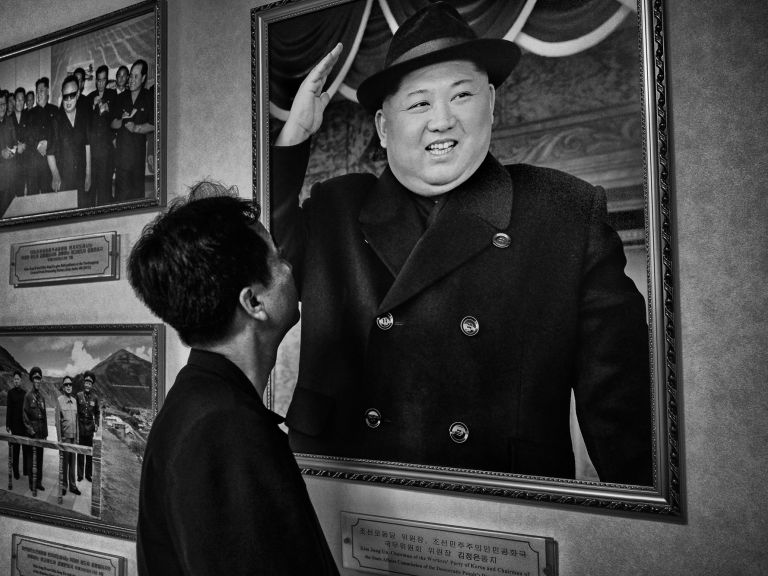 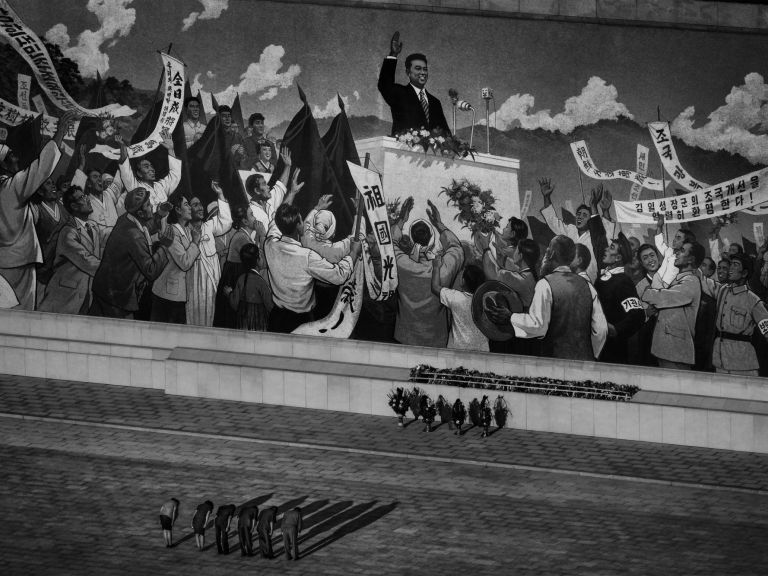 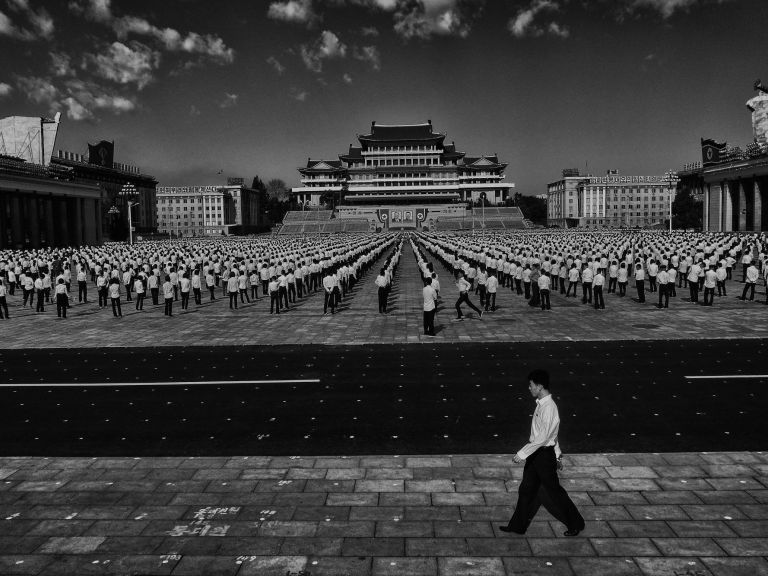 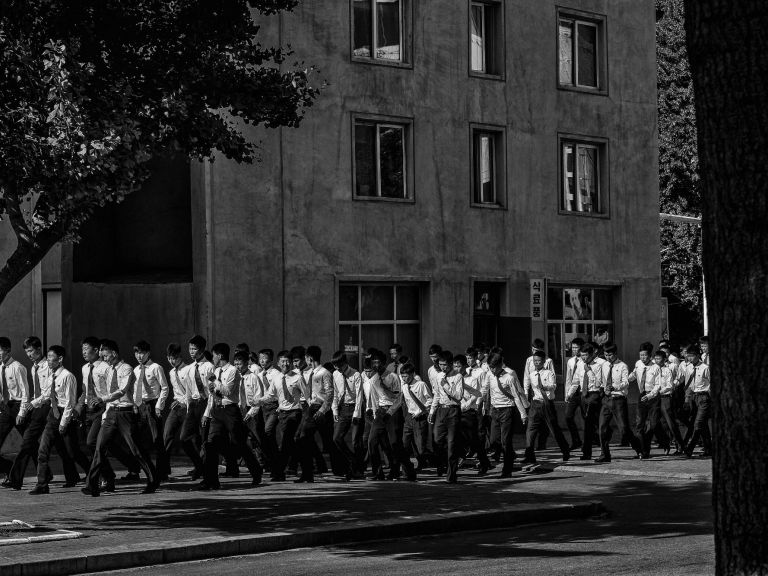 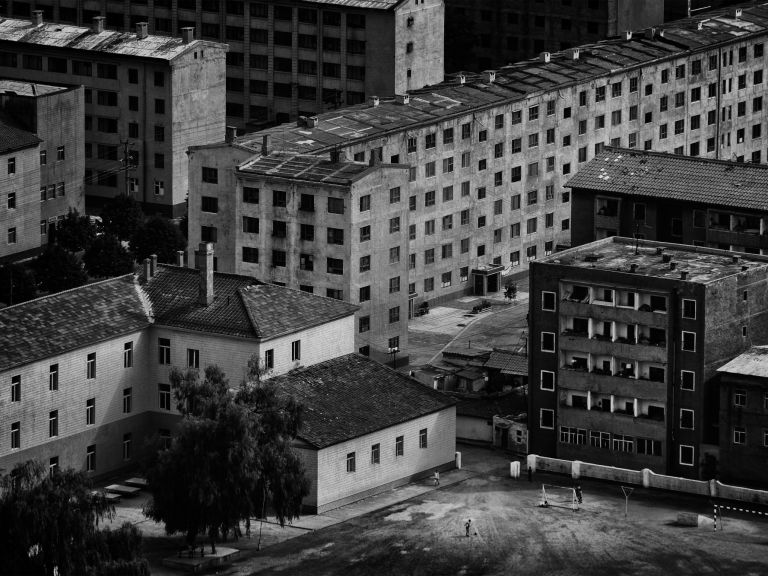 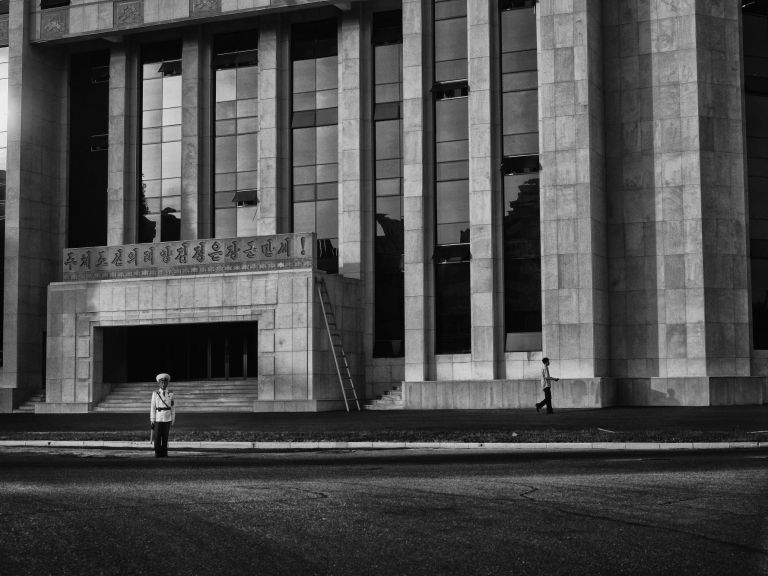 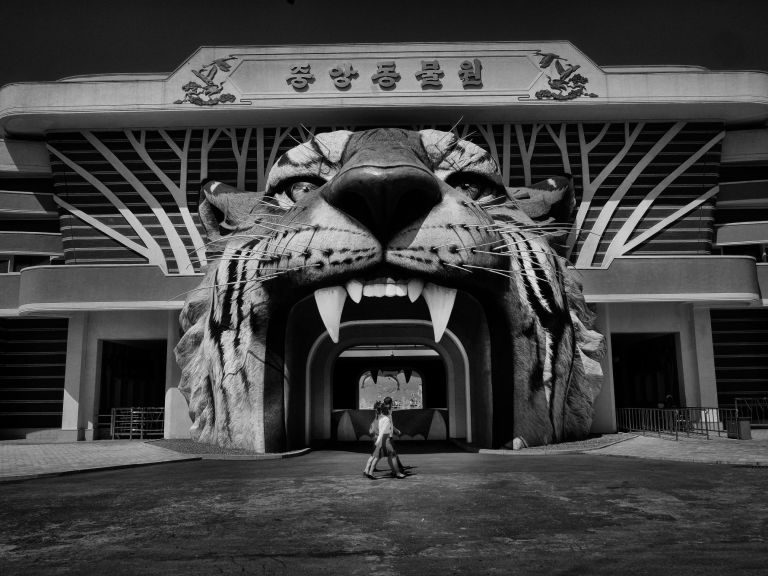 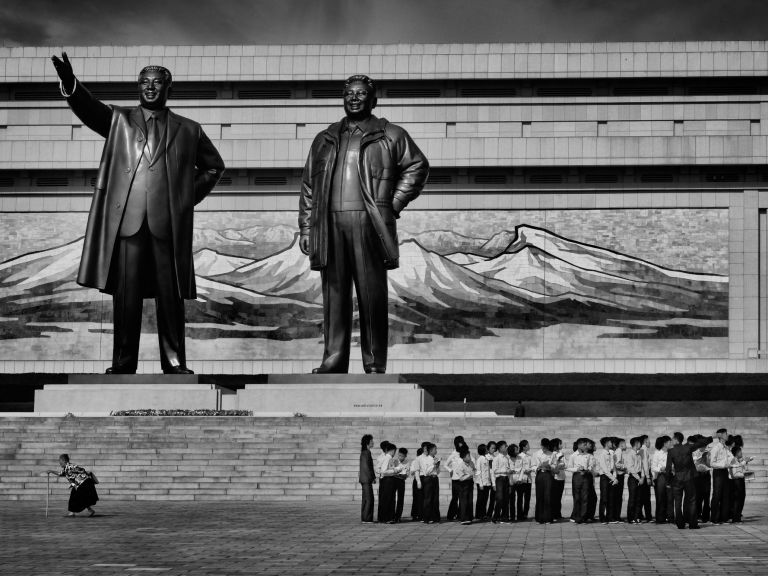 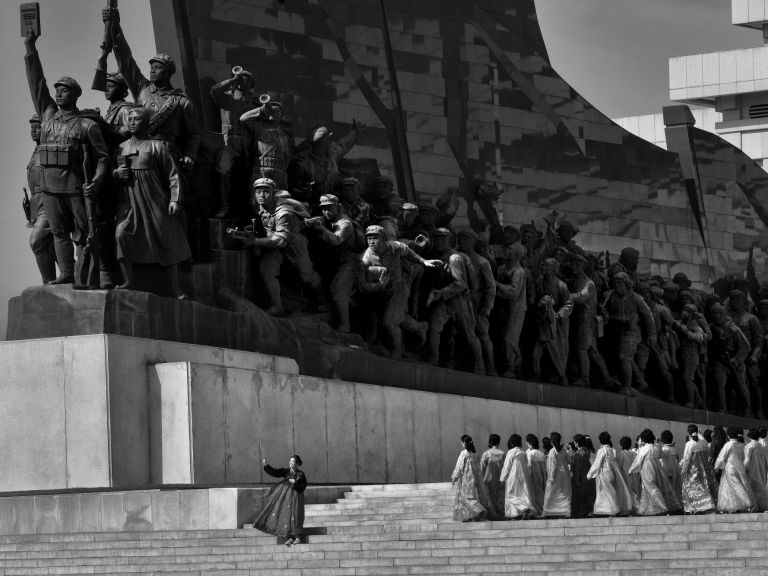 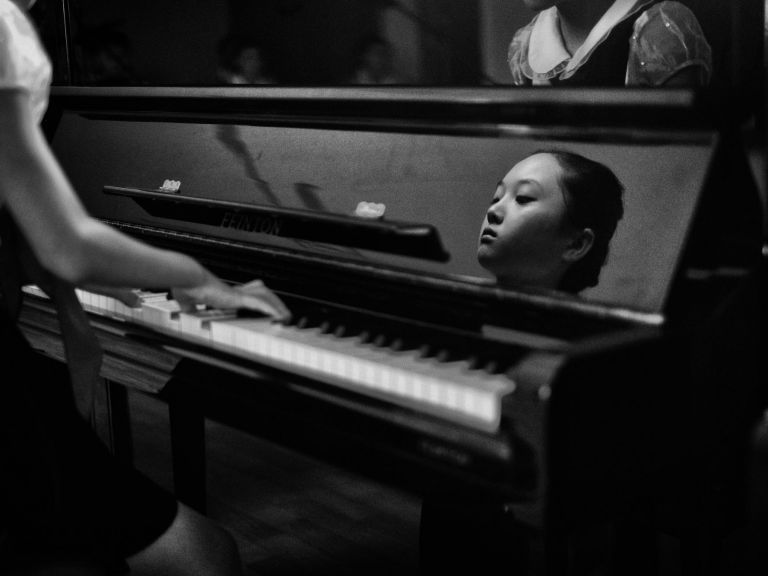 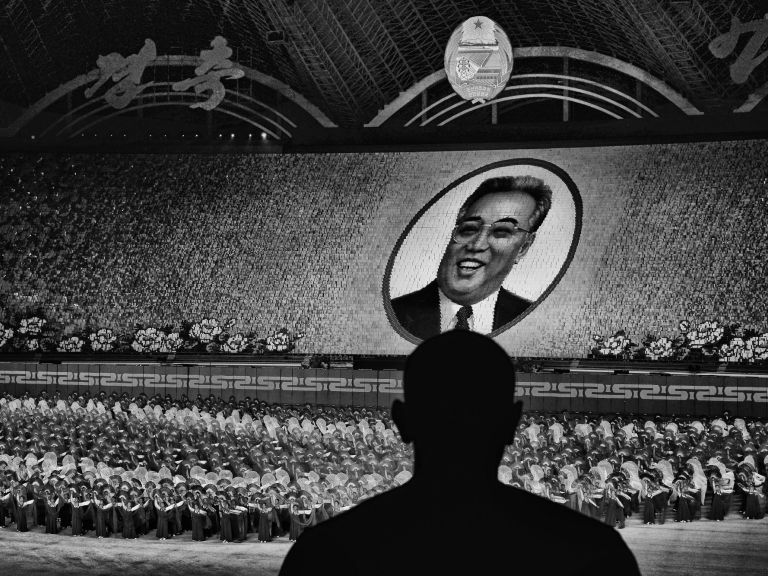