Images were taken the 8 of December 2018 at a Gilets Jaunes protest in Paris (near or on the Champs-Elysees). It was the fourth week. There was a lot of anger against the government and the crowd was large. To tackle the strength of the movement and to protect the inhabitants and its merchants, the French President Emmanuel Macron and the Paris Police Prefecture organized an impressive police deployment. The North-West of the city was practically under siege. We could say that there was a strange feeling in the air. So, I wanted to show it, and more importantly, to reveal its multiple forms. Because it wasn't a classic gathering: people came from everywhere, from every social class and landmarks like Le Louvre were closed for the day. I saw journalists, protesters from everywhere in France, policemen, inhabitants, young and older people... I tried to explore and to apprehend their behavior and to give a testimony of one Yellow Saturday. 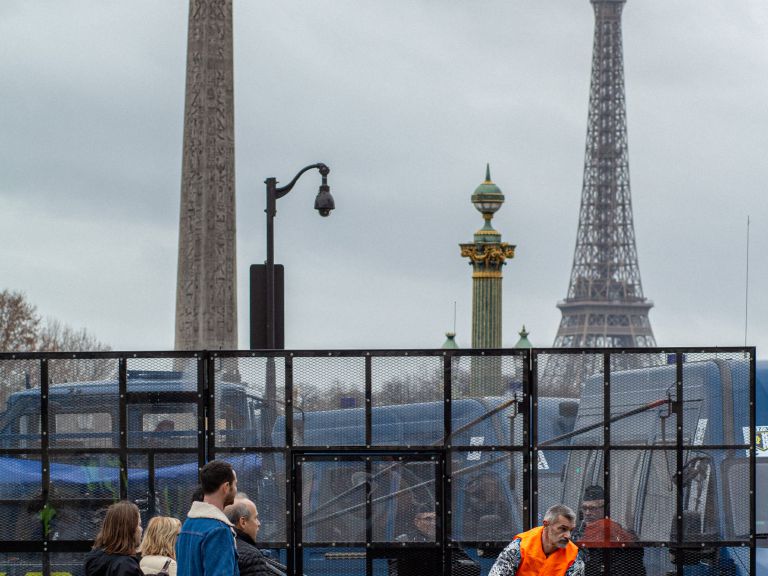 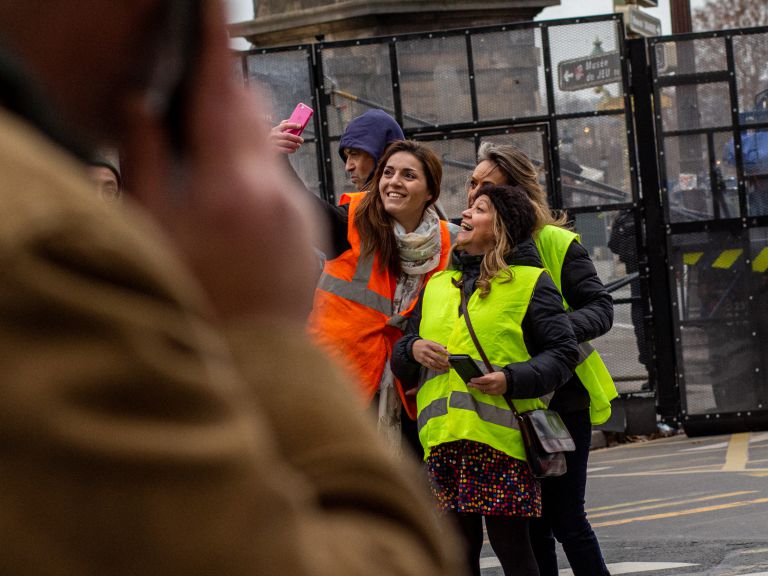 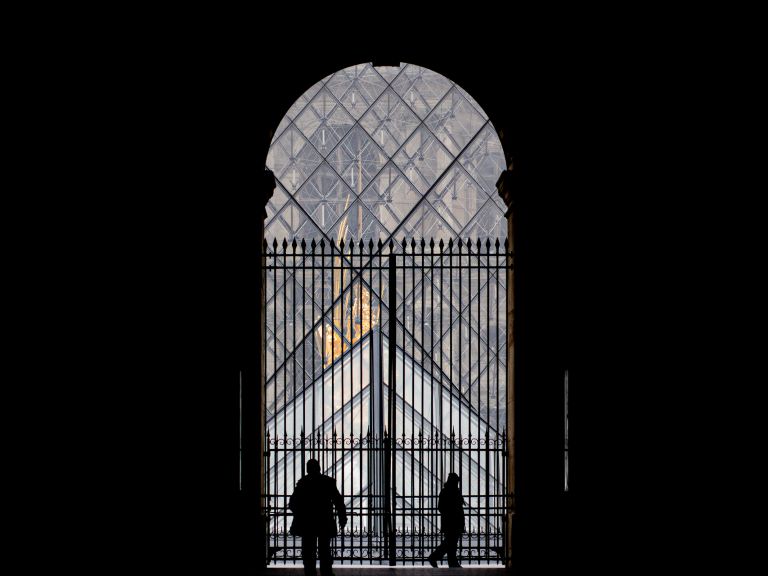 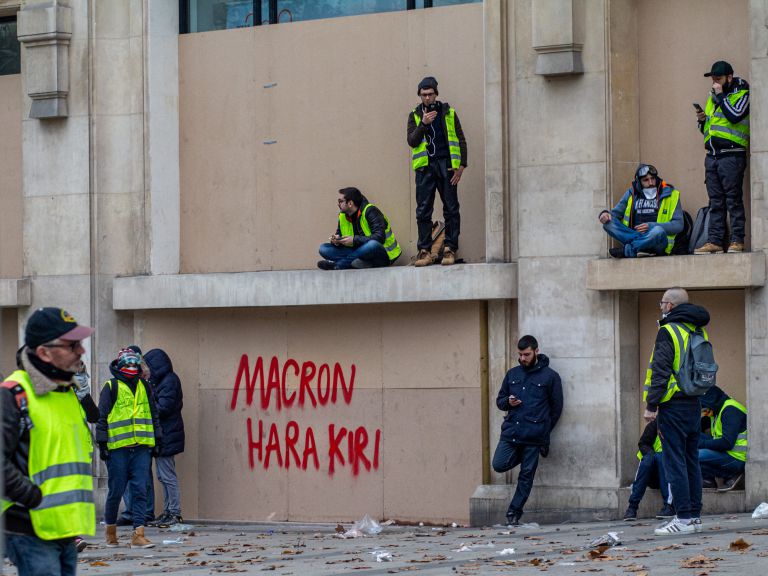 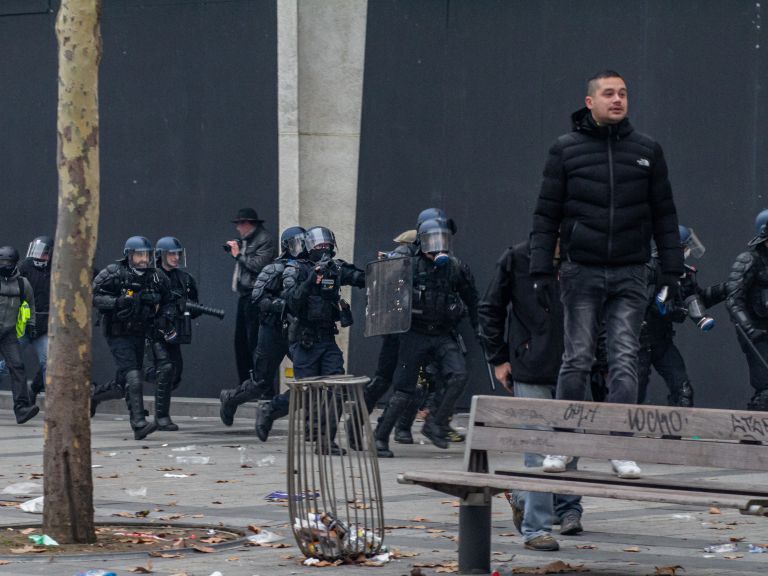 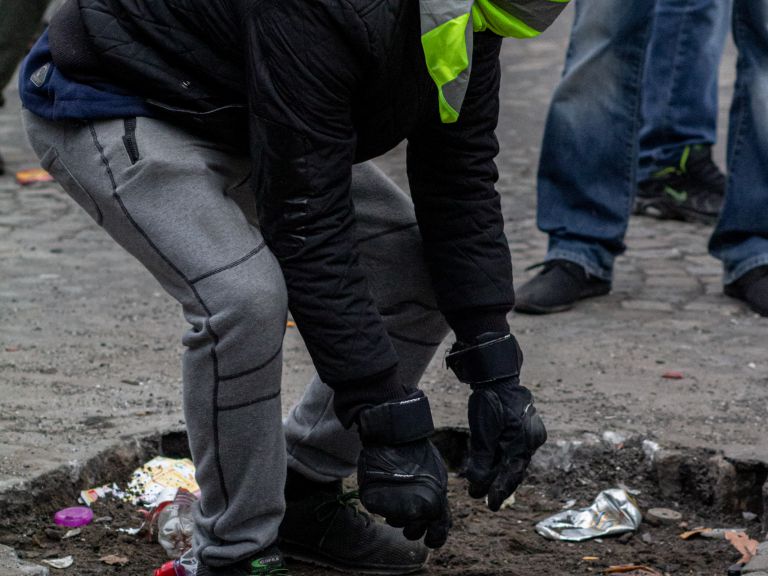 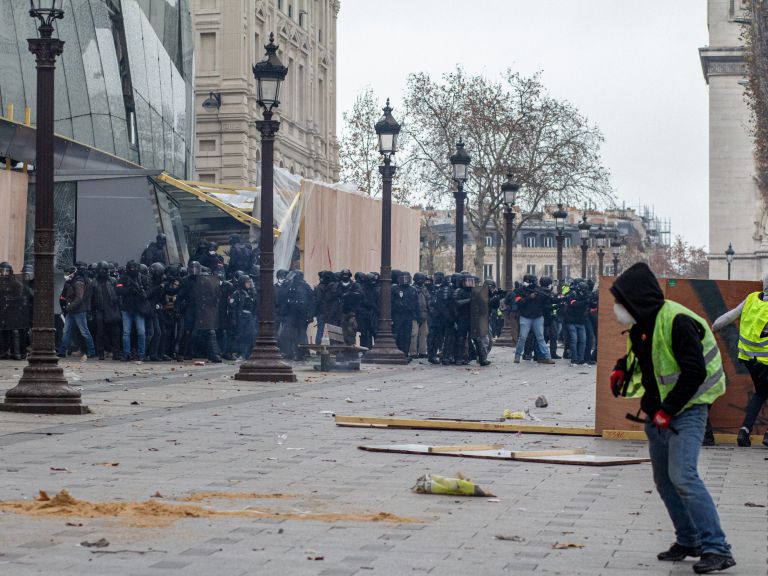 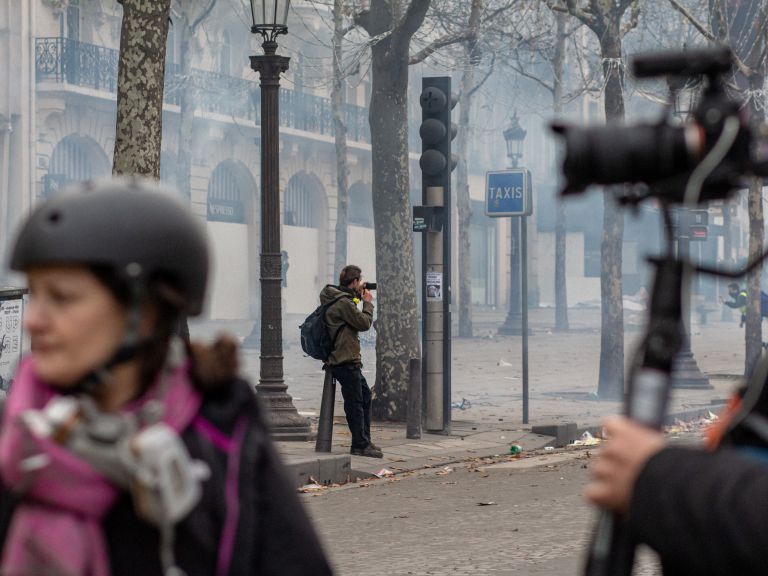 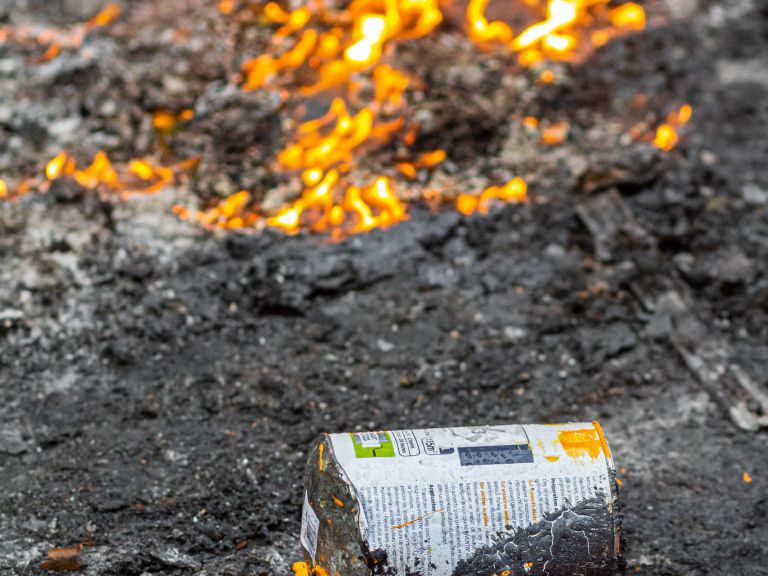 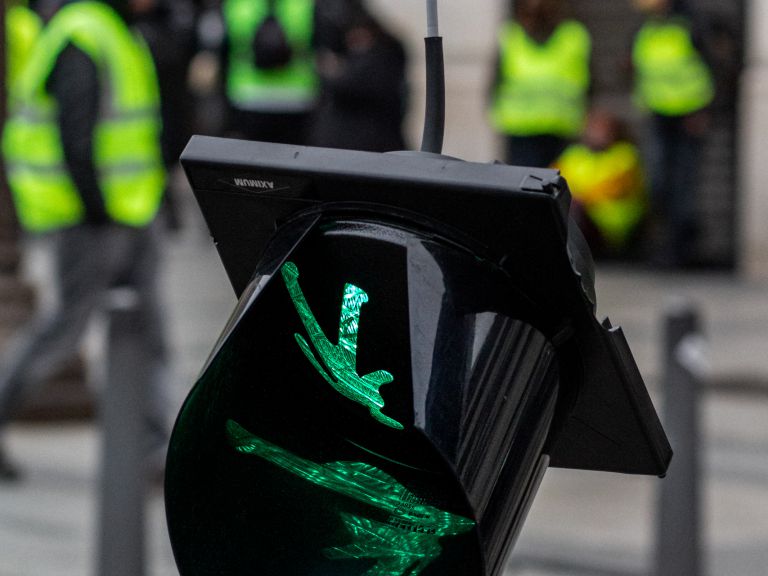