Yakutsk is one of the coldest cities in the world and the world's largest city in the premafrost area.The first associations that come to mind at his mention - diamonds and mammoths. But, unbeknownst to the rest of Russia, in the city for decades there is a strong alternative music scene - Yakutian punk rock. Local young people form groups and play modern alternative music so that articles about them are published in music magazines, and albums are successfully sold on the Internet. For them, seemingly isolated, music becomes a way to express themselves and create a community in which everyone can find support and understanding. 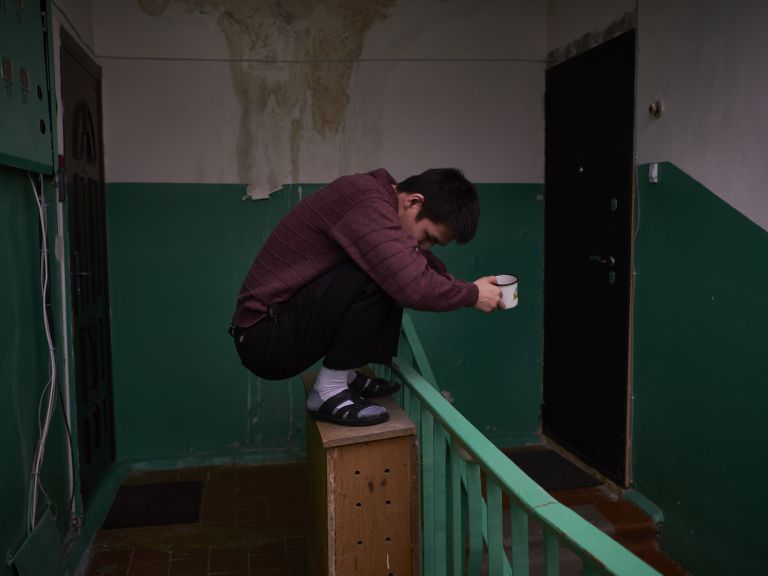 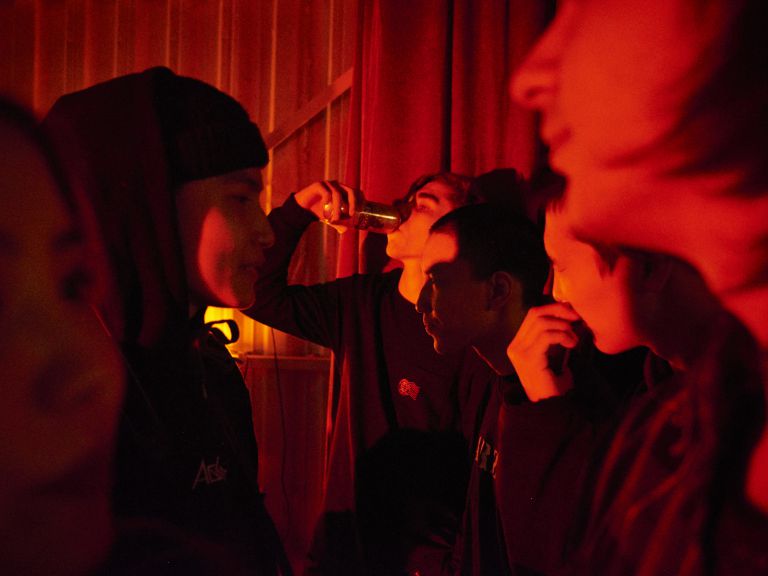 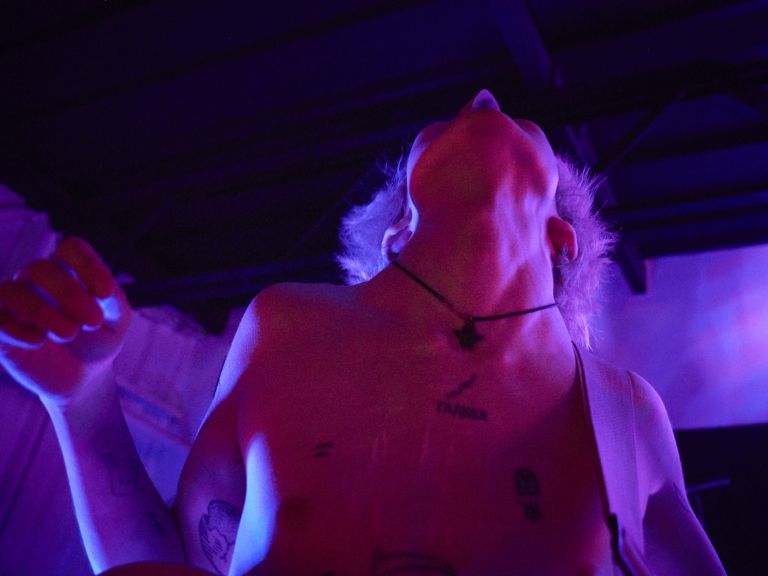 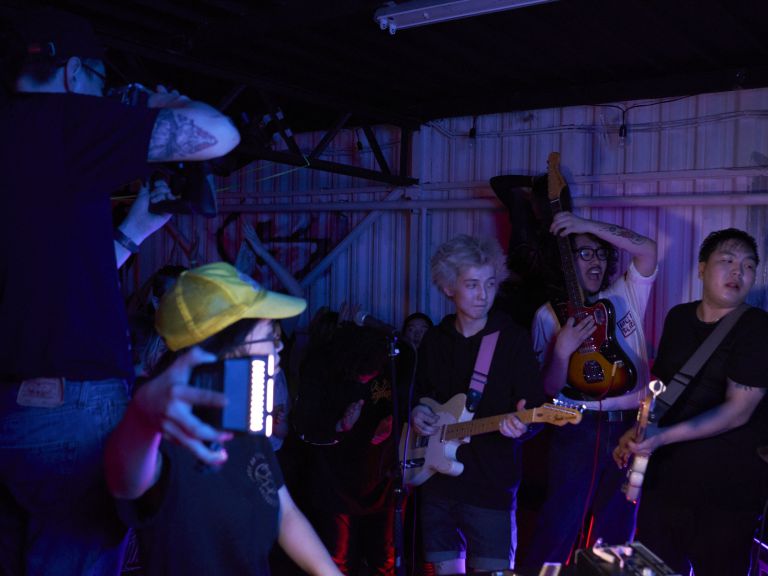 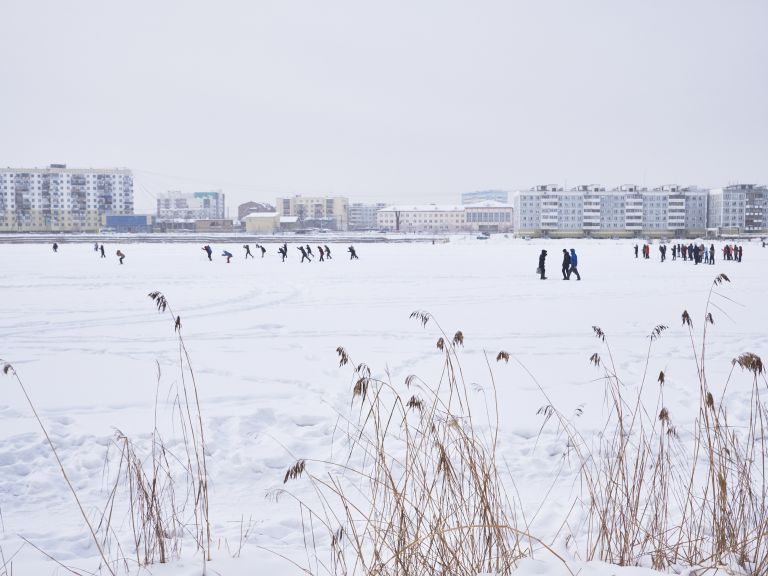 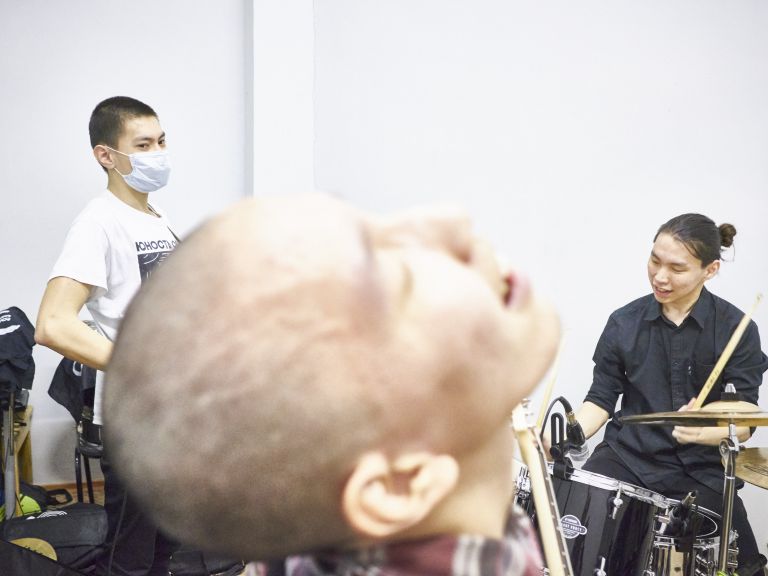 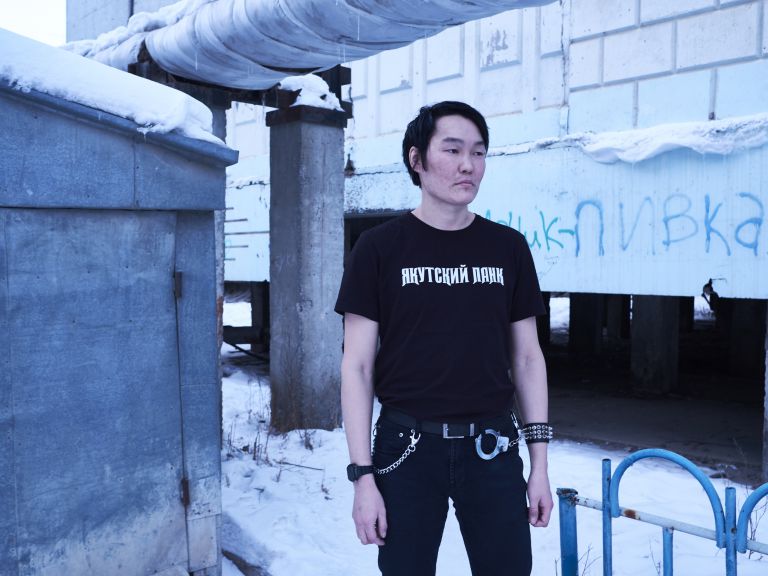 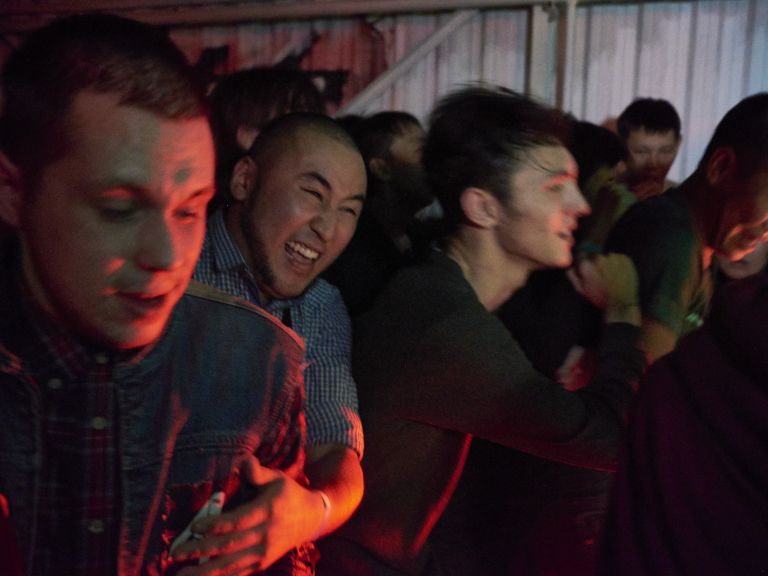 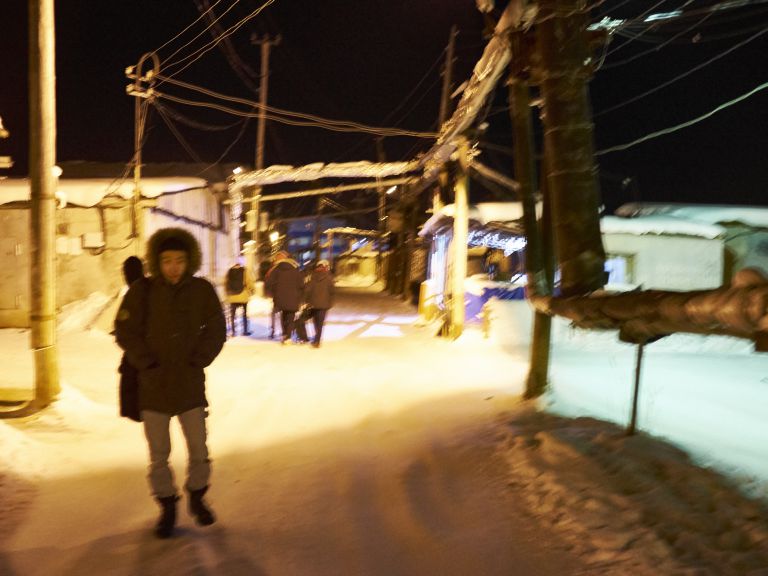 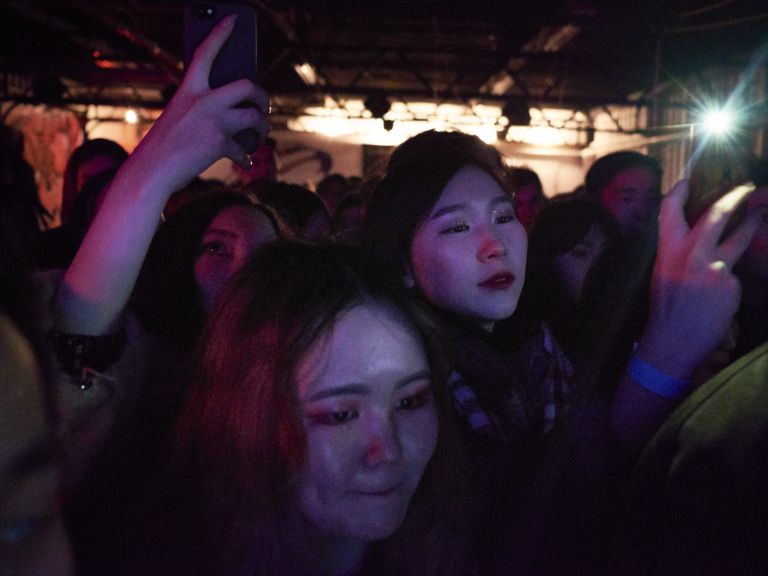