After the Soviet Union collapsed in 1991, a nation that once spanned nine time zones and 15 republics began a painful search for new identities in the post-Soviet world. In Russia, a generation was left resenting the loss of their country’s stature in the world. In 2014, Russia's actions sparked a revival of the imperial narrative resulting in a stream of volunteers going to Eastern Ukraine. Driven by their beliefs, led by the state media or attempting to escape from grim reality, volunteer soldiers from Russia flocked to take active part in the Donbas war.

The war took a heavy toll on many of them. Still more were left with life-altering wounds or lost limbs. On their return home, the volunteers found themselves in limbo, trying to find their place in the world off the battlefield. They suffer from post-traumatic stress disorder but lack the medical care they need to treat an affliction.

These are the men—and there are thousands of them currently now in Russia-- who were led to the battlefield by a false narrative promoted by their own government only to find themselves back where they started, searching for an identity. 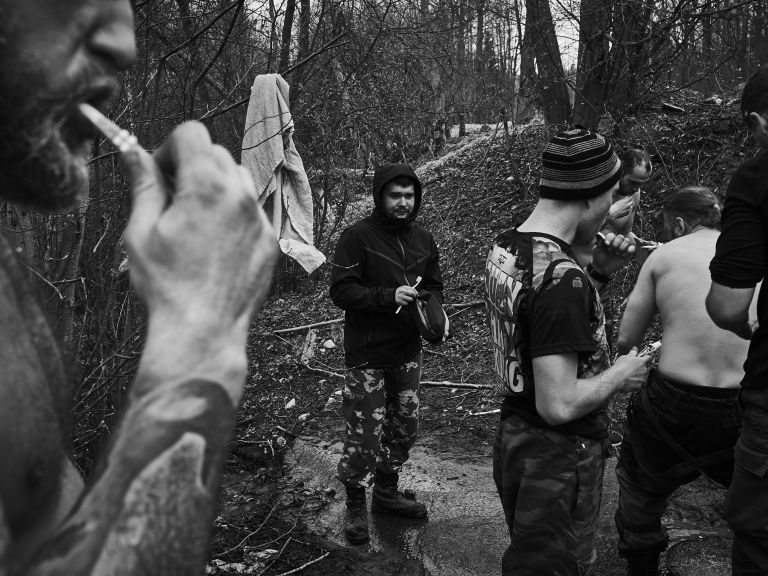 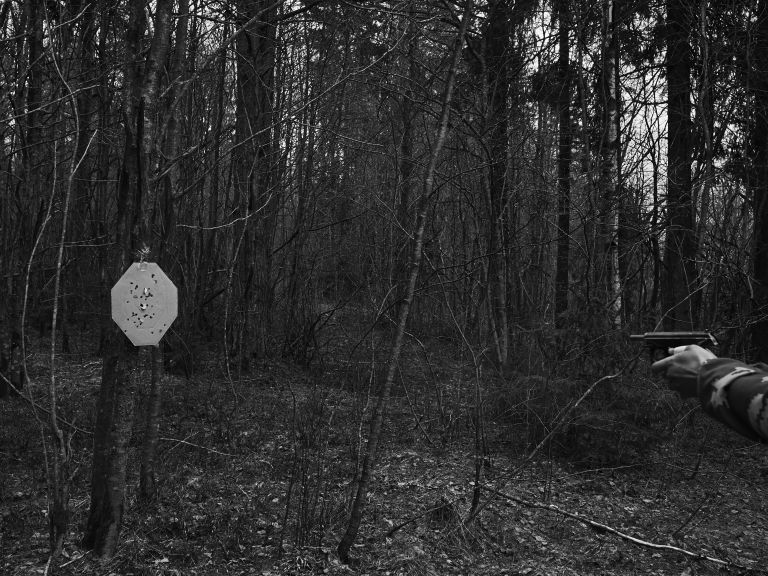 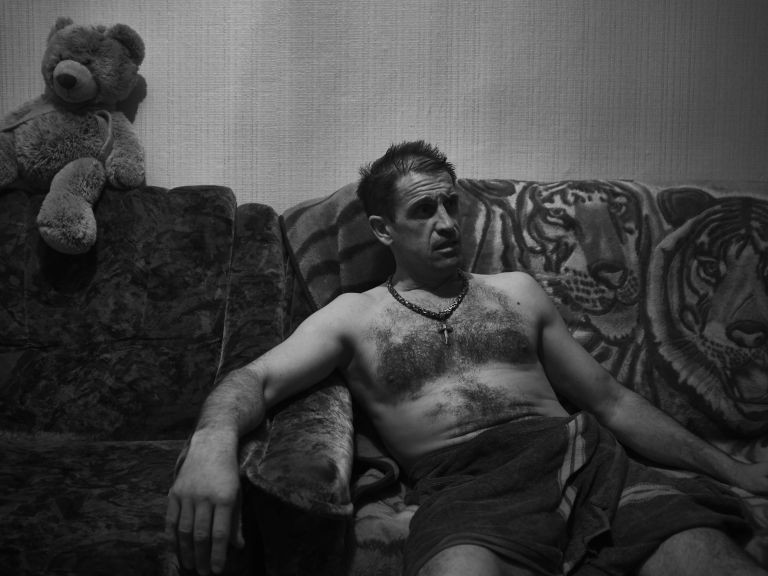 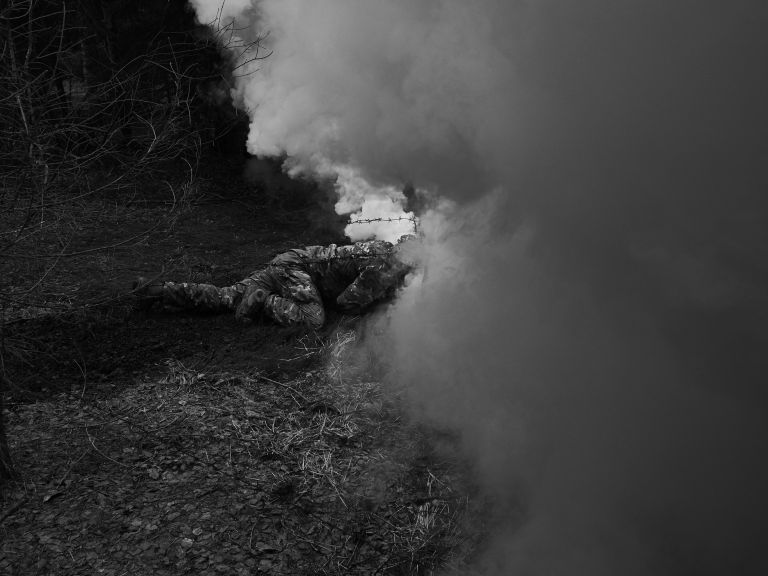 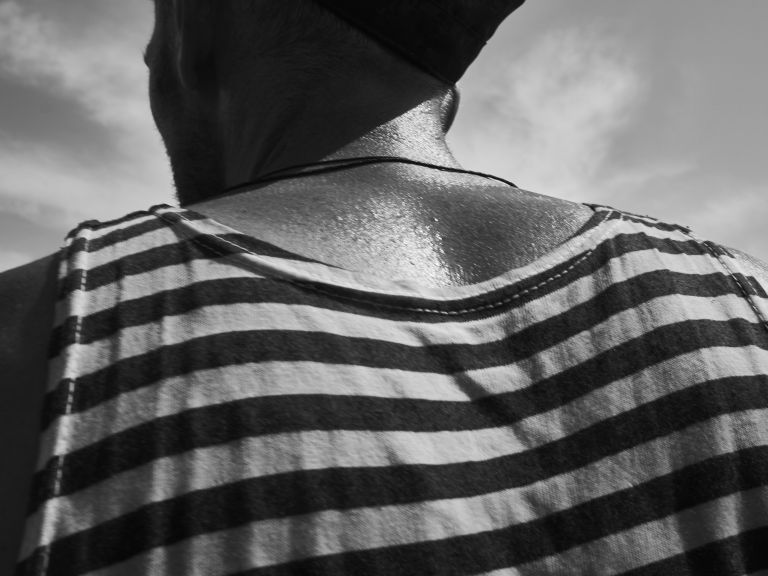 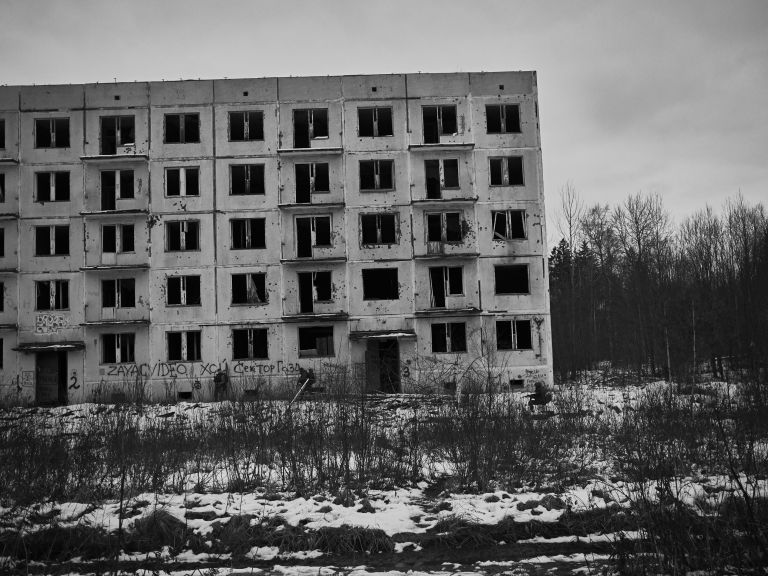 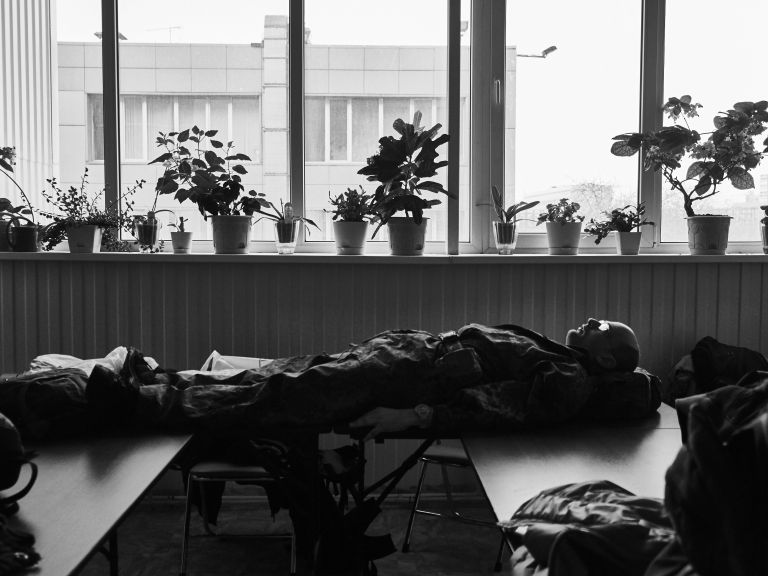 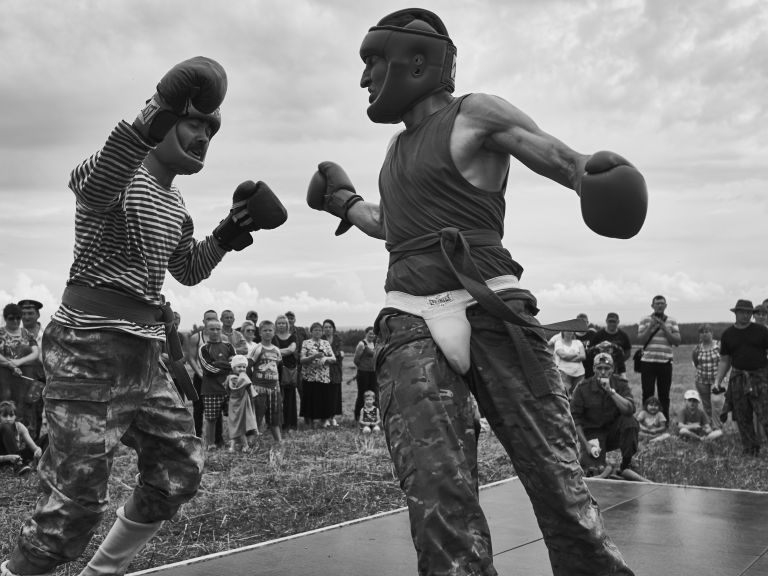 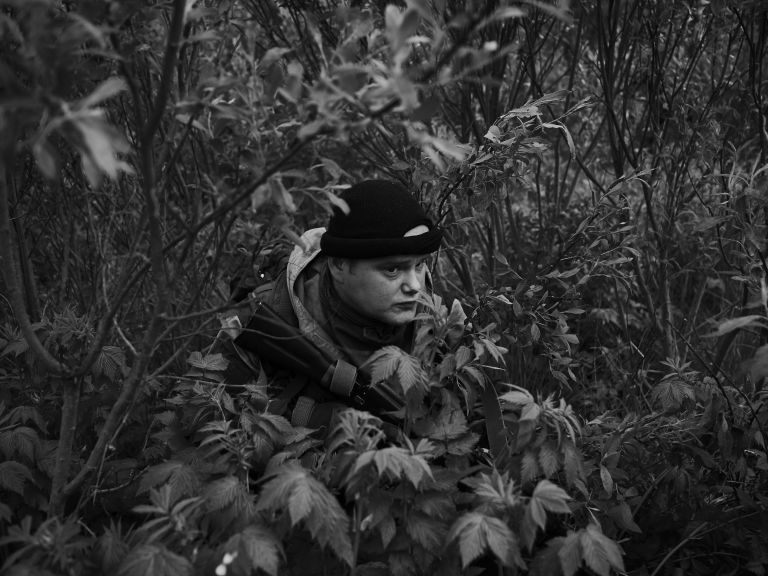 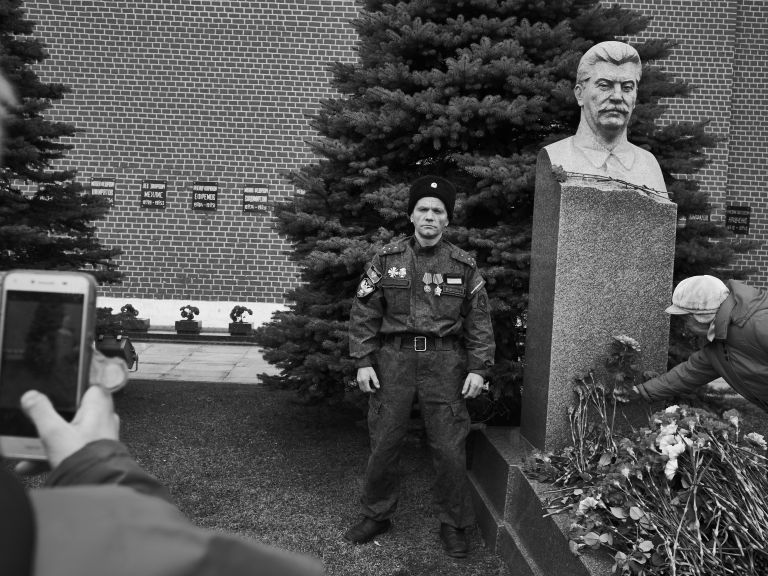 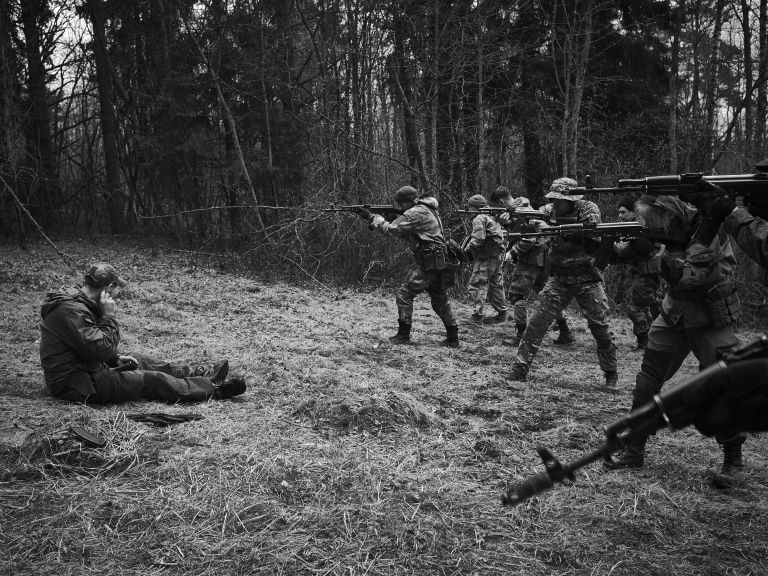 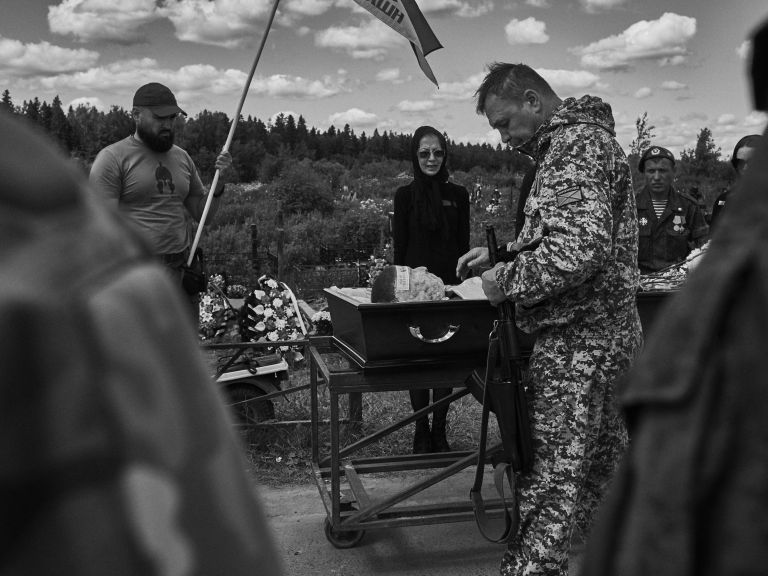