Thirty years after the end of the Communist regime, Bulgaria faces an unprecedented demographic crisis, an uncertain political situation and a complex relationship with ethnic minorities.

On 17th November 1989 the Head of State Todor Zivkov got expelled from the Bulgarian Communist Party. Bulgaria was thus on its way to the first democratic elections after almost half a century of Stalinist regime.
Thirty years later the country is facing an unprecedented demographic crisis, the rise of Neo-Nazi movements and an ethnically and culturally heterogeneous population. Despite an increase in GDP following the entry into the European Union in 2007, about a fifth of the population is now living below the poverty threshold with average salaries and pensions among the lowest ones in the entire EU. The massive emigration of young people to Western Europe is the first cause of depopulation, a phenomenon that will cause a 30% decrease in population within the next thirty years in Bulgaria (world record). Ethnic and cultural minorities – inherited from the Ottoman rule and the migrations of past centuries – will play an increasing role in social and political dynamics: it is estimated that by 2050 one in four people in Bulgaria will belong to the Roma minority. Furthermore, in this scenario, far-right movements are constantly growing, in line with the European trend, and their march in honor of General Lukov is one of the events that receives maximum media exposure. 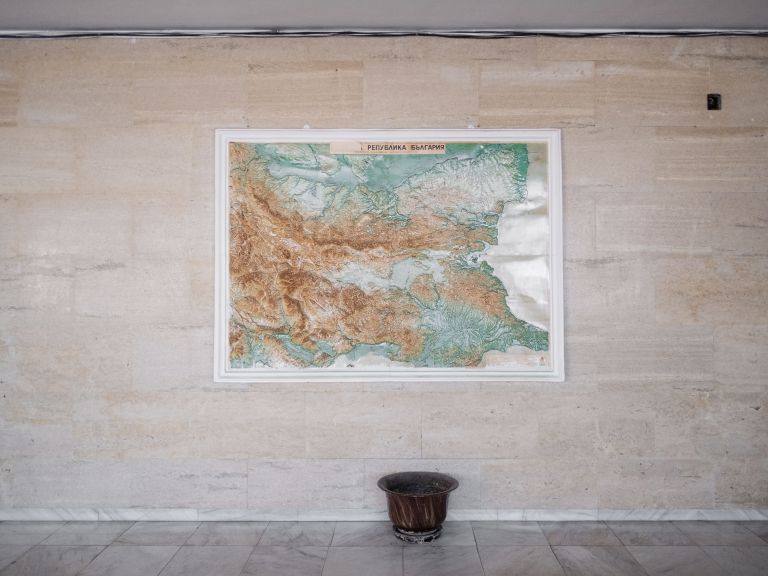 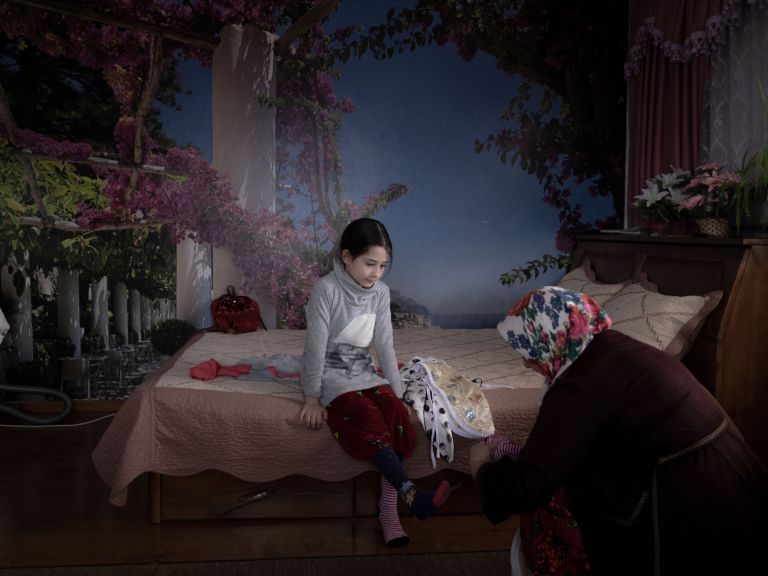 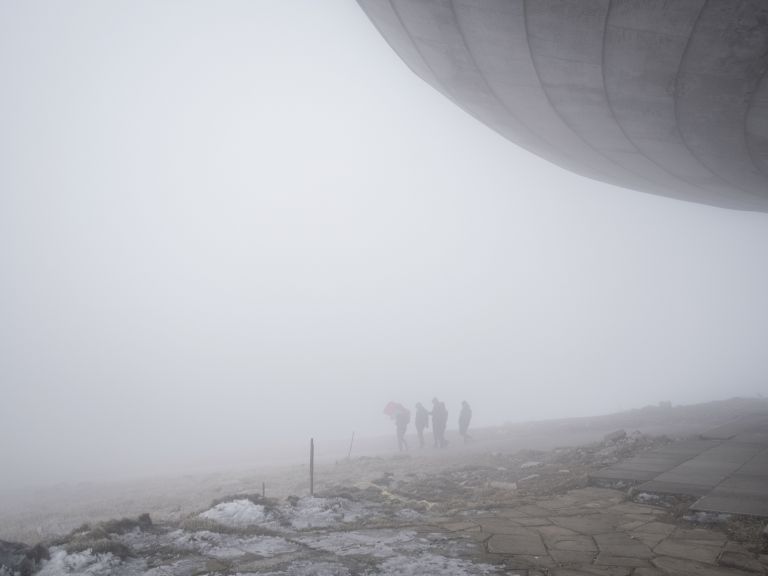 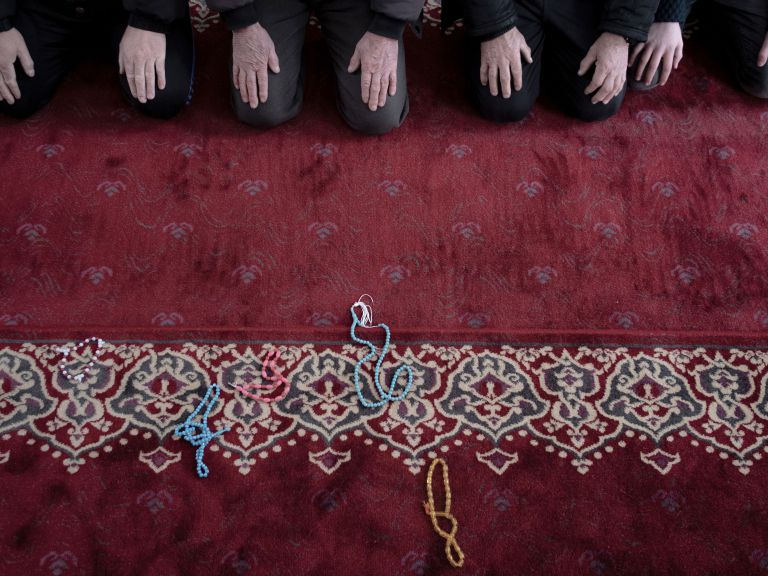 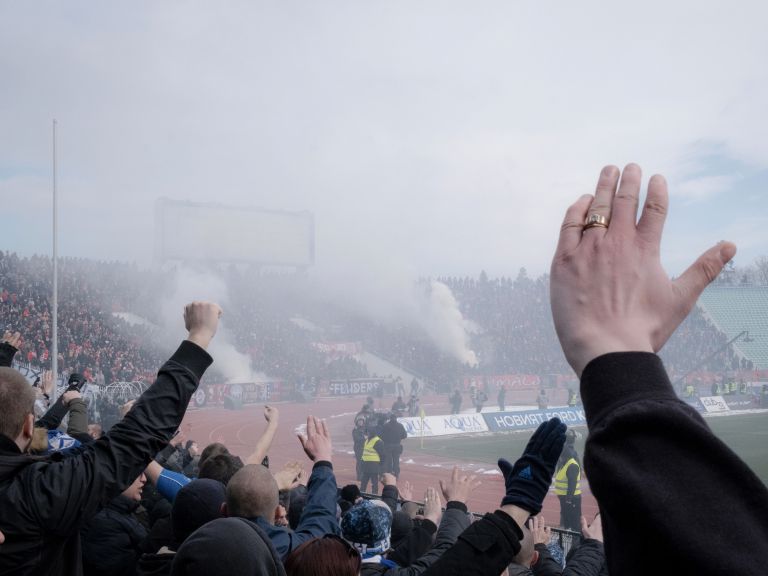 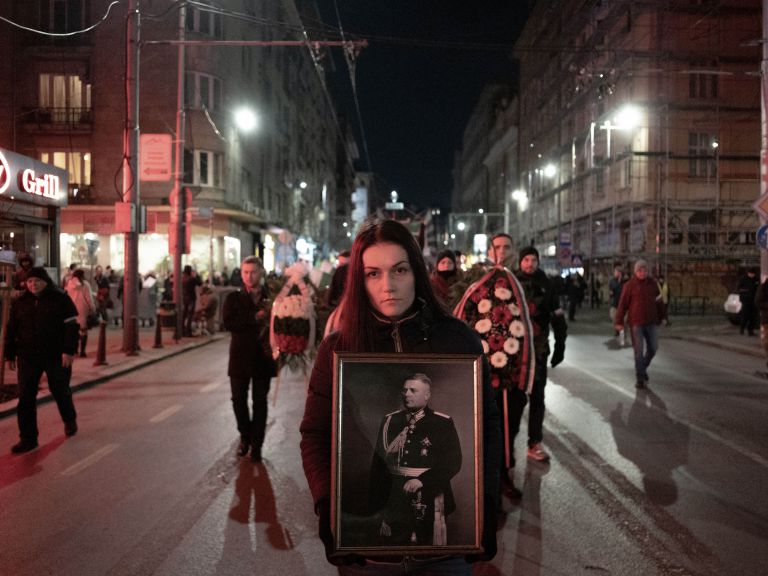 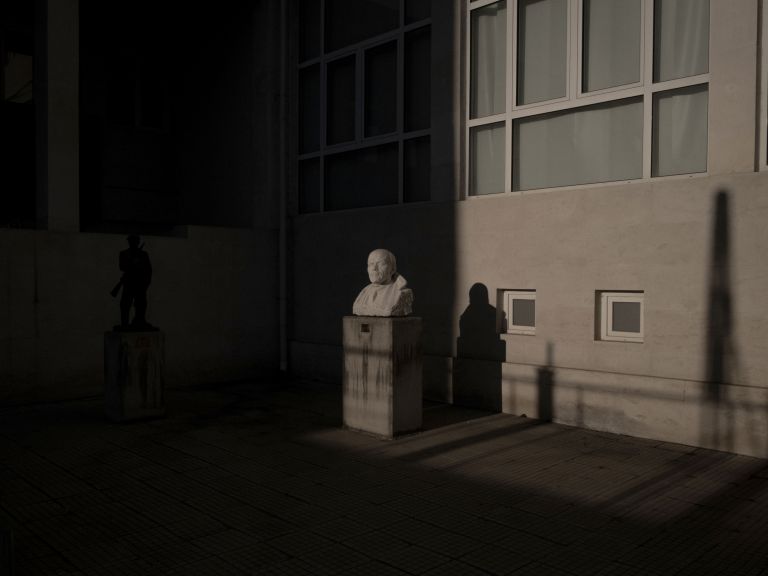 The shadow of communism 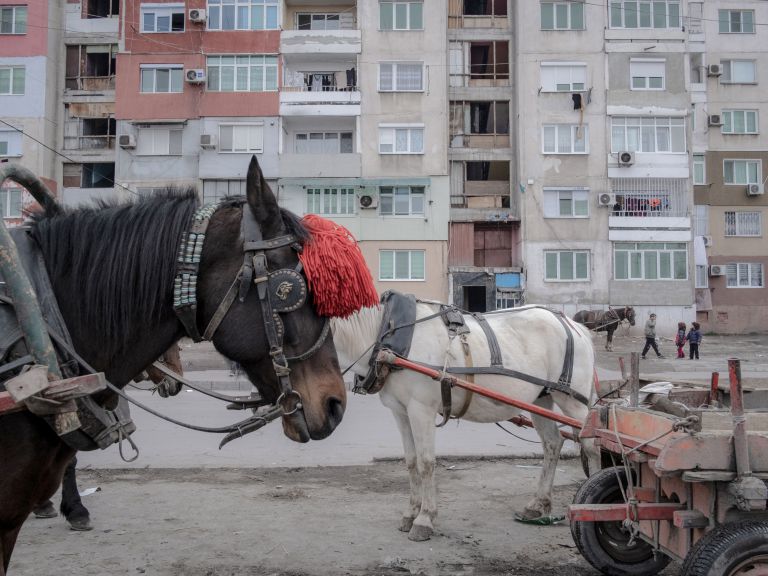 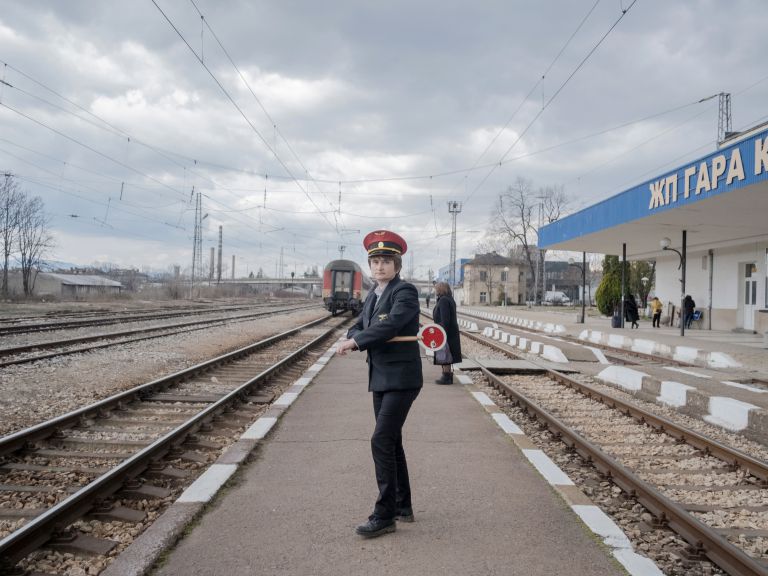 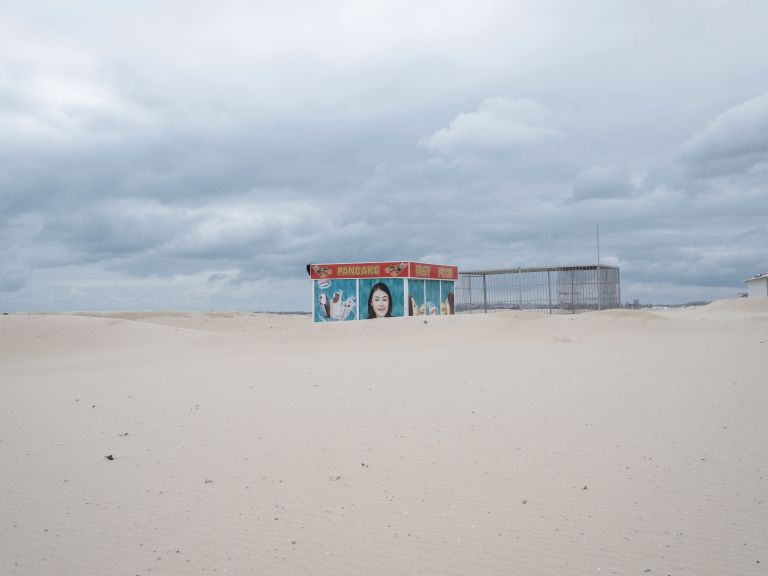 Winter on the Blaack Sea 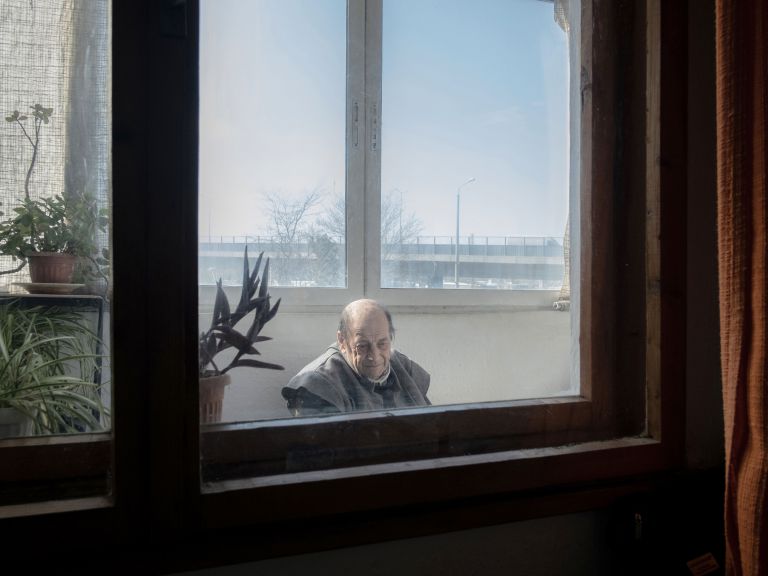 A man who survived the Communist regime 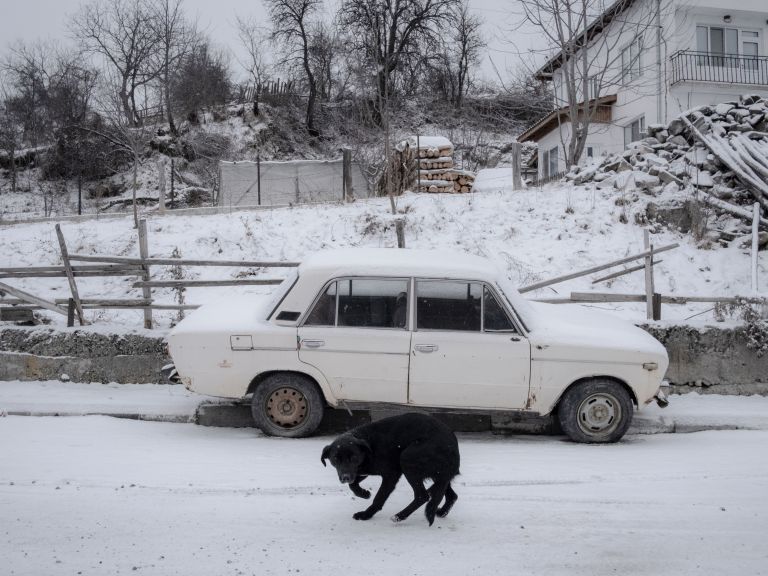