Uganda is not landmine free

Uganda is experiencing an emergency situation due to the legacy of the civil war.

Joseph Kony and his Lord's Resistance Army officially leave Uganda in 2006. After 20 years of civil conflict, one of the most brutal in recent history, the consequences on the population are devastating. Museveni's Uganda tries to project itself towards a peaceful future and adheres to the Ottawa treaty declaring itself landmine-free in 2012. But the reality is quite different. In the North of the country unexploded ordnance still constitutes a danger for predominantly agricultural communities; with the rainy season the farmers who work the land find all kinds of explosives but the reaction of the authorities is often inconclusive. Many report the perennial slowness with which the police or the army mobilize following an alert and the months that pass before the intervention are too long and sometimes fatal for the villagers. In the Gulu Regional Orthopedic Workshop specialists work on the production of prostheses that can restore dignity to the injured people. 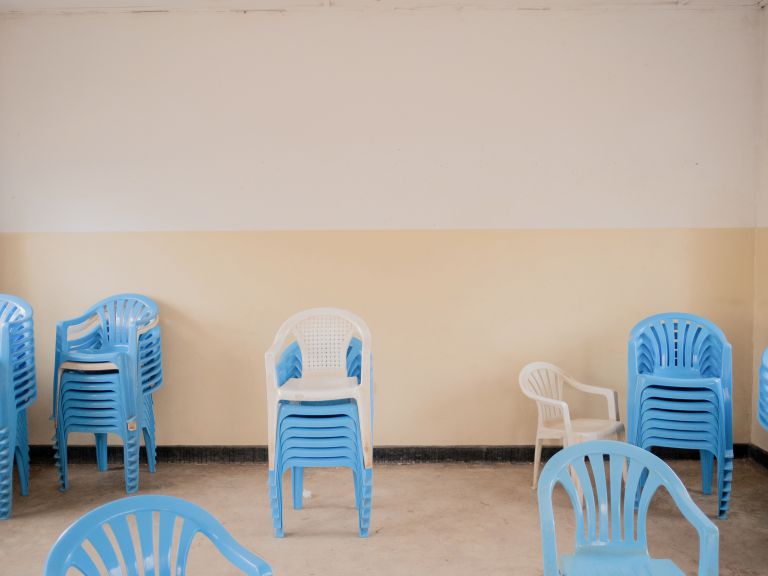 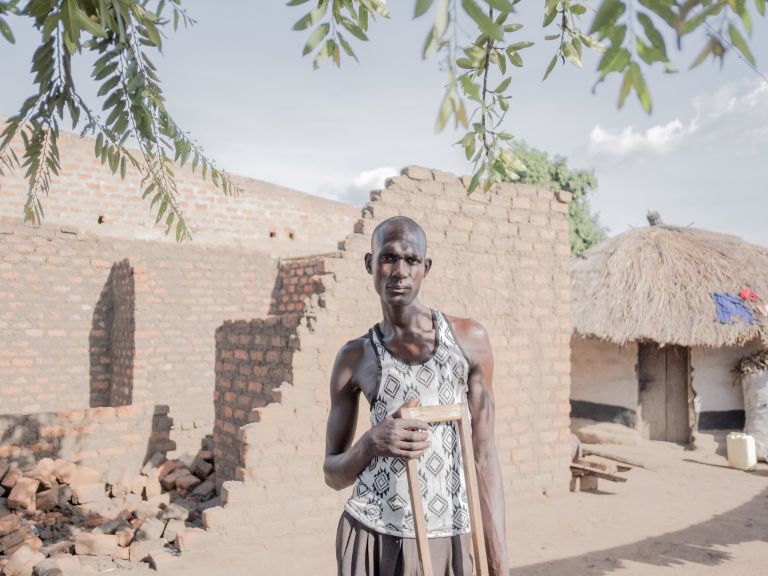 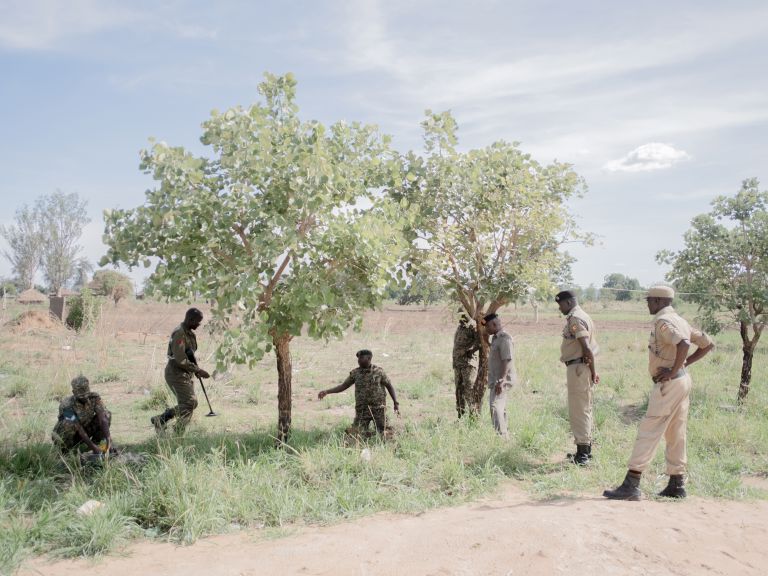 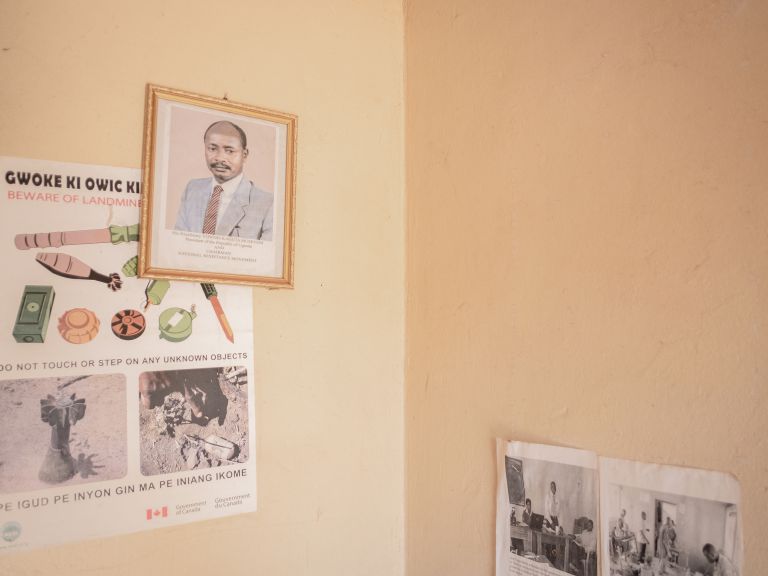 Portrait of a Nation 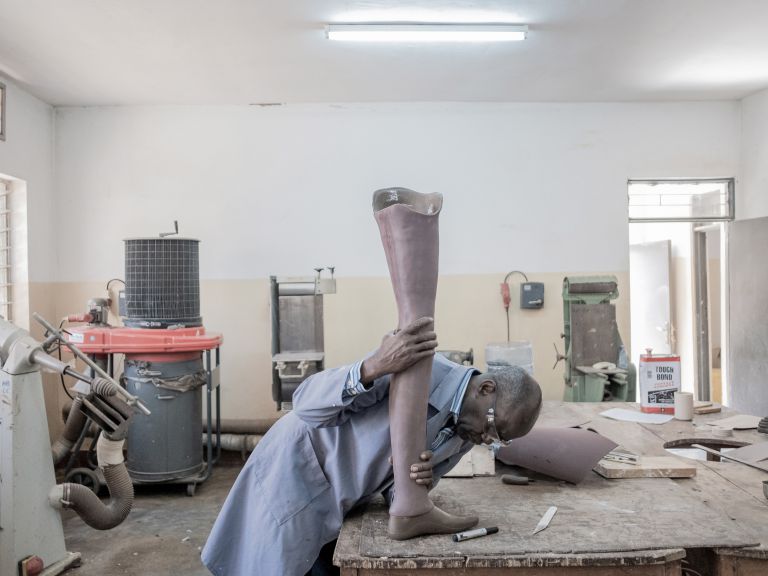 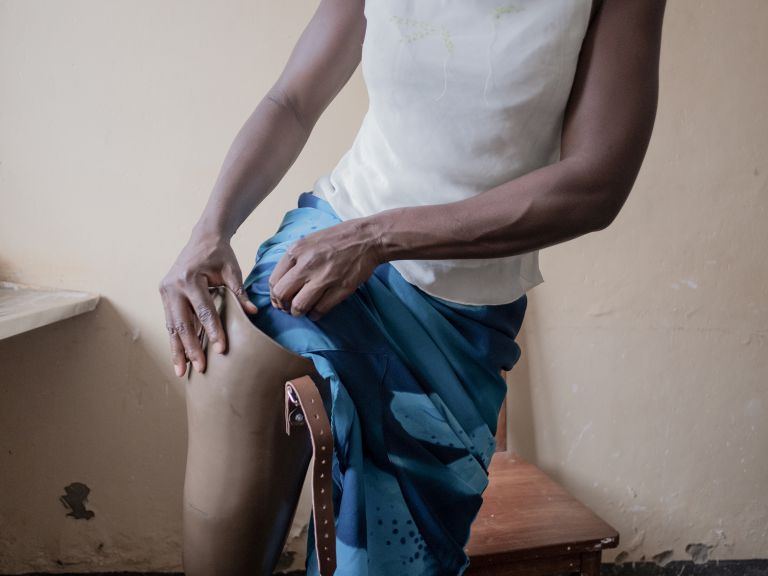 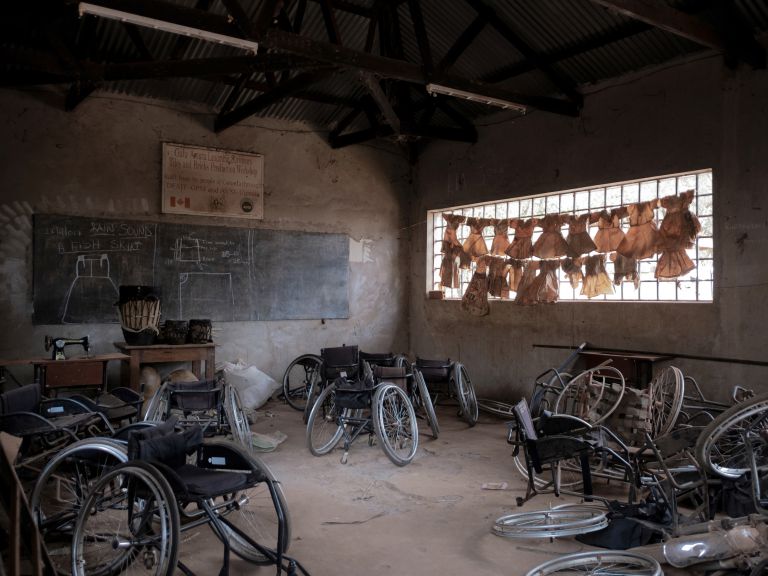 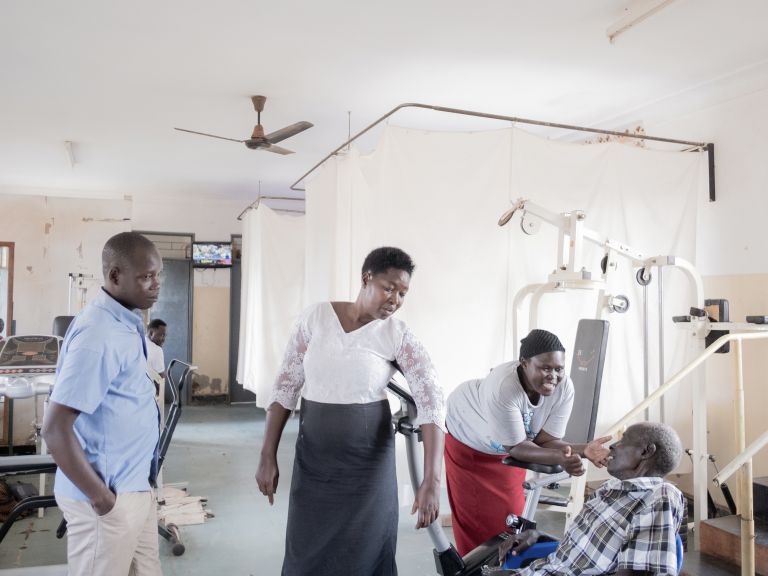 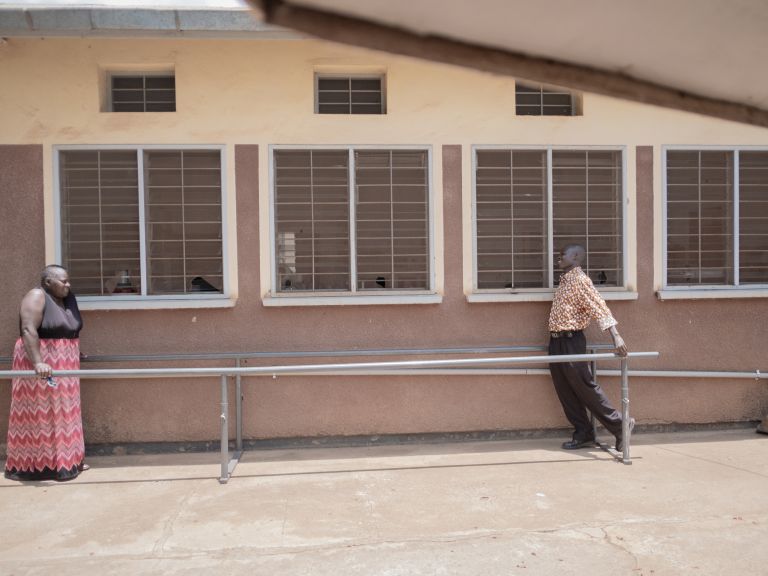 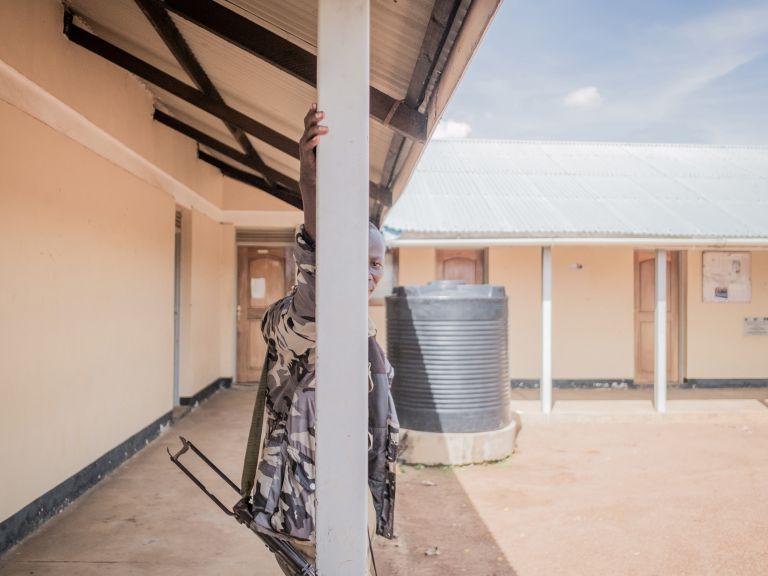 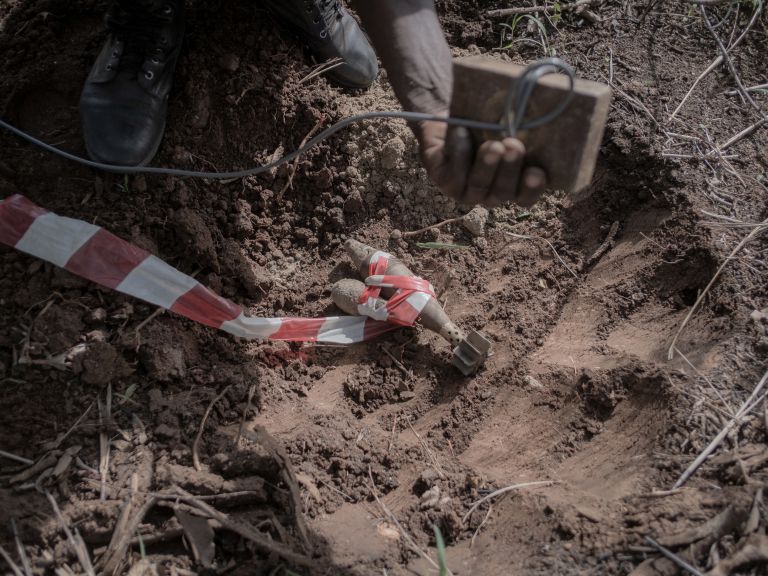 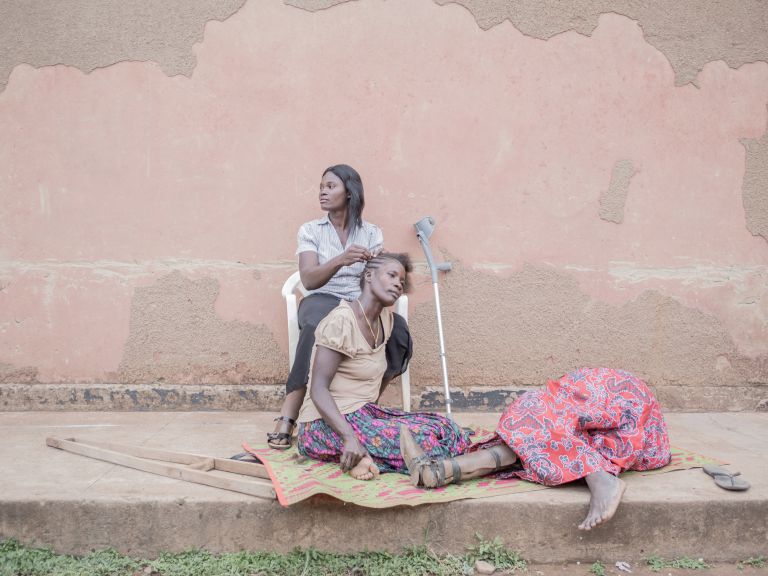