Little Georgia in Athens is a series of photographs about the Georgian community in Athens.

Little Georgia in Athens is a series of photographs about the Georgian community in Athens.

The last years Greece was under the spotlight due to the Syrian war and the consequent refugee crisis. Certainly, it isn't the first time that people fled from war zones or economically destroyed countries, and came to Greece as a first country choice or in a transit status. As a matter of fact, during the ’90s, after the collapse of the so called former Eastern bloc, Greece became a destination country for migrants and refugees, looking for a better future. The last years I became interested in the Georgian community in Athens, which is considered to be one of the largest migrant communities in Greece. It is known that Georgia had two wars since the 90s, the war in Abkhazia (1992-1993) and the Russo-Georgian war (2008). It is known also that the large trend of migration from Georgia to Greece is a predominantly female phenomenon; Georgian women come to Greece to work mainly as domestic workers (cleaning, childcare, taking care of the old or sick) and often they face xenophobia, financial exploitation and illegalization. I decided to photograph some Georgian women in Athens, at their homes, on their days off, and during their celebrations. Finally, I got more and more familiar with their ways of surviving and mutual support practices, their lifestyle and their intercultural encounters in their new home country.

Little Georgia in Athens is about a migrant woman’s world. 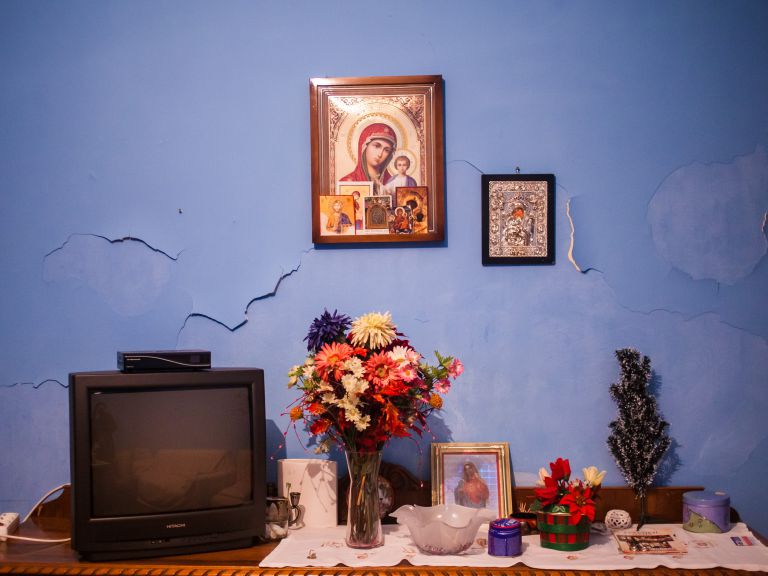 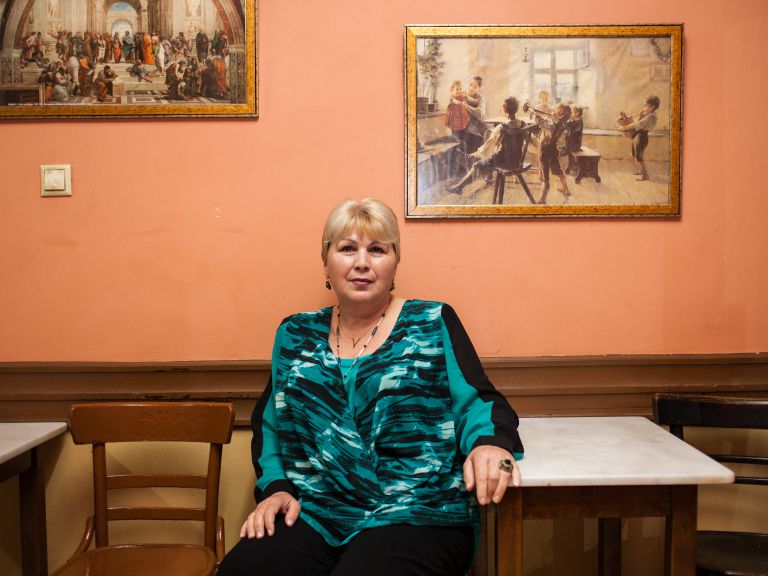 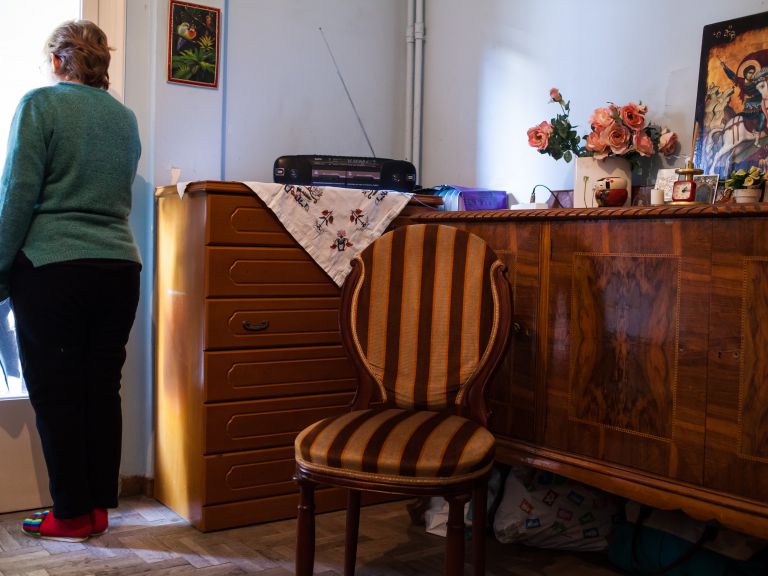 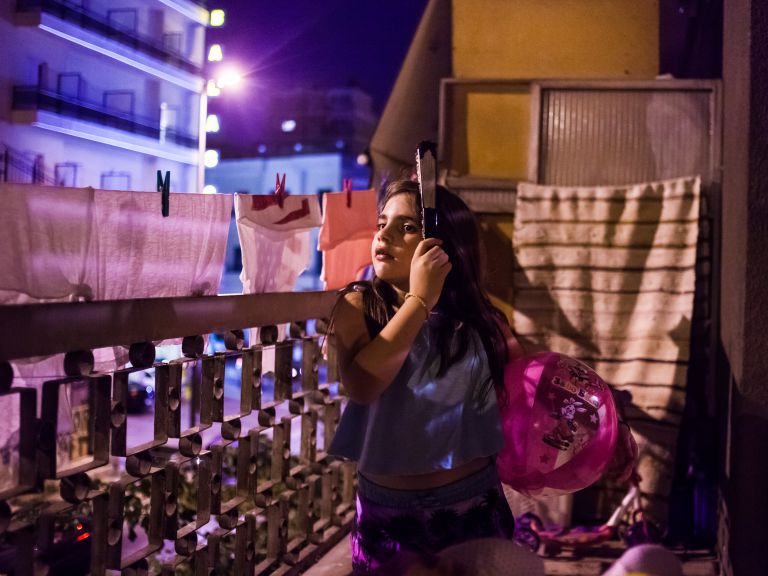 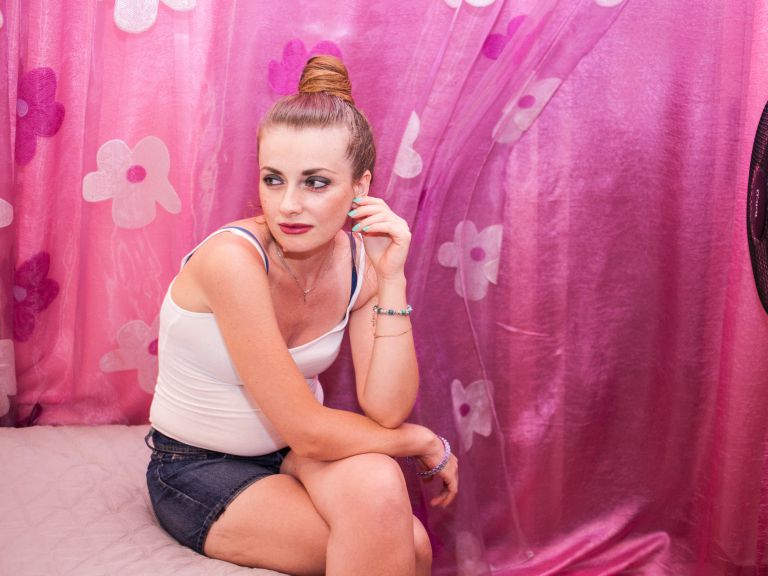 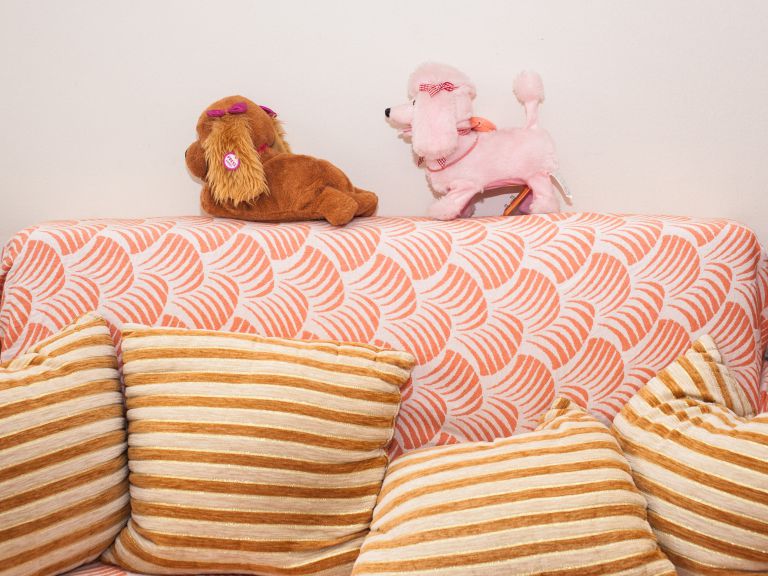 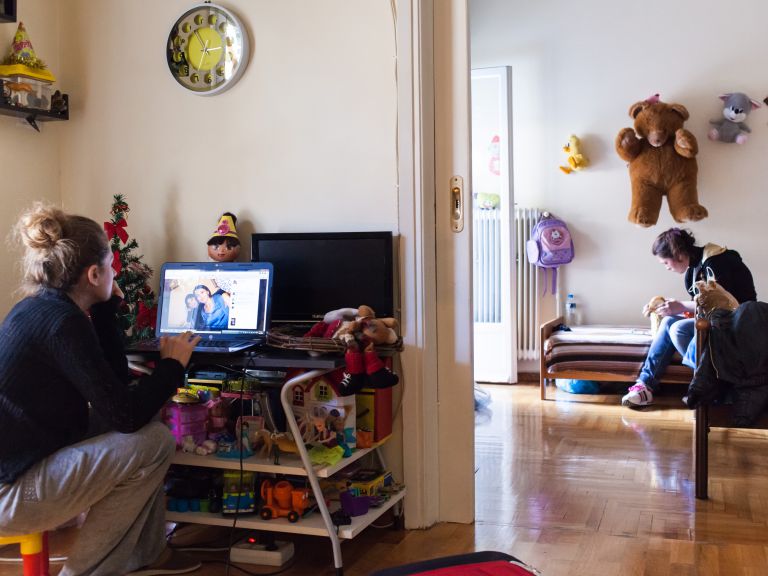 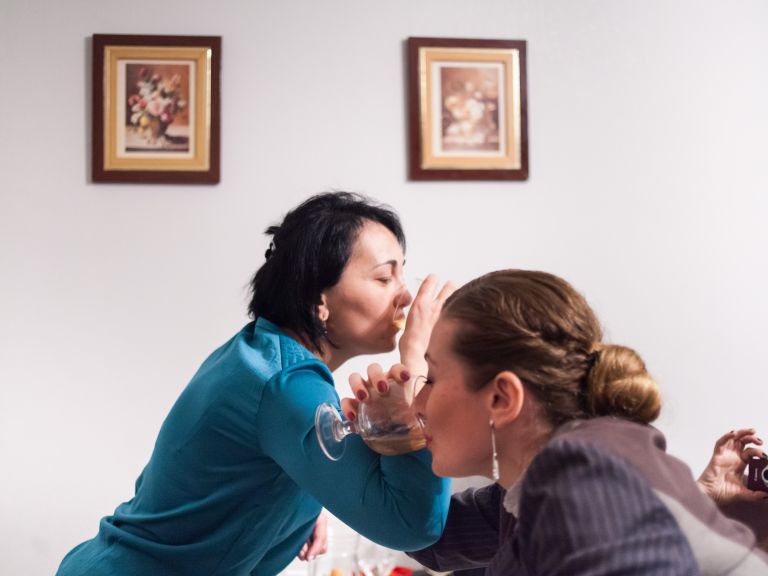 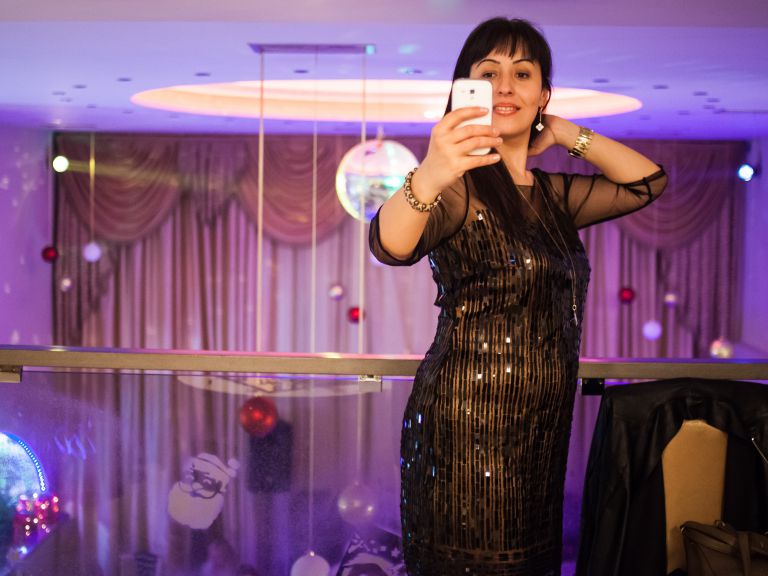 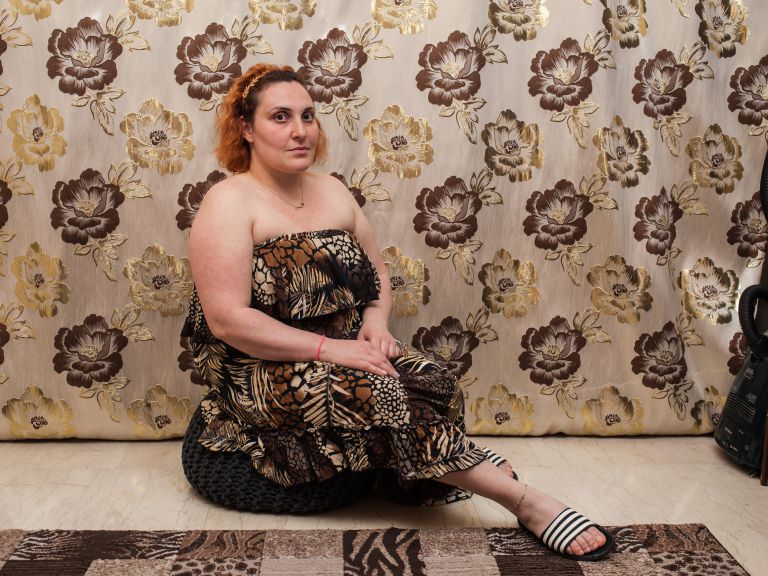 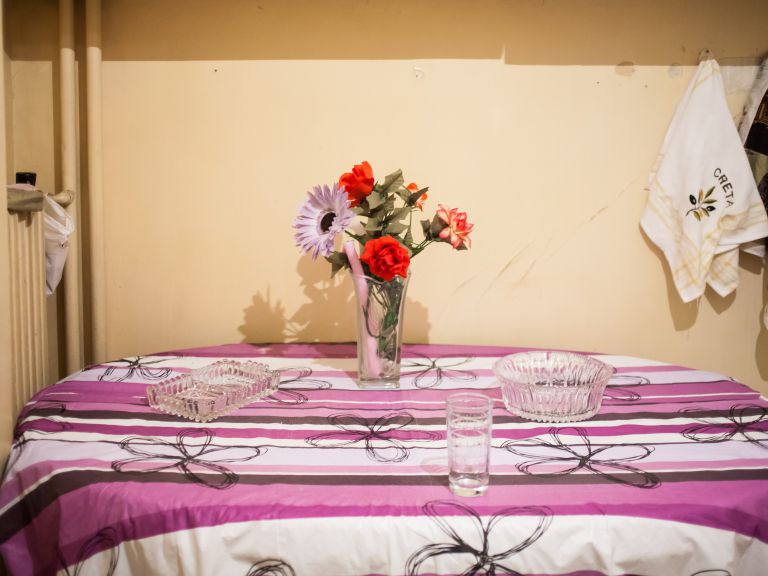 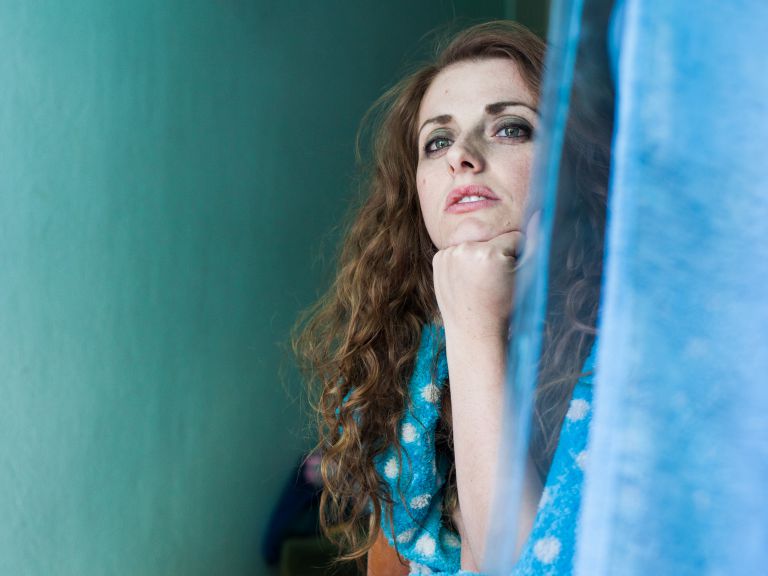