Project Detail: The world is a small town

The world is a small town

The small town of Riace has inspired Europe with its model of welcoming refugees. The project was dismantled by the Italian government, but still survives in the towns it has inspired.

In the late ‘90s the medieval historical town of Riace was about to die. Inhabited only by old people living by their pensions, the hilly town was about to perish. In 1998, a boat filled with Kurdish migrants landed in the nearby coastline, changing the course of history. Although few migrants remained, the happening inspired Domenico Lucano and a group of close friends and activists, to dream about a different concept of town, ‘Città Futura’ (future city), where welcoming would replace rejections and where solidarity would replace prejudices and hostility. In 2004 Lucano became the major of the city changing its fate, using government funds to open up again shops and ateliers employing both asylum seekers and local people, in jobs such as copper and glass laboratories, farming and breeding, constructions and education. Migrants could live in the house abandoned by those who left to work in the North, benefiting everyone and Riace’s model inspired nearly 60 other towns in Calabria, the most successful ones being the neighbouring ones Camini and Caulonia. In 2016 the mayor was put under investigation and with Salvini becoming ministry of interior, Lucano was arrested in October 2018 for having celebrated a ‘white marriage’ between an Italian and a migrant, causing the outrage of Italian civil society. Thousands of people marched in solidarity with the major who declared himself to be victim of ‘a crime of solidarity’. Salvini declared Riace’s model to be over and the refugees and asylum seekers who are living there, and have created relations between each others, will be forced to live. The dream continues lively in the town of Camini, where the community has diversified the economy activity to continue reconstructing the old town and live an utopia of coexistence. 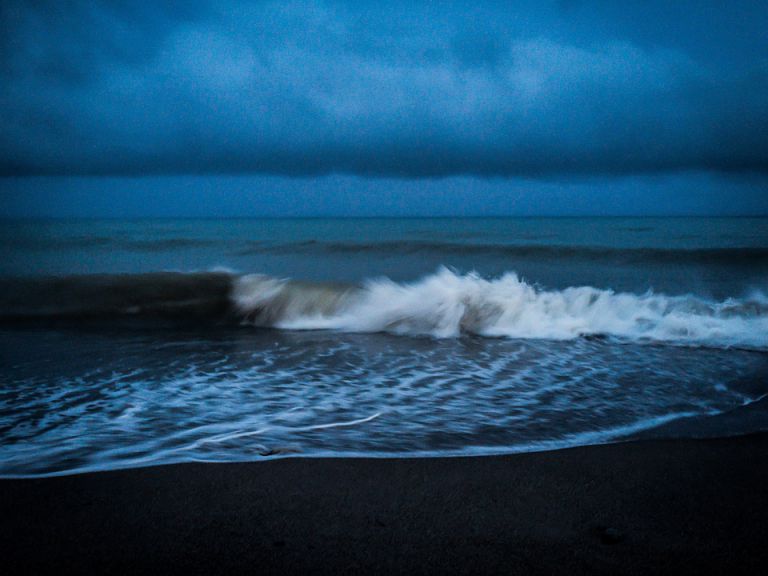 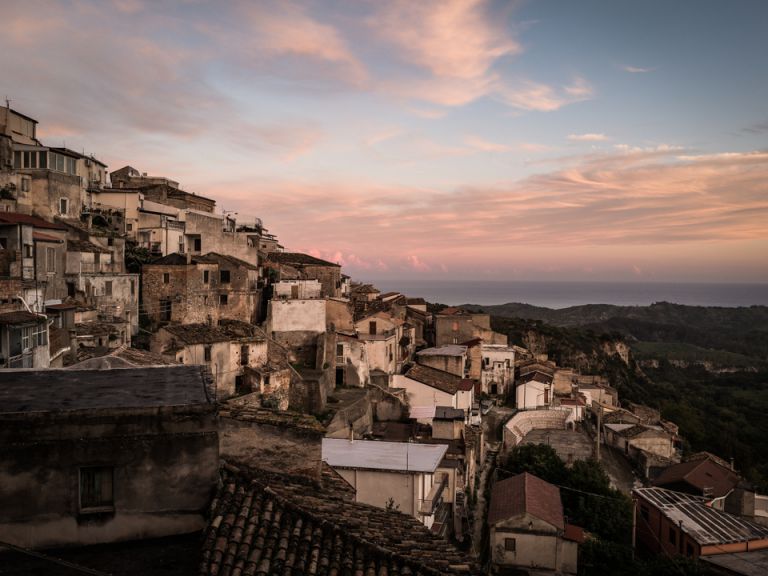 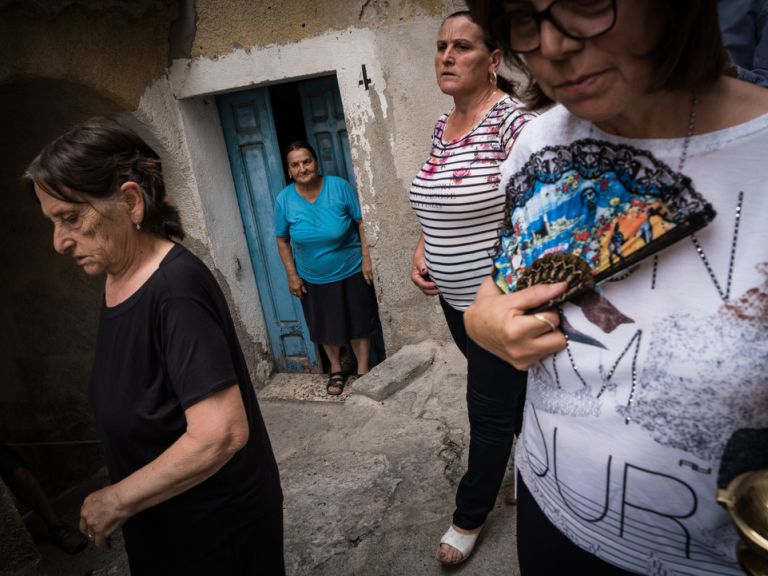 A religious procession, in the small village of Camini 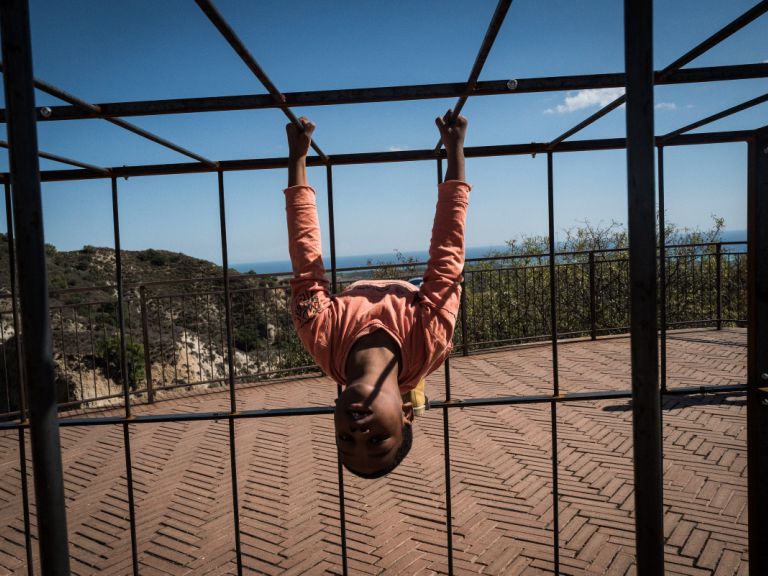 an asylum seeker boy who have been living in Riace 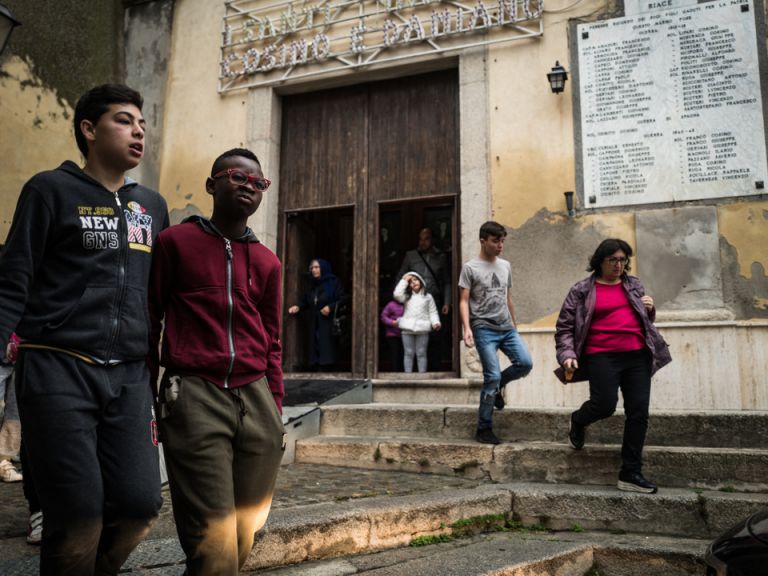 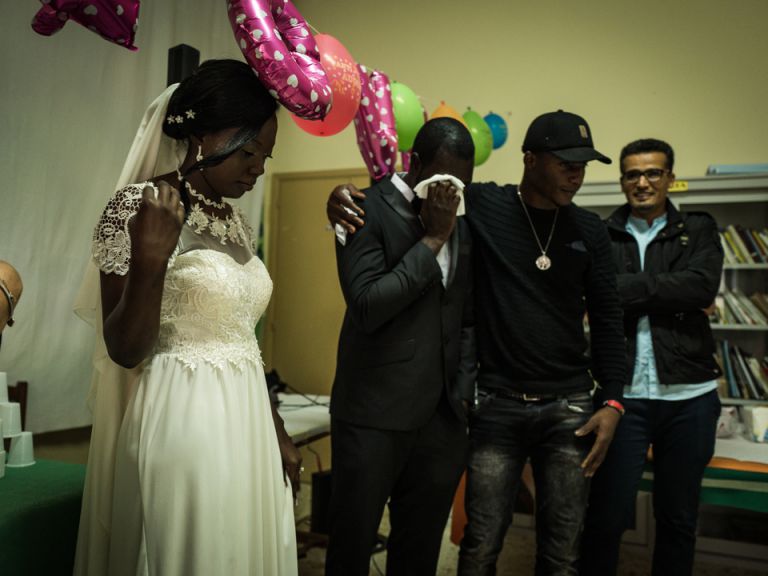 A wedding between refugees 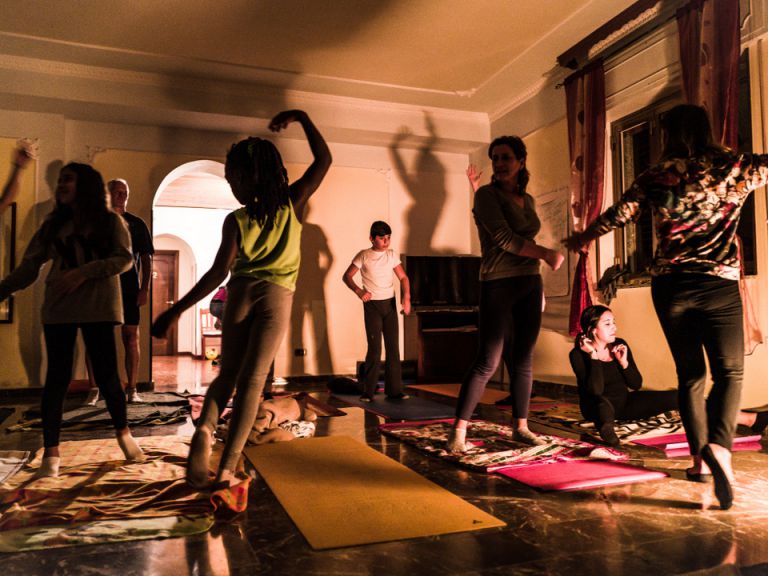 a dance workshop in Camini 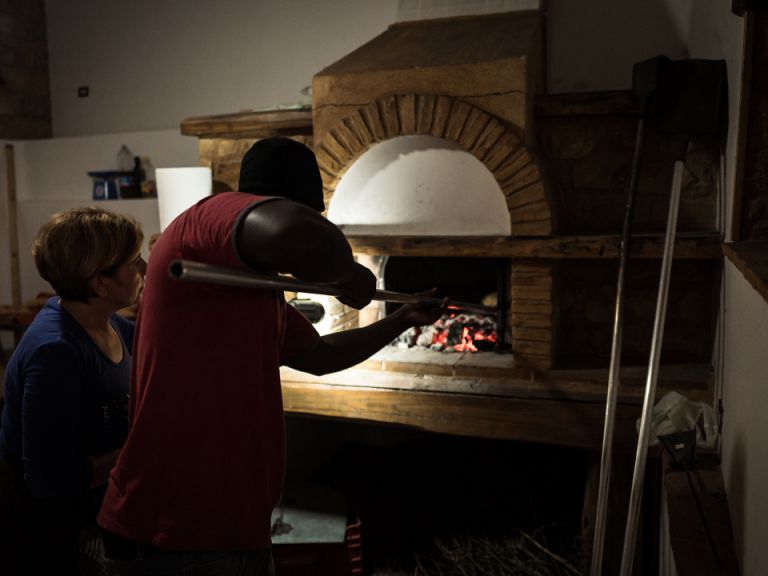 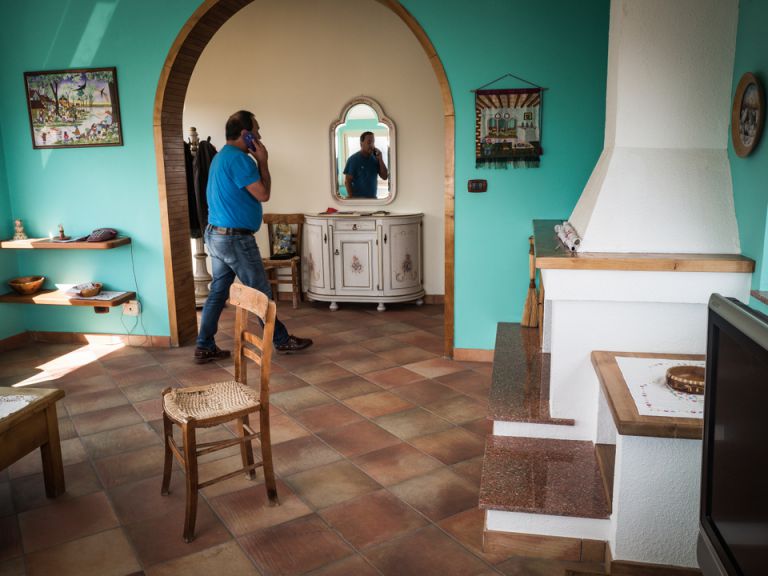 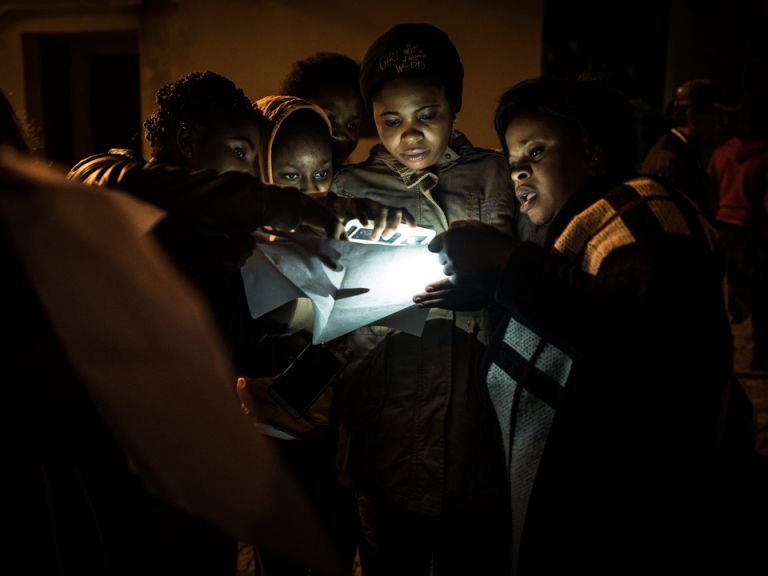 the day when the utopia get its strongest hit 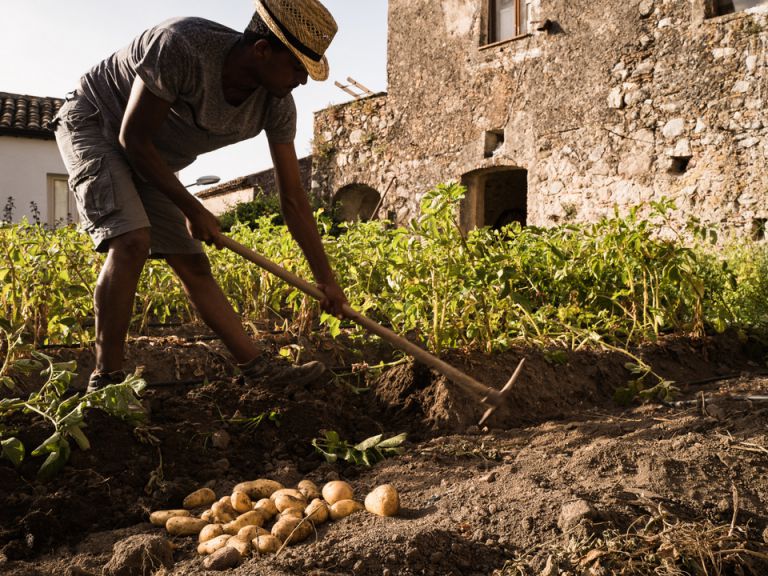 A new life in Camini 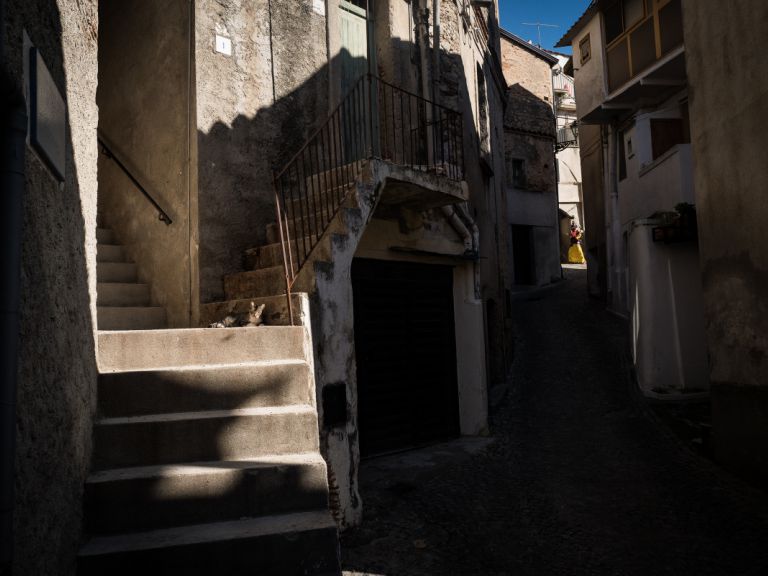 The labyrinth of Riace's alleys