Project Detail: Vacuum. The human side beyond the squatting.

Vacuum. The human side beyond the squatting.

This project investigates the relationship between squatters in public housing in Naples and the dwelling where he/she lives. Squatting is an illegal practice through which inhabitants and groups of inhbaitants access to housing. Squatters daily build emotive and affective bonds with their houses. This project illustrates the broader and complex meanings of home, beyond the legality of squatters' position.

Vacuum investigates the phenomenon of individualistic squatting of public housing in Italy. Individualistic squatting is an expression meaning the act of occupying a building for residential purposes that takes place outside any political framework.
Due to the shortage of its housing welfare system, Italy suffers a widespread housing distress. In 2014, almost 2 million people live in a state of housing distress (housing costs exceeding 30% of household income) and are searching for low-cost housing (Federcasa, 2016). The public housing stock cannot satisfy such huge demand of public flats. In 2014, public housing estates numbered only around 770,000 flats, decreasing of 22% since 1993 due to privatisation and reduction in long-term investment by national government in public housing production (Adorni, D’Amuri & Tabor, 2017).
Today, Italy has the highest percentage of illegally occupied public flats in in Europe: almost 48,000 (6,4% of the entire national stock) illegally occupied, with a constant growth trend in the past decade; in Southern Italy the proportion is even greater, reaching 11.5% in 2013.
The case-study of Vacuum is the city of Naples (south Italy). To grasp the extent of this phenomenon in Naples, consider that in 2017 only 11,000 out of 24,700 public housing units were legally occupied under the ‘standard procedures’. Additionally, there were 14,000 squatted units.
The project photographs a portion of this city, the De Gasperi neighbourhood in the Ponticelli area, which consists entirely of public housing. Vacuum is aimed at illustrating the emotive and more abstract dimension of home that characterises the everyday life of squatters. The project wants to navigate through the complex condition of being in the same time inhabitant and squatter highlighting the affective bonds between a person and his/her home, beyond the legality of its housing condition. 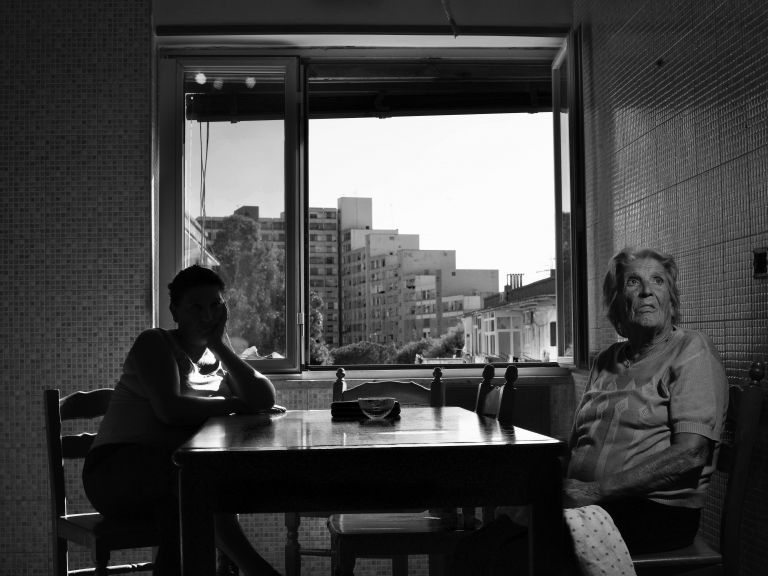 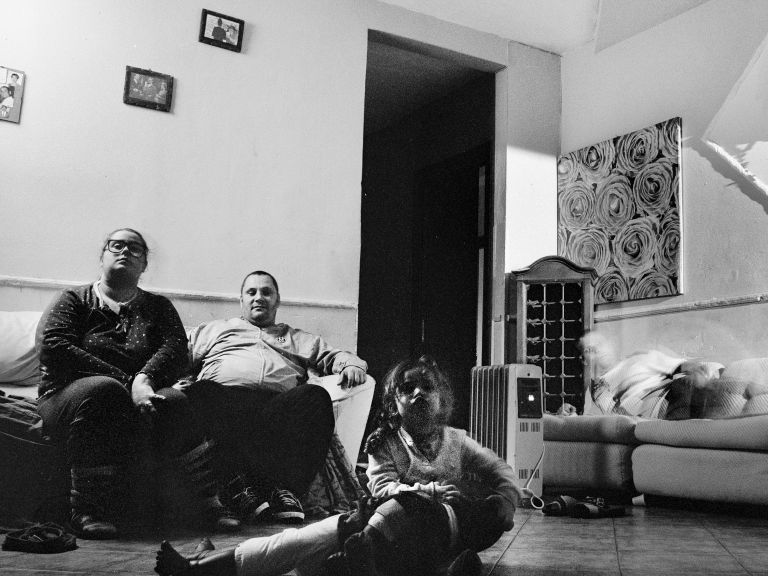 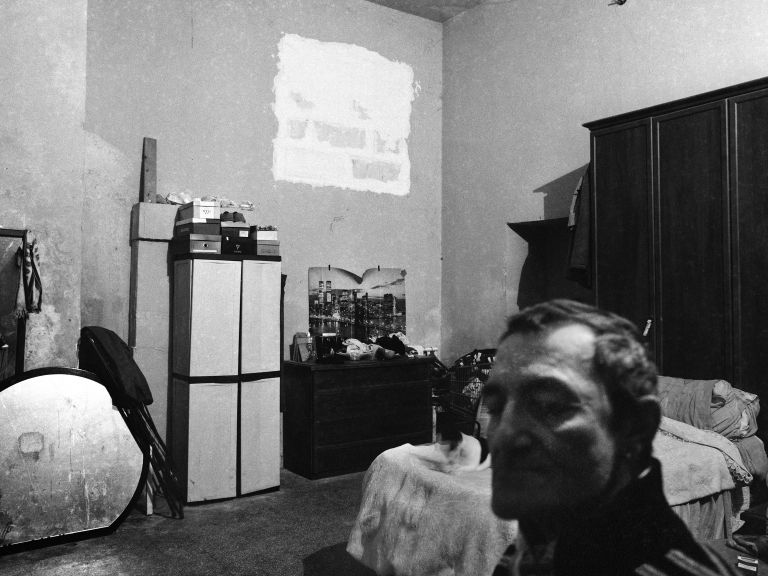 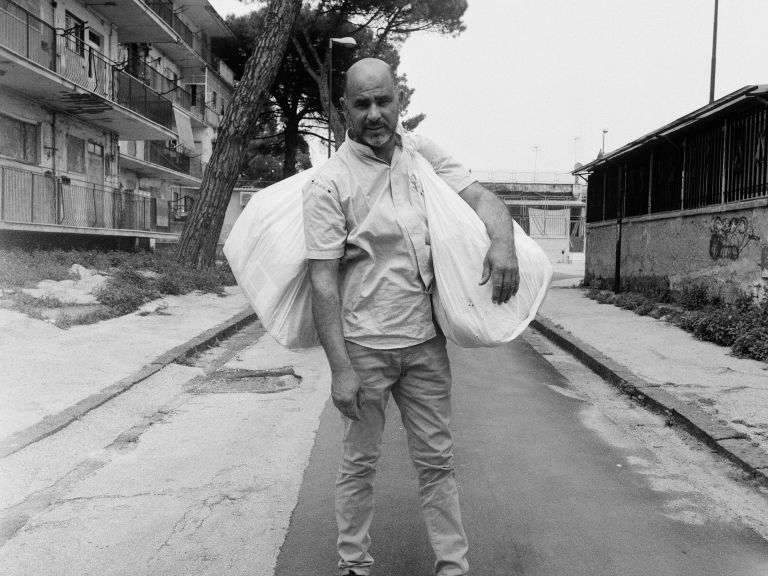 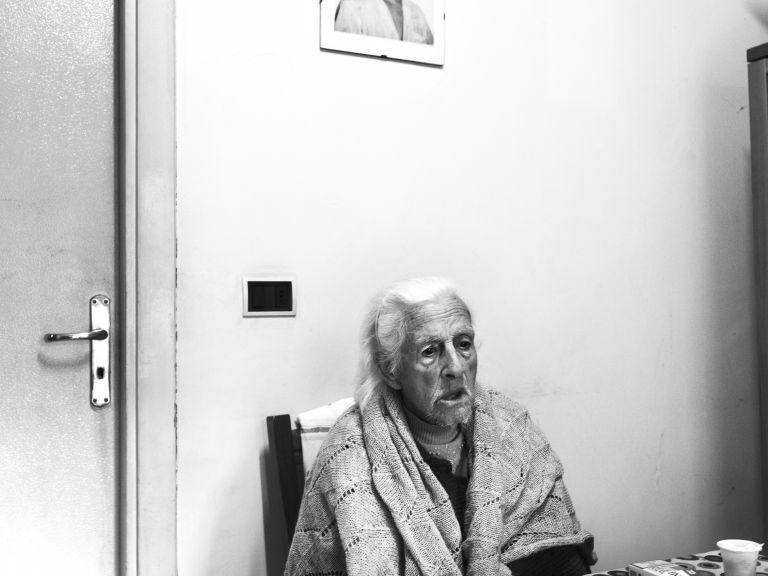 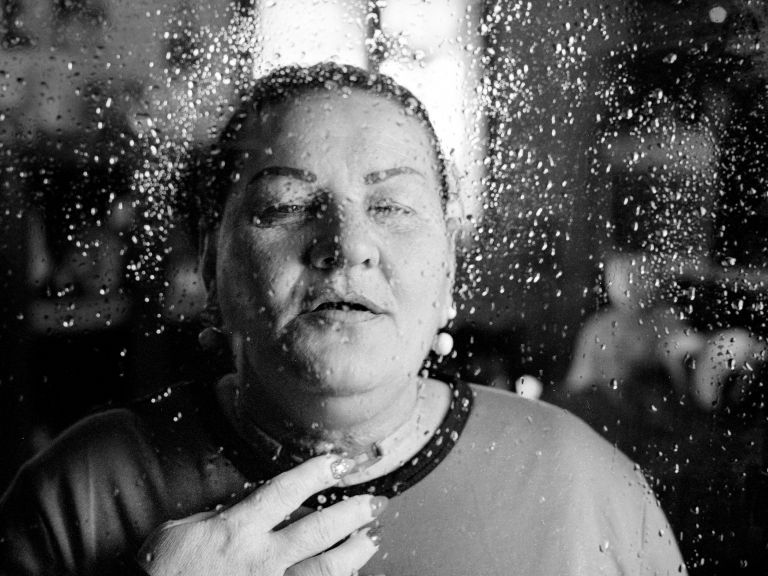 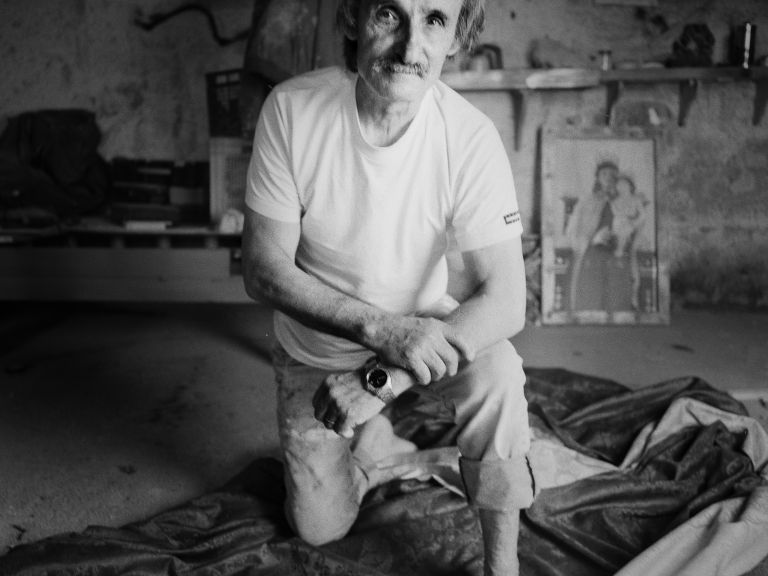 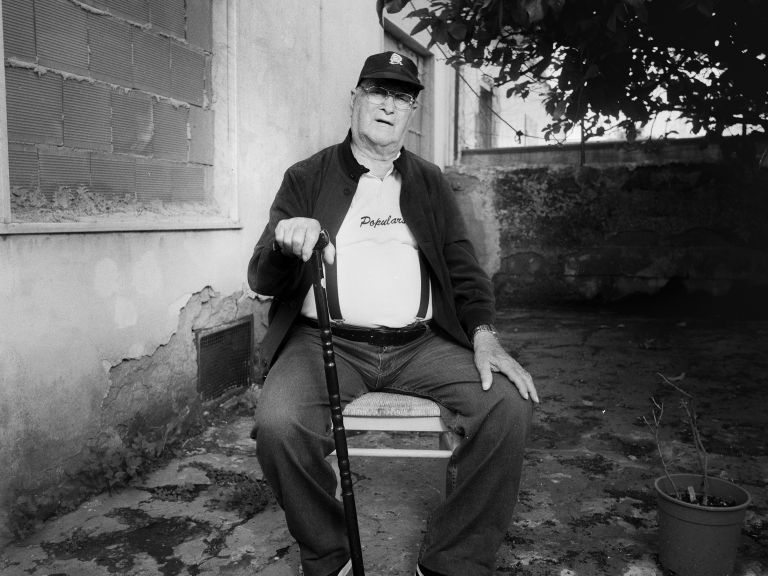 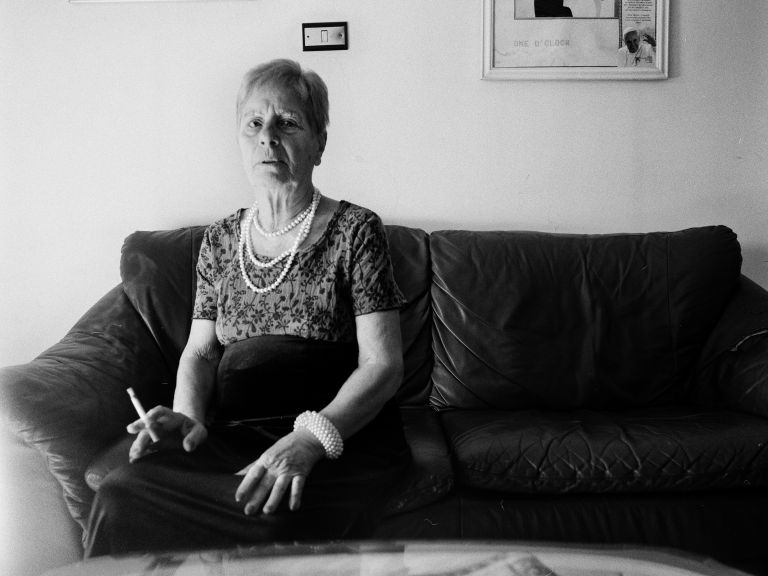 Home is a space of the memory 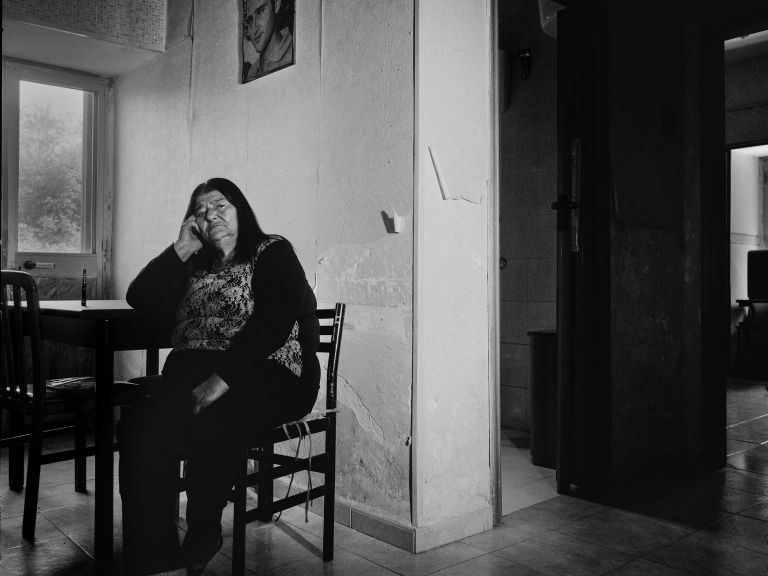