Only a few shrimp fishermen are still active in the Dutch Wadden Sea. Raymond is one of them. I can accompany him on one of his fishingtrips. He is leaving the harbour of Terschelling on mondaymorning, very early. And he will not turn back before wednesday.

When we are leaving the harbour of Terschelling, a Dutch Wadden island, the sky is grey and and the waves are fairly rough. I share the under-deck-cabin with Raymond and his brother. Dennis It’s a real men’s household. The bedsheets are dirty, the two men are sleeping in their clothes , they change shift every few hours, 24 hours a day. In the cramped kitchen simple meals are prepared but washing dishes is not done.

Every fishing boat has his own fishing grounds. From the informationtowner on Terschelling, Raymond get’s the necessary information about ebb and flown, storms and there is some social talk. They know each other for years. When the wind rises and it gets stormy, my stomach begins to protest and I’m going down to the cabin to rest a bit. It is comforting to know that Raymond’s brother Dennis also regularly suffers from it. A seasick fisherman, how crazy is that!

The catch in these days is satisfying. When we are coming back on wednesday, Raymond and his brother first are having a drink in the harbour bar. After that, the unloading of the boat starts. And only a few hours later, the shrimps are transported to the mainland to be packed for the auction. 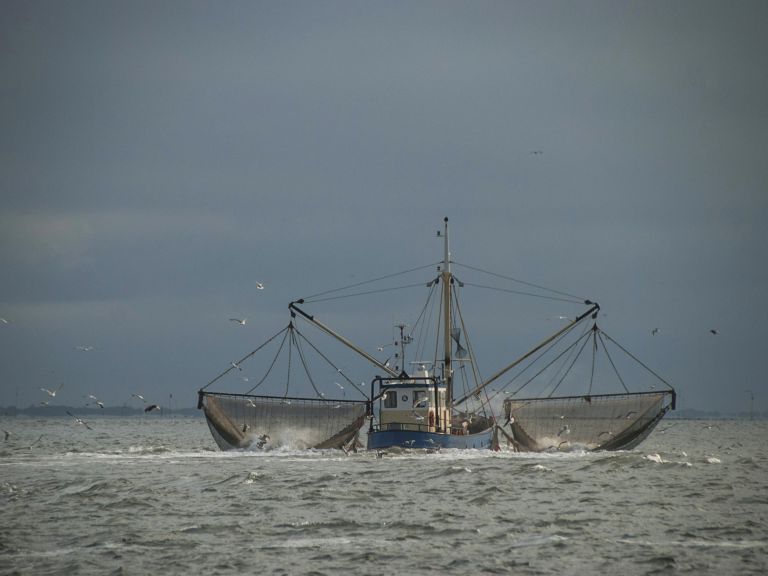 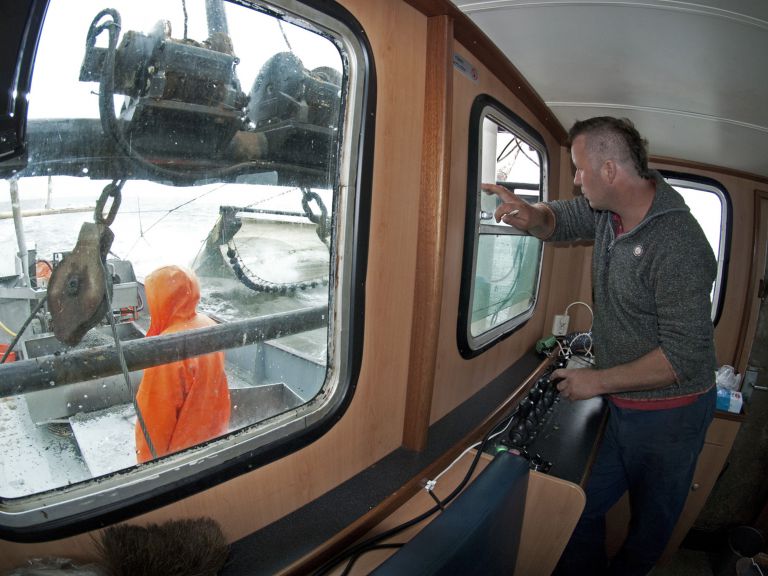 Raymond in the wheelhouse 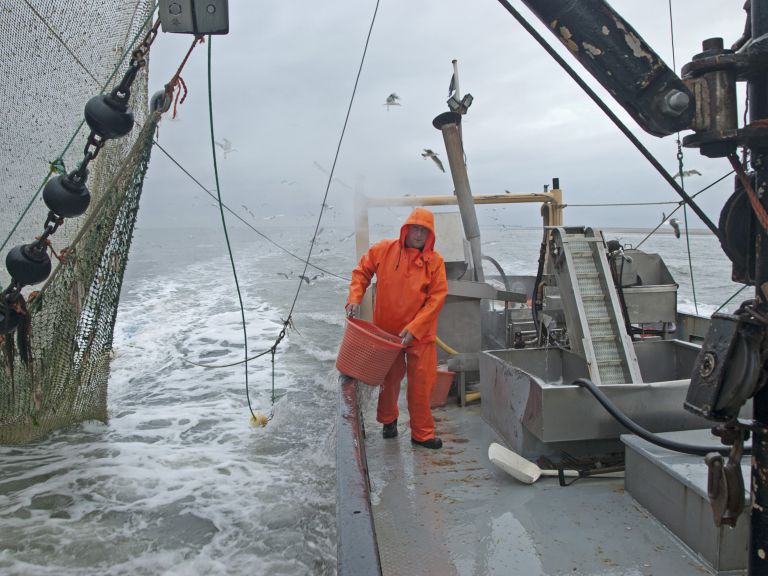 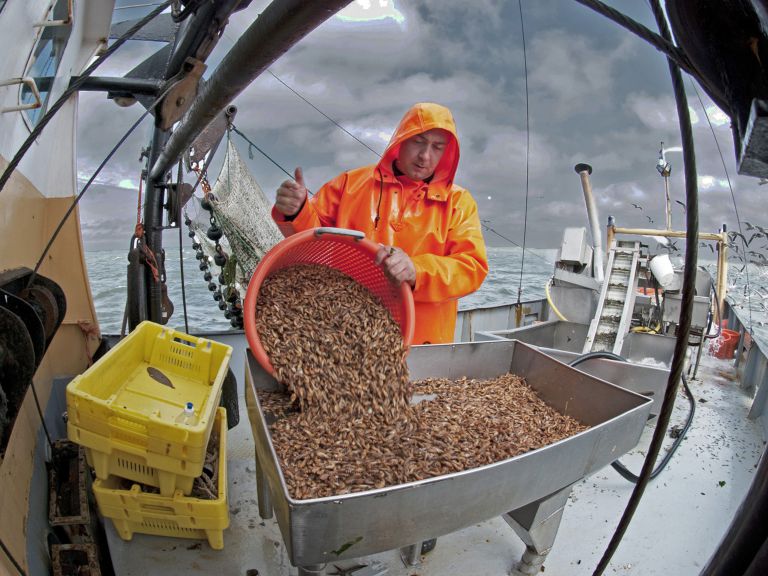 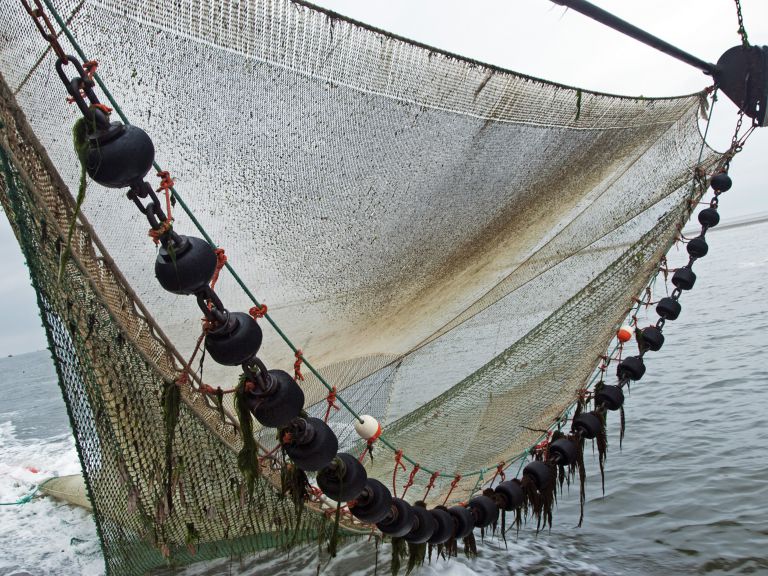 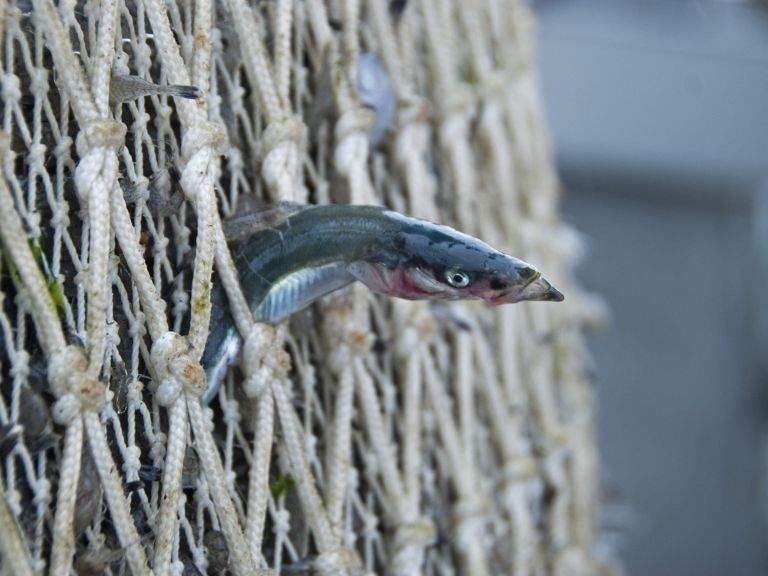 Discard as one of the big stumbling blocks in shrimps fishing 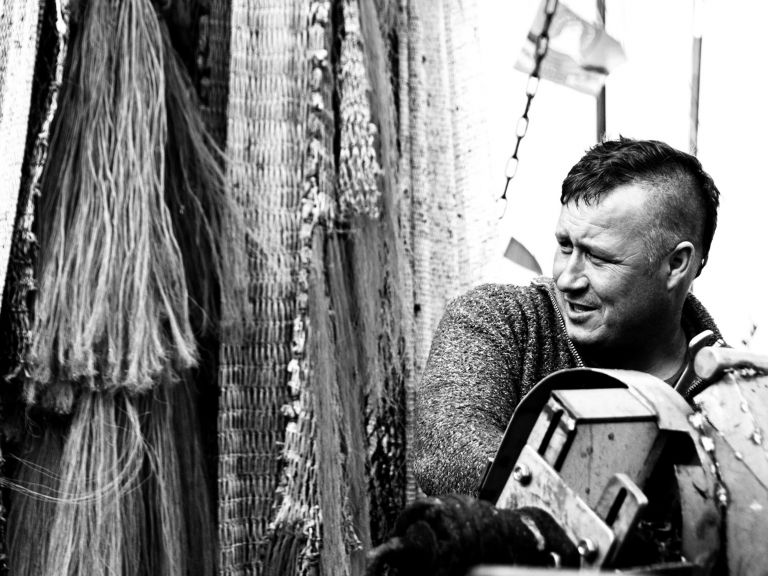 A fisherman in heart and soul 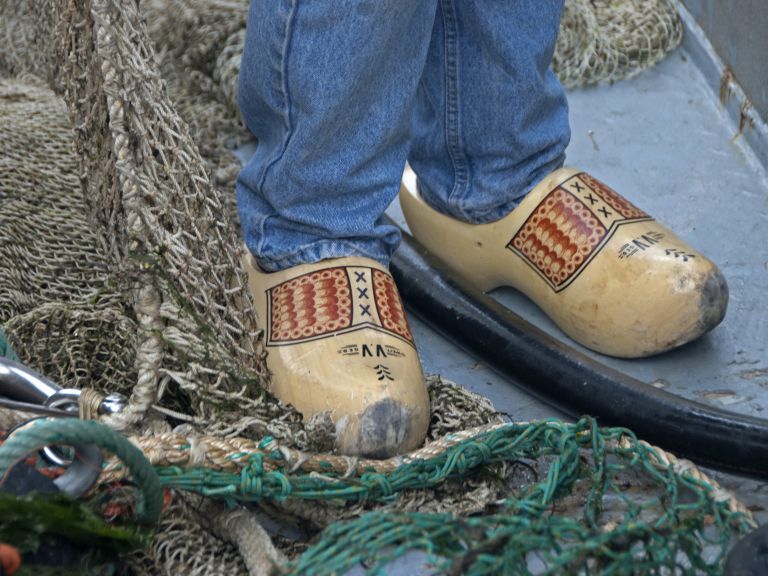 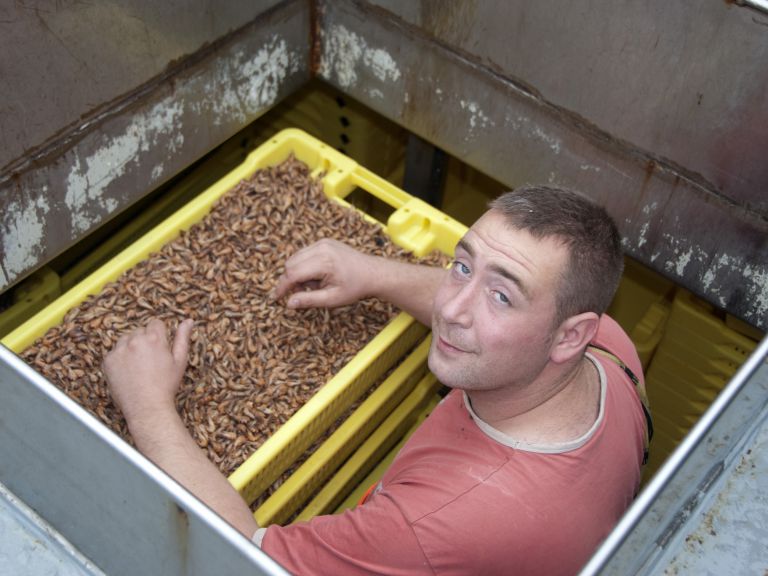 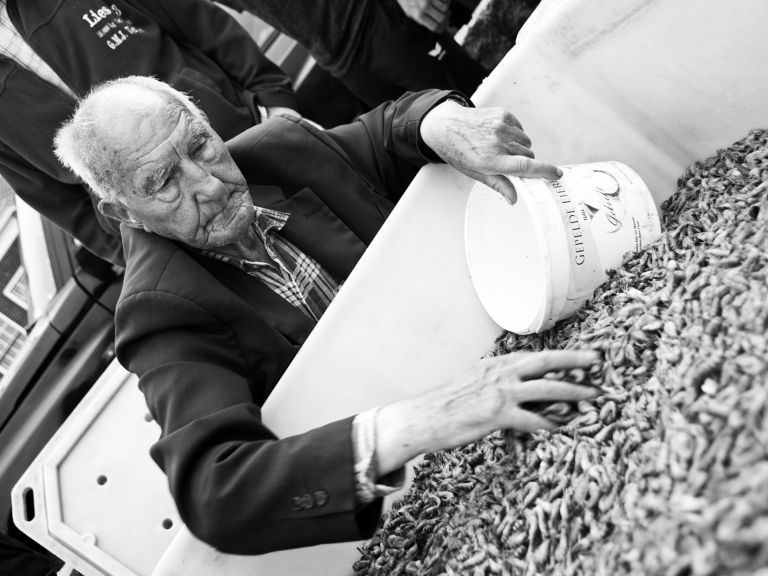 Getting a free bucket for your own use 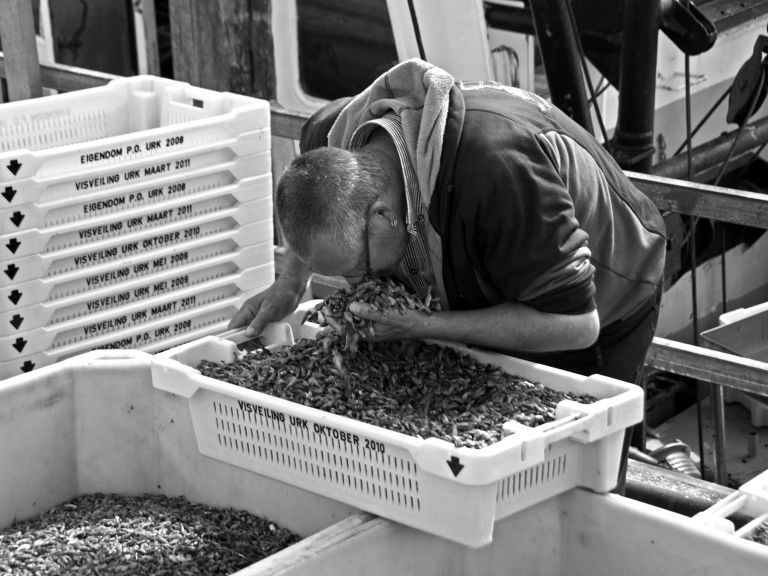 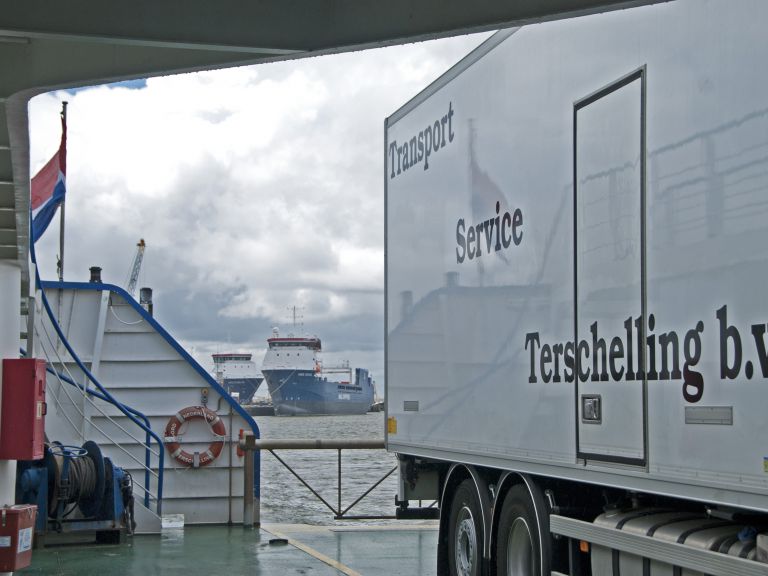 Transport to the fish auction