I wanted to see whether the different public opions about East Euorpean workers in Noord-Brabant, The Netherlands, is justified. I know them as workers in agriculture and other jobs that Dutch people no longer want to do. And I also heard about bad houding circumstances. But who are they? Where do they all live and how doe their lives in Holland look like? I went to search for some of them, living in the edge of a large Holidaypark, shared time with them in the weekends and learned about their reasons to come to Holland, their struggles and their dreams.

Poland did join the EU in 2004 and in 2007 signed the Schengen Agreement. Inhabitants of the country can freely cross the national borders in the Schengen area. Employment agencies over the years were recruiting many workers out of Poland. In may 2017, according to the CBS, there were 150,000 Polish lived in The Netherlands. It is the fifth foreign population of Netherlands, after Turks, Moroccans, Surinamese and Germans.

East European workers, such as Polish, have an imagoproblem in Western Europe. We often read in the media that East Europeans cause problems in terms of crowding the local labour market or cause alcoholrelated problems. Others claim that the bad imago about Polish is not correct. These migrant workers have a good working ethic and are of great value to our economy. They do the jobs that Dutch people no longer want to do. In the beginning, it was to pick strawberries and asparagus, now they work also in logistics, in the construction and manufacturing companies. lf all Polish today decide to strike, then the shops are empty tomorrow and no packets are delivered anymore. But housing often is a real problem. It is generally getting better, but still some Polish workers live under degrading circumstances, for example with ten in a chalet or dilapidated barn. In addition they often pay a lot of money for it. For this reportage I did visit what we call a 'Polish Camping', a holidaypark that is partially rented by a Polish company to accommodate the Polish workers. 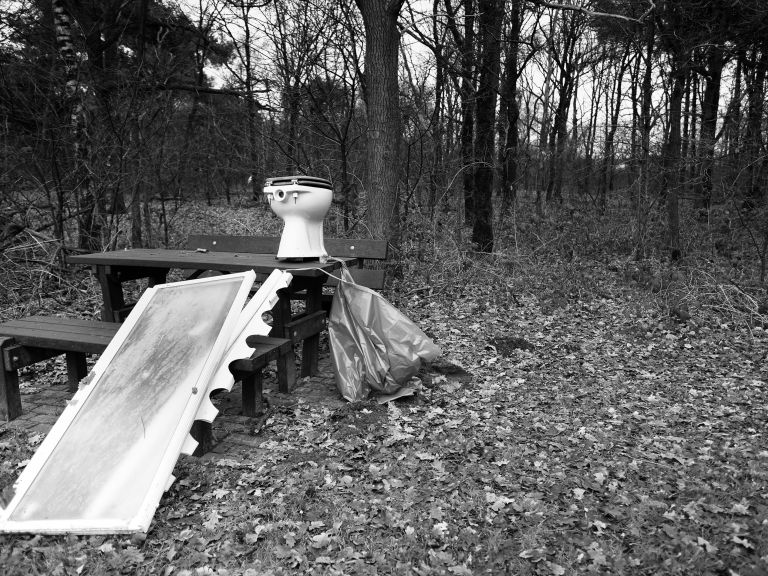 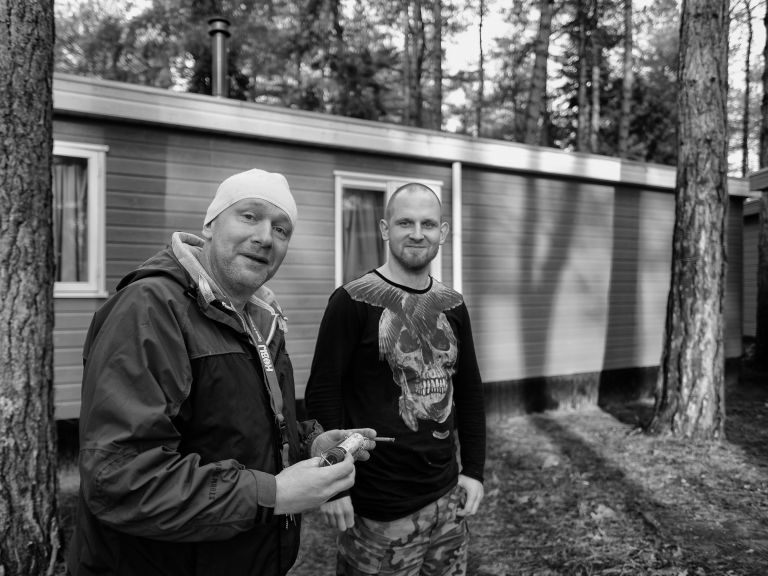 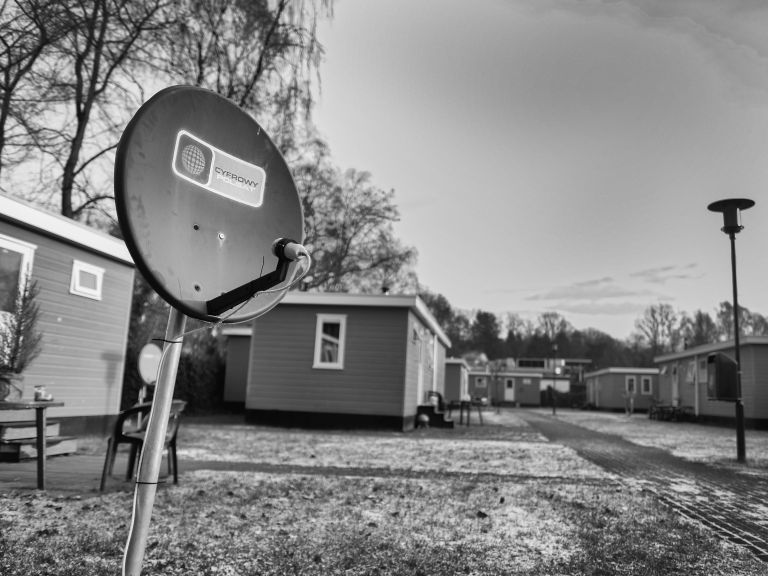 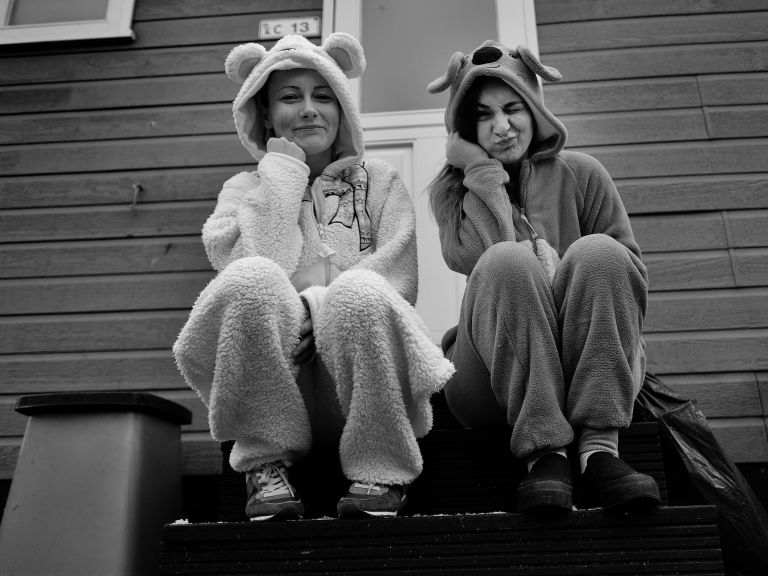 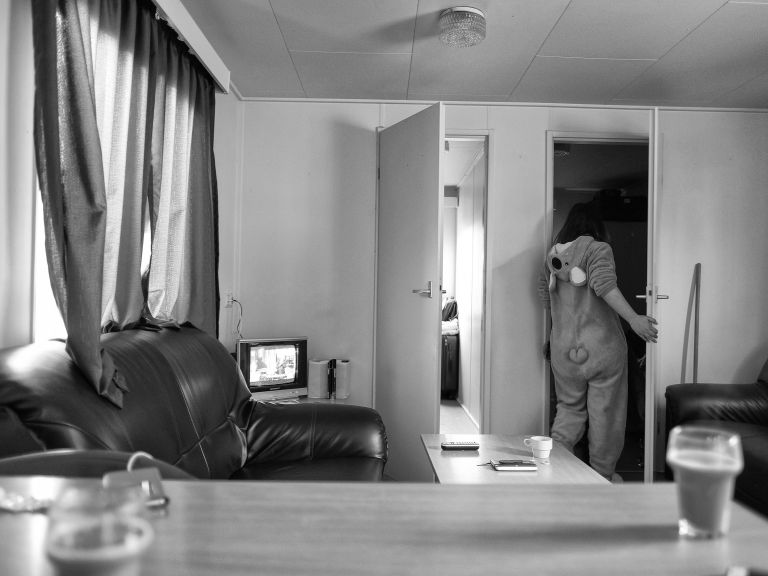 Livingroom in a caravan 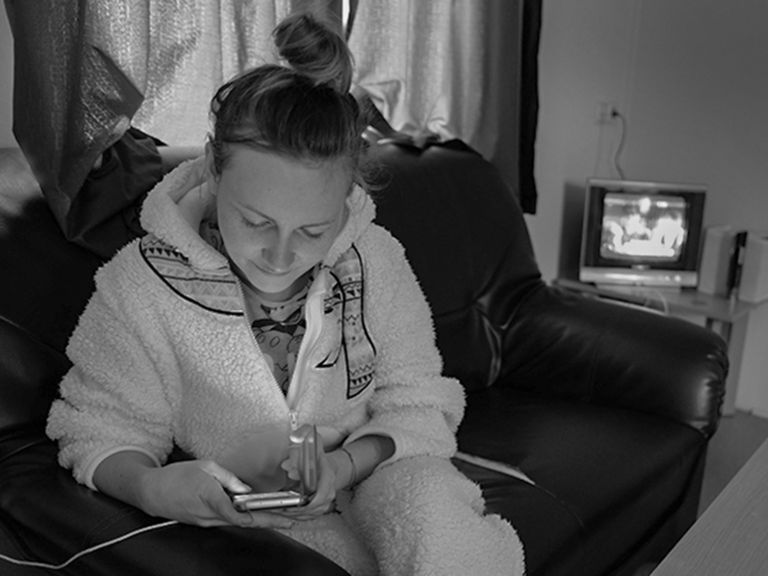 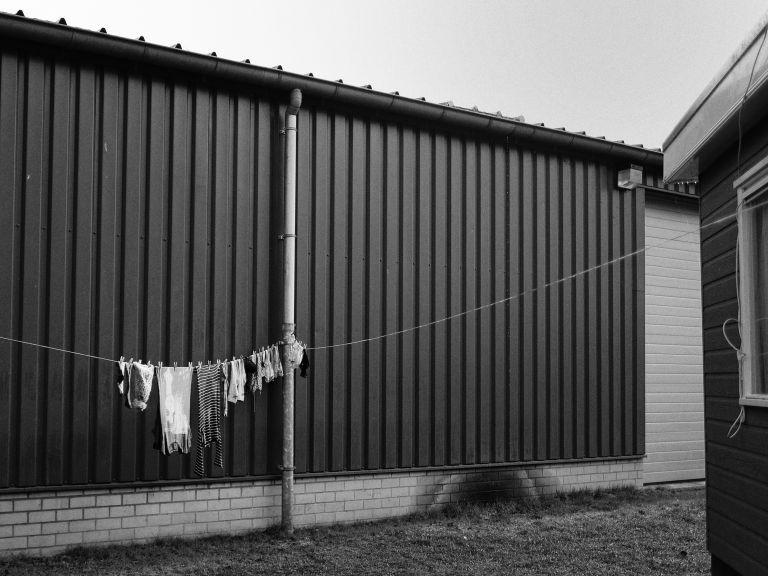 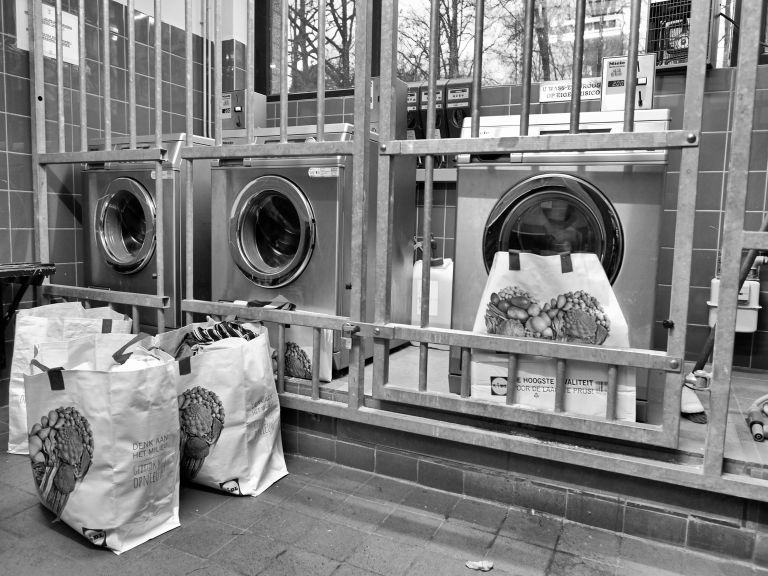 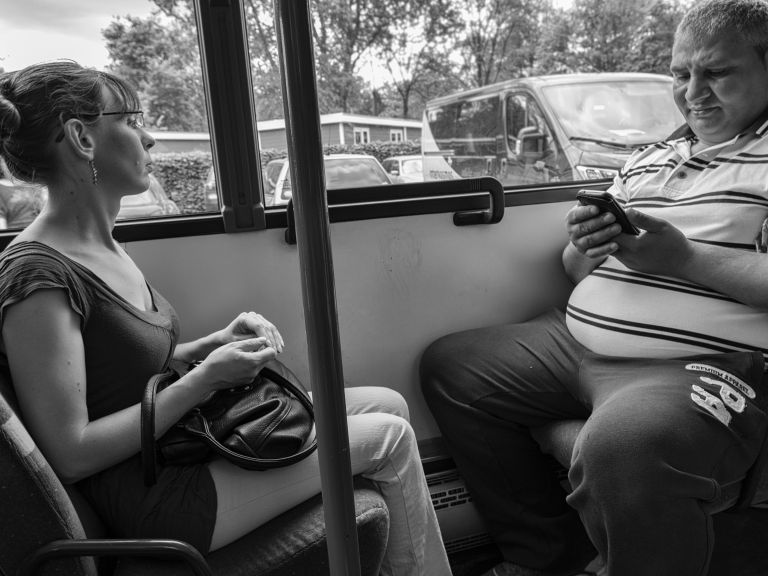 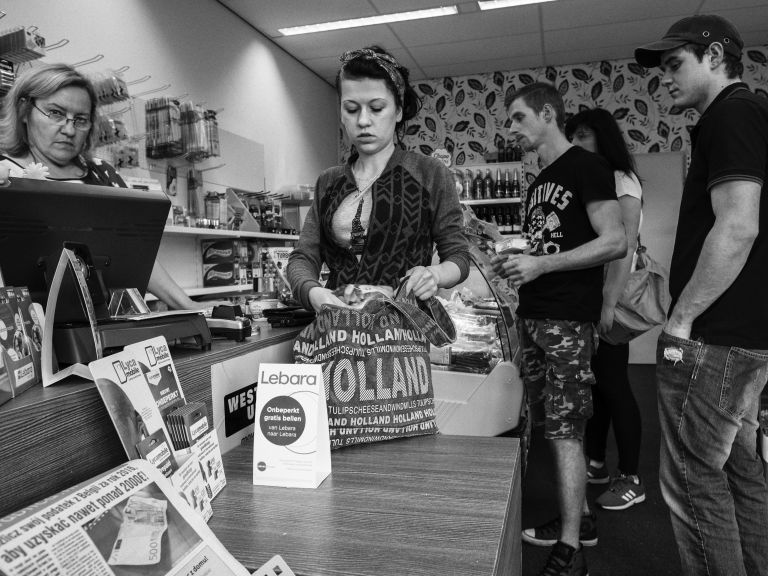 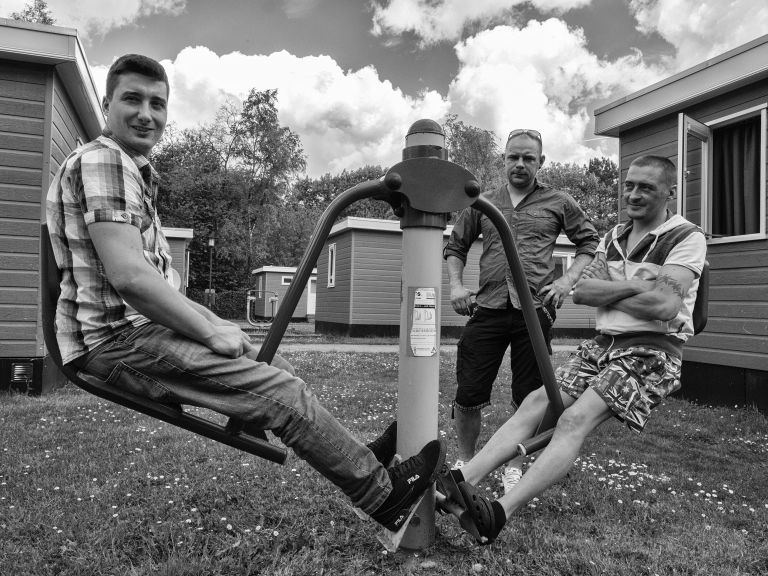 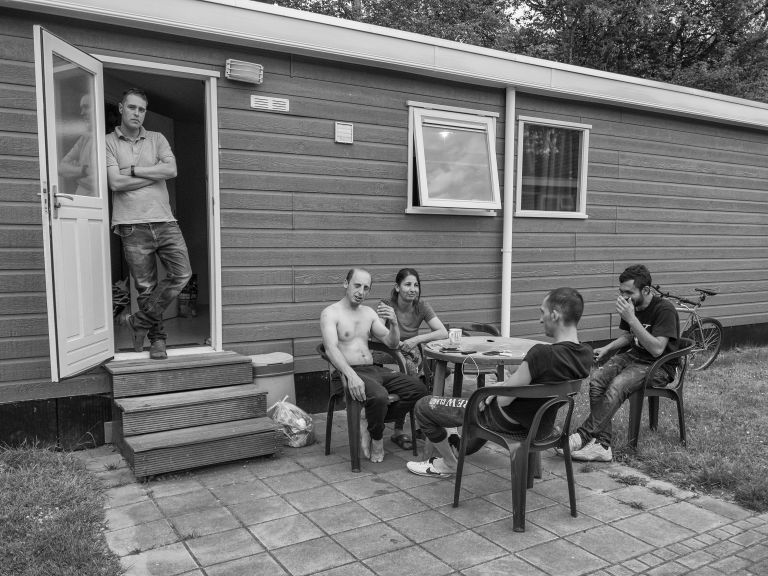