Eric is born in the North of Congo, that by Mobutu in the 70ties is named Zaïre. He escaped the conflicts in his homecountry more than 10 years ago to unite with his mother, brothers and sister who had left Congo before and meanwhile had a refugee status in the Netherlands. But because his mother was financially depending on benefit, Eric was not qualified for family reunification. Ever since he roams from one illeagel livingplace to another, from a former garage to ex-office, often without any facilities, without any money and without any future. The Dutch Governement does not send people back to Congo because of the precarious political situation in the country but also does not give them a residence permit in The Netherlands. Eric hovers in between systems and sees his life pass by, without hope without perspective. 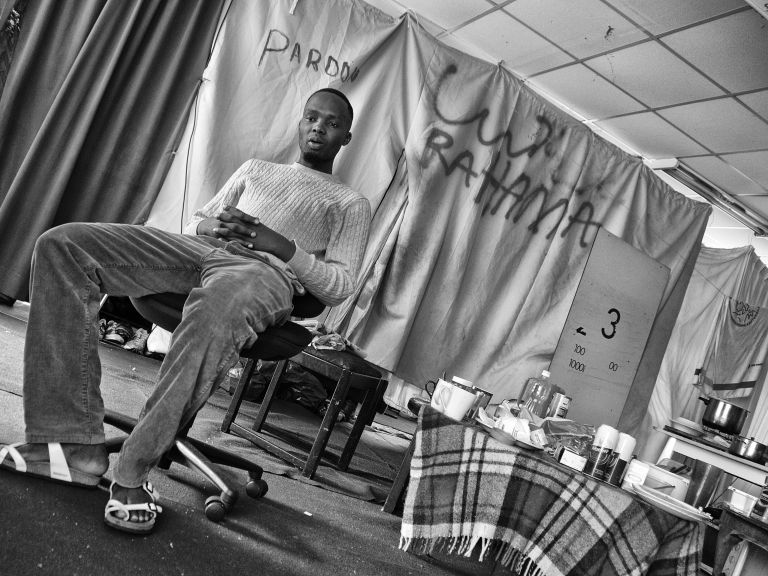 Eric sitting in his room in the Fleeing Garage 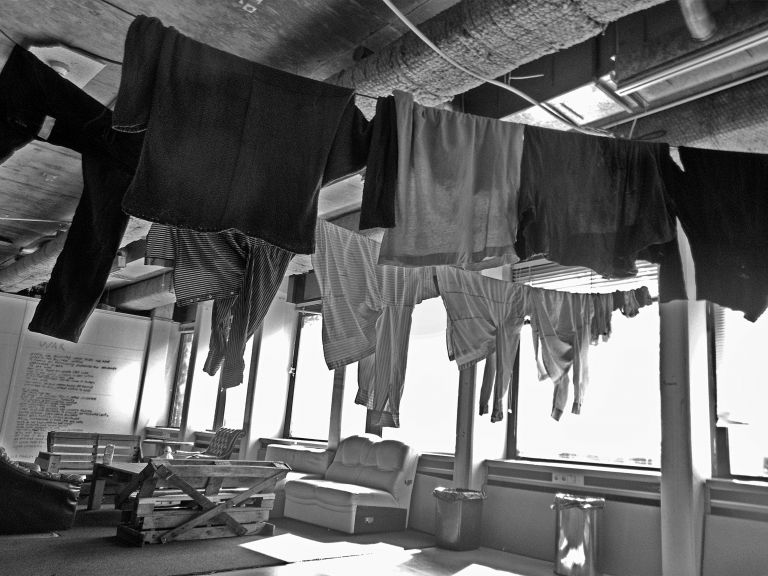 Wash hangs to dry in the Fleeying Garage. 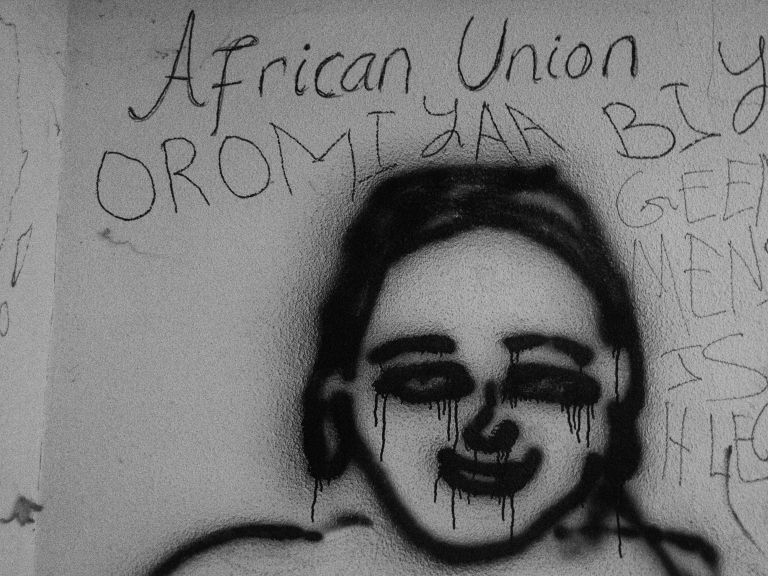 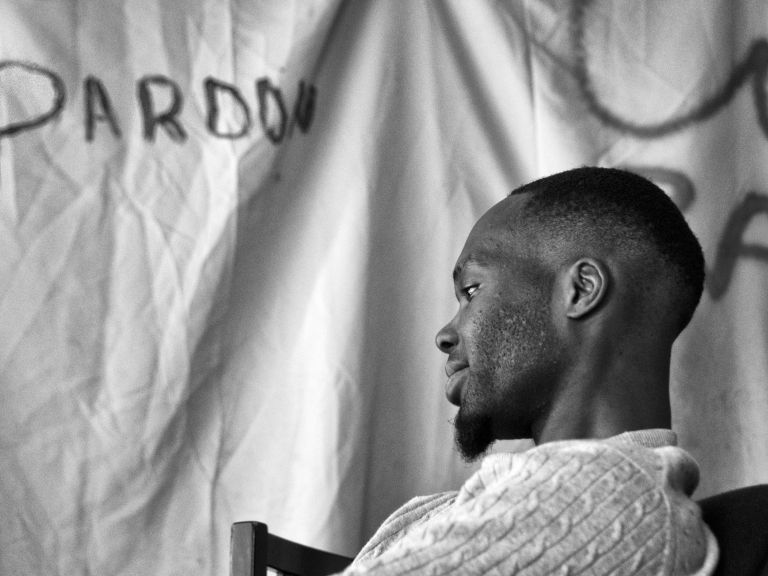 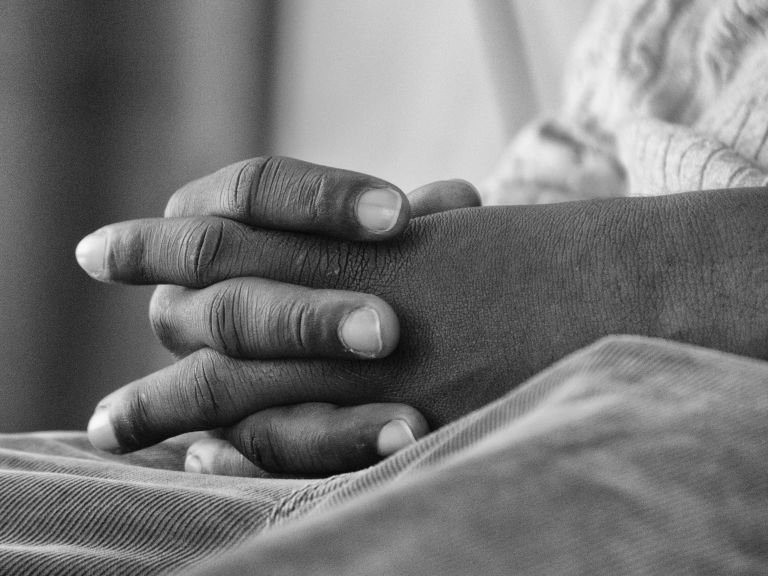 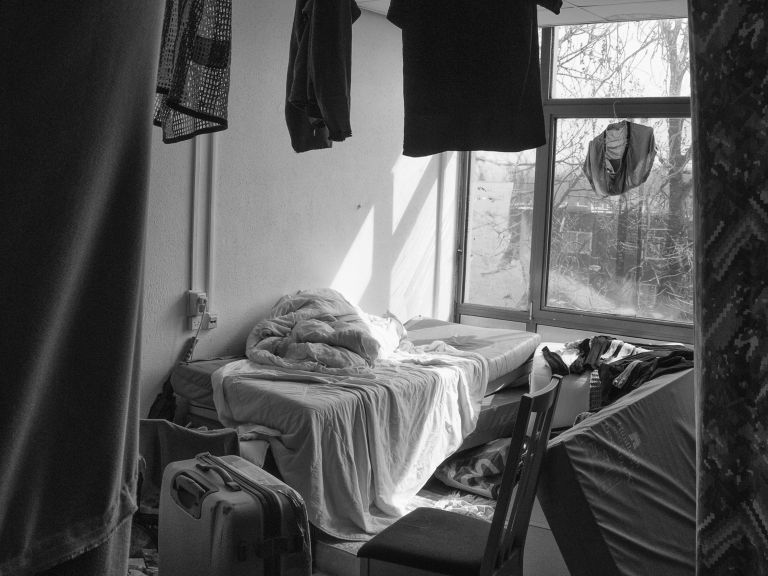 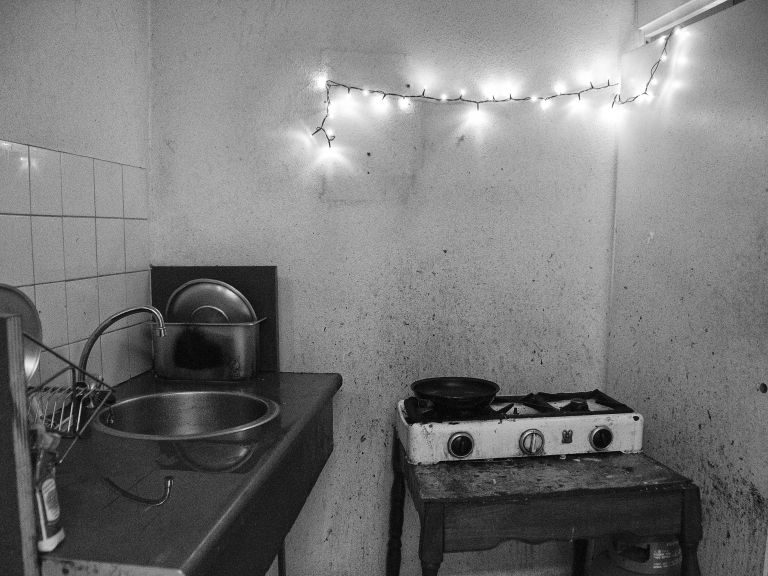 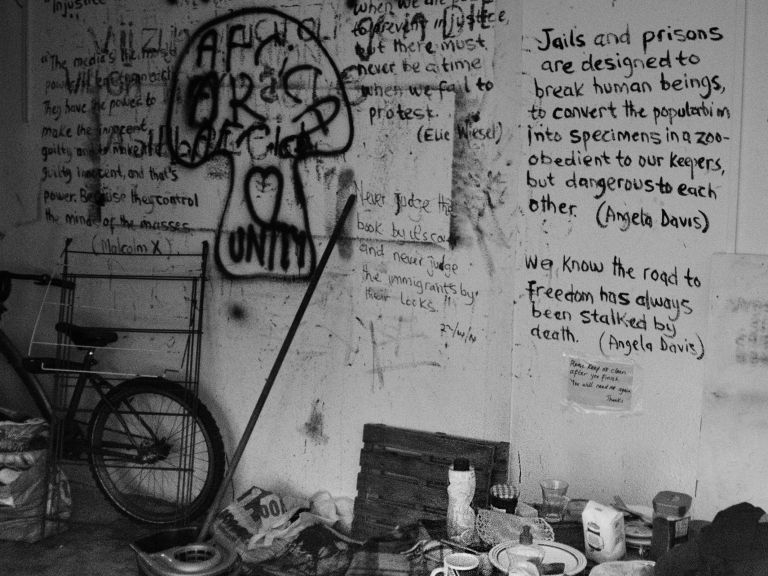 poetry on the wall 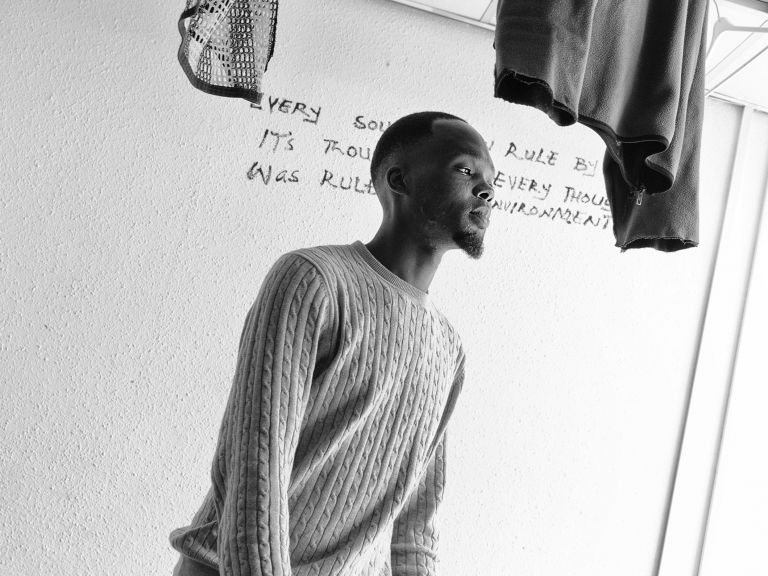 Eric on the move again