Restricted military area of Mezen. 300 km from Arkhangelsk and few kilometers from Polar Circle.
In this hostile territory, where environmental and climatic factors make everyday life hard and strenuous, computing errors in the trajectories of satellites from Plesetsk’s Cosmodrome become an unexpected resource. About 500 km North of the launch base, there is the area where rockets are recovered by the inhabitants. It is a quite large area where, between forests and tundra, there are about ten villages.
Inhabitants of this area - who base their own survival on hunting and fishing activities – are used to build daily life objects, mostly sledges and boats -called "racketa" with fragments of space rockets. They even illegally sell the other internal metal components as gold and titanium.
The recovery operations take place during the winter, in which the river beds freeze and become roads more easily passable with sleds and cars.
Life for the inhabitants of the area is easier in the winter because the rivers freeze and are used as roads.
There is a tacit acknowledgment between local residents and the Russian government. Who among the inhabitants wants to recover rockets can do it. As long as they do not make an illegal business.
There is a highly toxic substance in rockets that is used as a propellant. It is called heptyle - unsimmetrical dimethylhydrazine.
Officially, the Russian government claims to have used it until 2006. According to the testimonies of the inhabitants, there are many cases of cancer in the area.

Before the collapse of the Soviet Union the most important space base was Bajkonour, now belonging to the independent Kazakhstan. After the second half of the 90’s Russia has increased the launches from the Plesetsk base to avoid paying the rent to Kazakhstan, and is actually planning to augment the launches to the 44% of the totality of annual launches by 2020. For many years the spaceport and the city were kept secret. Only in 1983 the Cosmodrome was officially mentioned for the first time in the national press of the USSR.
From Plesetsk many of the navigation satellites, the weather satellites, and the majority of the military satellites are launched for a wide range of purposes. Since 1997, more than 1,500 launches to space have been made from this site, more than for any other launch base. At launch, each satellite is supported by four propulsion rockets that, disengaging when it reaches orbit, finally fall on earth: according to the official trajectories, any fragments should land in the Arctic regions because poorly populated. In many cases, however, they affect the most populated areas in the South. 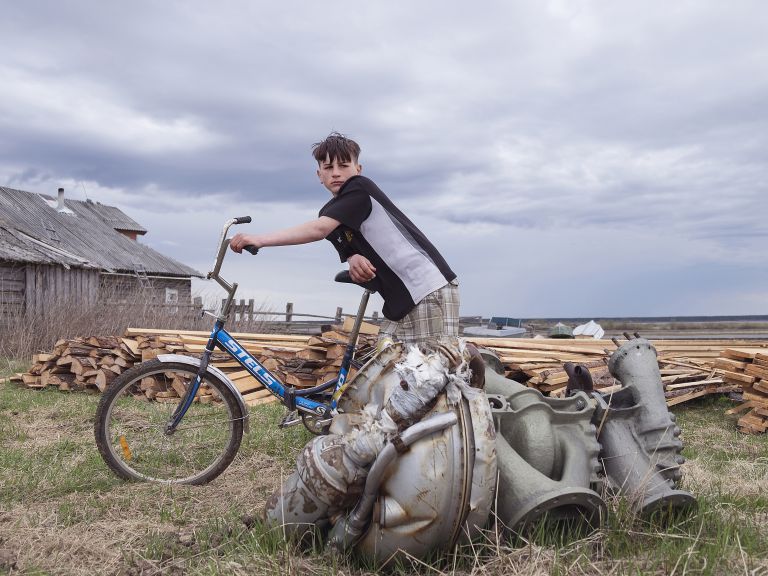 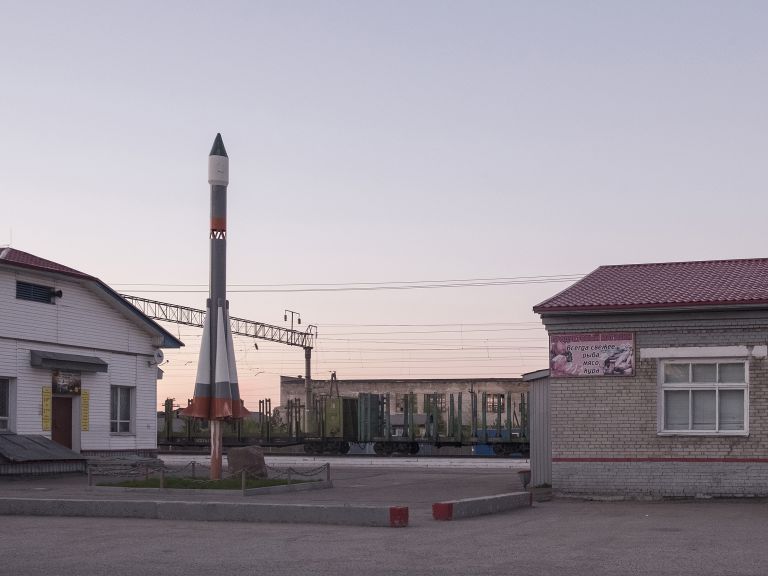 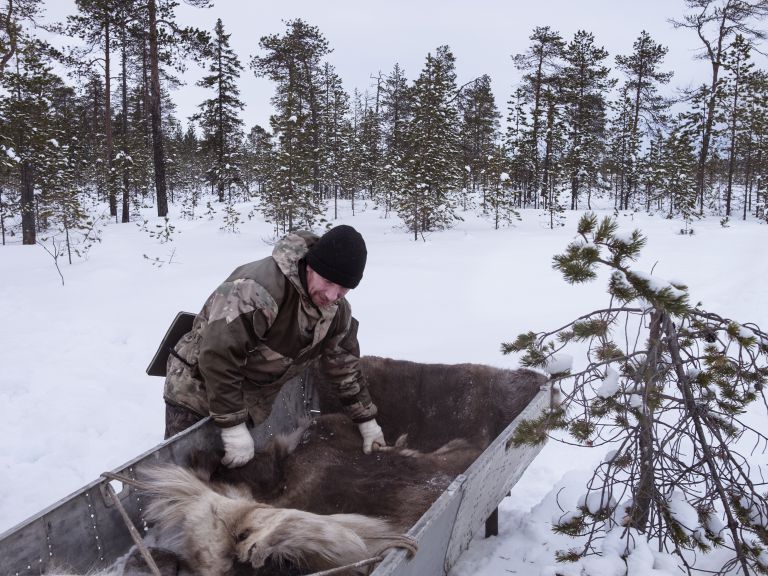 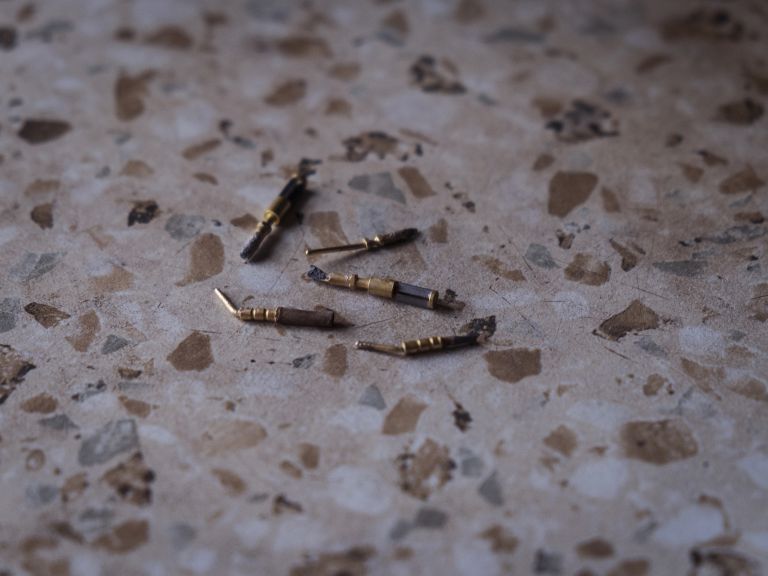 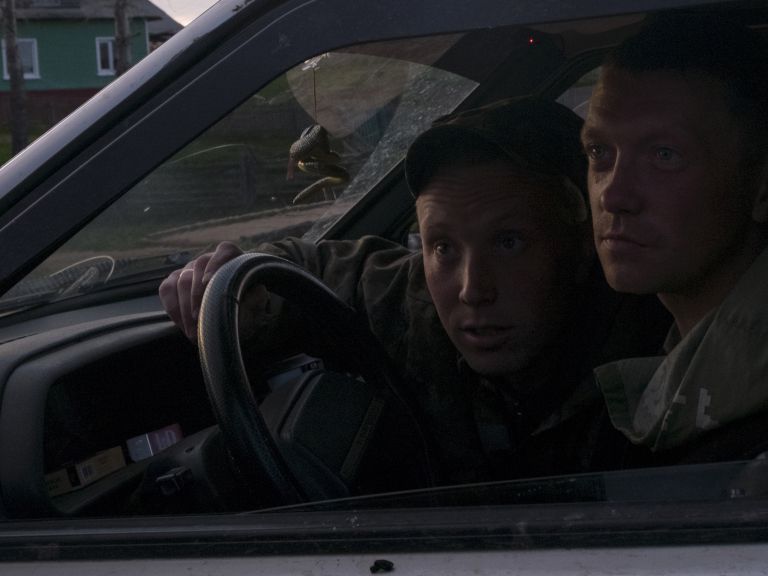 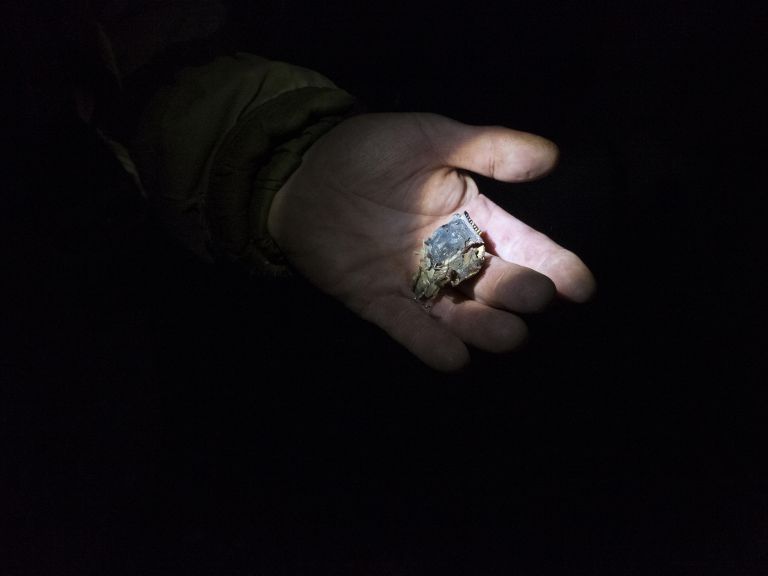 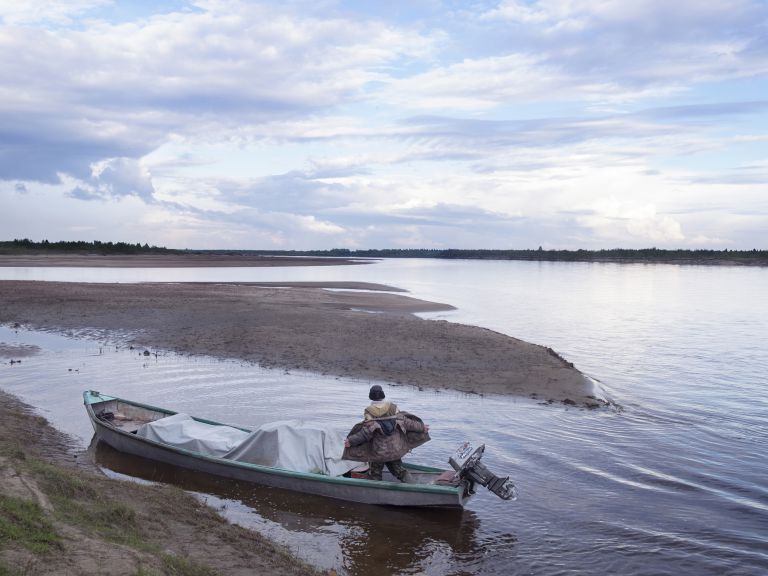 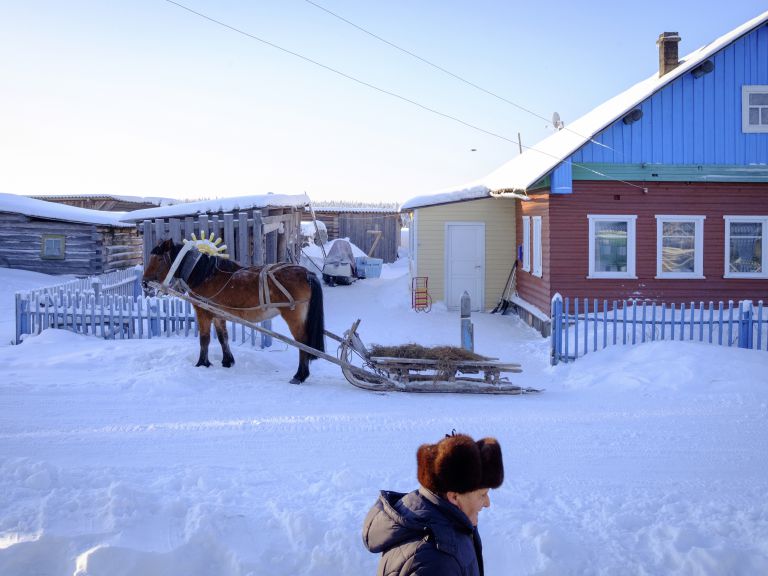 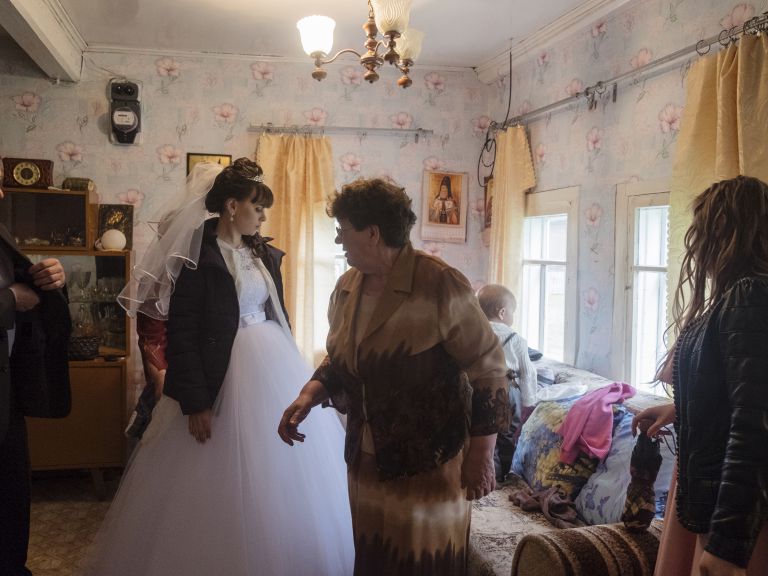 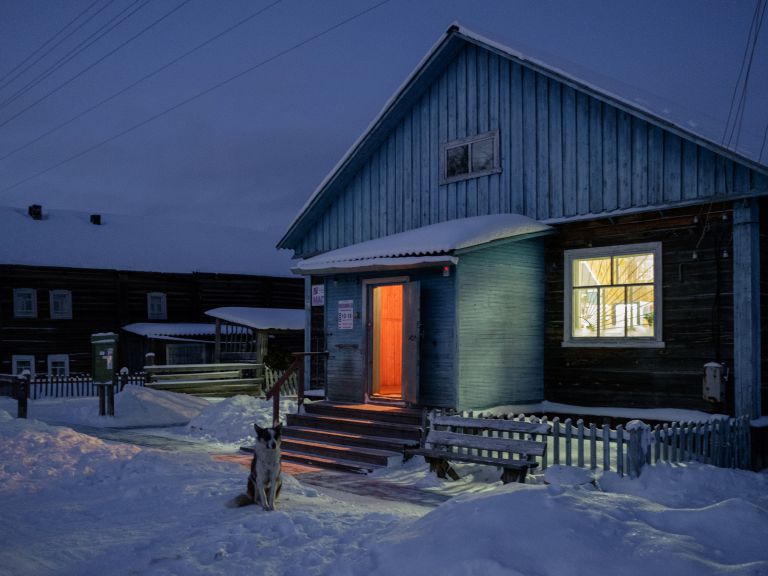 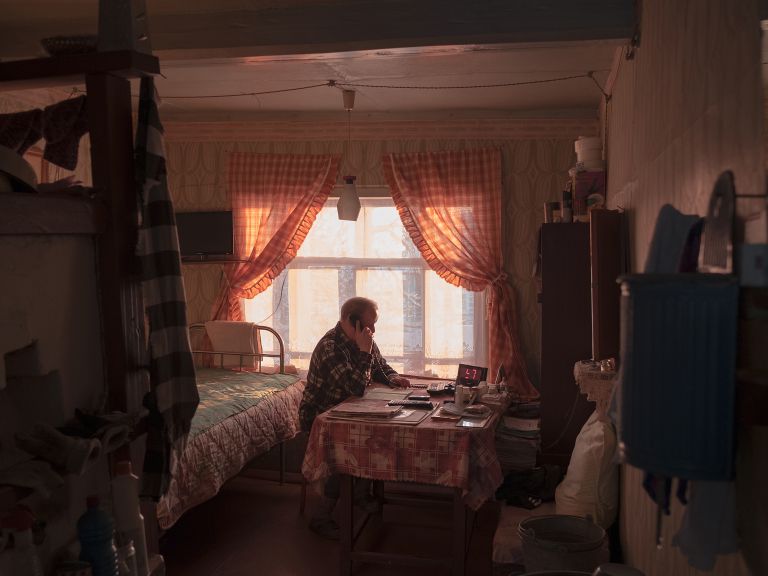 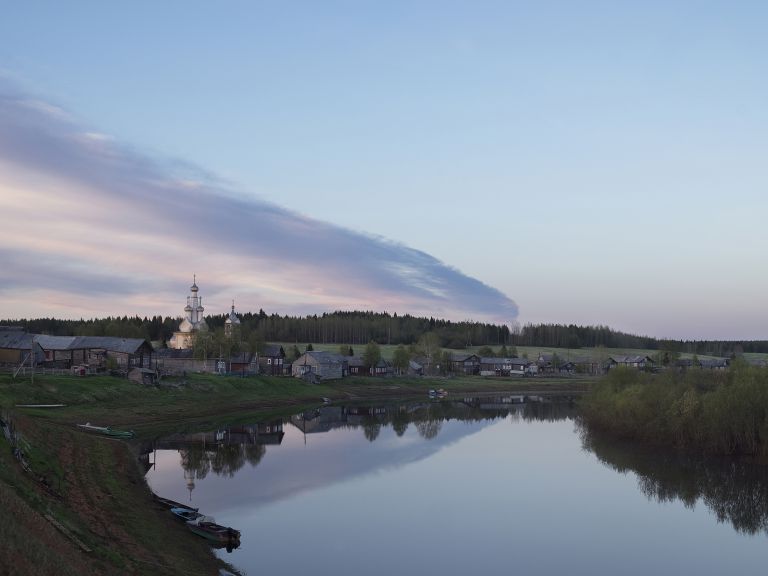