A series about gentrification and the disappearance of neighborhoods.

In a small corner of Queens in the shadow of Citibank Field there is a place that looks like the set of a dystopian movie. Willets Point, Queens, known for its junkyards, auto repair shops and recycling plants, has been nicknamed “The Iron Triangle” and for good reason. The streets are unpaved, cars are stacked on top of each other and tires float in puddles the size of lakes.

The businesses have been fighting a long battle with past and current NYC administrations over eminent domain, but they have lost. The area has now been slated for redevelopment. There has been talk about turning it into everything from an Olympic Stadium to a convention center.

My motive in creating The Iron Triangle was to create a visual record of the area before it is all sanitized by shopping malls and frozen yogurt stands. To examine the stories of the people I met there – the immigrant worker whose family just left him; the small business owner being pushed out against his will; the people who work on minimum wage and are trying to get their car fixed cheaply because they need to get to work tomorrow.

These photographs show an area that was forgotten in time and asks the question: Does every place need to be completely developed? Is there no place for the run down, the beat up and untamed or does every corner of New York City have to be cleaned up and sanitized of its past? Willets Point is like a one eyed junk yard dog – only scary if you don’t know how to approach it. 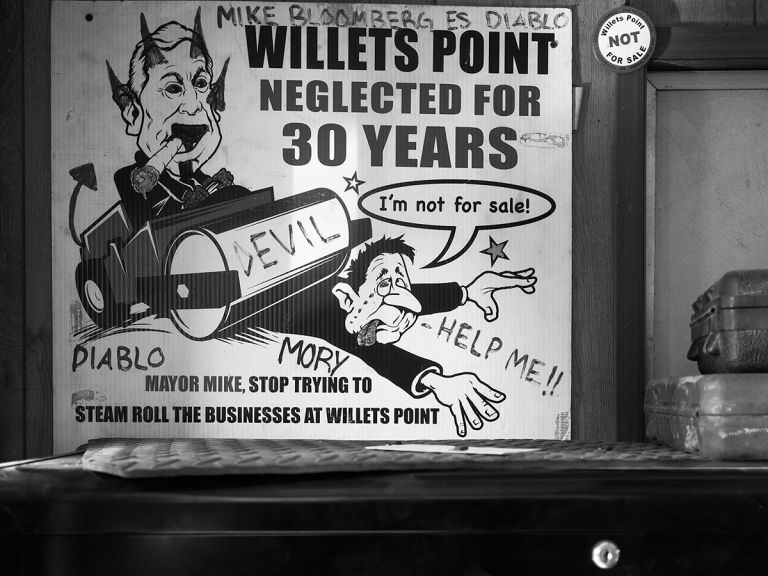 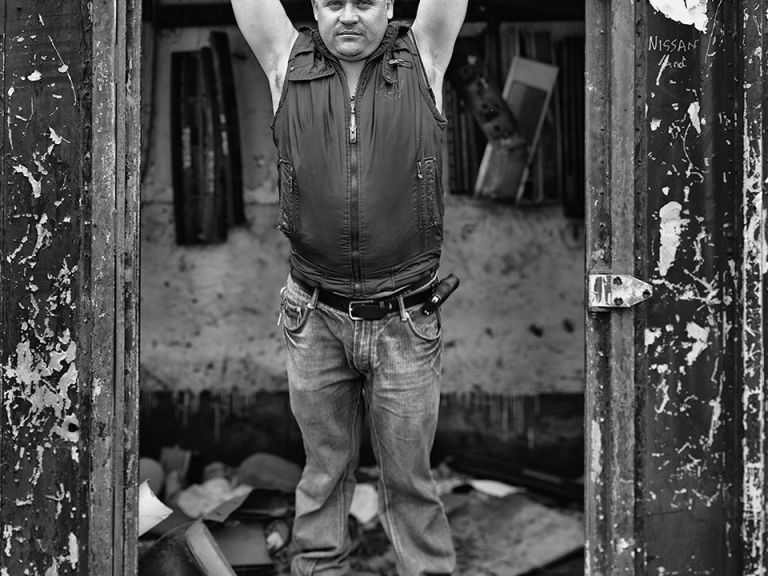 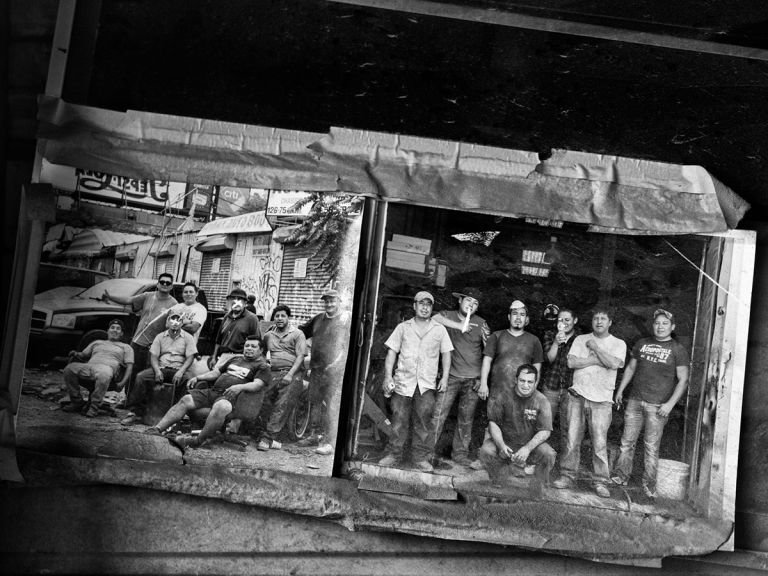 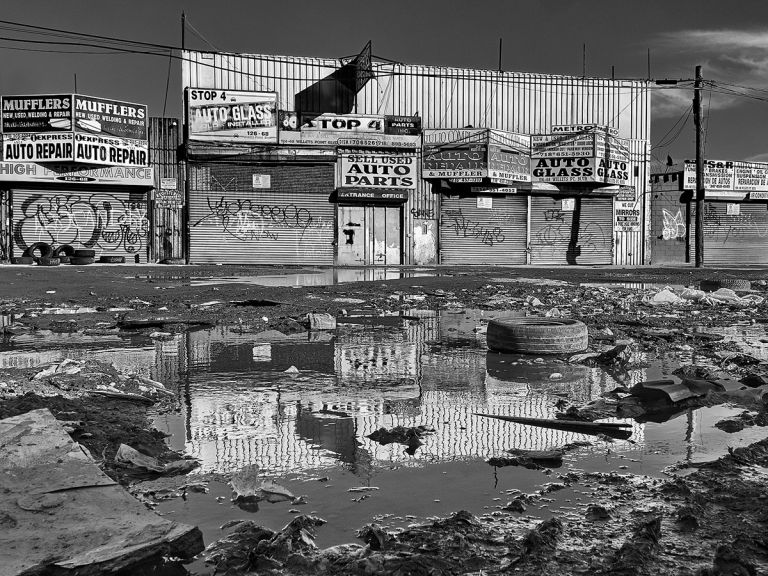 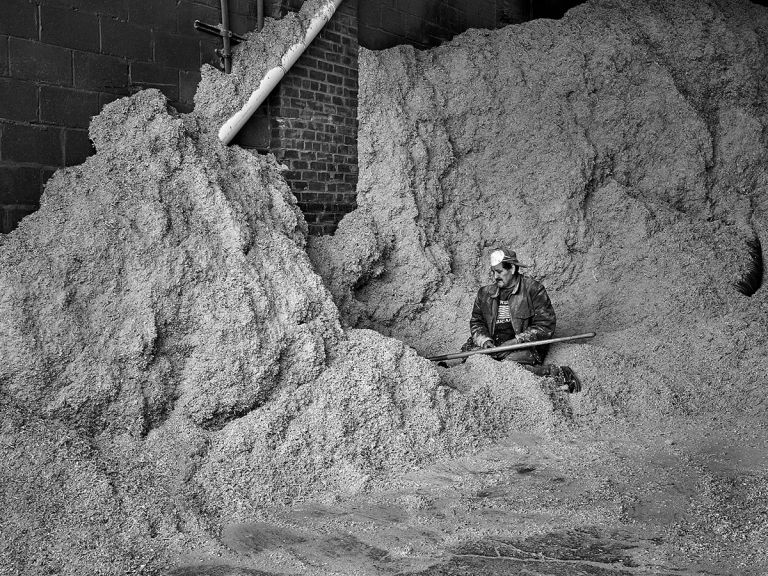 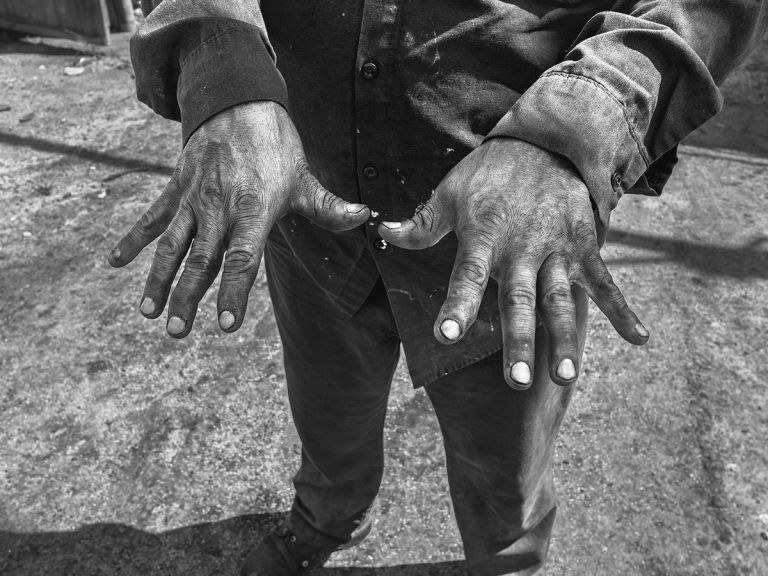 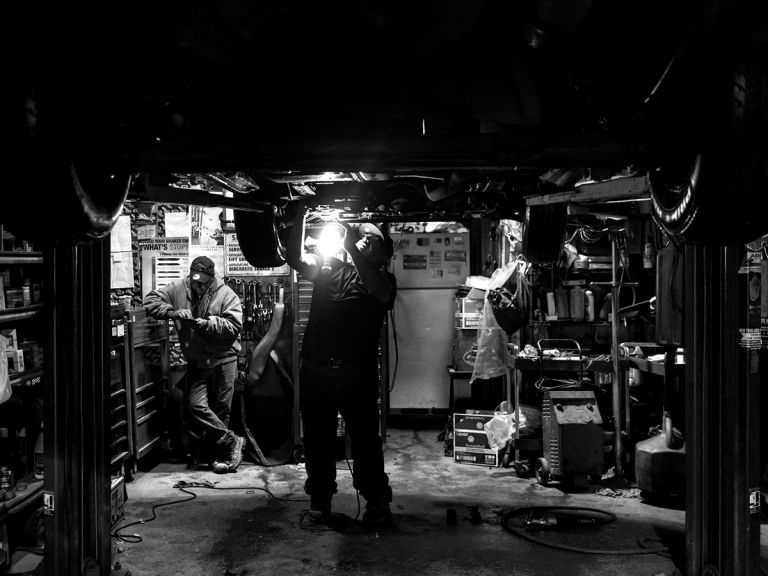 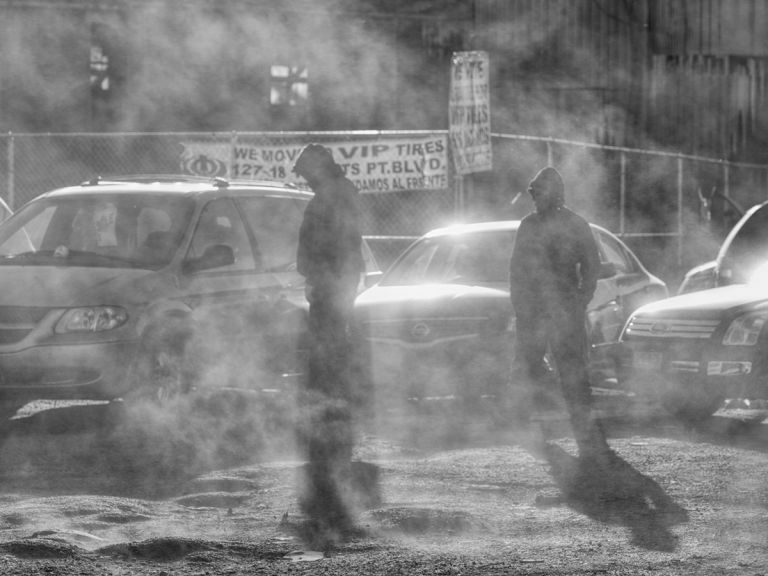 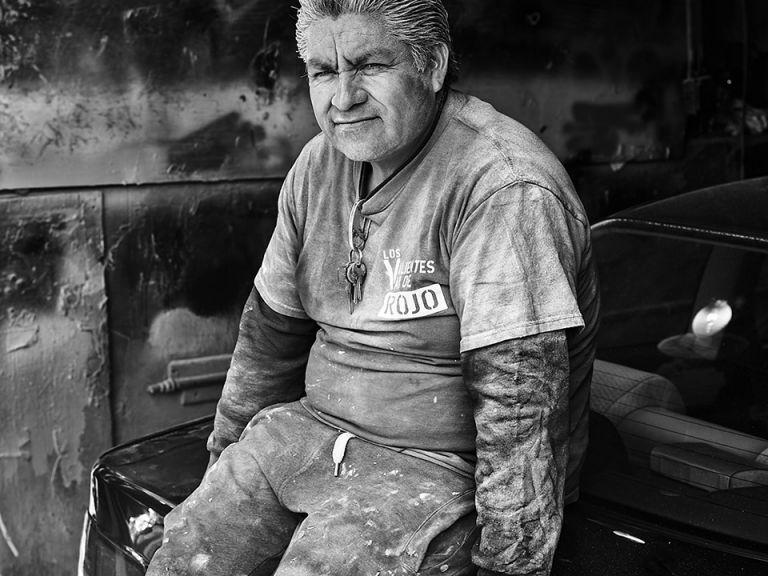 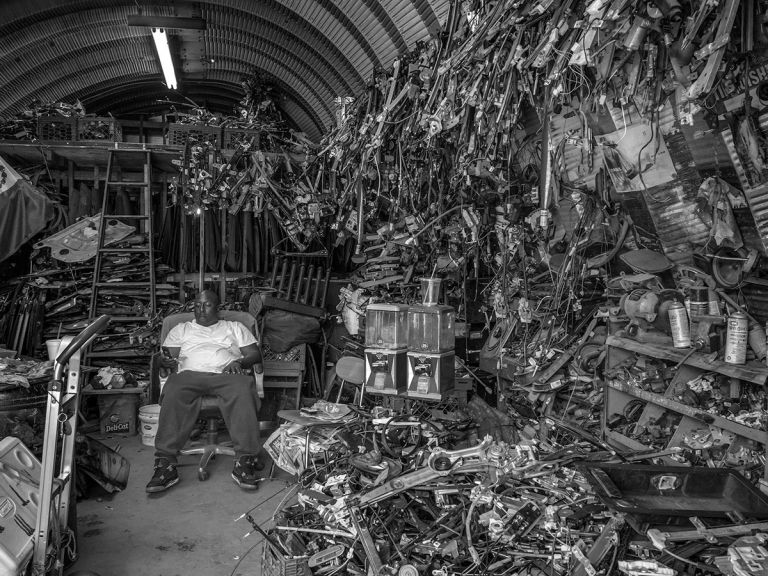 The Persistence of Steel 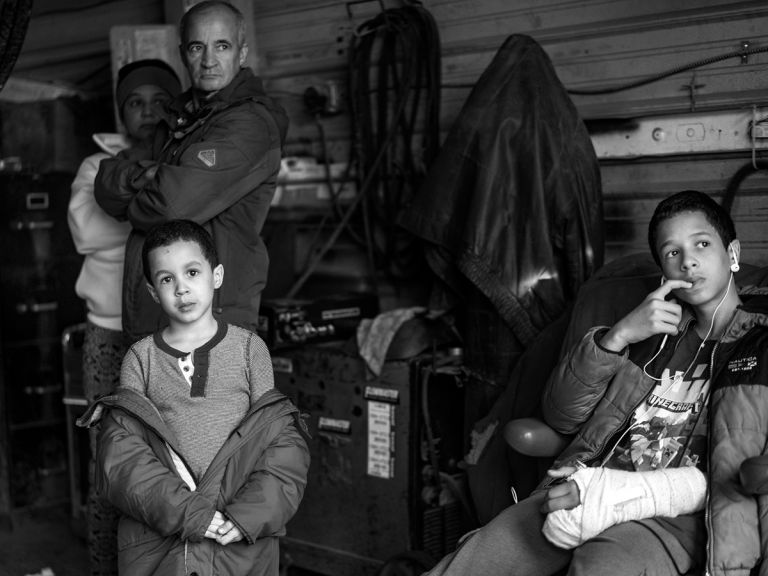 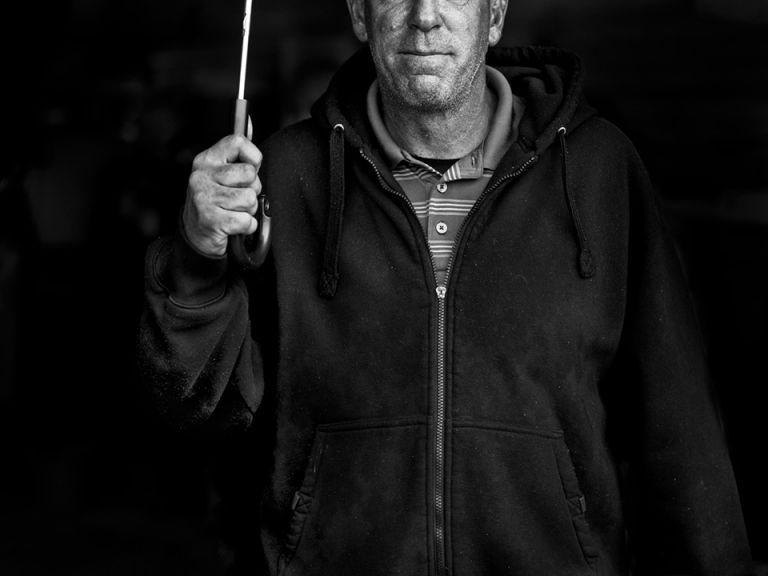