Documentation of the village Hirschhagen, which was originally built as an explosives factory

Hirschhagen is a district of Hessisch-Lichtenau and idyllically situated in the Kaufunger Forest near Kassel. While exploring Hirschhagen you will notice the special, peculiar construction of many buildings and the ruins in the village. Structures made of reinforced concrete in frame construction with oversized pedestals and massive flat roofs. The overhanging flat roofs are often greened and covered with trees. From 1936 to 1945, the National Socialists had built and operated one of the largest explosives and powder factories of the German Reich here in the uninhabited forest under the trivialising camouflage name "Friedland". After the war, the factory was dismantled by the Allies and several buildings were blown up. Other houses were first used as shelters for displaced persons and then rebuilt for commercial and residential use. Today Hirschhagen has over 200 inhabitants. A special form of peaceful use of war production sites. At home in a former explosives factory. 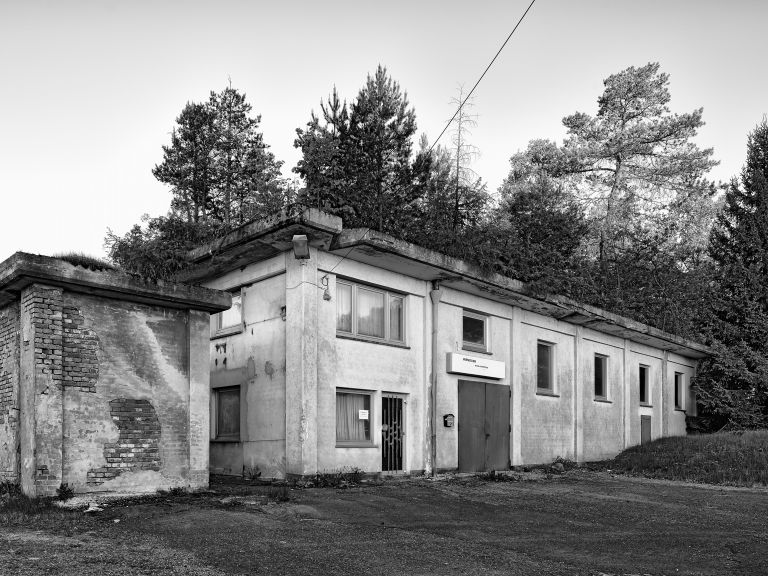 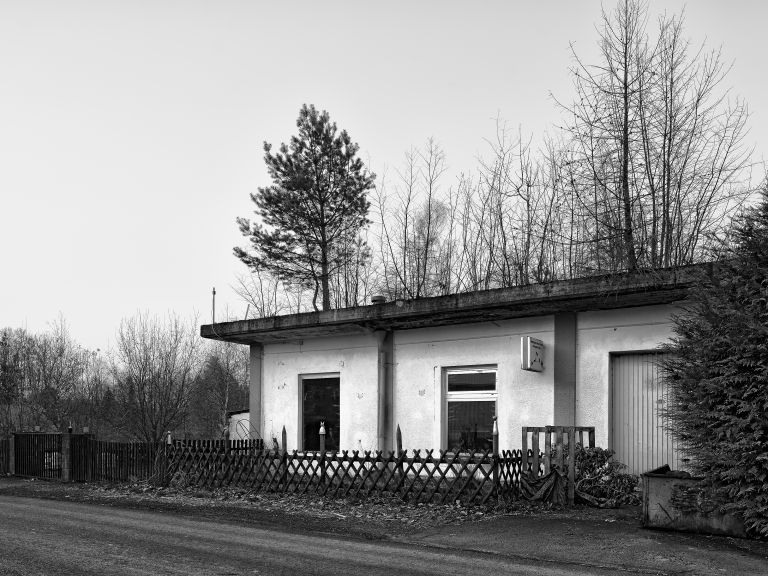 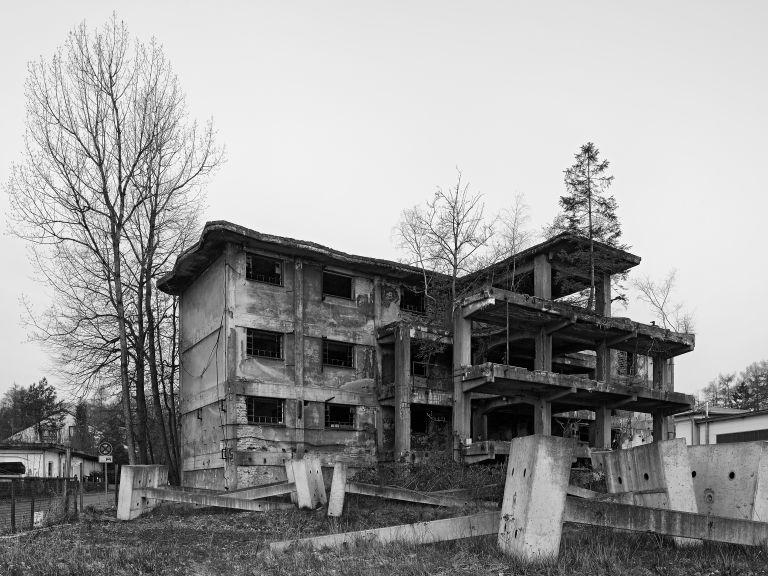 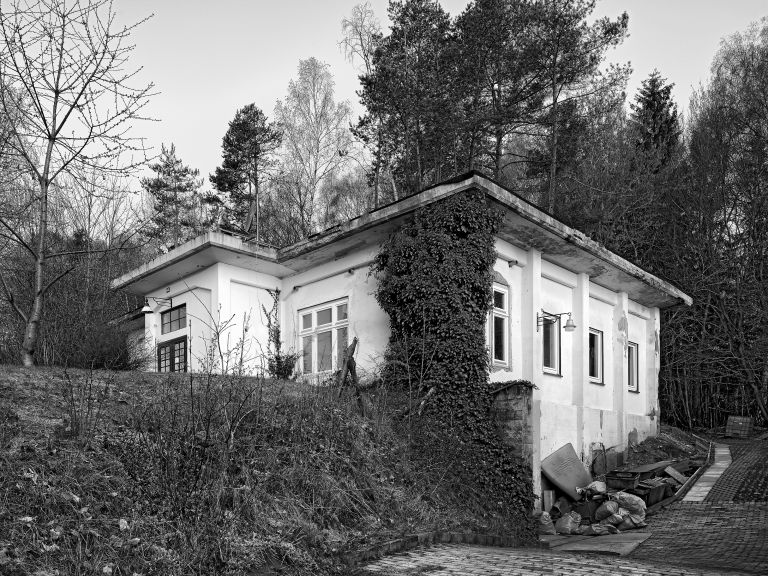 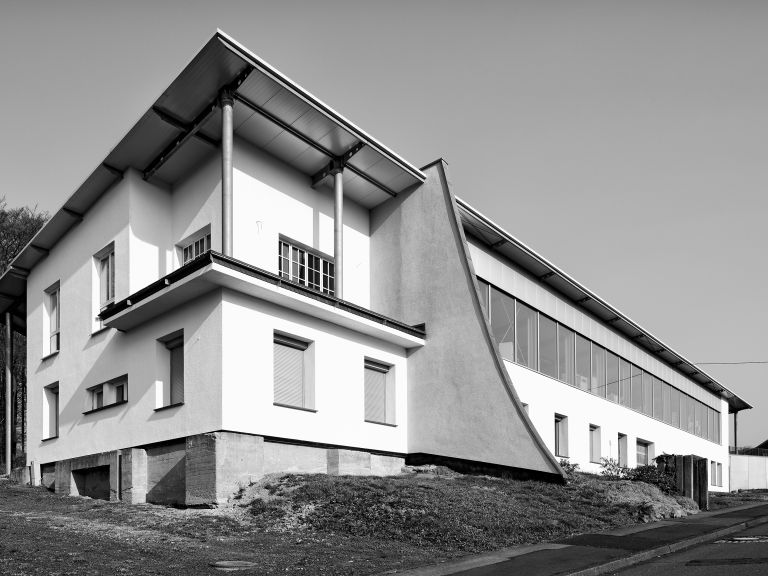 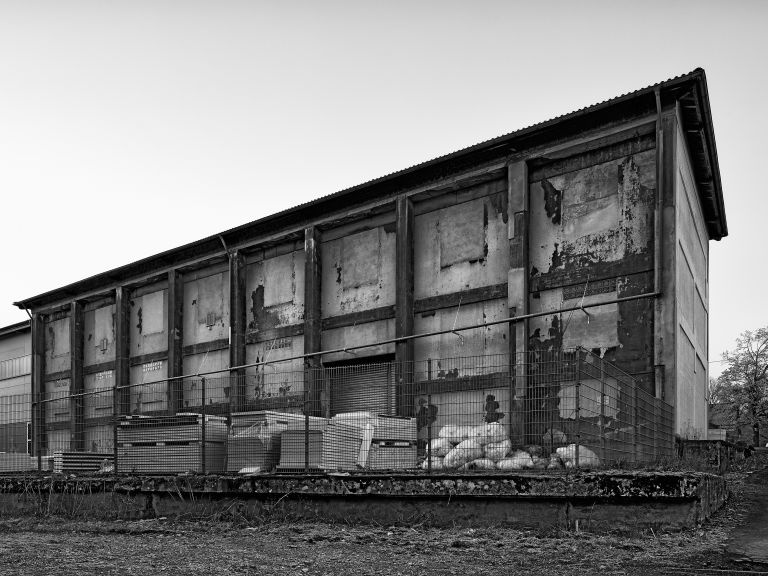 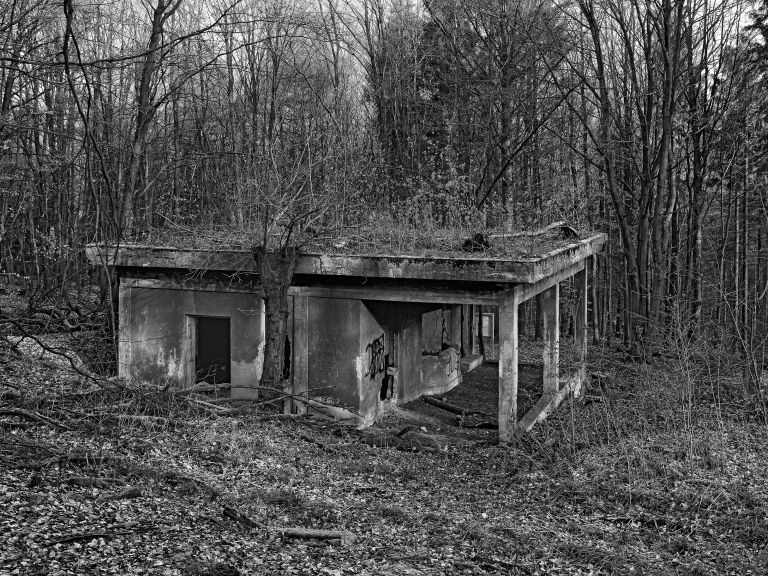 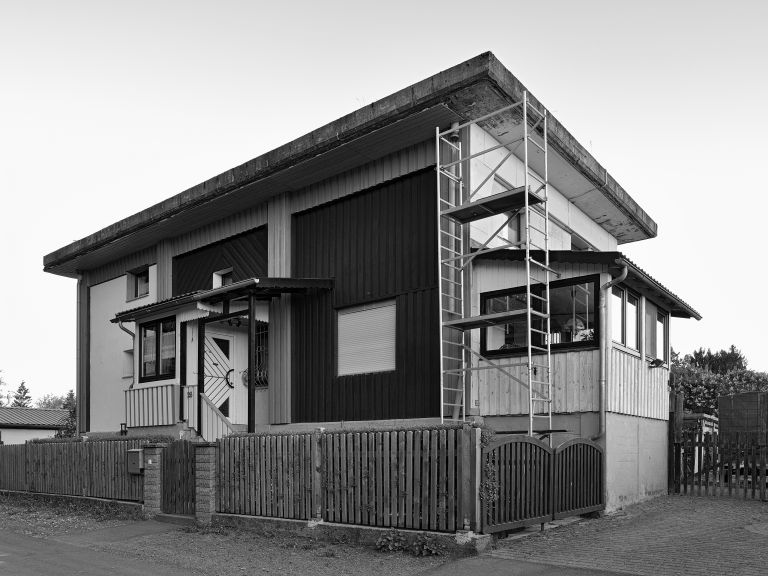 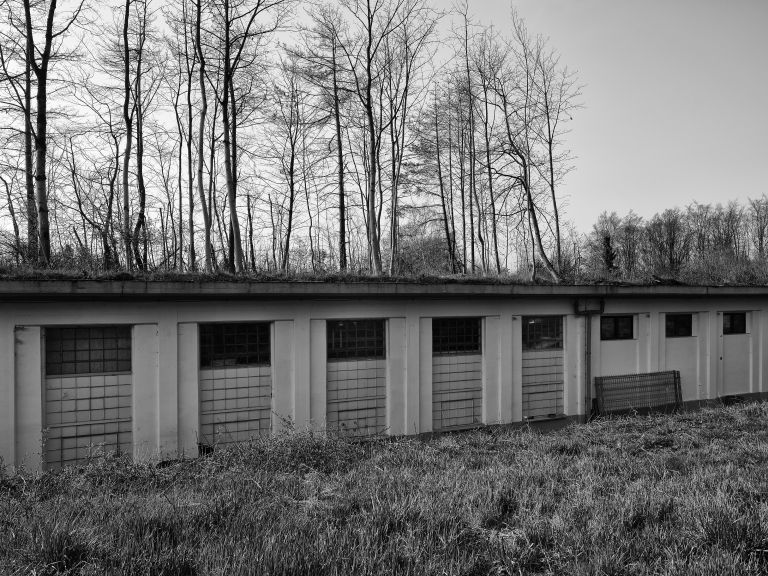 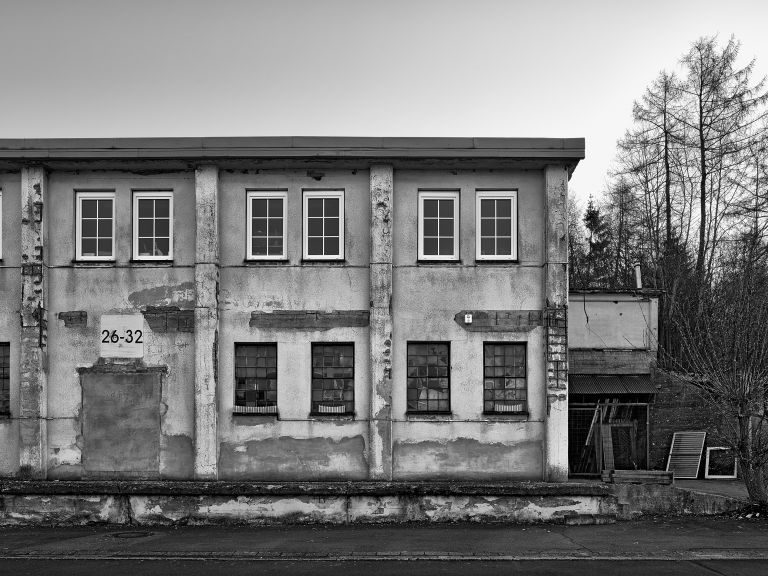