Project Detail: The poorest region of the European Union.

The poorest region of the European Union.

The Bulgarian region of Severozapaden has been considered the poorest of the European Union.

Since the admission of Bulgaria in the EU (European Union), the region of Severozapaden has been considered the poorest one. Located in the north-western part of Bulgaria, it stretches over an area of 19.000 mq and has a population of around 800.000 people. The GDP( gross domestic product) per capita income amounts to 8.600 Euro, 71% less than the European average.
Social instability and poverty are among the most important triggering factors of mental illness and mortality among the population. The WHO (World Health Organization) reports that mental health and other psychological conditions are influenced not only by personal peculiarities, but also by social and economical circumstances in which people reside, and, finally, by the general context they grow up into. Mental diseases are proven to have at least twice the probabilities to appear among poor people rather than rich ones.
Besides the severe situation of the five most important cities (Vidin, Vratsa, Montana, Pleven and Lovech), the most alarming issue can be found in the similar state of abandon that people who live in the surroundings of those cities have to deal with.
There, whole families live in absolute poverty, without any economical or healthcare assistance. Many are the encountered cases of people dealing with severe mental diseases. 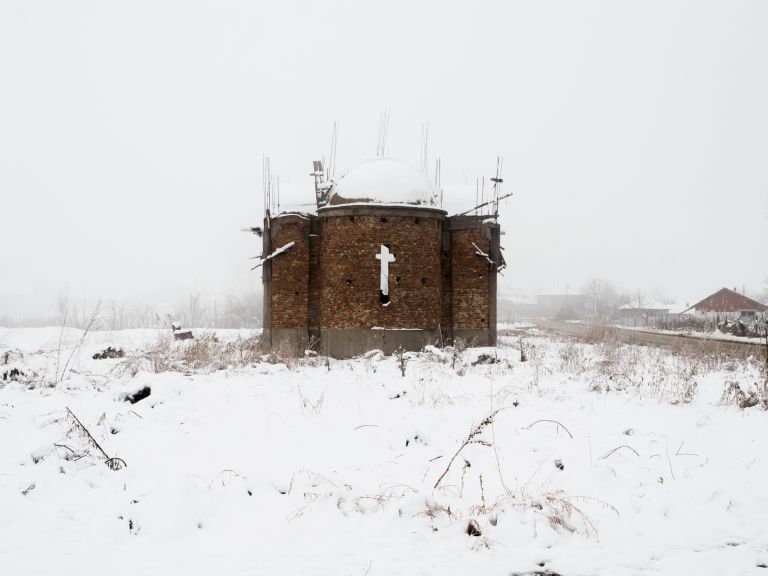 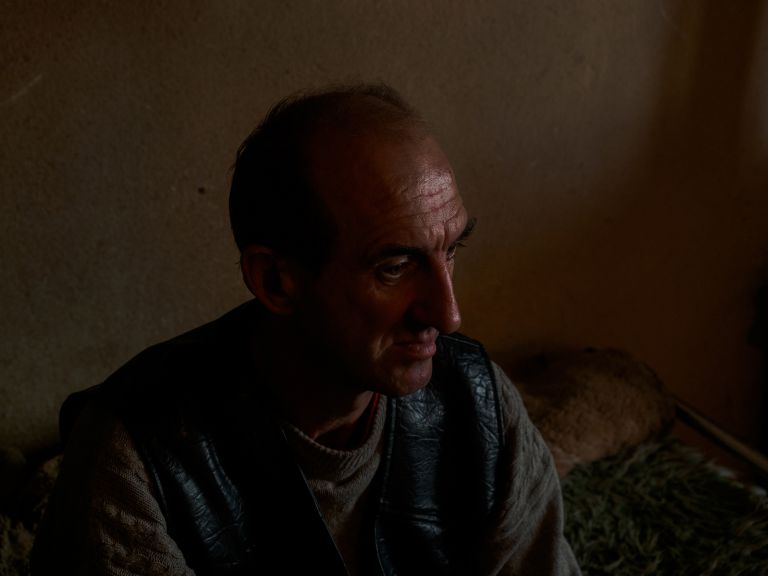 A farmer in misery. 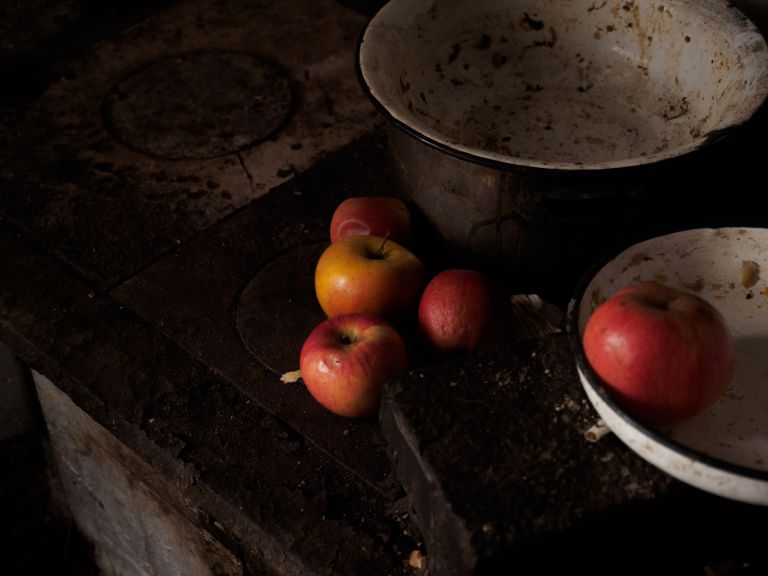 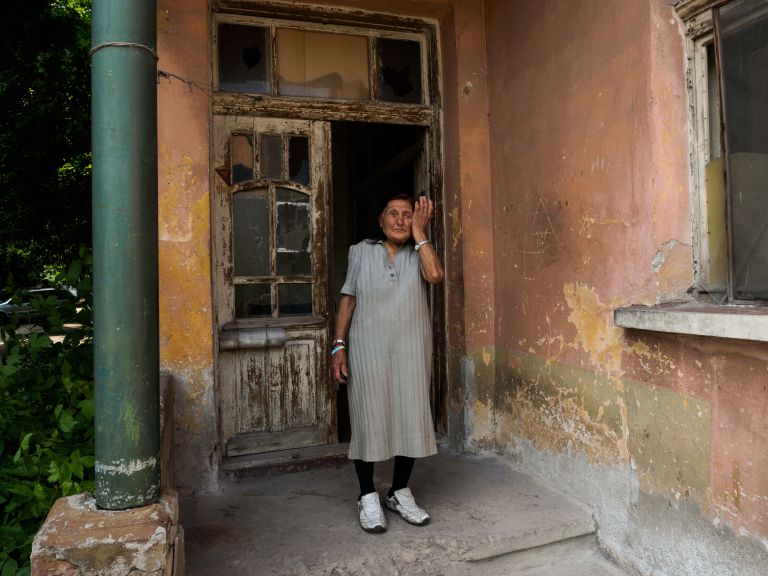 A woman cries for her ruined house. 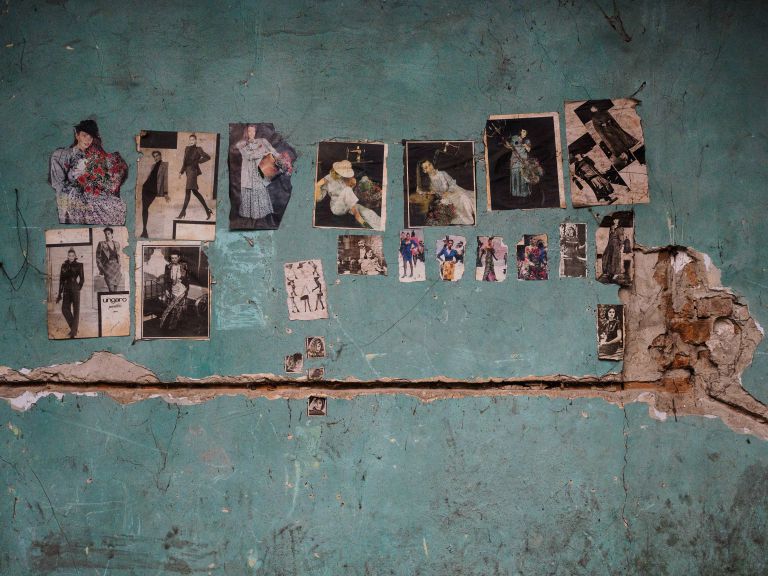 A wall of the house. 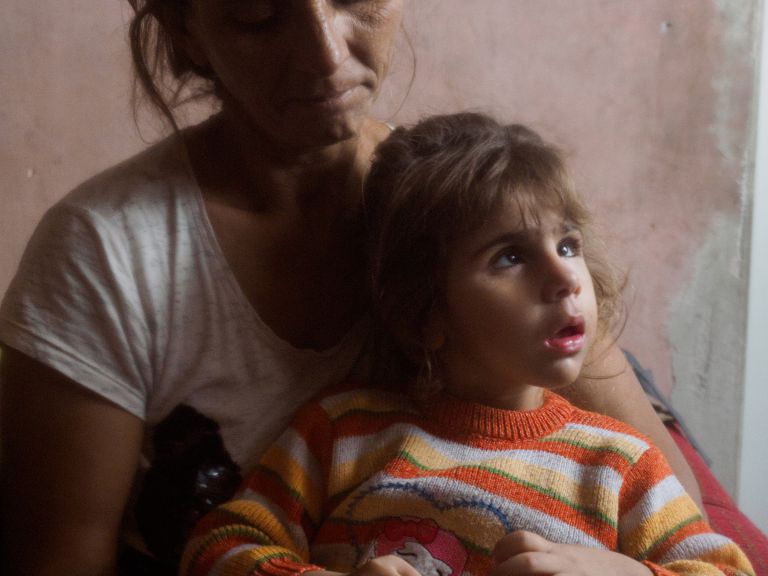 Boryana and her mother. 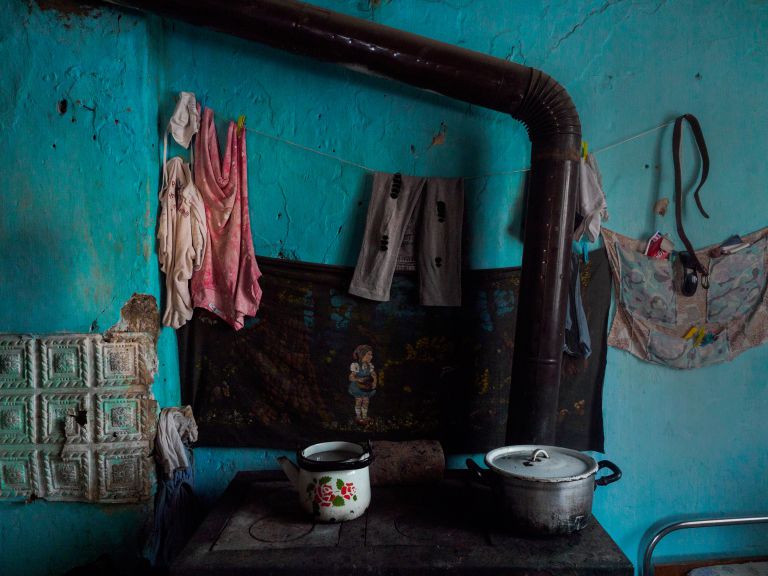 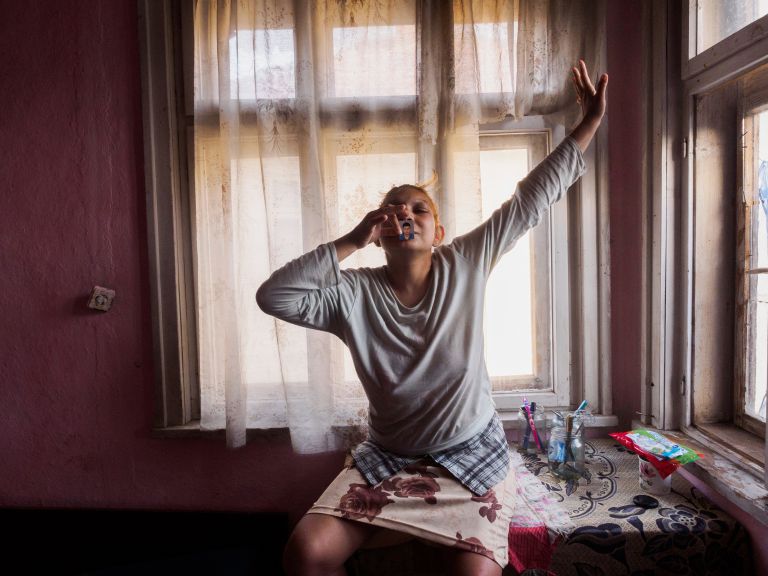 A girl suffering from mental disorders. 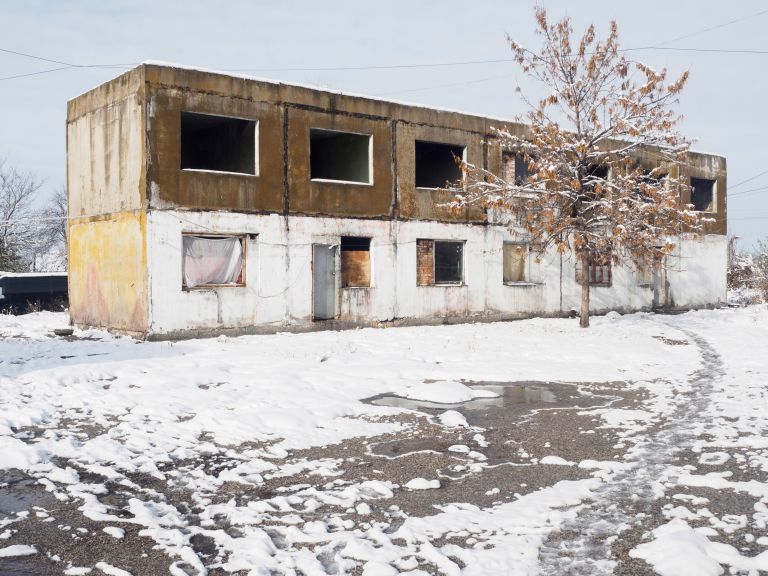 An inhabited house in the gypsy ghetto. 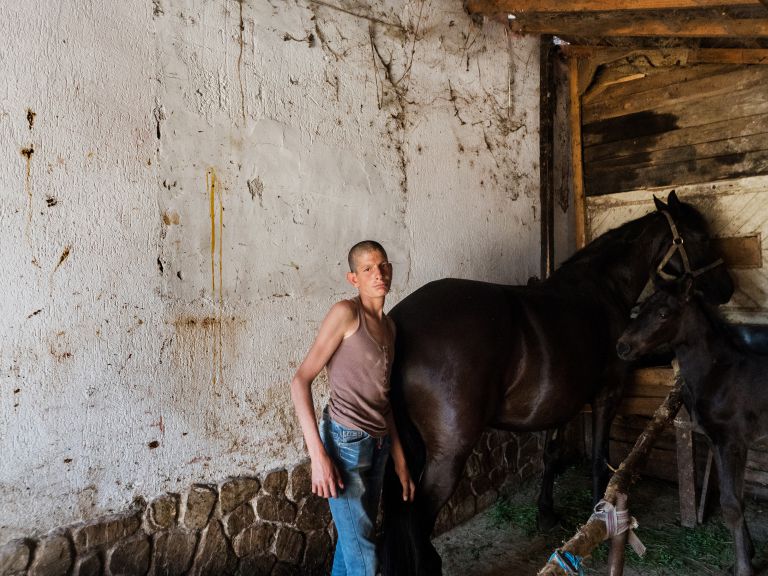 A gypsy farmer with his horses. 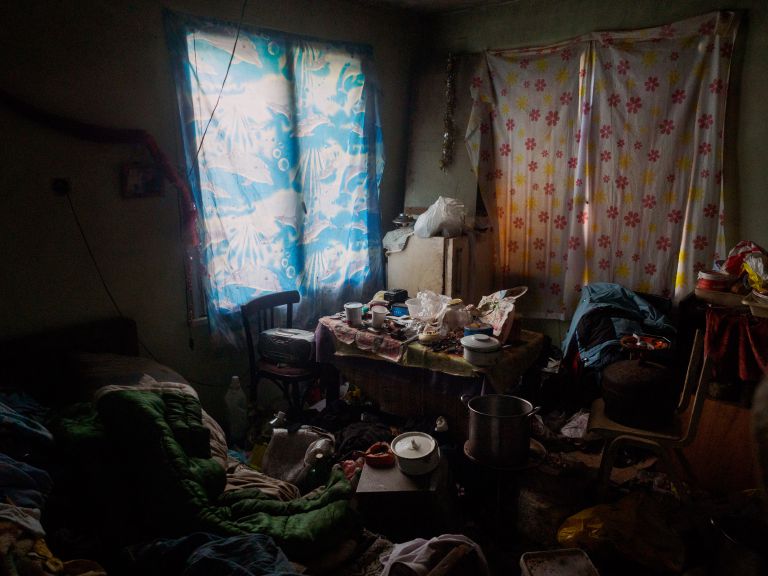 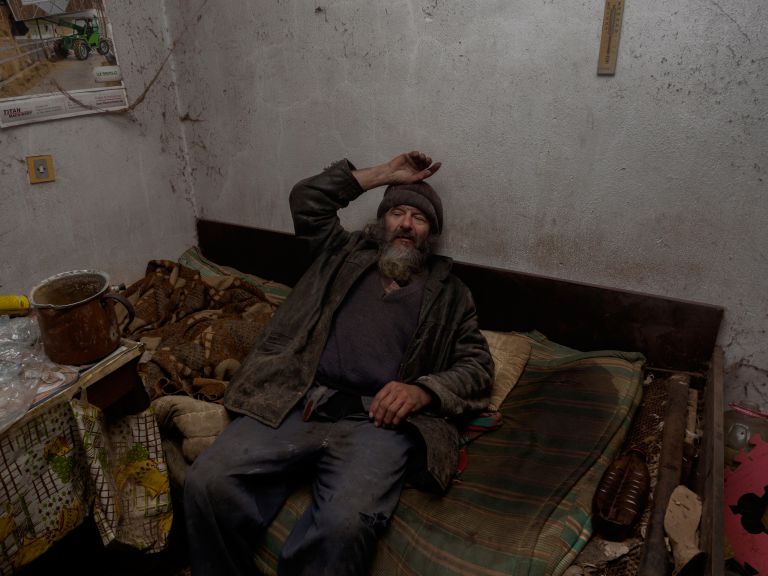 Trajan relaxes on the sofa.