The story of Molokans, a small Russian community that exiled out to the other countries because of their beliefs.

Molokans are a branch of Orthodox Christianity and a special Russian ethnic group, appeared by Russians in Russia in the 17th century. Owing to the trepidation of Molokans and Doukhobors dispersion regarding the religious perspectives they were banished in "Molochnie void." The early 1800s a huge number of outcasts were settled in Armenia. However, later it proved to be the case that there was insufficient land for everybody, and hence, it came to a decision to shift some of the Molokans from Armenia to Georgia. Consequently, they colonized in Tbilisi, initially, they were populating near “Baratashvili bridge, Rikhe” and afterward they were settled on different regions of Tbilisi in Saburtalo, Sanzona and Navtlughi in the Soviet era and there were founded societies. In the present day, there are about 15 individuals in every group, yet they are also living in Kakheti: village Ulianovka. As a matter of fact, the majority of them are aged individuals as their young ones have returned to Russian Federation, primarily because of financial scarcity or to the other cities in the country of Georgia for a better set of opportunities. At the moment, most of the residents in this village work on farmlands. A village with a minimum of the primary facilities and lack of attention from the Georgian government. 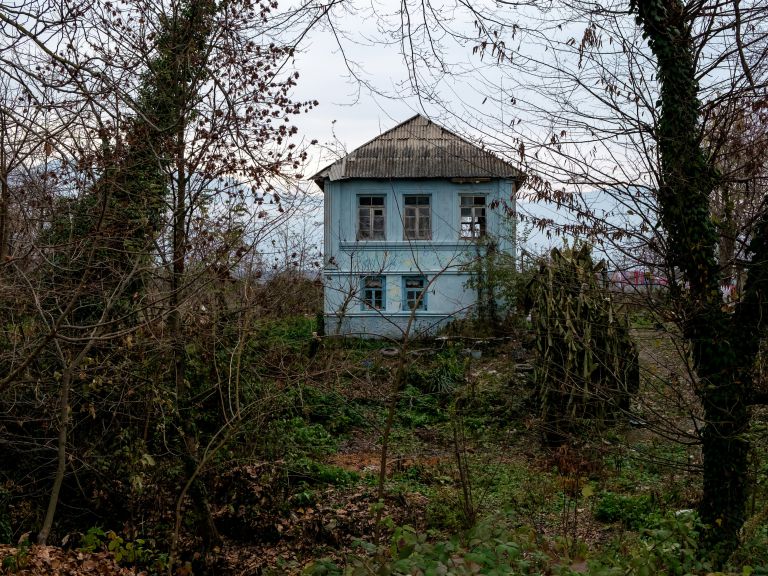 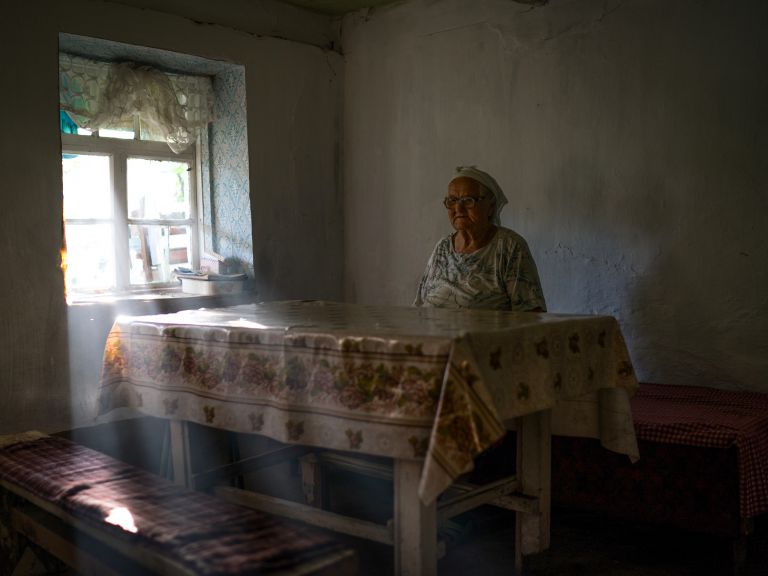 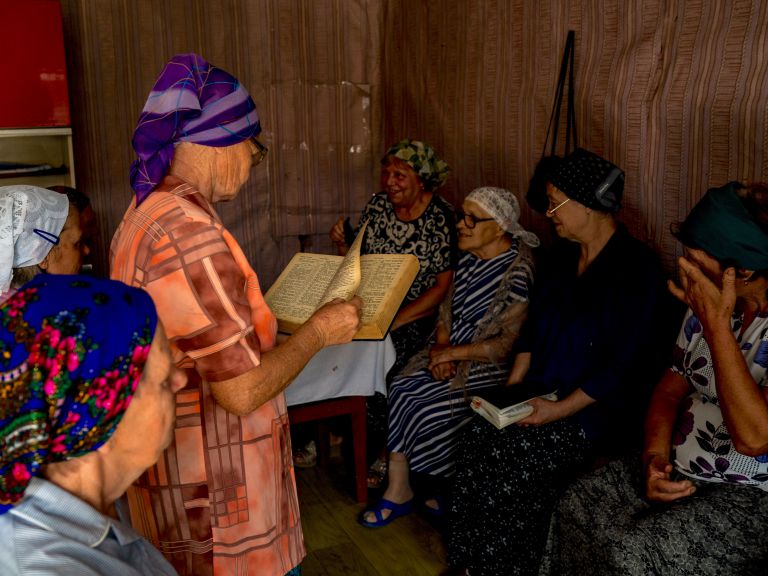 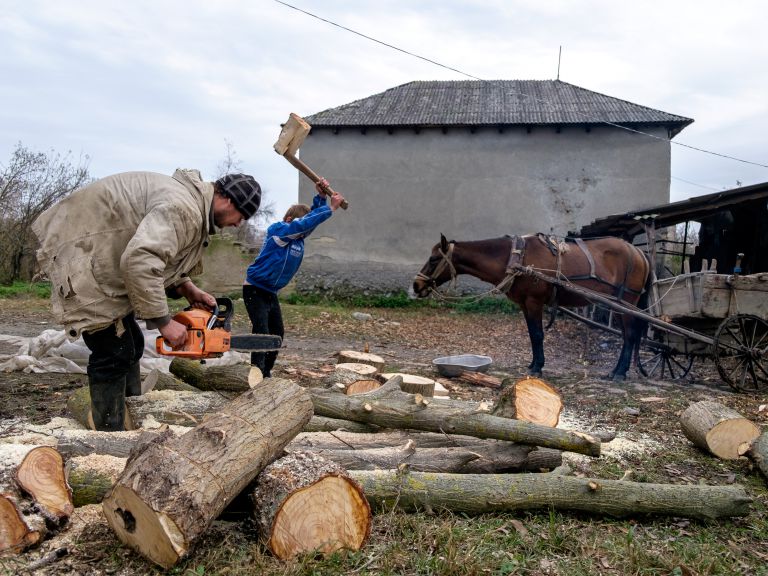 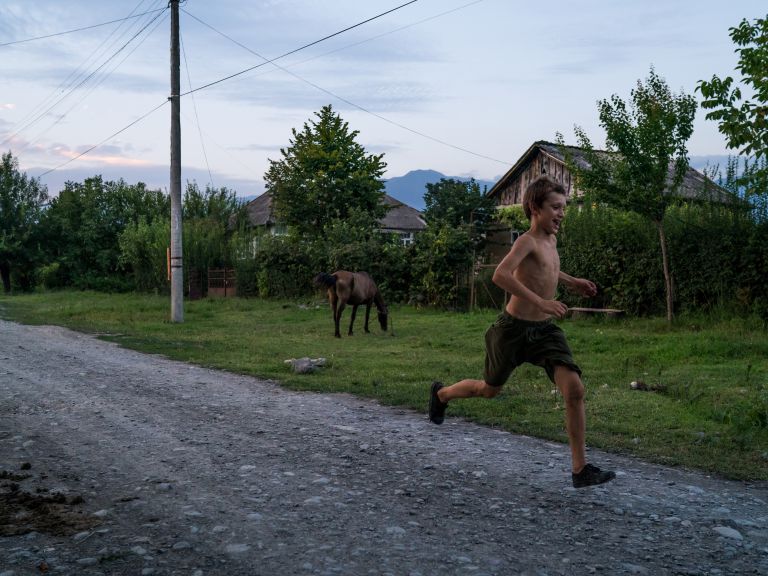 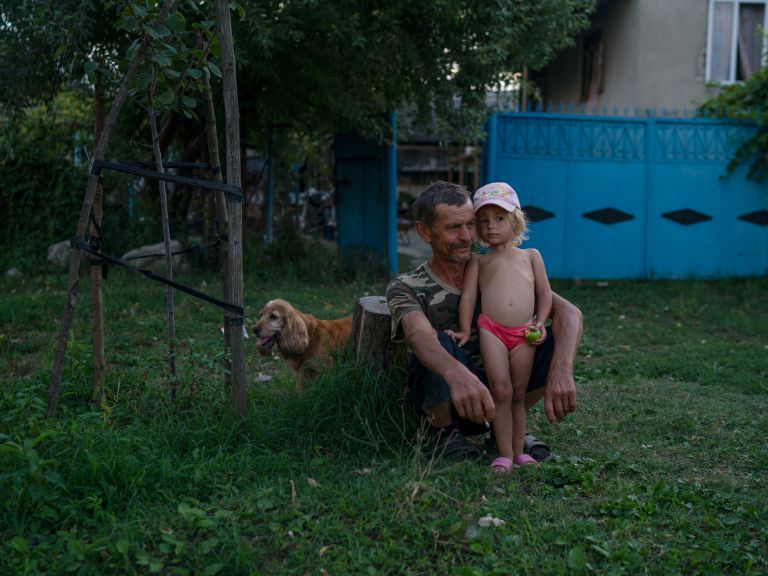 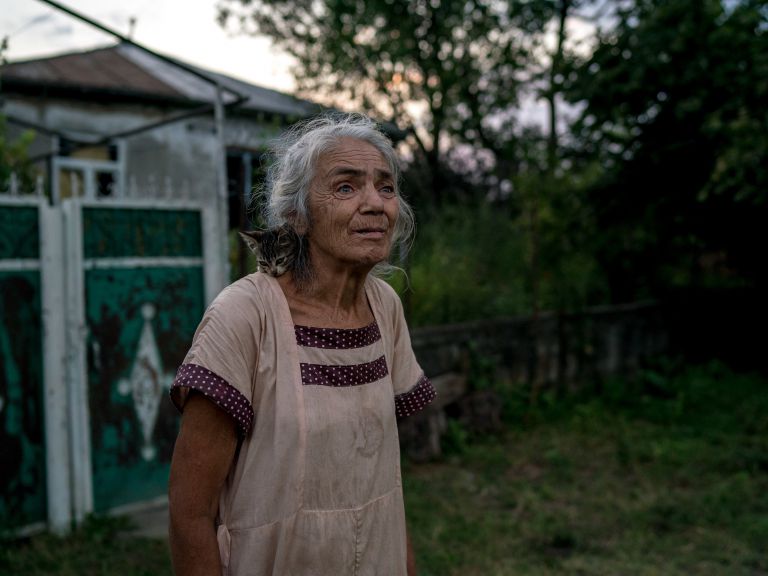 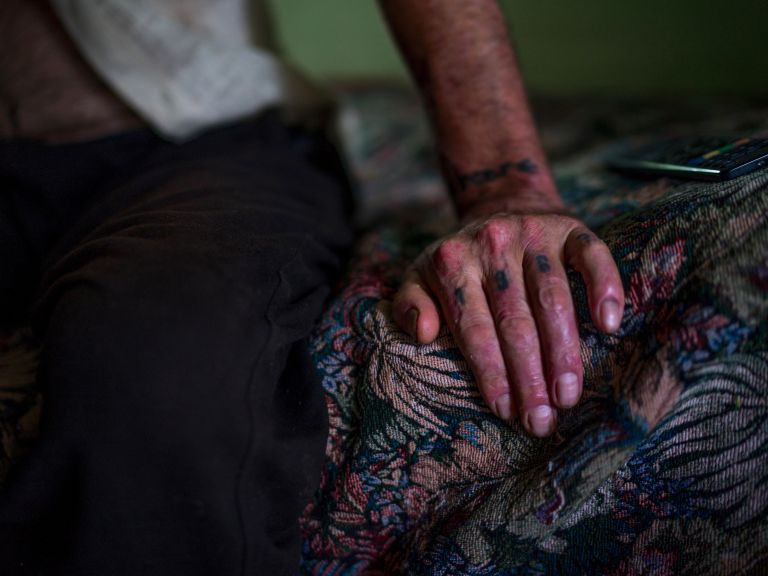 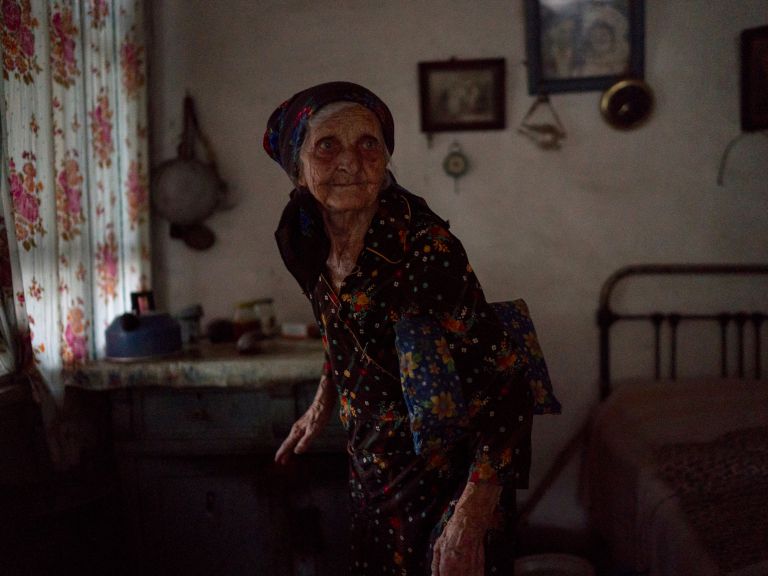 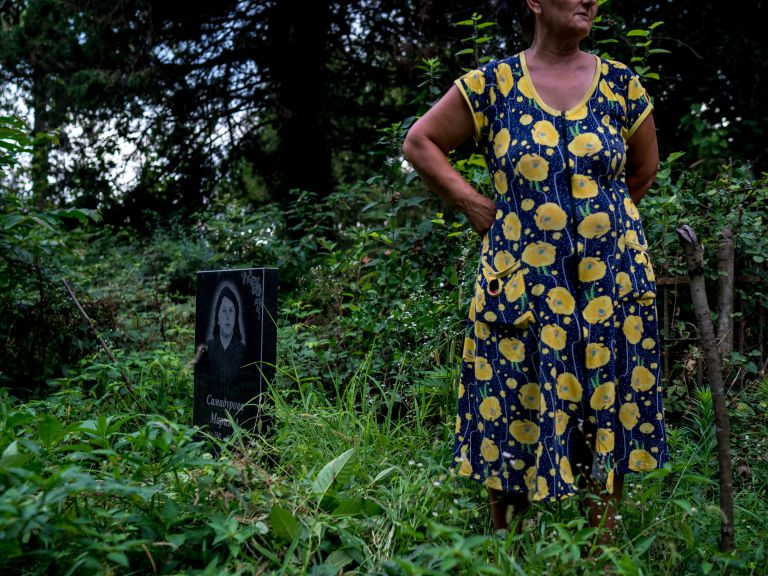