25 miles from Berlin, the East German military camp of Wünsdorf, city headquarter to the Nazis and then the Soviets, was once home to 75,000 men, women and children.

It was the biggest Soviet military camp outside the USSR, quickly abandoned after the fall of the Berlin Wall in 1989 and the reunification of Germany, which anniversary runs in 2019.

But this story is a long one. Six years after the formation of the German Empire in 1871, Wünsdorf was established as a military area of the Imperial German and Prussian Army.

This city in the forest, aka Die Verbotene Stadt-The ‘Forbidden City, was then the Nazis’ headquarters for the German Wehrmacht and Army's High Command until the Red Army arrived on April 20 1945, taking place until the collapse of the East Germany.

Now the site is completely abandoned and basically forgotten. Most of the buildings are off-limits, simply rotting from neglect in a sort of damnation memoriae.

Nevertheless, it is surprising how the time has crystallized such an historical and political legacy. 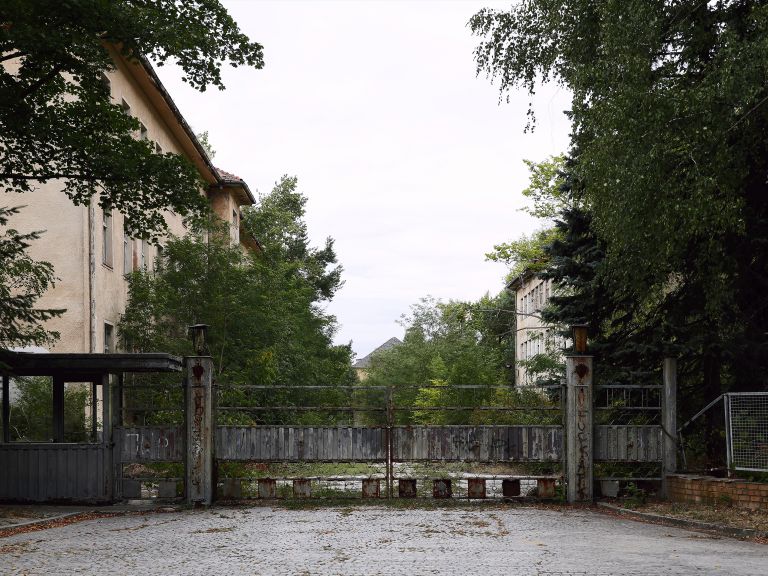 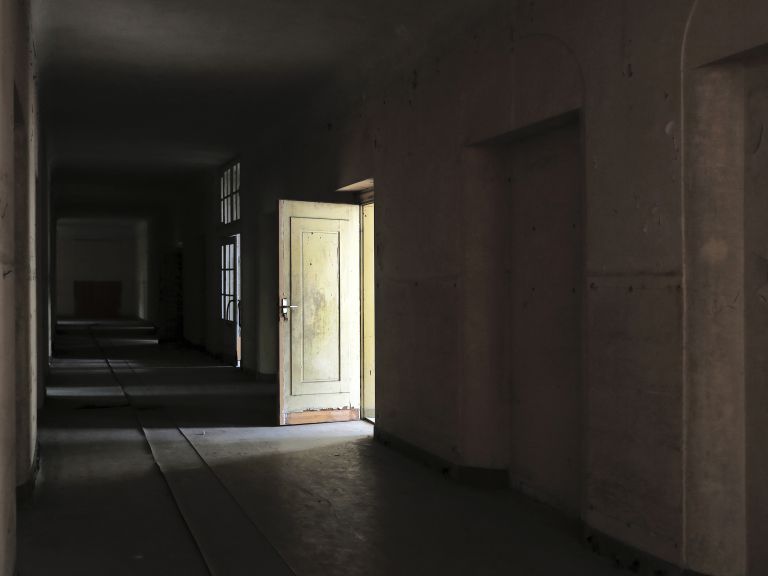 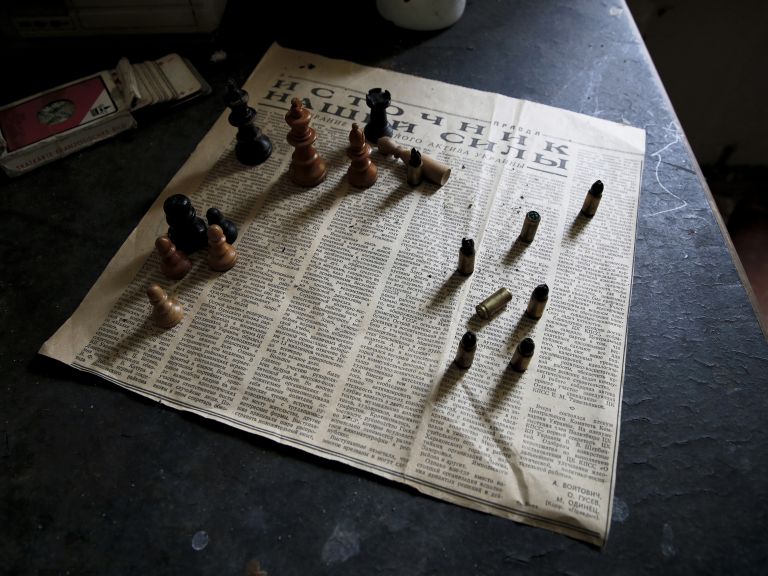 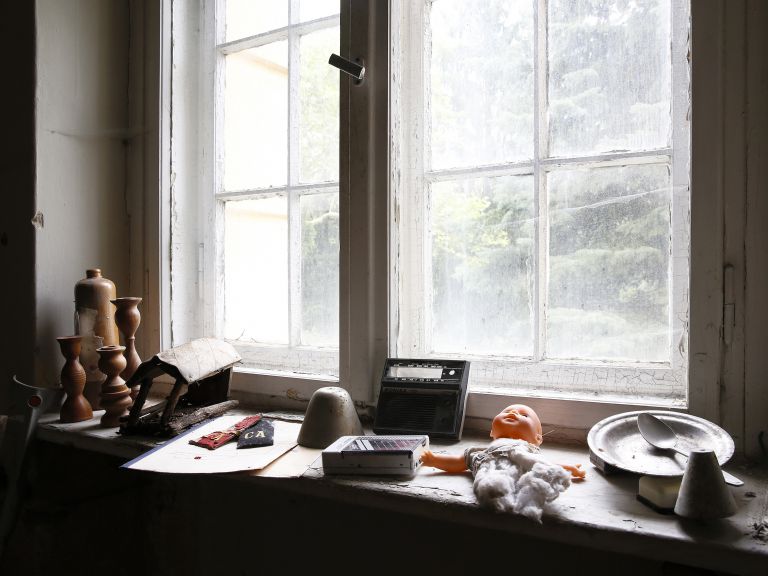 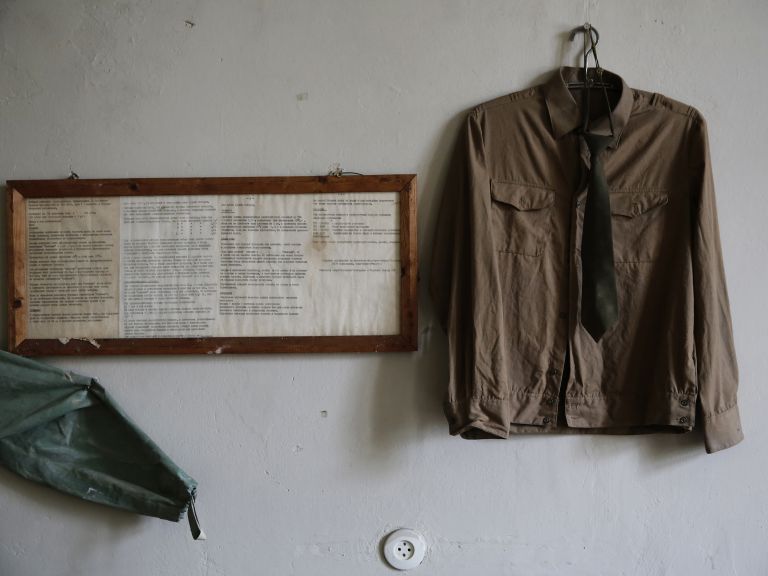 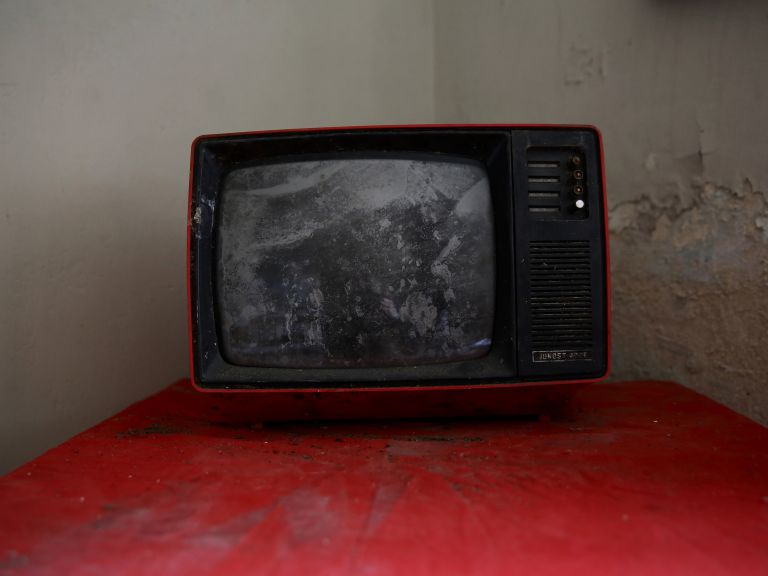 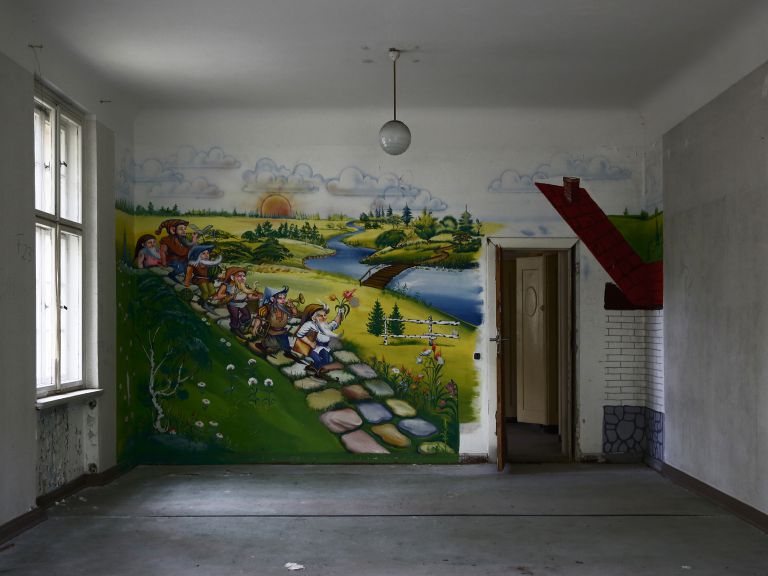 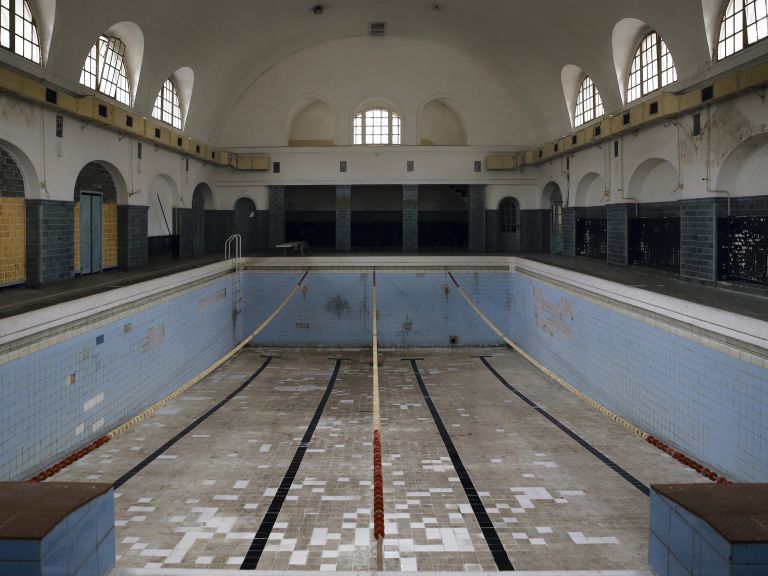 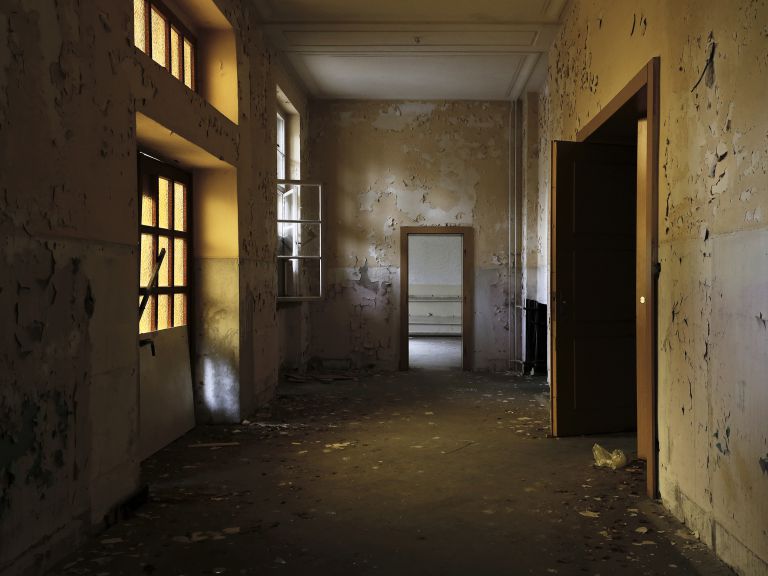 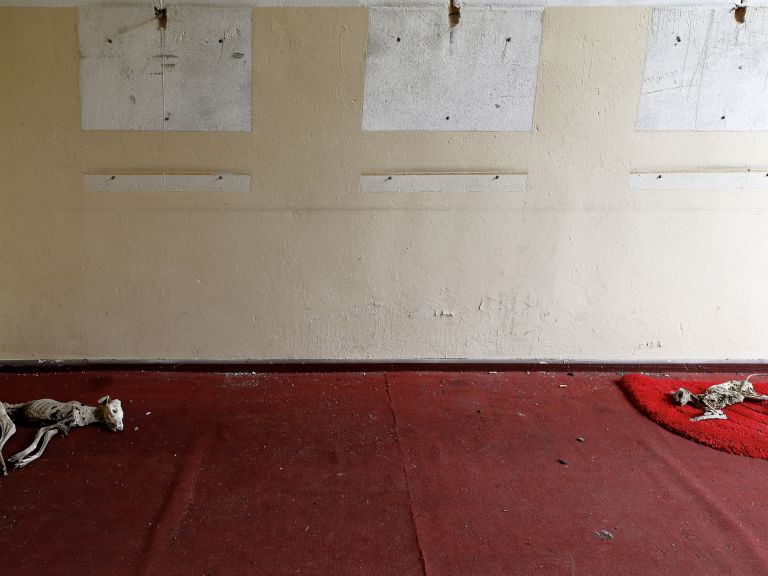 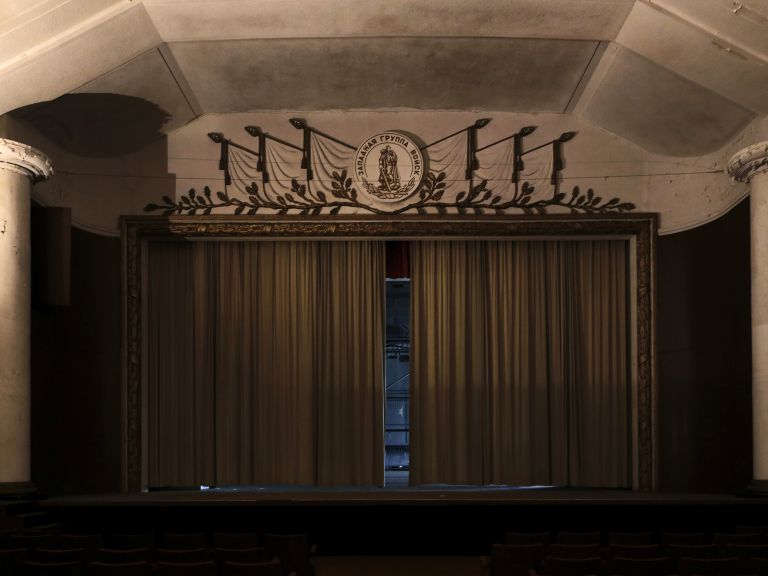 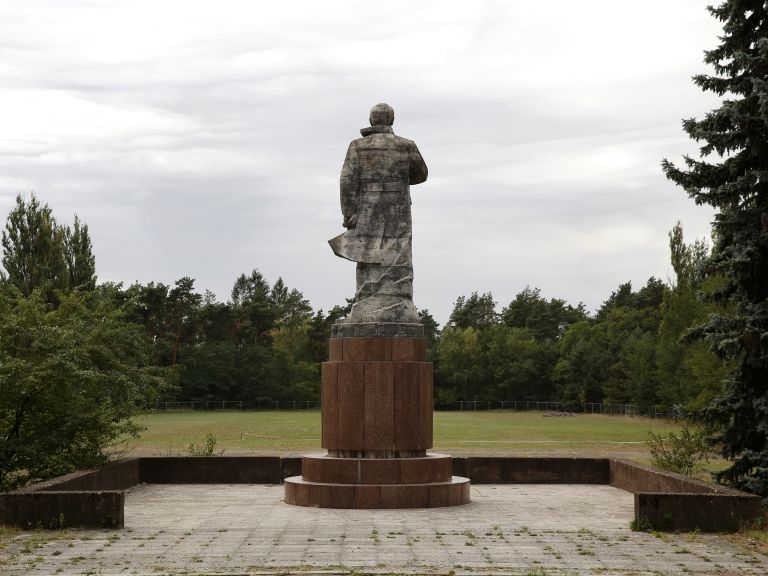