Tens of thousands of people fleeing war and poverty-stricken homelands have become trapped in Greece, after the closure of the borders. International attention has shifted elsewhere, and local communities too have turned against them.

Tens of thousands of people fleeing war and poverty-stricken homelands have become stranded in Greece since the height of Europe’s refugee crisis in 2016. International attention has shifted elsewhere, and local communities too have turned against them.

I intend to continue documenting the lives of those trapped in Greece and the impact of the refugee crisis on the country's landscape, a project I began in 2016 with the goal of giving forgotten people a voice.

The first time I saw images on television of dead migrant men being washed ashore on a Greek island, their lifeless bodies dragged out of the cold water by locals, it struck me how their dream for a decent life had ended up in tragedy and a two-minute news broadcast.

It brought back memories from my childhood, growing up in a poor neighborhood of Athens, where dozens of Iraqi refugees had also set up their homes. They lived in cramped basement apartments, often five or six in one room, in squalid conditions. We'd play basketball and do the usual things children that age do, but I always wondered how these people ended up in Greece and what they left behind – their families, their lives.

In the years to follow I travelled across Greece, from its island gate-ways to its northern borders, in search of answers. Instead, my questions grew, and I decided to continue to document the journey these people make after arriving in Greece, their children in their arms and their life’s belongings in a few plastic bags.

It was not long before the roads leading out of Greece firmly closed. Balkans countries, the preferred route to northern Europe, sealed their borders, trapping more than 90,000 people in Greece. Newly-built fences, refugee cemeteries and many settlements have inevitably changed the natural evolution of the urban landscape.

Still, a few have not given up hope. Some try to smuggle themselves onto ferries at the western port of Patras to get to Italy, a dangerous passage. Others gathered in a field in northern Greece this month, galvanized by rumors of an organized movement to cross the border. Police dispersed them with tear gas.

The refugee crisis prompted the biggest movement of people across Europe since World War Two and remains one of the most important stories of our generation, with many untold facets. It will change the face of Greece and Europe for years to come, and deserves to be documented in as much depth and detail as possible. I would like to draw the world’s attention to these people. 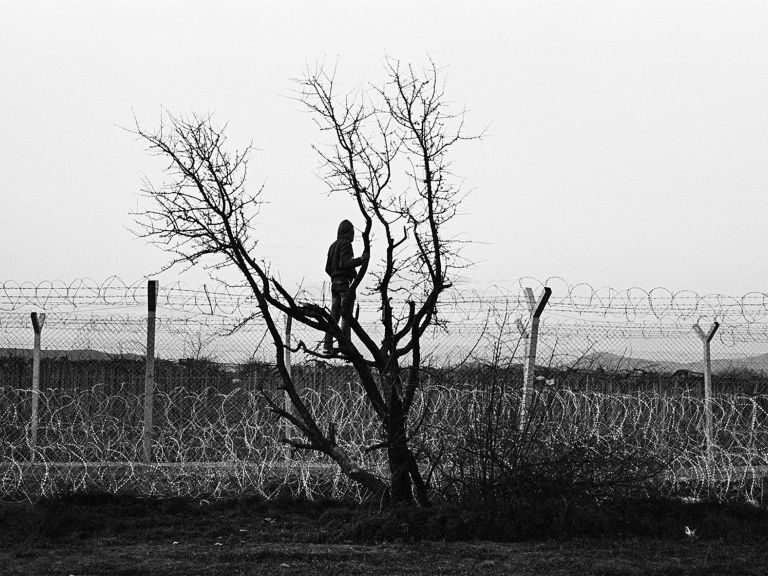 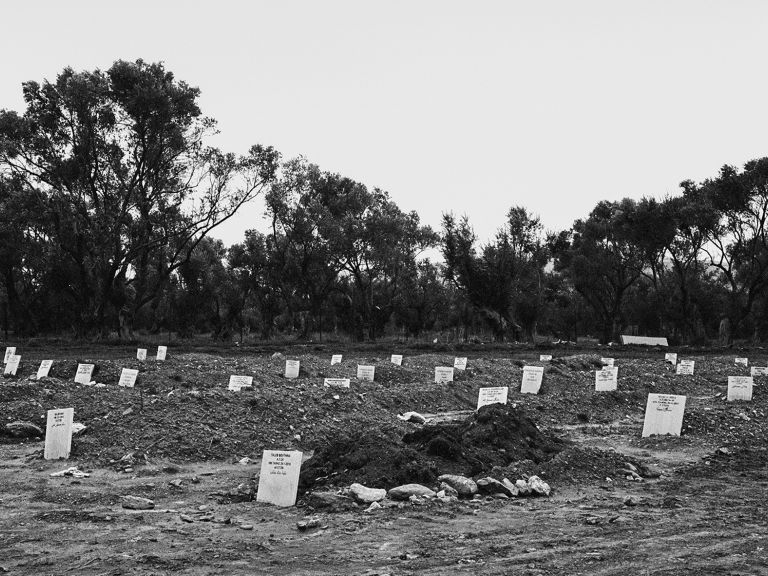 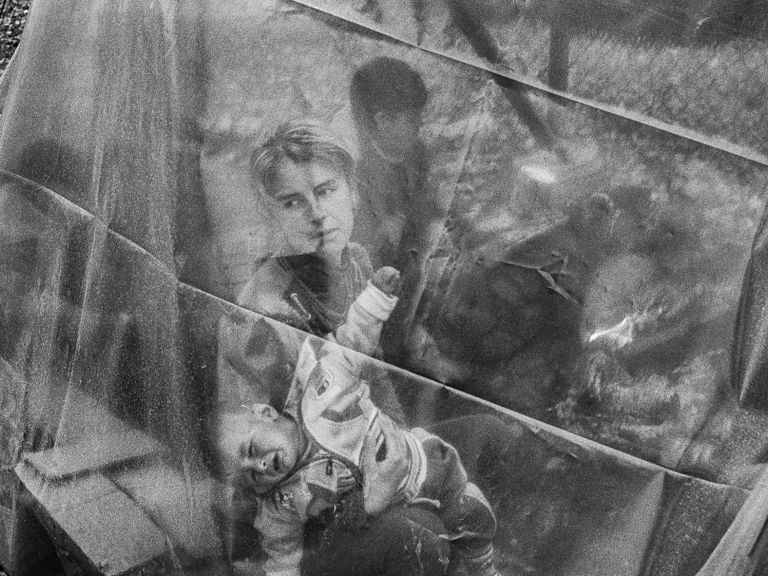 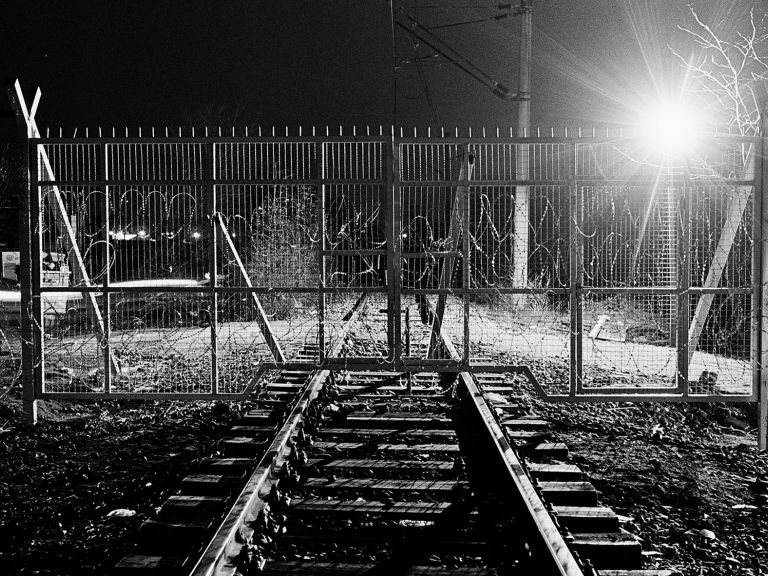 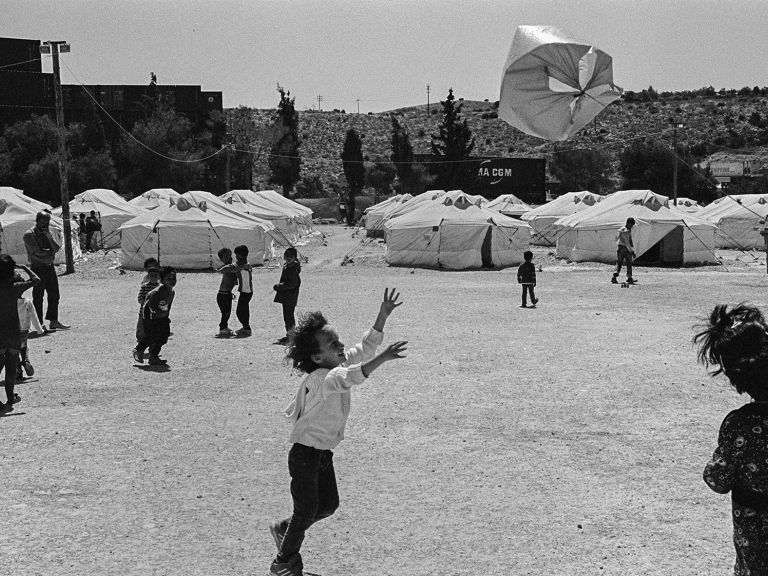 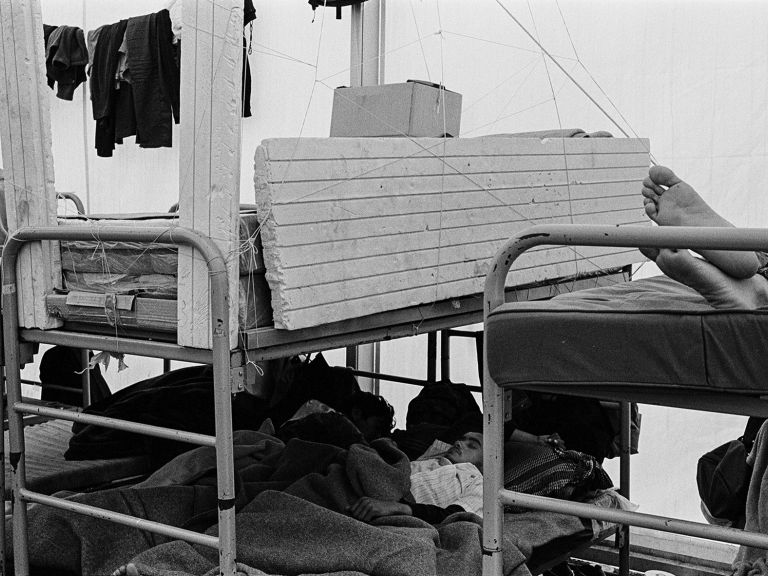 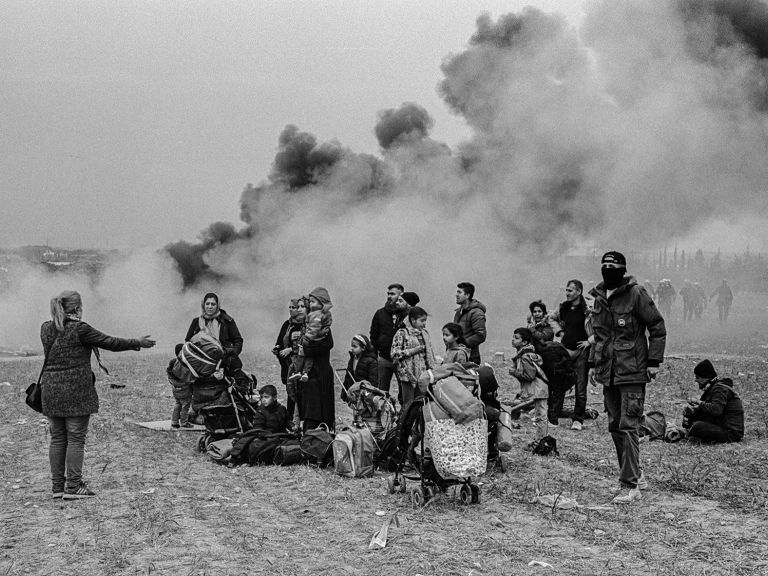 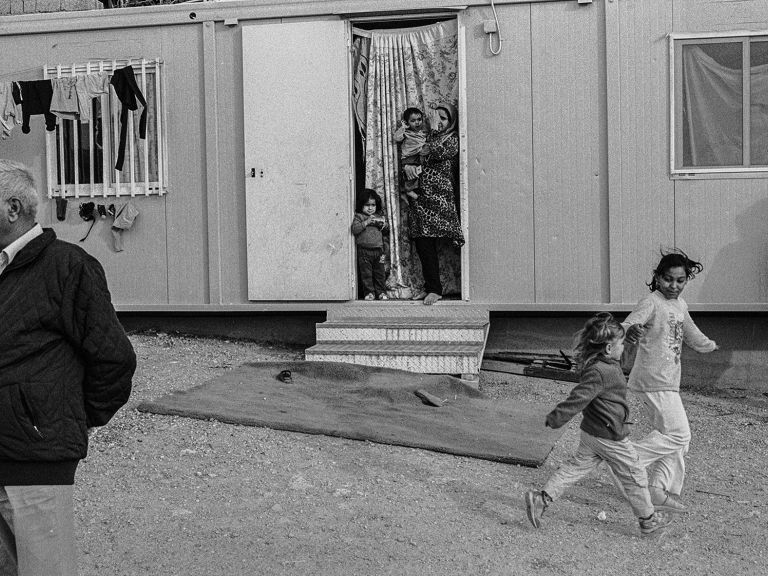 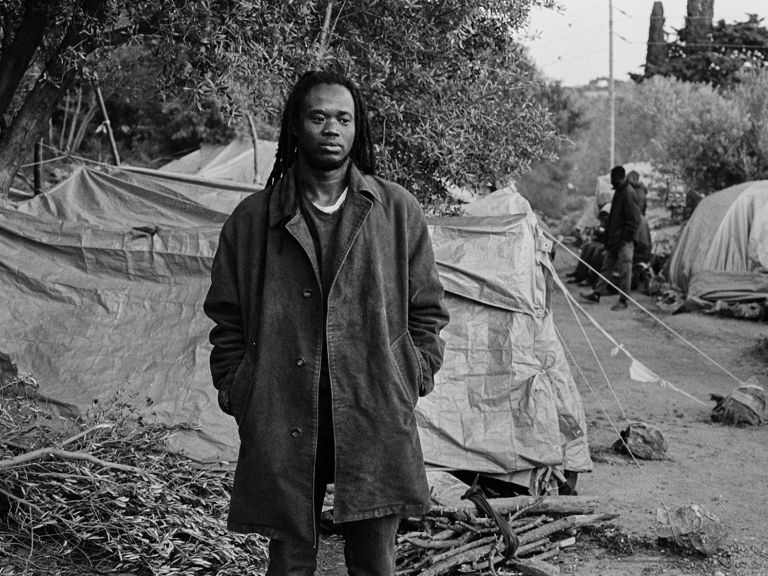 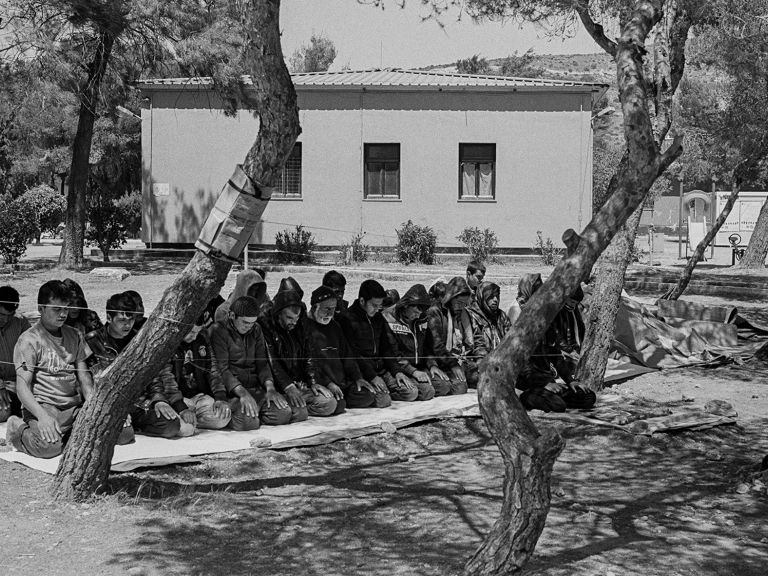 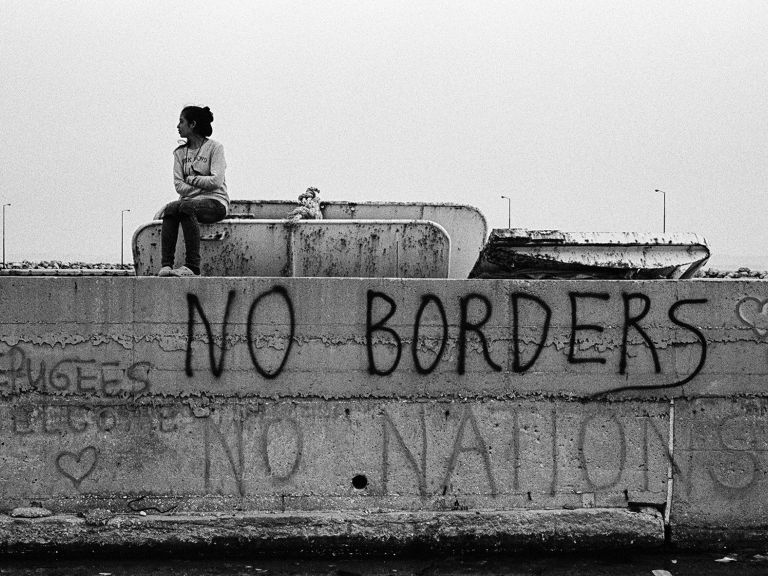