Project Detail: After the Jungle

This highly publicized area was called "La lande". Then nicknamed "Jungle", he was a symbolic place of the migration crisis in Europe until its dismantling at the end of 2016. Since January 2017, I have been regularly visiting the old "Jungle" to document its transformation through the evolution of the landscape, month after month. This summer, the former migrant camp gave way to a natural park dedicated to (migratory) birds following the renaturation work carried out by the Conservatoire du littoral.

It was called “la Lande” (the moor).
The name of this place was replaced by the one of “the Jungle” in the mind of many people. It was a jungle among many other which have formed before then after it. Having hosted up to 10.000 migrants, it was the biggest and the most mediatized.

Over many months following the dismantlement of the camp in October 2016, remnants from human existence have persisted, signs of the passage of the former inhabitants. Dedicated teams had been clearing the terrain during several weeks after the containers cabins have left the interim care centre.

Since January 2017, I regularly go to the place of this former ‘’Jungle’’ to document its transformation, through the changes the landscape is undergoing month after month.
The “Moor’’, then called “The Jungle” is gradually changing. It became an “exceptional natural site”, called “Site des Deux Mers”, inaugurated in June 2018.

The construction of this environmental site entrusted to the Conservatoire du Littoral was planned as a compensation measure for the “Calais Port 2015” development project, before the gradual arrival of many migrants on this site in 2015.
This development project gradually erases the stigma of migrants’ life. The summer youth camp Jules Ferry, transformed into a day care centre and hosting centre for women and children, had the asbestos removed in 2017 and then was razed.
Today, we count 200 cavities of swallows in the cliff which was reconstructed; a family of swan also became established on the recreated plans of water, and other migratory birds take advantage of this new protected natural space.

Finally, in the south part of the Jungle, always belonging to the city hall of Calais, a project around the horse riding is currently for the study. 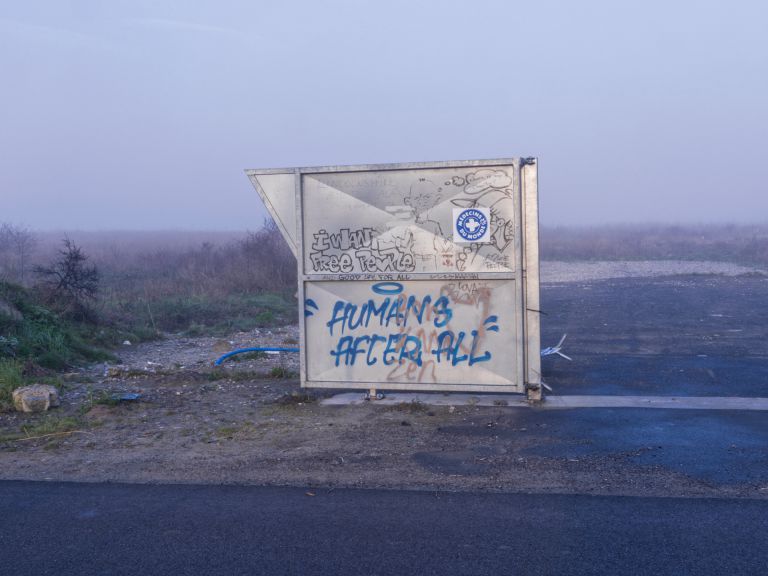 After the Jungle - I 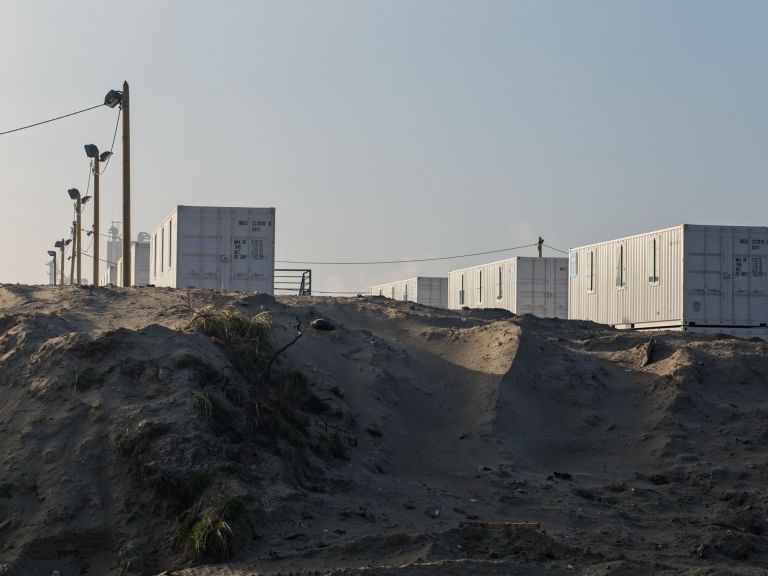 After the Jungle - II 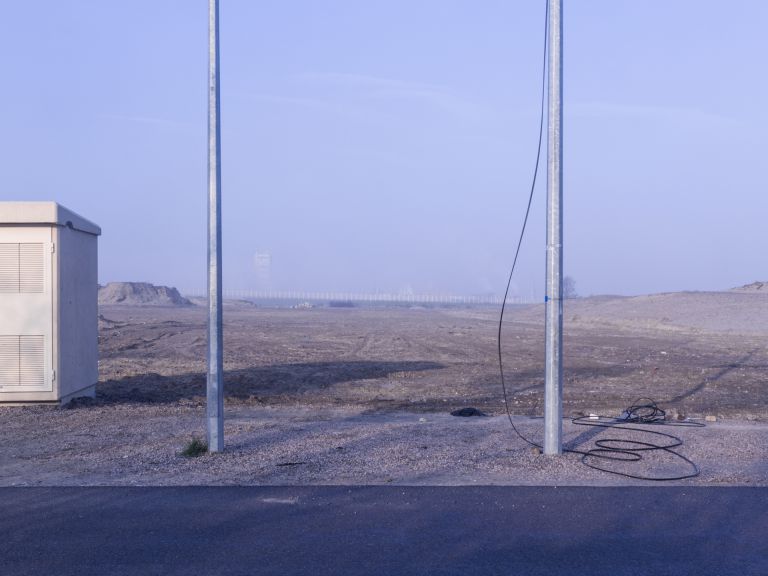 After the Jungle - III 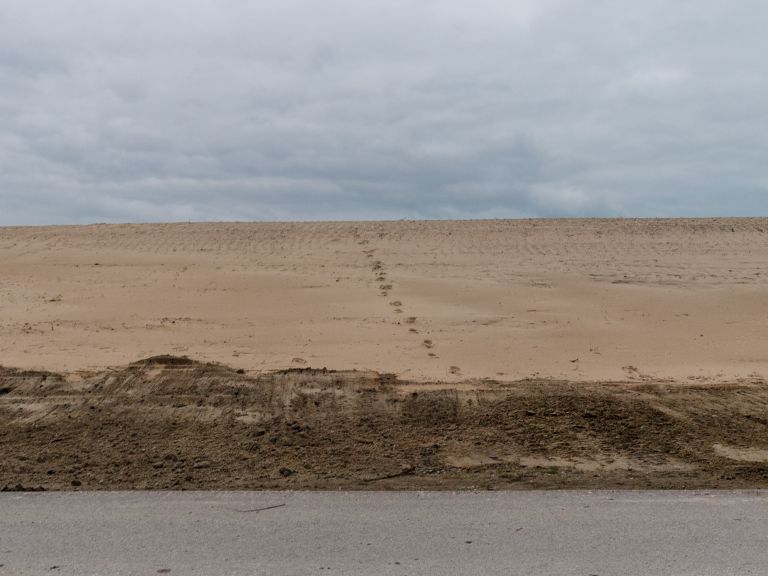 After the Jungle - IV 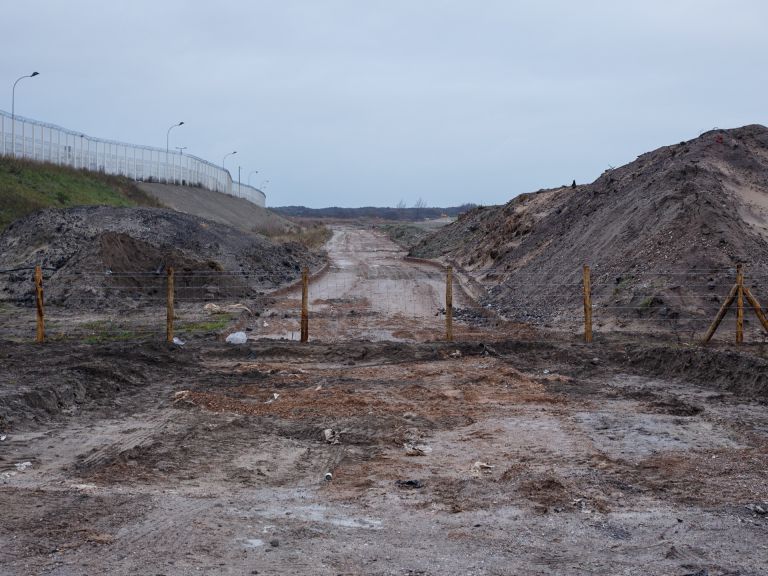 After the Jungle - V 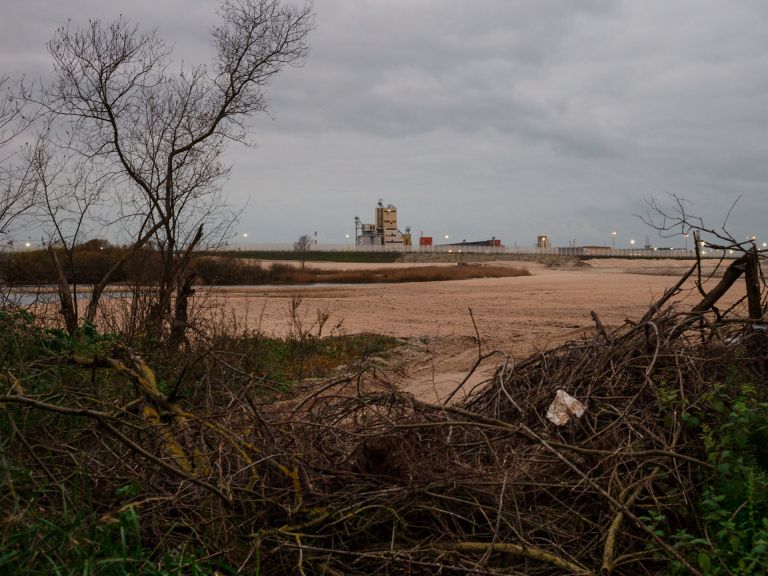 After the Jungle - VI 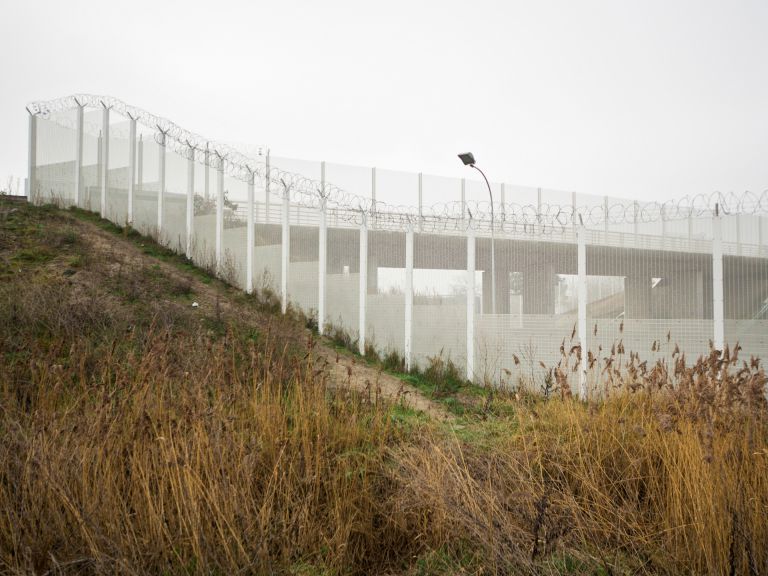 After the Jungle - VII 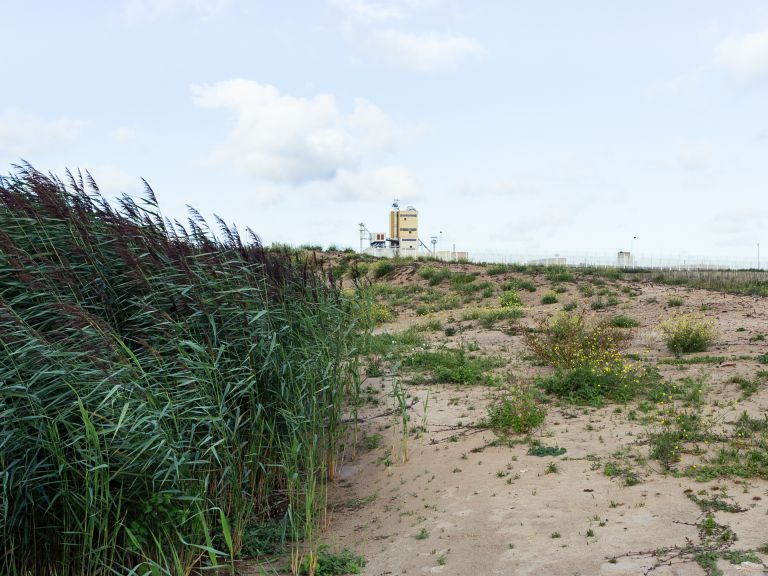 After the Jungle - VIII 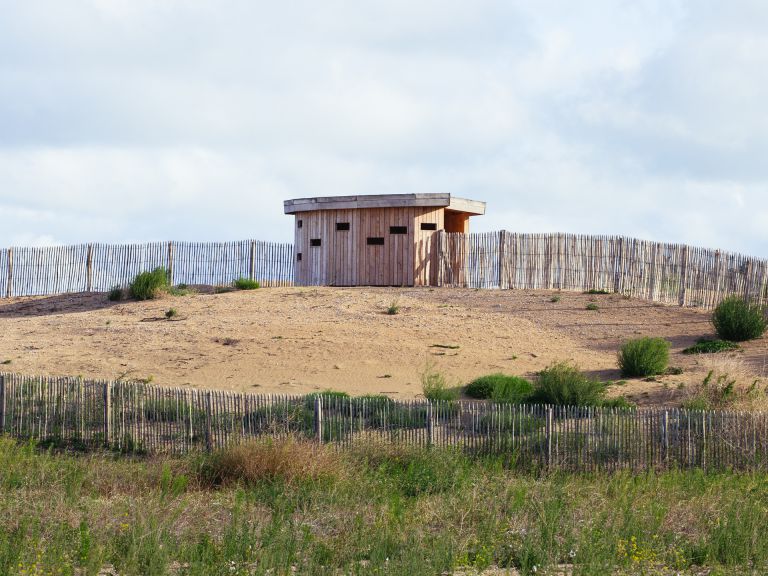 After the Jungle - IX 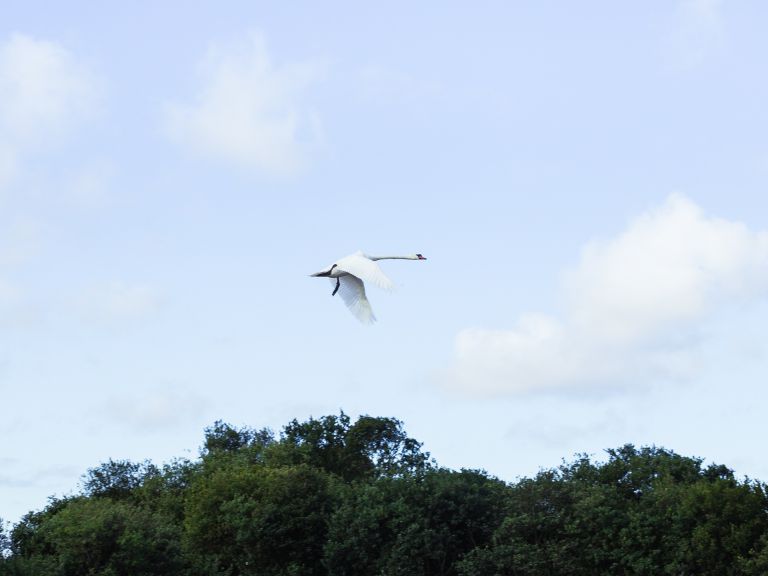 After the Jungle - X