Reportage about the current situation of the State of Guerrero in Mexico.

Since its beginning in the early 2000s, the Mexican drug war has seen the state of Guerrero play a most important role.
This reportage looks at the region’s current social and political situation. Violence is relentlessly on the rise amongst cartels and self-claimed defence groups and local feuds force the population to abandon their towns surrendering them to a domestic conflict.
In the heart of La Montaña, on the eastern side of the state, the largest amapola cultivation of the country is located.
Despite the military’s crack-down on production and the sharp price drop of heroin, the end product of amapola seems to see no real undermining in its share of the market.
In 2017 the army eradicated a total of 84,000 m2 of cultivation, 20,000 m2 more than in 2016.
Unlike other states under the control of only a single organization, Guerrero is hostage to various wars: between the cartels, between the cartels and self-claimed defence groups, and between the self-defence groups themselves.
Frequent power struggles and turmoil occur and the Government is hardly present in the larger urban centres. The operation “Guerrero Seguro”, which was meant to reduce violence and the number of killings, resulted solely in the confiscation of stolen vehicles and a few arrests. Meanwhile, the Police of Tlacotepec is attempting to open the way to control the capital city of Chilpancingo.
It’s easy to die in Guerrero, and even easier to disappear. And as the desaparecidos abruptly become ghosts to the families who live in the constant uncertainty of what has become of them, the empty houses and the deserted villages quickly turn into ghost towns.
Hundreds of families enervated and tired of waiting for official action, have desperately started searching on their own for their loved ones in the woods.
In 2014 the disappearance of 43 students caught the attention of international media. Nevertheless, the drug cartels’ necropolitics continues to rule and imposes itself as the actual law in the region.
“There are too many bosses to deal with and too many evil people to face”, says Chilpancingo Bishop Salvador Rangel Mendoza to describe the fights between the self-defence groups who aim for the control of the illegal gold mines. In recent years the lowered profitability of heroin has reinstated gold as another sought-after resource in the mountains of Guerrero. 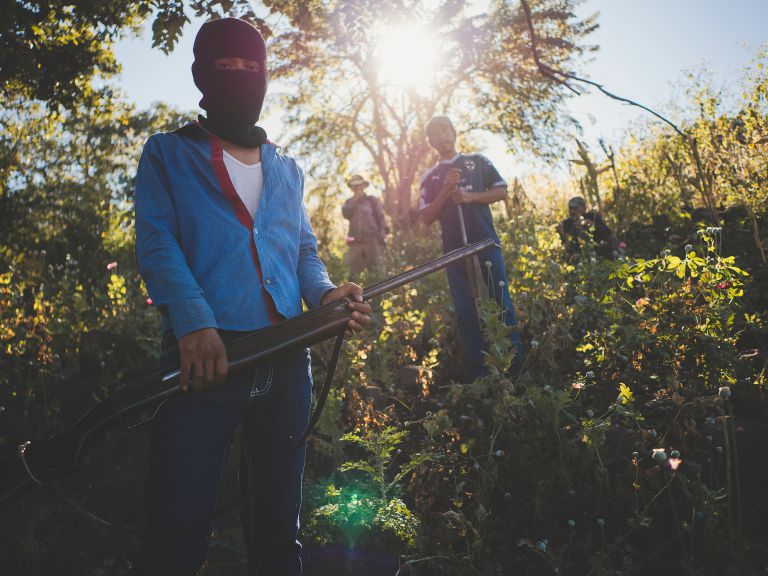 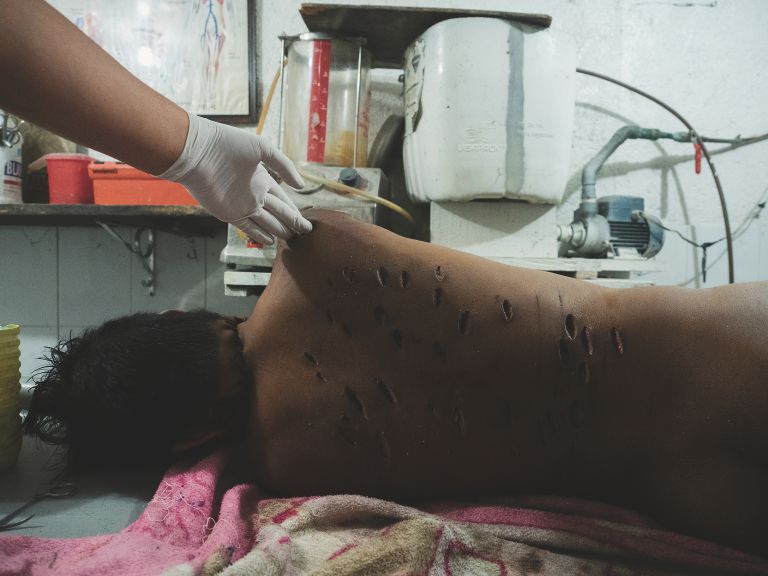 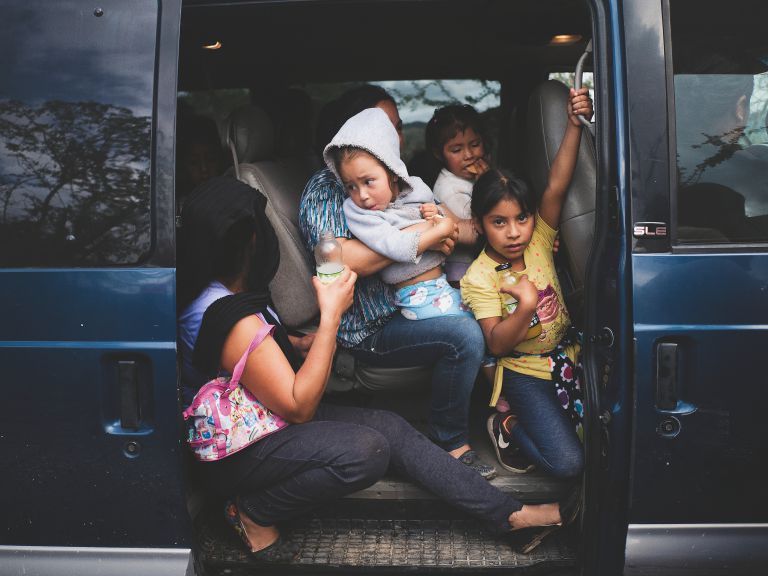 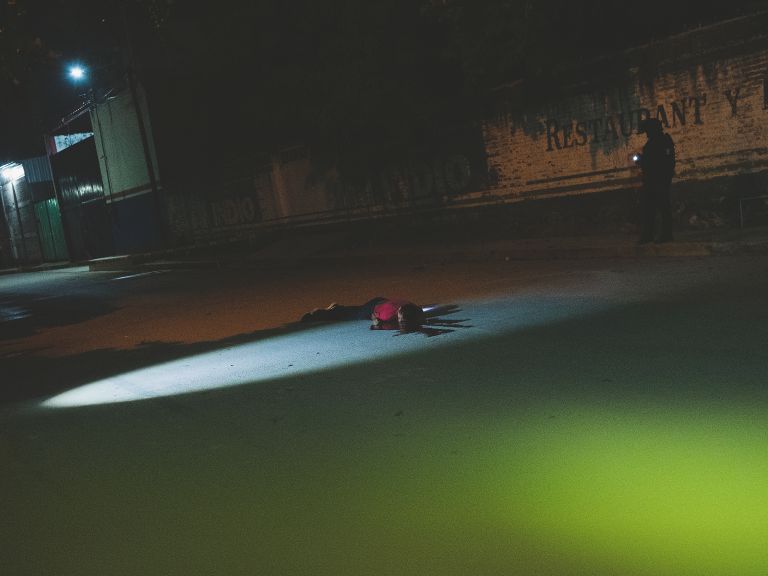 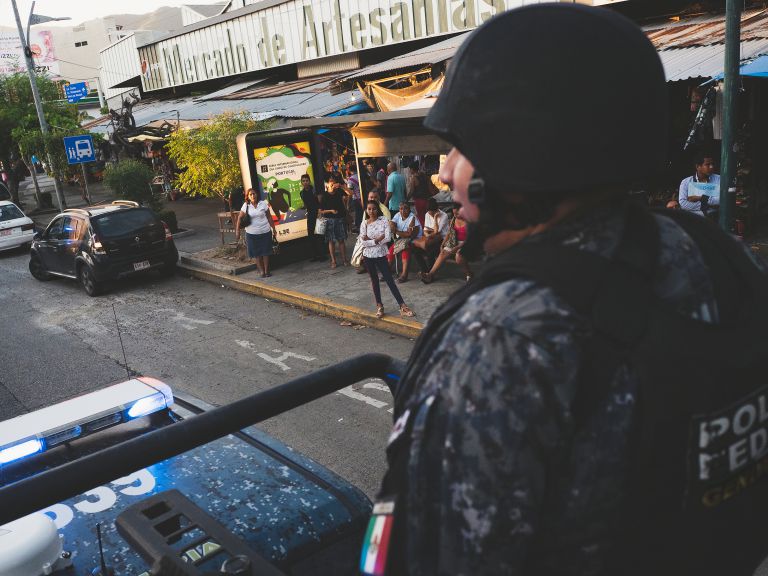 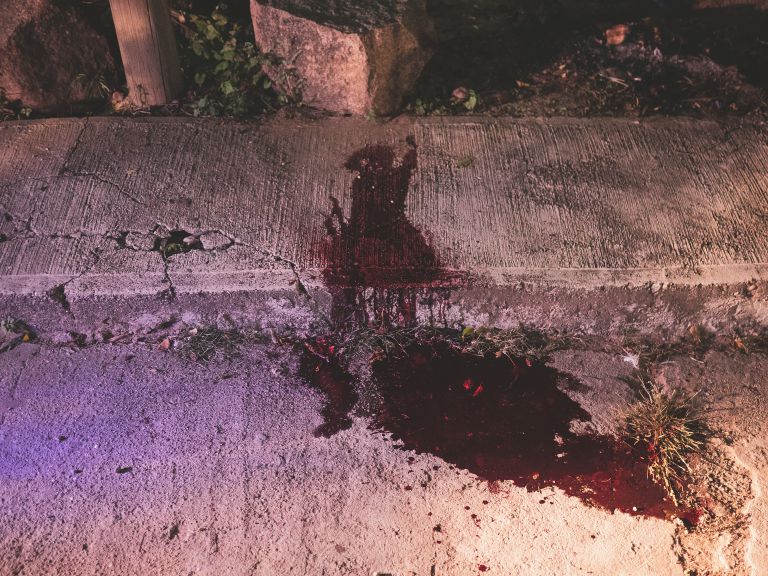 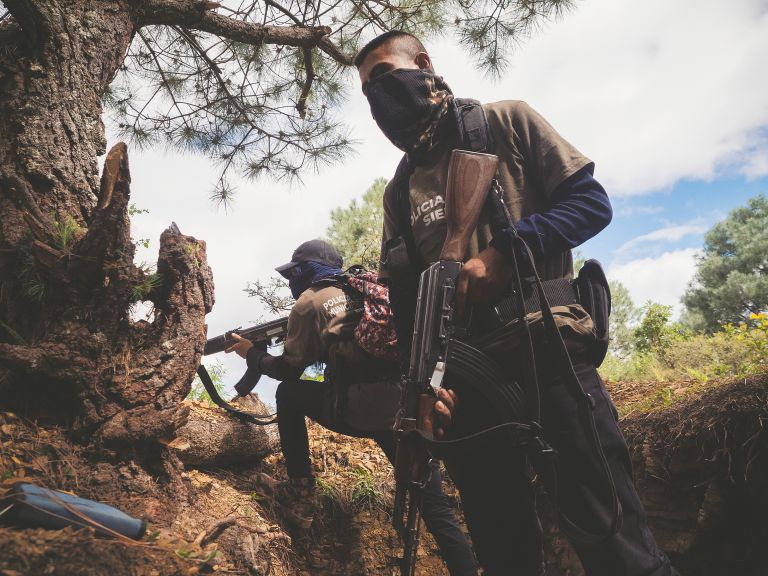 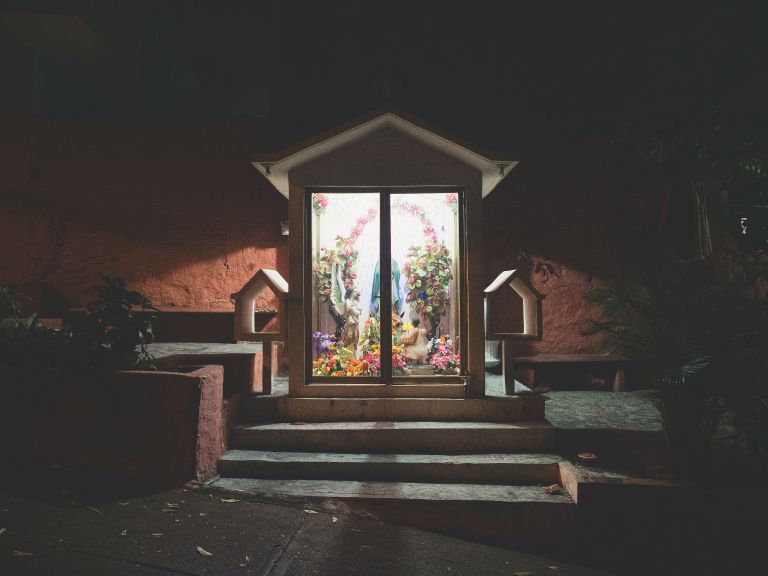 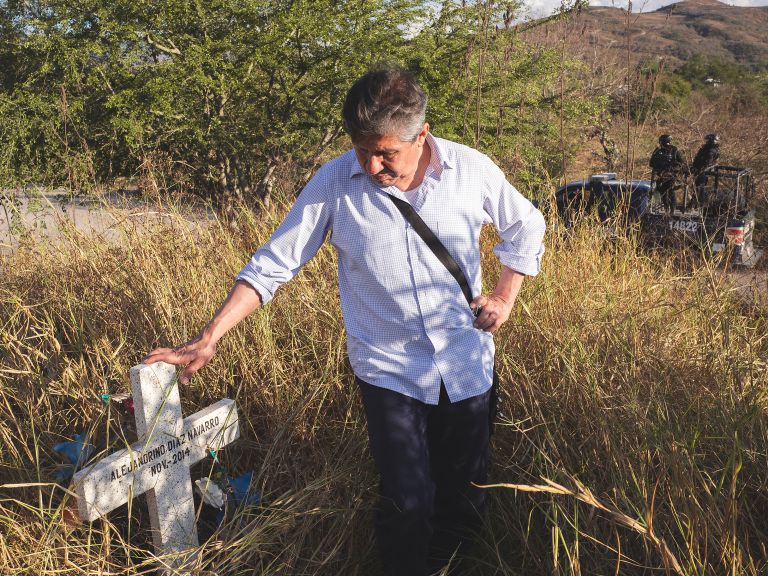 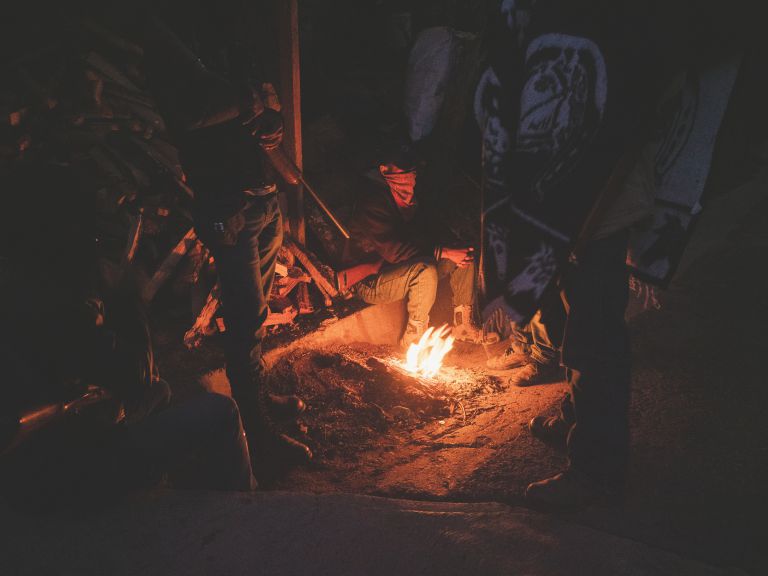 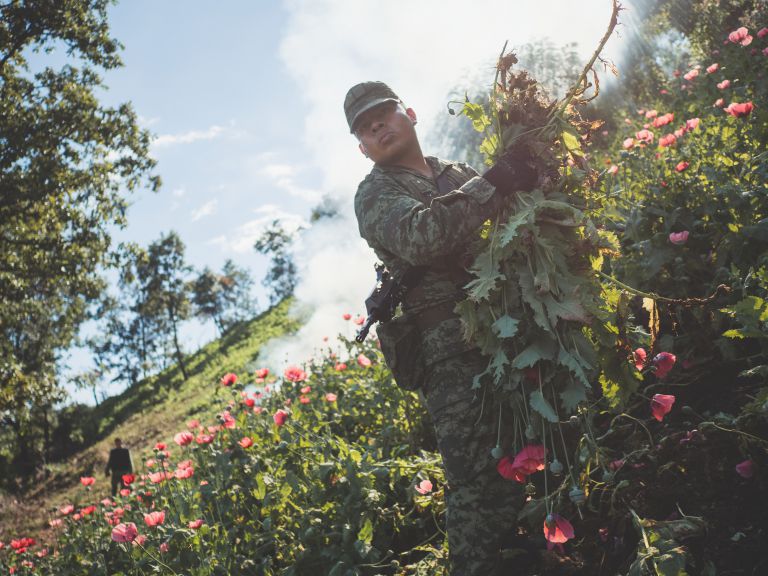 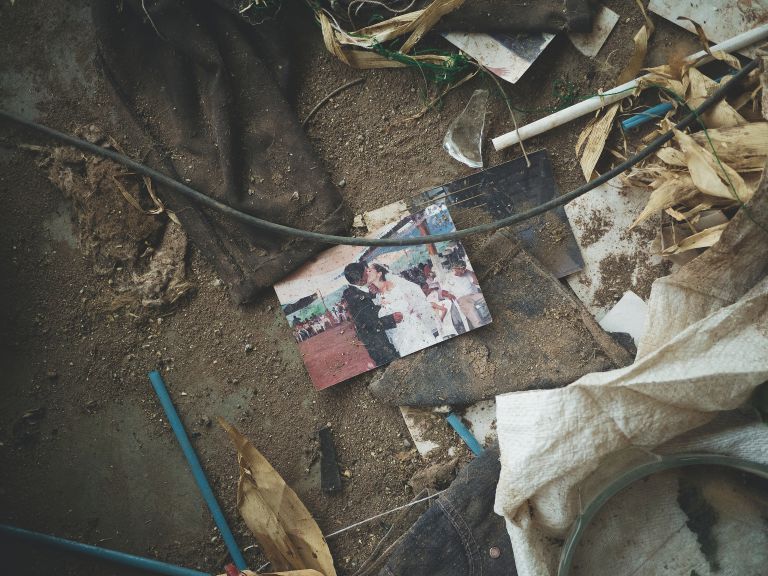